As DC Rebirth’s Harley Quinn #1 hits stands, along with Suicide Squad Rebirth #1 (spoilers here), actress Margot Robbie is set to reach super stardom as she reveals her take on Harley Quinn in the Suicide Squad film set to hit the silver screen this week!

There are 74 variant covers for Harley Quinn. Can you catch them all like they’re Pokemon Go? ;) CBSI has a fair number of the colored variants, but would appreciate a hand in identifying them all.

However, no Margot Robbie as Suicide Squad movie’s Harley Quinn variant though. :( We do a have a nice film poster though. 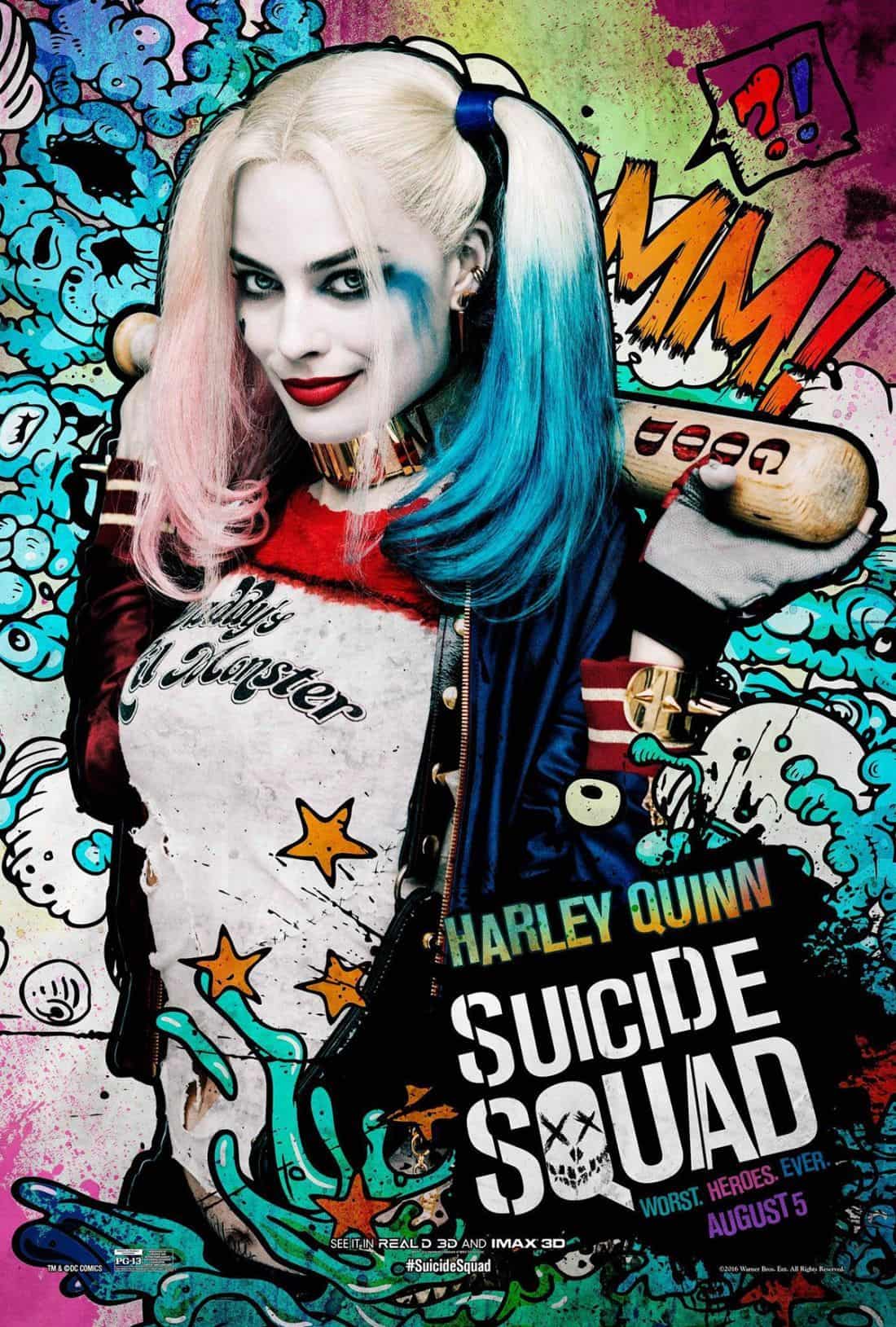 We did see in the teaser pages that The Joker is big part of Harley Quinn’s DC Comics Rebirth origin in addition to playing a role in the Suicide Squad film with actor Jared Leto portraying DC’s mad jester. However, sadly, beyond a flashback to Harley Quinn’s origins, that’s all we get of the Joker.

However, we do lots of quirky with alien zombies taking on Harley Quinn and her “friends”.

And, Harley Quinn decides to “helpo” her friend Red Tool how may be infected from his alien Zombie bite… as in “may”… as in “not sure”… OUCH. That’s a permanent solution by Harley!

However, she has a plan…

…that is absolutely zany!

Not much to say about Harley Quinn #1 beyond its the same zany, quirky, funny, odd book post DC Rebirth as it was pre Rebirth by the same creative team. More of the same of a Harley Quinn creative formula that is not broken and needs no fixing.

Full Card For ROH Supercard Of Honor 2022 With Lots Of AEW Vs. ROH Matches!