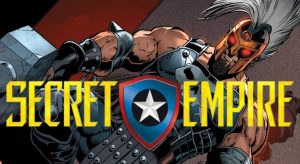 I’m a huge fan of Marvel Comics’ takes on Ares. However, while my Marvel reading has slowed in recent years as many of my fave titles are cancelled, I was under the impression Ares was dead. Well, unless I missed a return issue, it seems Ares is back in June 2017 just in time for Secret Empire. Curious his return is in USAvengers, but I am intrigued. 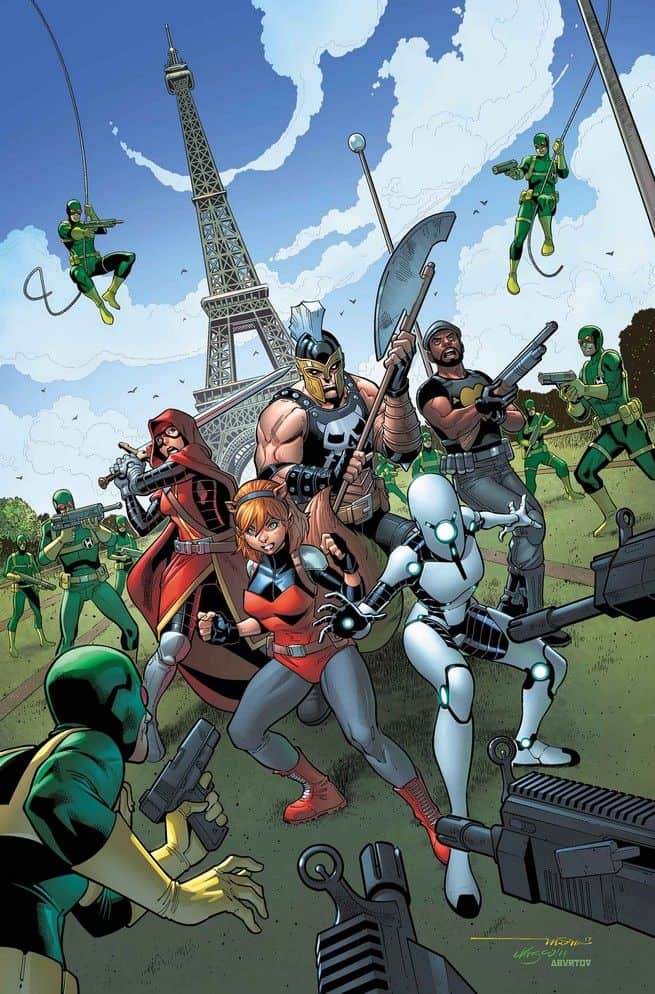 • The U.S.Avengers have been broken — but now it’s time to fight back!
• In exile…believed dead…surrounded by HYDRA forces… Squirrel Girl and Enigma get a much-needed assist…
• …from Guillotine and the Champions of Europe!