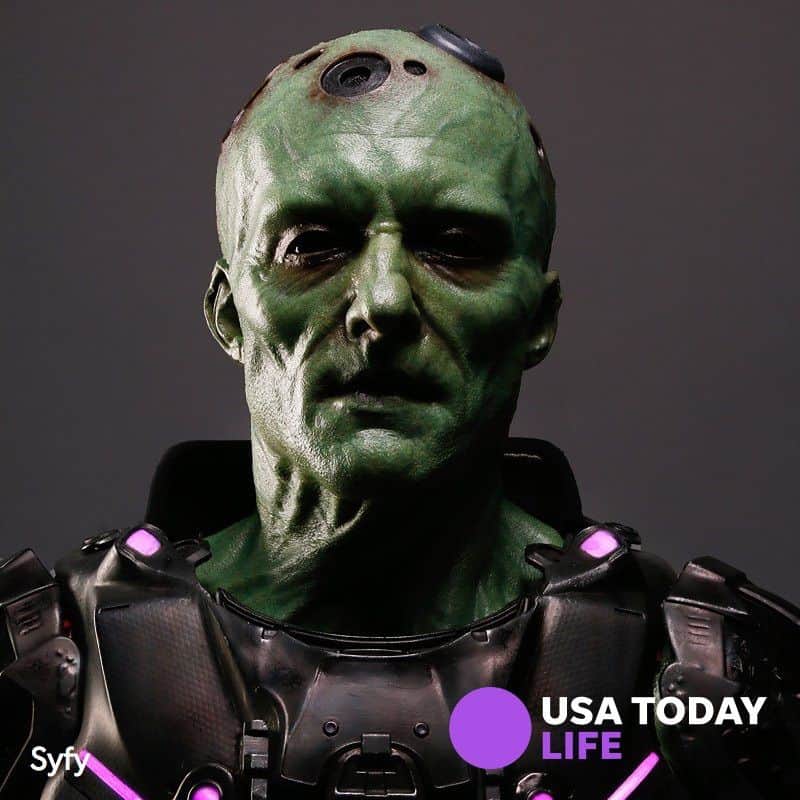 It looks reflective of the Brainiac from the comics.

The Superman prequel Kryton TV series debuts on Syfy on Match 21, 2018. It will also be televised on Space in Canada.