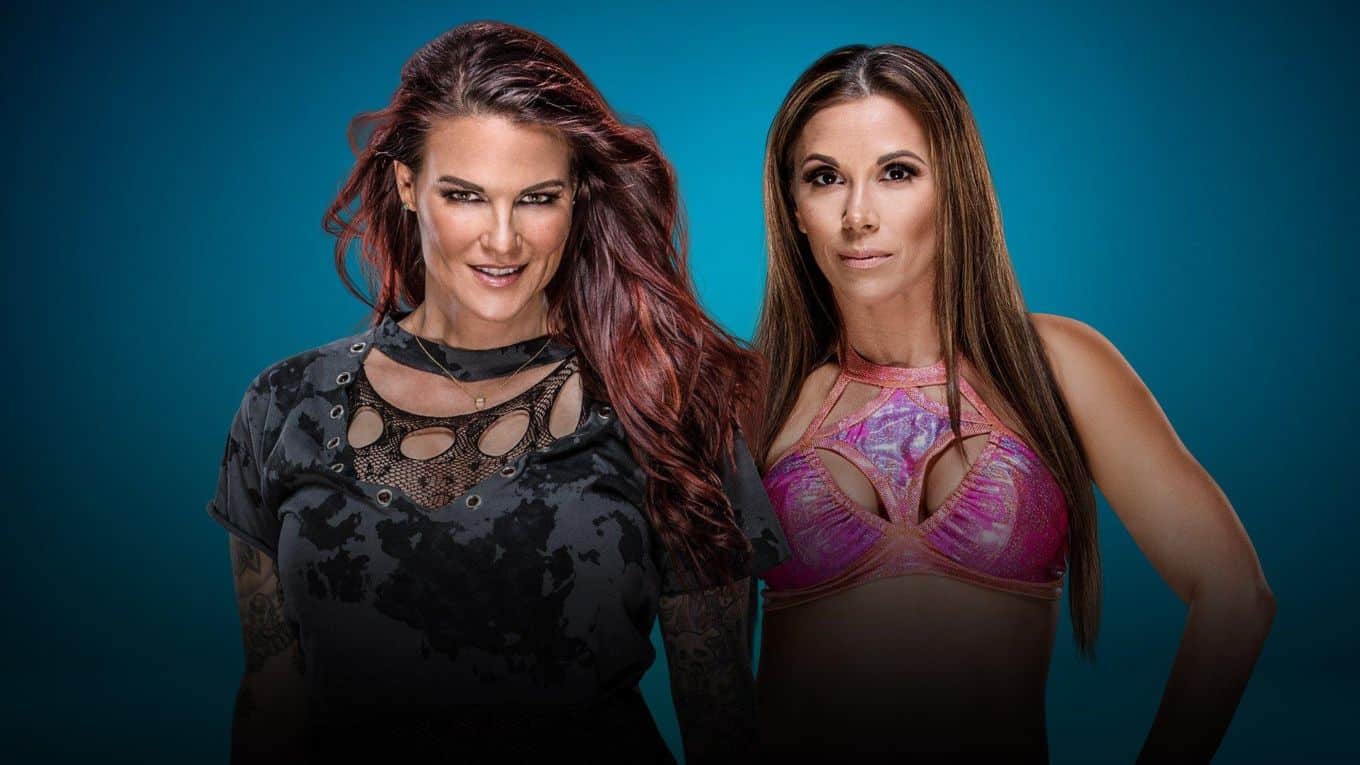 Lita will return to action to face off against Mickie James!

Now both Lita and Trish Stratus have matches locked in for the event.

Here is WWE.com on the huge announcement:

At WWE Evolution, two past rivals will once again go to war, as Lita suits up to bring her extreme arsenal against the dynamic Mickie James at the first-ever all-women’s pay-per-view on Sunday, Oct. 28.

Together, the two Superstars have captured 10 Women’s Championships, with Lita winning four titles and James earning six. Both competitors can boast a championship victory over the other, including Mickie’s win in Lita’s retirement match at Survivor Series back in 2006. Fast-forward to 2018 where this storied rivalry is now set to be renewed in groundbreaking fashion.

WWE Evolution is less than 2 months away – The show takes place on October 28th in Long Island, New York.

This is the full card thus far: