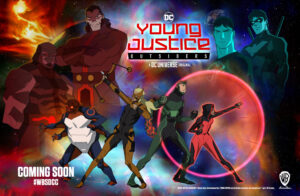 ‘Outsiders’ will be written by showrunner Greg Weisman.
The DC Universe panel at the ongoing New York Comic Con was all about answering fan questions — including when the first original comic book content for the all-inclusive streaming service would debut. The answer is 2019, when a prequel to the animated Young Justice: Outsiders will appear, exclusive to DCU.

Thursday’s announcement of the exclusive comic content came after Ades revealed that the first two seasons of the animated Young Justice are by far the most watched video content on the service so far — followed by the Death of Superman animated movie, which is getting a sequel, Reign of the Supermen, debuting on the service in 2019. That debut will be accompanied by an animated version of the fan-favorite comic book storyline, Batman: Hush. Specific dates for both premieres will be released in coming months.

Added Ades, “The fans are making it their own, you’re telling us what’s working, what’s not working, what to change next. That’s exactly what we need. We’re paying attention to what you’re saying. We’ve been really, really thrilled.”

To emphasize Warner Bros.’ commitment to the service, all attendees of the panel were given a year’s subscription to DC Universe. With the majority of the audience having already identified themselves as subscribers, Ades said, “Give them to your friends. This is all about community. We want to make this grow.” 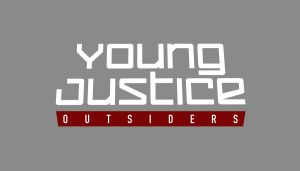