DC Comics Universe & Superman #4 Spoilers: Superman Vs. Rogol Zaar As The Justice League & The Flash Barry Allen Try To Pull Earth Out Of The Phantom Zone! 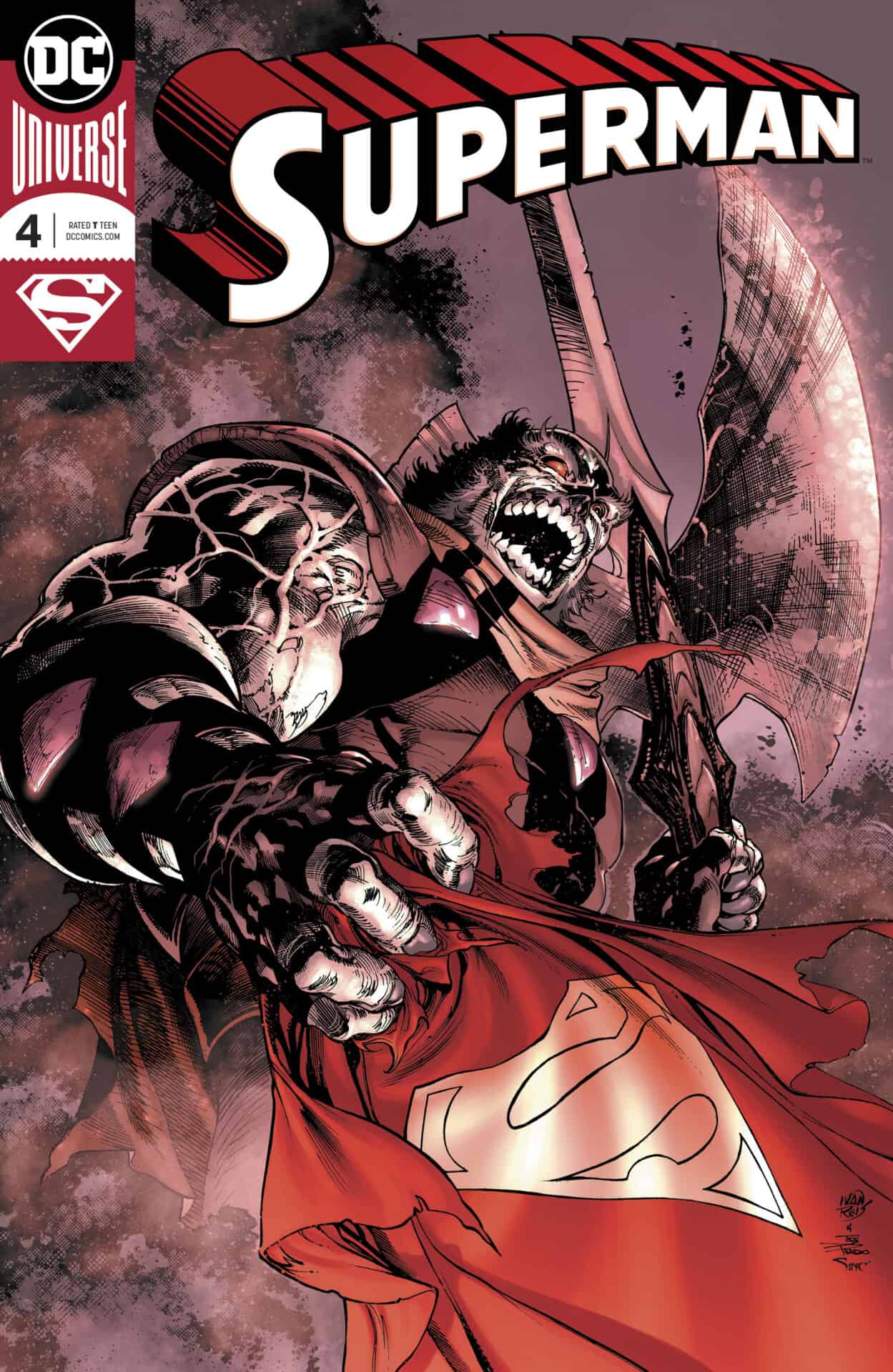 Superman Vs. Rogol Zaar As The Justice League and The Flash Barry Allen Try To Pull Earth Out Of The Phantom Zone!

We open with a Superman monologue explain who and what Rogol Zaar is including how powerful he is.

Rogol Zaar in turn explains both Kryptonians and Superman were / are full of hubris zoning in on the “super” in the Superman’s nom de guerre.

The Atom, Ray Palmer, is at Star Labs the scene of the accident that brought Earth into the Phantom Zone as Superman battles the Krytonian villains in the Phantom Zone too. They have allied with Rogol Zaar not knowing he is responsible for Krypton’s destruction. So, it looks like it’ll be Kryptonians, plural, vs. Rogol Zaar at the end of this arc?

The Atom’s plan involves The Flash, Barry Allen, and…

…leaving Superman, Rogol Zaar and teh Krytonian criminals in it.

However, all is not as it seems as Adam Strange is still hovering where Earth should be.

If not in the Phantom Zone, where is the Earth now?