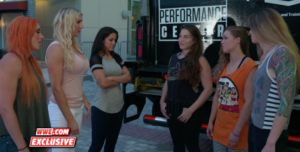 Just a reminder that all four UFC Horsewomen are now in WWE.

The WWE Horsewomen began their kinhsip in their NXT days and all are now on the main roster. 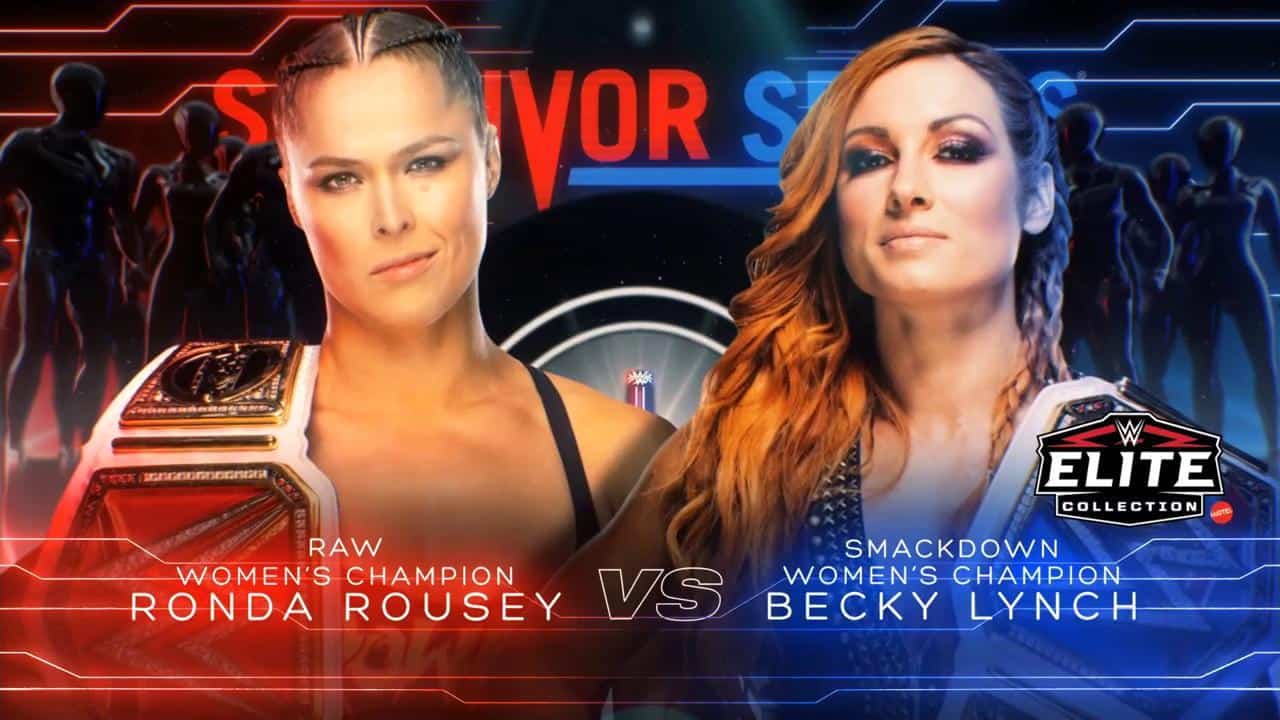 This all follows Jessamyn Duke and Marina Shafir interjecting themselves into Shayna Baszler NXT Women’s Chamnpionship match against then champion Kairi Sane. Their actions allowed Baszler to become the first two-time NXT Women’s Champion in history [pics below].

What is WWE building to with all these Horsewomen?

Panda! Go Panda! by Takahata and Miyazaki arrives on Blu-ray in June