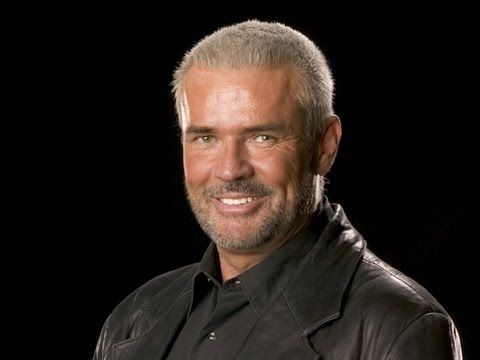 Recently, Eric Bischoff had some comments on the Dean Ambrose situation on the after show for his 83 weeks podcast, After 83 Weeks with Christy Olson. Wrestling Inc. reports:

“No disrespect at all to Dean Ambrose…I don’t think it matters at all,” Bischoff stated. “That’s not because of Dean’s abilities or lack thereof. But in WWE right now WWE is the star. Everybody else on that roster is a costar, to one degree or another. Stars are now interchangeable. The roster is deep enough, and the pool of talent is deep enough that whether it’s a situation like Roman Reigns, as devastating as that was, WWE shifted on the fly. They didn’t even have to hit the clutch. They just kept going, right? I think that that’s intentional.”

You can read the full report Right Here.