Warning: Use of undefined constant ëtrueí - assumed 'ëtrueí' (this will throw an Error in a future version of PHP) in /nfs/c12/h02/mnt/225260/domains/insidepulse.com/html/wp-config.php on line 102
 Sopranos Prequel Movie Gets Release Date | Inside Pulse 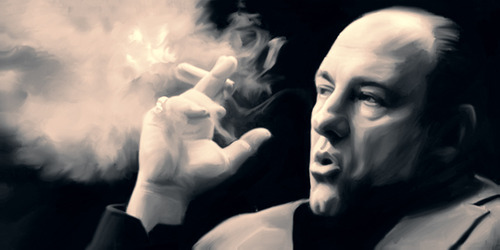 IndieWire reports that the upcoming Sopranos prequel film has a new title and a release date.

“Oscar season better get ready for young Tony Soprano. Warner Bros. has announced ‚ÄúThe Sopranos‚Äù prequel movie is now going by the working title ‚ÄúNewark‚Äù instead of ‚ÄúThe Many Saints of Newark. The film will open in theaters September 25, 2020. The release date makes it a prime awards season title and puts a world premiere at a fall film festival such as Telluride or the Toronto International Film Festival on the table. The television series picked up 21 Emmys and five Golden Globes during its run, so there‚Äôs no reason to think Warner Bros. isn‚Äôt viewing this prequel film as a potential awards season title.”