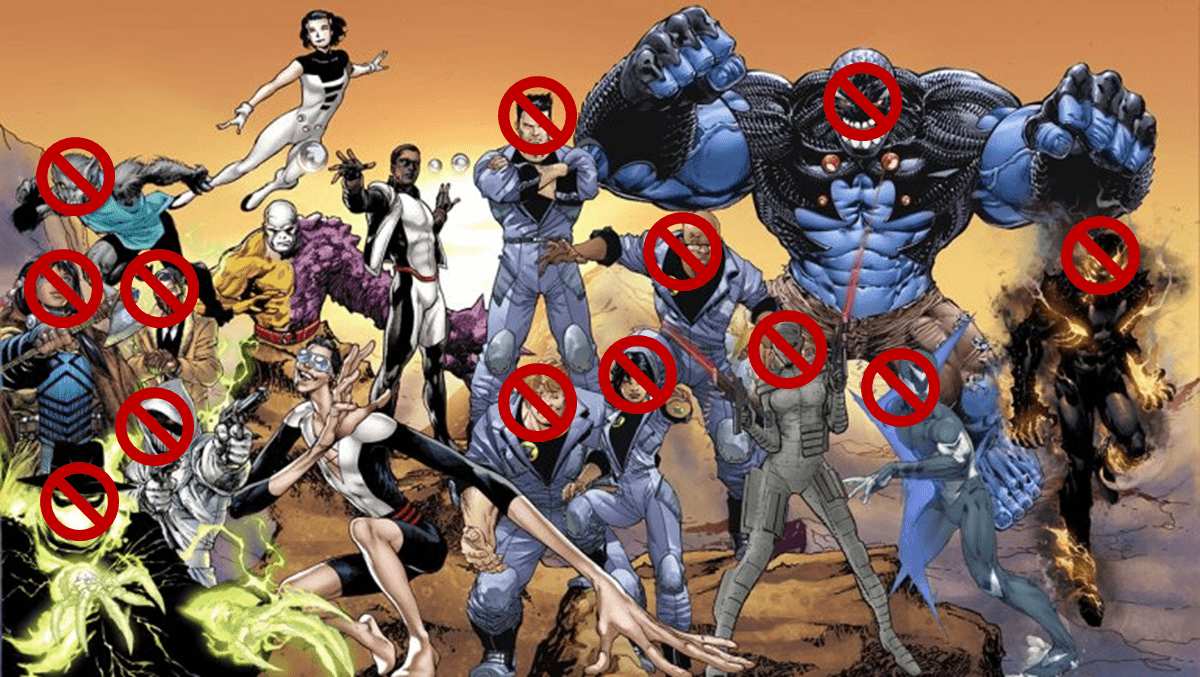 The Terrifics Endure As The Silencer Cancelled!

The mystery of the God Game deepens, and the Terrifics find themselves face to face with a being unlike any they’ve ever encountered before. But is this digital deity benevolent…or is this an angry god? When the team discovers Simon and Sapphire Stagg on the executioner’s block, the answer would seem to be pretty clear!

Honor Guest was the greatest assassin you’ve never heard of—but now the secret is out. In the month since Smoke’s devastating attack, the Silencer is on the lam from Leviathan and trying to piece her family life back together, and this is a challenge unlike any Honor has faced before. Will Honor’s past continue to plague her, or has she at last earned a peaceful respite from her life of murder and mayhem?