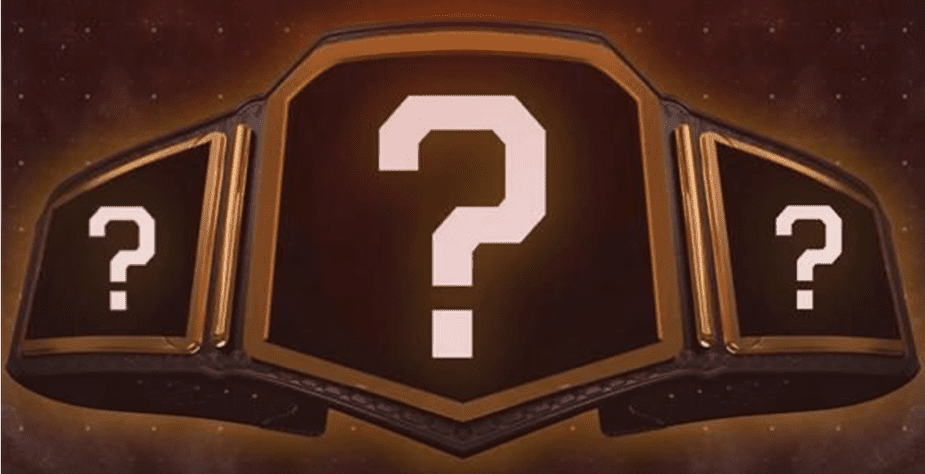 The locker room opens up and superstars from Raw and Smackdown Live scurry to be the first WWE 24/7 Champion.

The locker room is making a RUN for it to become the 1st #247Champion! #Raw pic.twitter.com/tEJMlWeuii

He got it! @TitusONeilWWE is the FIRST #247Champion! #Raw pic.twitter.com/NJvqjn65CG

WHAT THE?? A title change has already happened! @RealRobertRoode is the NEW #247Champion!! #Raw pic.twitter.com/F5q79zrmIb

It was fun while it lasted, @RealRobertRoode.

Say WHAT'S UP to your new #247Champion, @RonKillings!! #RAW pic.twitter.com/la0VEZM0xu

He’s taking the WWE 24/7 Championship to Smackdown Live on Tuesday!

We OUT! Taking this European Championship to #SDLive #247Title #dancebreak pic.twitter.com/serHwHBkEb

And, R-Truth is still portrayed like a buffoon thinking the title is the WWE European Championship cheapening the new belt with that gag.