Still no word on any Avengers film in Phase 4 or 5.

Also, despite being announced with the Phase 4 films, the Blade movie is part of Phase 5. 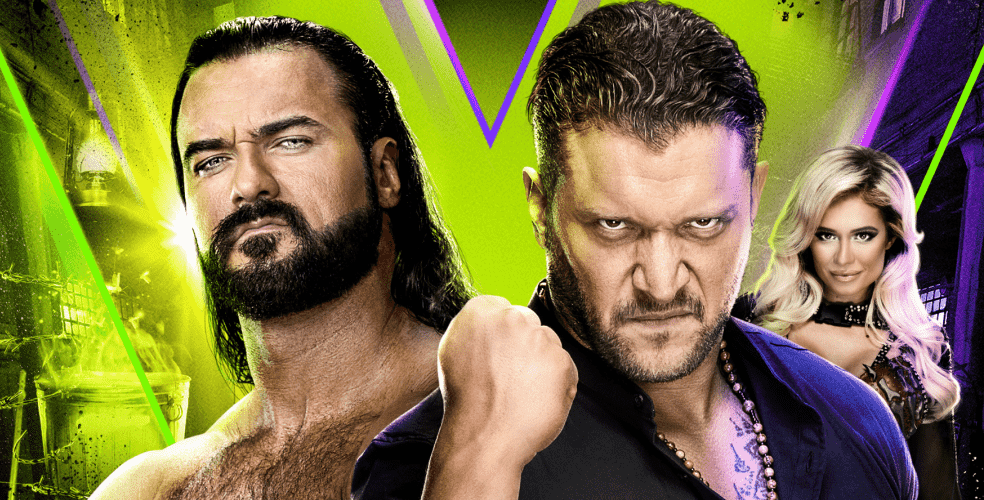