The Flash Begins 20 Year Journey To The Flash #1000 As MASSIVE Flash #750 Celebration Begins!

While not part of the announcement, the above fan-made Flash #1000 cover is pretty cool. I also hope we will see a Nicola Scott cover for the Flash through the ages like has done for Superman in Action Comics #1000 and… 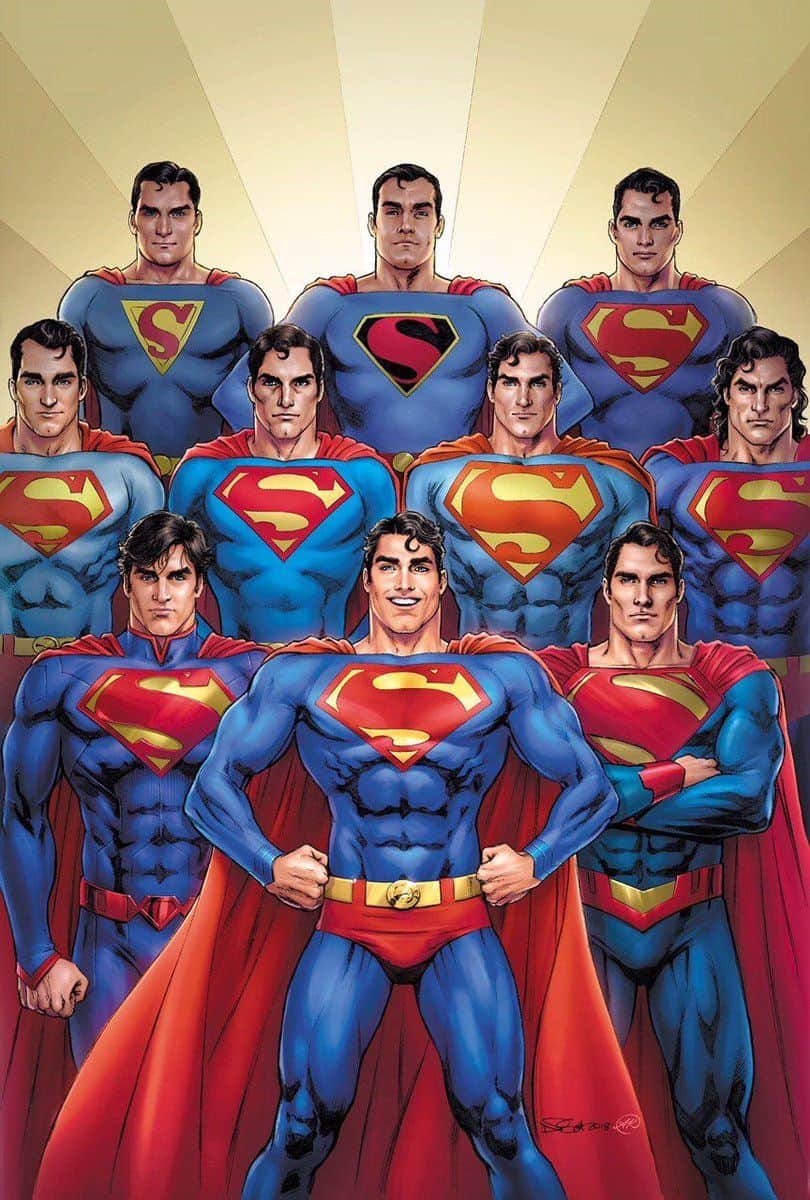 That series ended in the Flash #350 and Barry Allen died during Crisis on Infinite Earths. Wally West, his protege, became the Flash during Crisis and his Flash series launched in 1987.

That series ended in 2006 with the Flash #230 to make room for an adult Bart Allen, Wally’s protégé, becoming the Flash in the pages of The Flash: The Fastest Man Alive that ran for 13 issues.

After that, the Barry Allen Flash returned in 2008’s DC Universe #0 and Final Crisis; following that he began anchoring a new ongoing Flash series. DC did a few relaunches, but a core Flash series has been anchored by Barry Allen since 2010.

That includes the Flash series that launched in 2011 as part of the New 52.

The current series launched in 2016 as part of DC Rebirth and is currently on issue #82 (spoilers here).

So, The Flash #750 owes a lot to Jay Garrick, Barry Allen and Wally West with an acknowledgement to Bart Allen too. 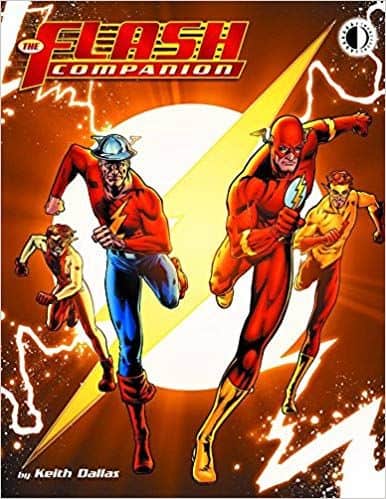 If you’re fan of Jay Garrick is part of DC’s return of the Justice Society of America (JSA) in the pages of the current Justice League series. 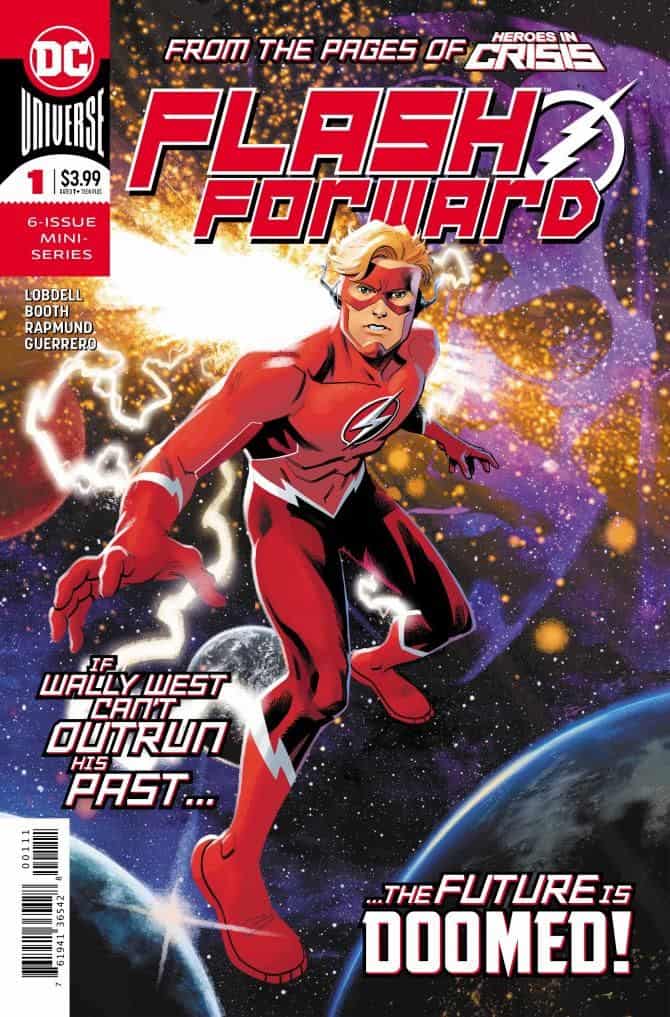 Anyhow, the big Flash news is below.

DC Celebrates 750 Issues of The Flash in February 2020 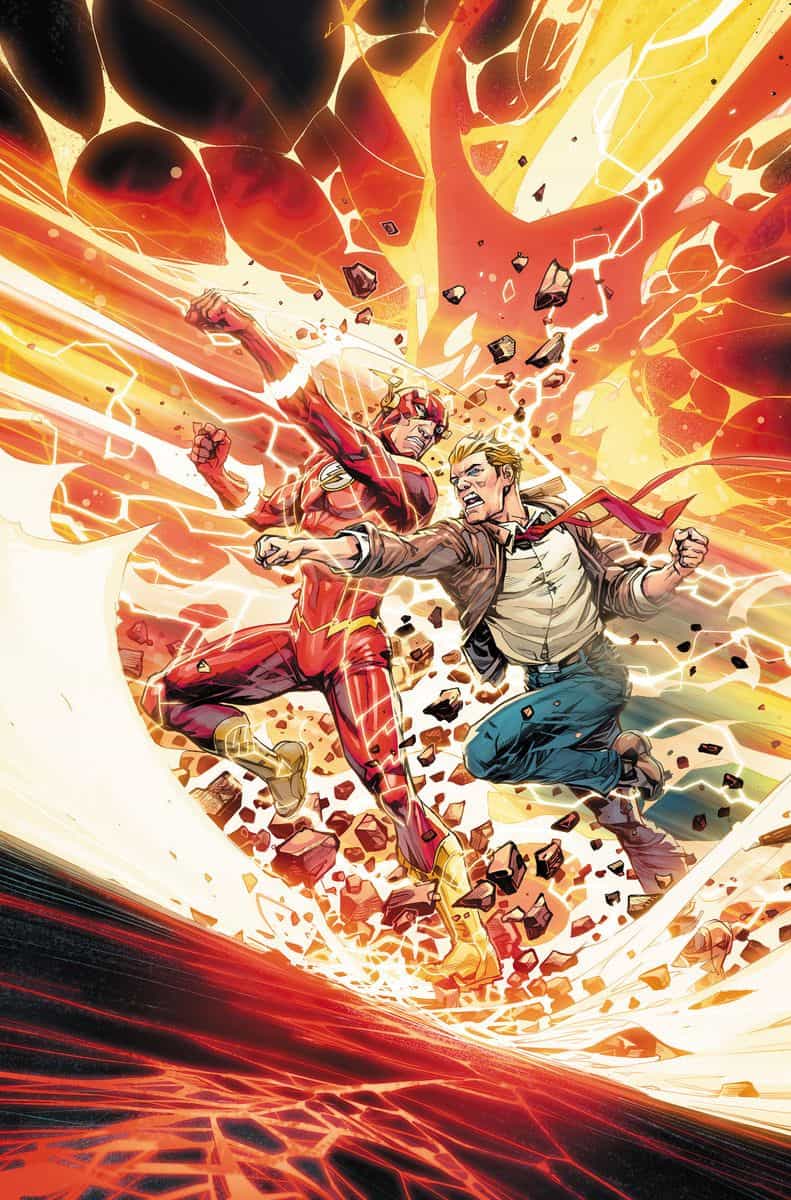 To celebrate a milestone in the Scarlet Speedster’s comic book run, in February 2020 DC is publishing a momentous 750th issue of The Flash with a cover by series artist Howard Porter and packed with all-new stories from across the generations and multiverses of super-speedsters. The 80-page prestige format issue debuts February 26, 2020, featuring an all-star array of top writers and artists in the Flash’s recent history.

This landmark issue of The Flash is highlighted by an original story, “The Flash Age,” that kicks off a new arc for series writer Joshua Williamson and artists Rafa Sandoval and Jordi Tarragona. Barry Allen’s life is being torn apart by a supercharged Speed Force as the story Williamson’s been building toward since issue #50 comes to a head when a new threat appears on the horizon: the deadly Paradox. Destined to destroy the Flash’s legacy, Paradox sends his herald, Godspeed, to trap the Flash family!

“The Flash is one of my favorite DC characters,” says Williamson, “so it’s an honor to work on The Flash #750 with so many returning Flash legends! It’s a showcase of awesome talent, each telling a story that celebrates what we love about the Flash and the Flash family. And what a perfect place to kick off our next epic storyline “The Flash Age!” 2020 is going to be a big year for The Flash. It all starts in this massive issue.”

The Flash #750, an 80-page prestige format issue, will be available at comics retailers and digitally on February 26, 2020, for $7.99. More details for this historic issue will be released in the coming months. Be sure and check with your local comic book retailer for details on any of the decade variant covers it might carry. For more information on the World’s Greatest Super Heroes, visit www.dccomics.com, the DC YouTube channel or follow @DCComics and @TheDCNation on social media.

The recent Flash #75 wasn’t the only milestone birthday recently it seems.