Joker Kicks Off Joker War In Batman AND Batgirl! This in addition to new Joker ally Punchline taking on Batman and Nightwing in May. Solicitations and covers below. 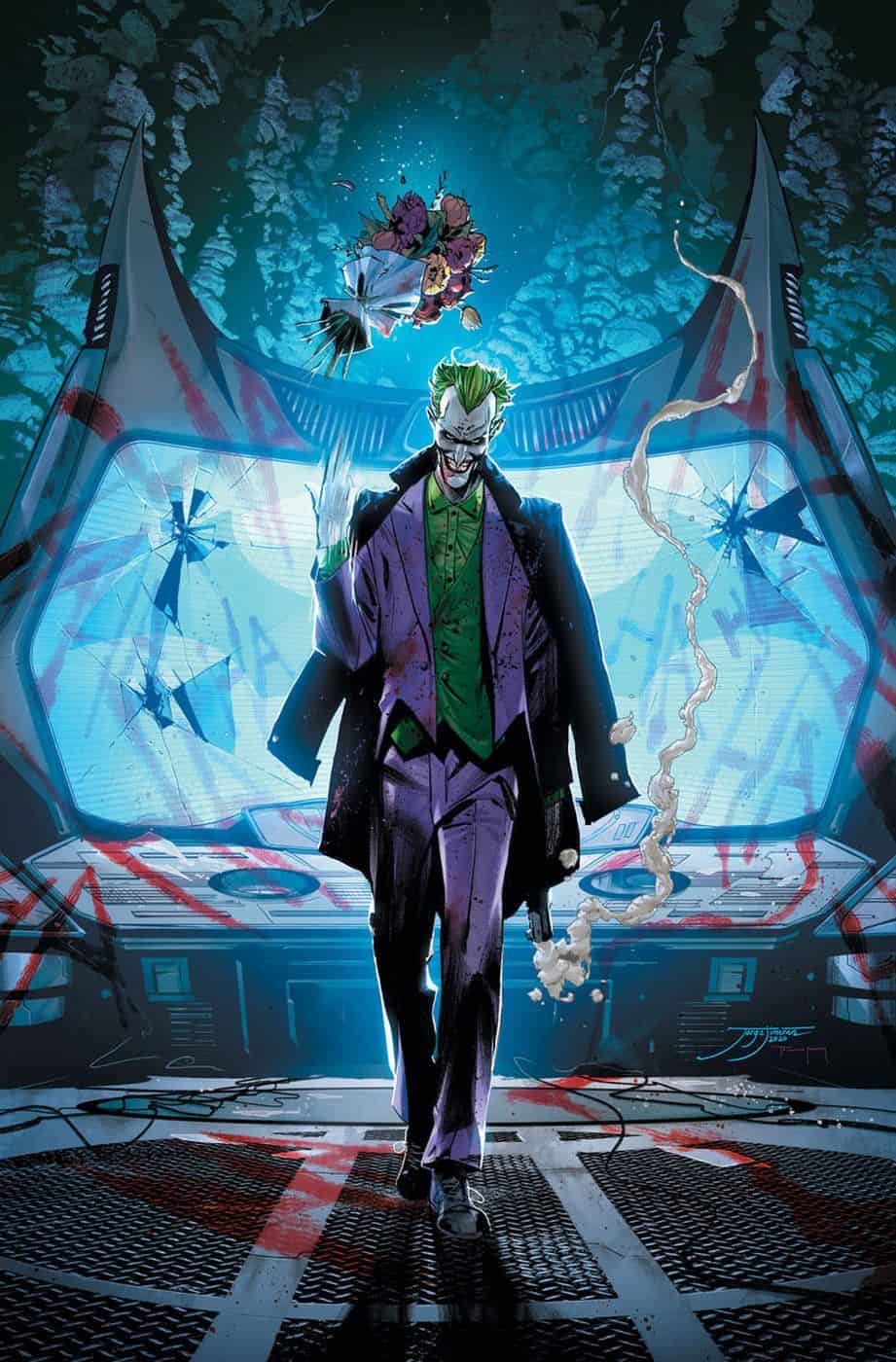 It was always going to come to this. The Clown Prince of Crime and the Dark Knight Detective go head-to-head for the last time. The Joker has never wanted to win before, he’s never wanted his battle with Batman to end, but now his motivation has shifted. He has decided that one way or another, this will be the final chapter to their story. “Joker War” begins here!

Just when you thought it was safe to crack a smile, The Joker is back to crash the party! Hot on the heels of “Joker War,” the Clown Prince of Crime is revealed as the mastermind behind Two-Face’s turmoil—but to what end? Batman will need all the allies he can get, and what better ally than Harvey Dent? Can the Dark Knight cure his friend once and for all in time to fight the greatest battle of his life? 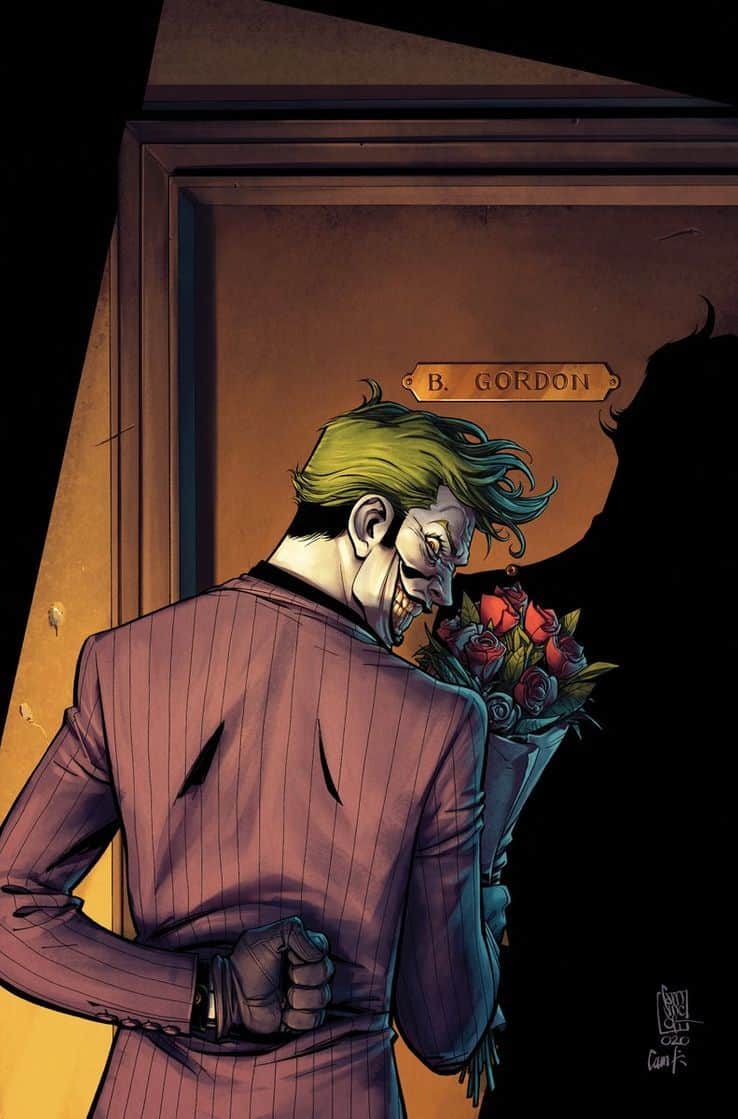 The Joker who’s here to have a nice chat with Barbara Gordon!

A call back to the Killing Joke; DC likes to torment Batgirl.

Marvel Comics & Thor #25 Spoilers & Review: How Can A Dead God In Odin Challenge An Unhinged Dr. Bruce Banner In Banner Of War Part 2?!