Dan DiDio Comments On His Exit From DC Comics. 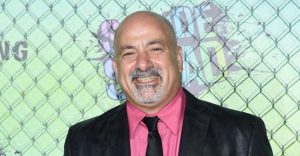 The video included in the social media statement is from 2015 where DiDio gave a speech to DC staff on the eve of DC moving offices from New York to California.

Text of the social media statement:

Overwhelmed and humbled by the outpouring of love and support and it leaves me at a loss for words (first time for everything). So, instead, I’ll turn to what was said nearly five years ago on April 10, 2015 to best sum up how I feel. Love to you all 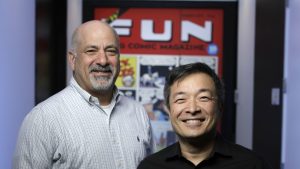 At press time, there is no official comment from DC Comics or its sole Publisher and Chief Creative Officer Jim Lee. We do know that DiDio will complete his Metal Men maxi-series with artist Shane Davis despite no longer being a DC executive.