All Superman and Batman Adventures NOT Impacted By All The Joker War Books! Splatt! 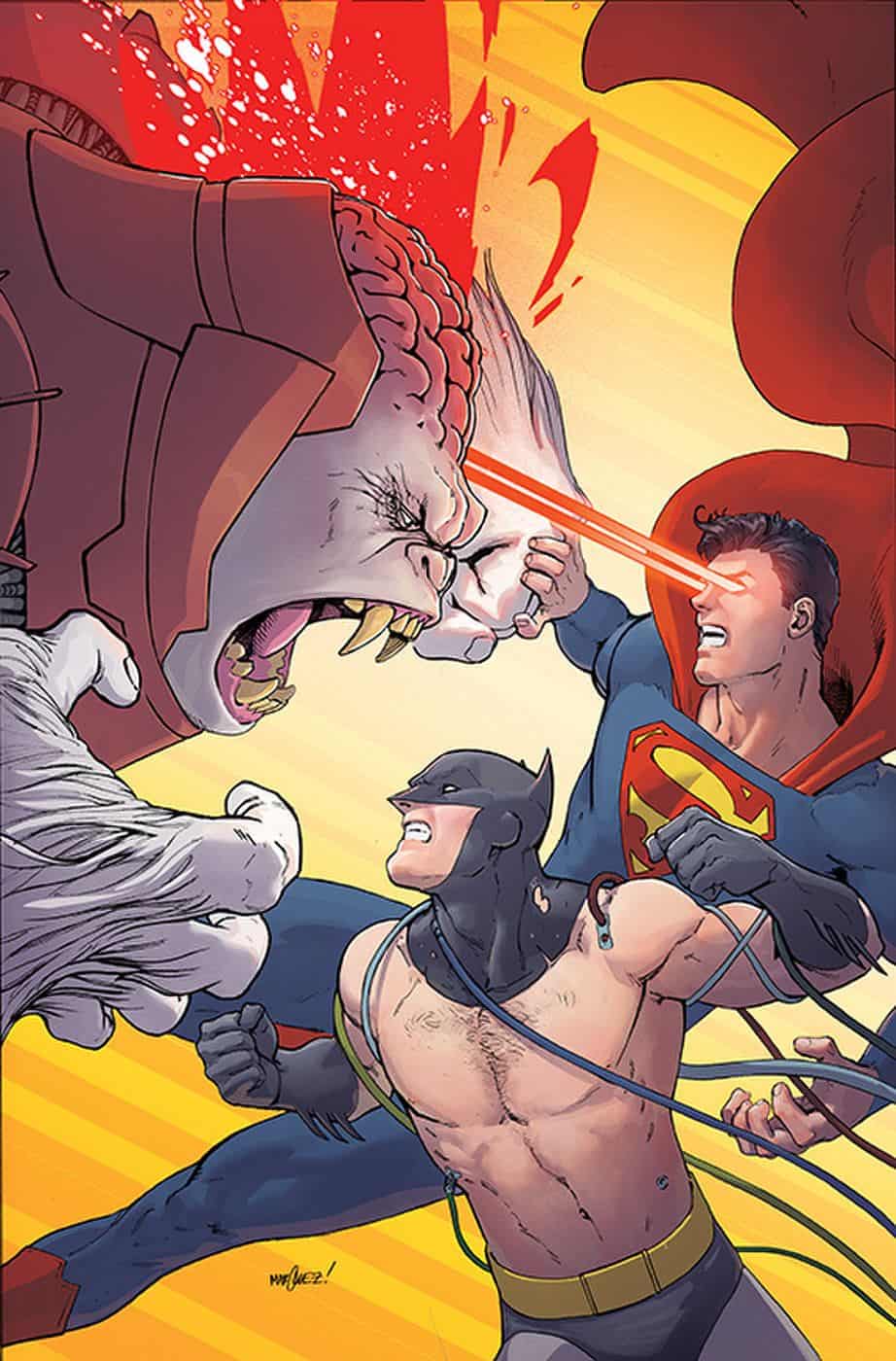 It’s Superman versus Batman as the deadly machinations of the Ultra-Humanite crash to their end! The Dark Knight has been transformed into a human atomic bomb, all in the name of wiping Superman from the face of the Earth! As Batman struggles against the urge to kill his friend, Superman must undo the damage done and help the other victims of the Ultra-Humanite’s experiments. It’s the thrilling conclusion to “Atomic” that will reverberate across the DC Universe for months to come!

RESOLICITED | ON SALE 08.25.20
$3.99 US | 32 PAGES
CARD STOCK VARIANT COVER $4.99 US
FC | DC
This issue will ship with three covers.
Please see the order form for details.
This issue is resolicited. All previous orders are canceled. 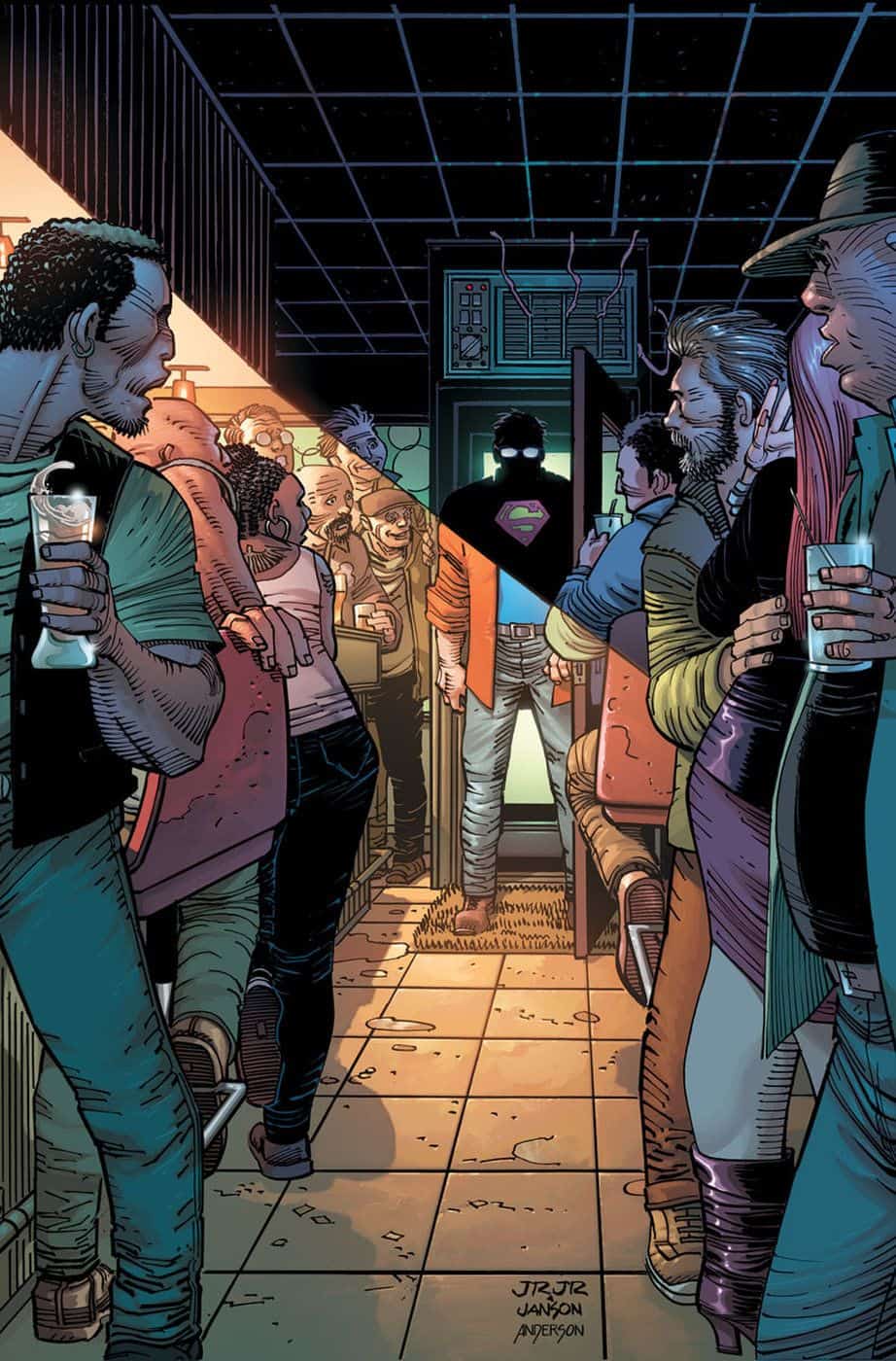 The city of Metropolis has been rocked by Luthor’s latest attack and the drama surrounding
Superman’s truth, and that gives the invisible mafia a new foothold to change the City of Tomorrow forever. Meanwhile, the Daily Planet is under siege! The fallout from Superman: Villains continues as Clark Kent steps out into the world as a reporter for the first time.

RESOLICIT | ON SALE 08.25.20
$3.99 US | 32 PAGES
FC | DC
This issue will ship with three covers.
Please see the order form for details.
This issue is resolicited. All previous orders are canceled. 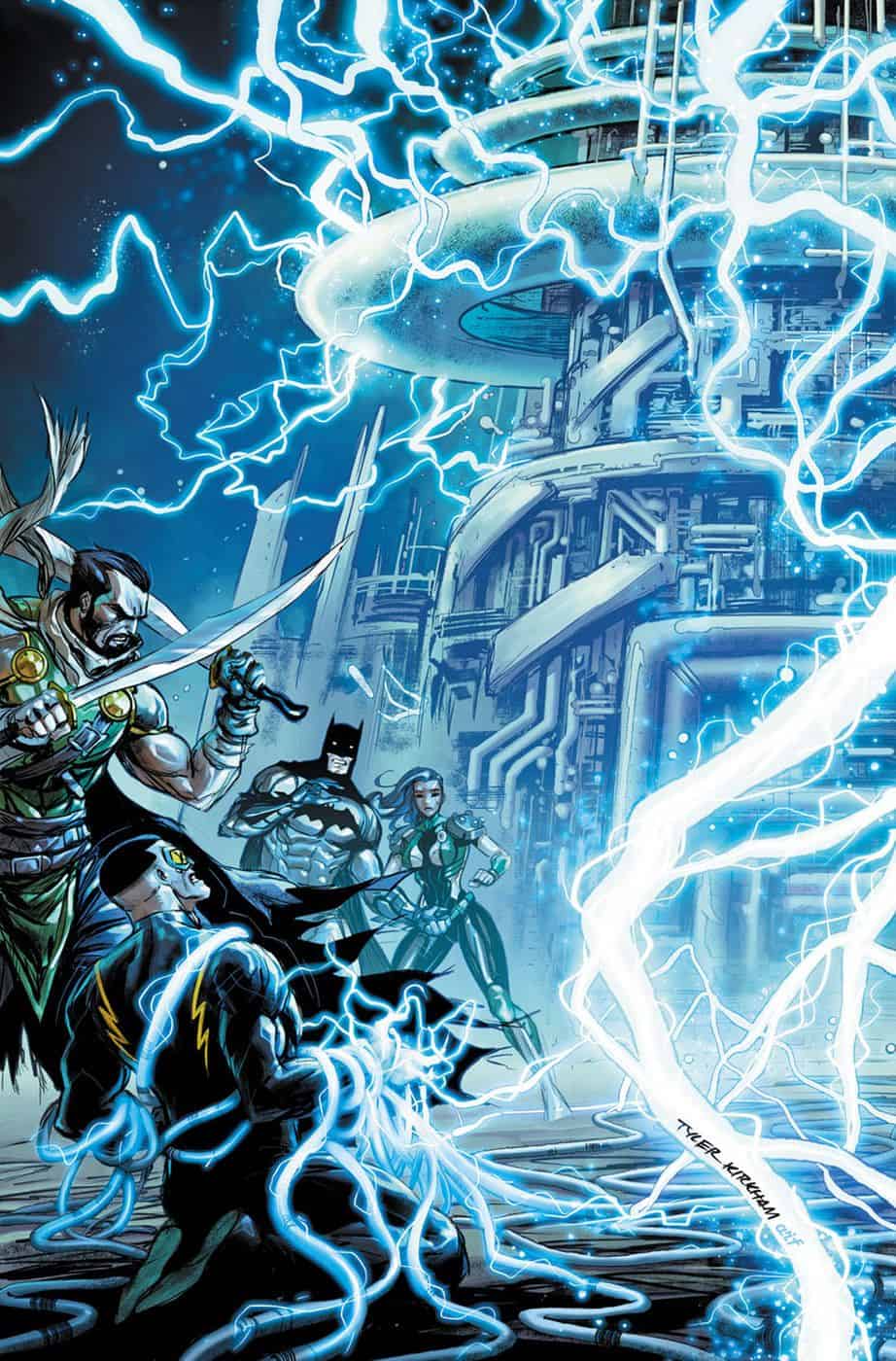 The Outsiders have uncovered a massive piece of information about Ra’s al Ghul’s new weapon—and Black Lightning is prepared to exploit this weakness! He’ll go to any length to stop Ra’s’s weapon…but is that exactly what the Demon wants? And will Batman be able to stop Black Lightning from draining his powers? 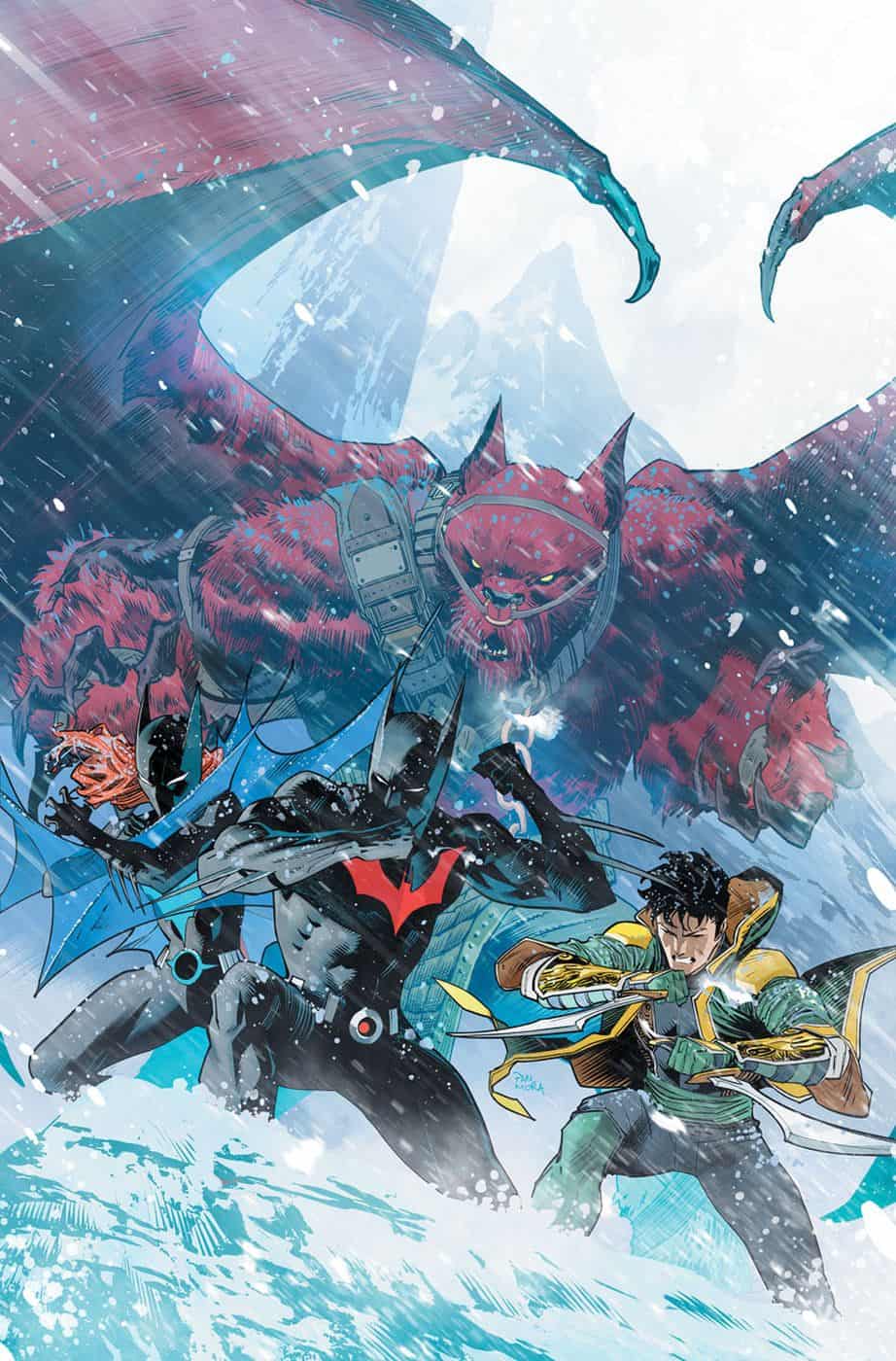 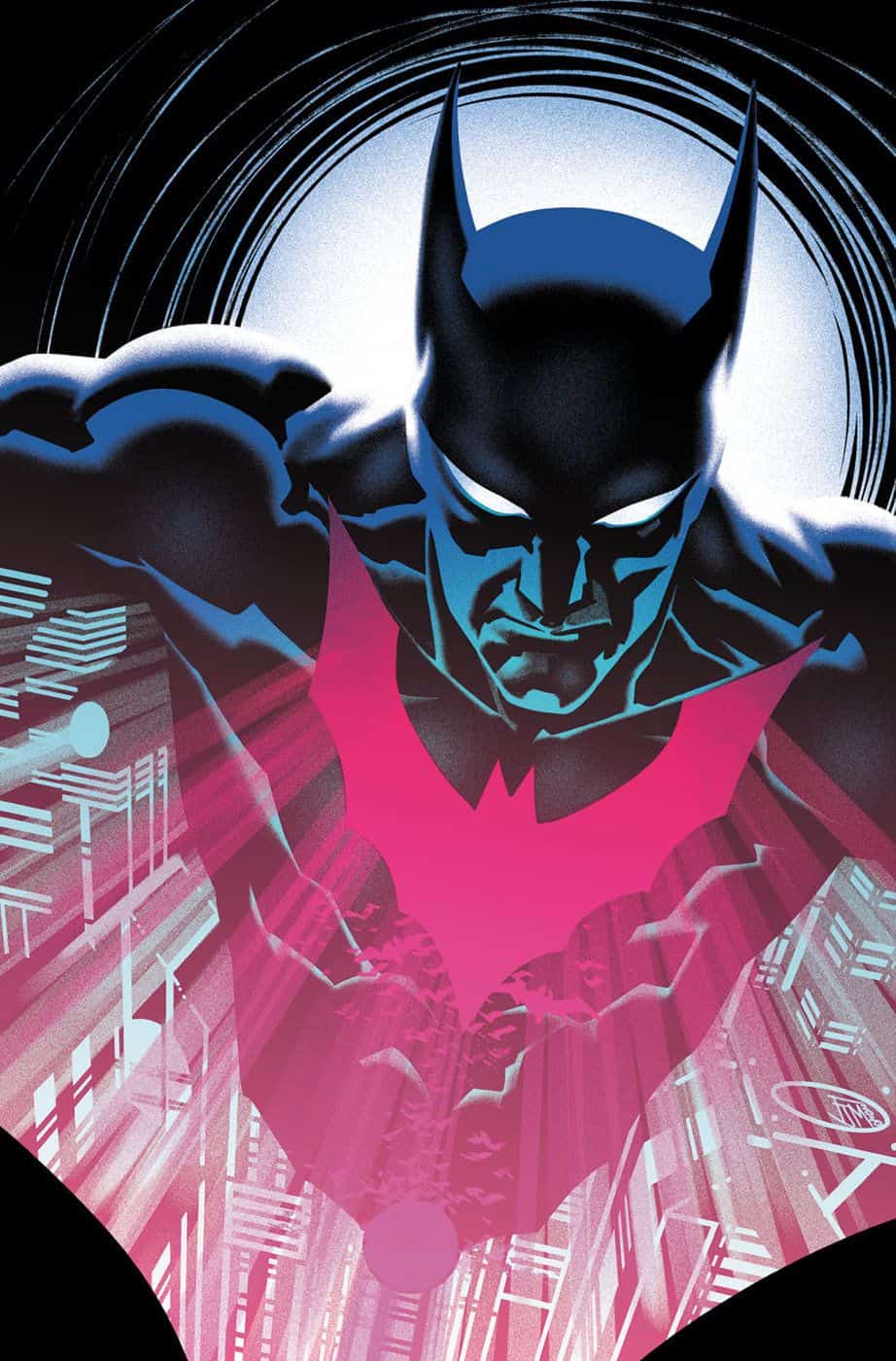 Mr. Zero’s plan is a success as weather around the world gets worse and a new ice age begins! Gotham is covered in a mountain of snow and ice—and the rest of the world isn’t much better. To set things right, Batman, Damian, and Batwoman Beyond must declare war on the League of Assassins! 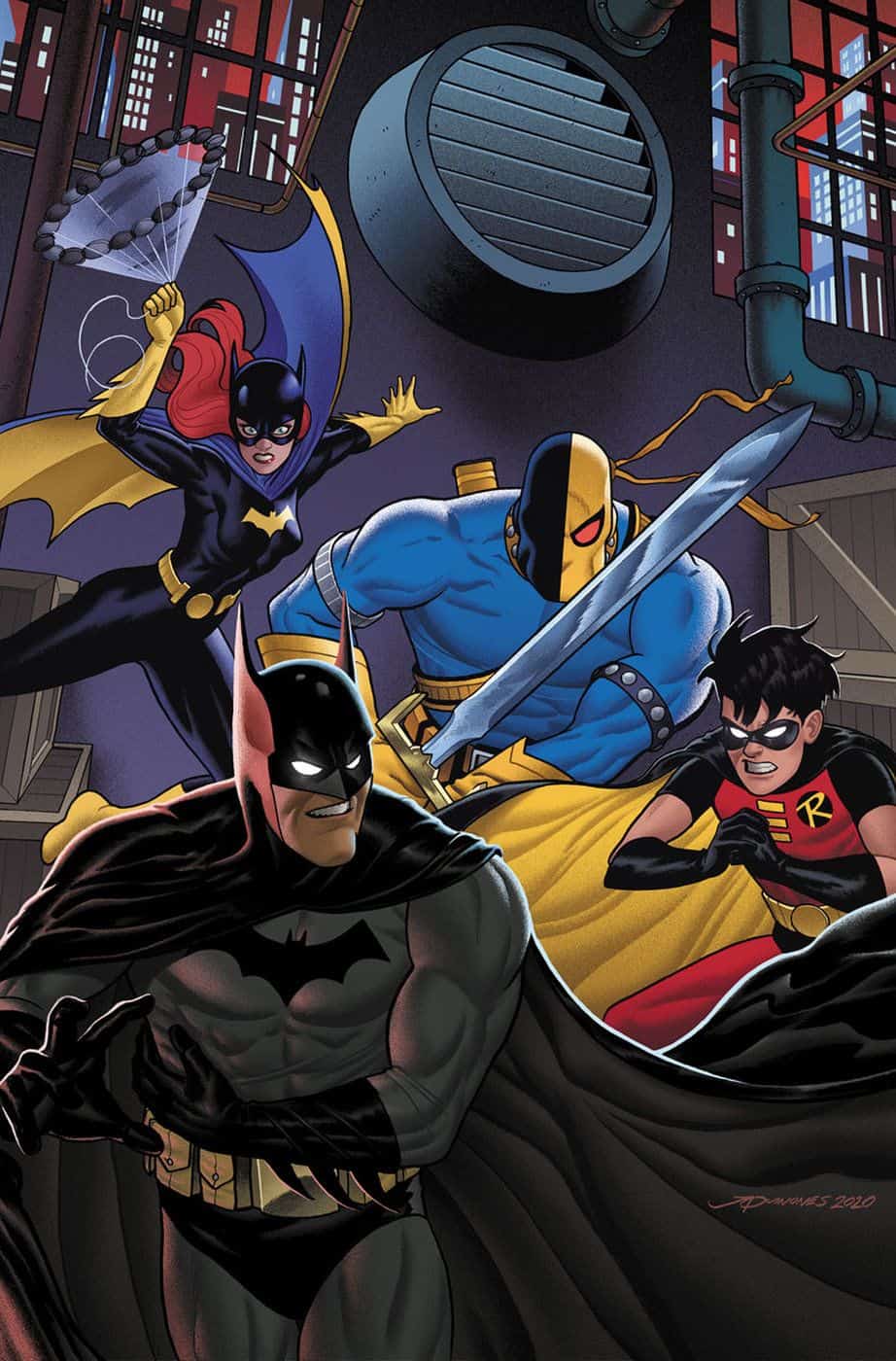 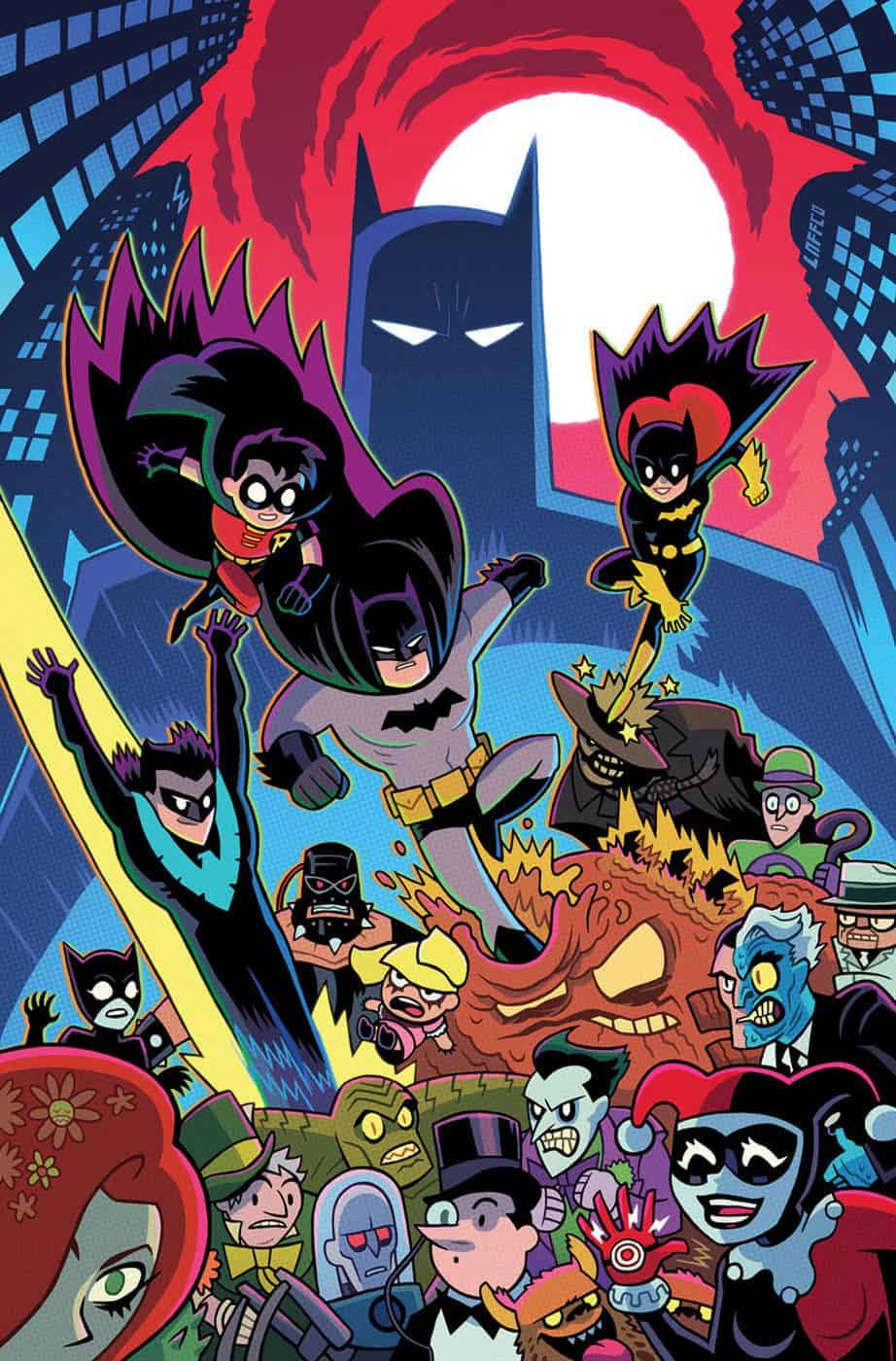 Deathstroke makes his move against the Dark Knight, but he’s not just going to strike at him physically—he’s going to try to destroy him completely by using the rest of the Bat-Family against him!

The Batman knows his enemy. He knows what his enemy wants. What he doesn’t know is why. Can the Dark Knight get inside the deranged mind of a man waging war on Gotham City’s justice system?
ON SALE 08.11.20

Superman’s legendary susceptibility to magic is about to turn his life inside out and upside down. A mysterious new villain has come into Superman’s world to pit him against the most powerful sorcerer and agent for the Lords of Order: Doctor Fate!

Moira MacTaggert’s 10 Lives Exposed As Her Unexpected NEXT Chapter Begins For Destiny Of X With X Deaths Of Wolverine #5 Spoilers!