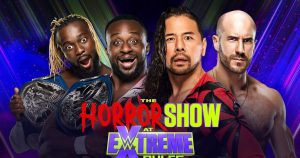 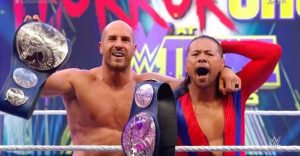 Cesaro is still the most underrated wrestler in WWE; he should have had a HUGE singles push years ago.