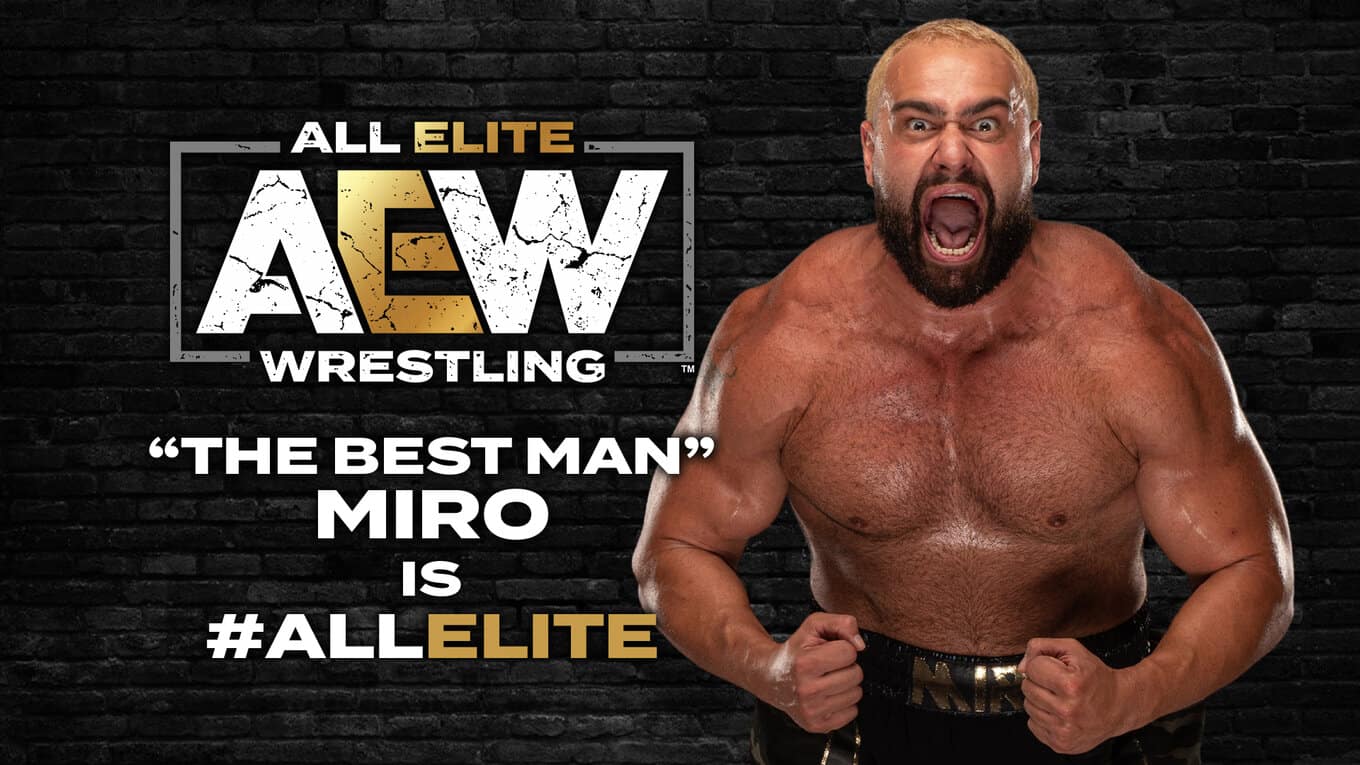 AEW reports on the September 9, 2020 edition of Dynamite:

Next it was time for the Best Man reveal!

“SuperBad” Kip Sabian and Penelope Ford came to the ring and were congratulated by Tony Schiavone.

Kip grabbed the microphone and told Schiavone to get lost. One of Kip’s Twitch subscribers named “Puff” came out, believing he was the Best Man. Sabian told him he was mistaken and told him to leave. Brian Pillman, Jr., was out next. Sabian told Pillman that he was confused because they’re not even friends, and he told Pillman to get out of the ring.

Miro said: “10 years in the same house and you can take that brass ring and shove it up your ass! My name is Miro and I’m ALL ELITE!”

The exact WWE rip quote was a bit longer, “Ten years in the same house under the same glass ceiling, with the imaginary brass ring. Well you can take that brass ring and shove it up your ass.” 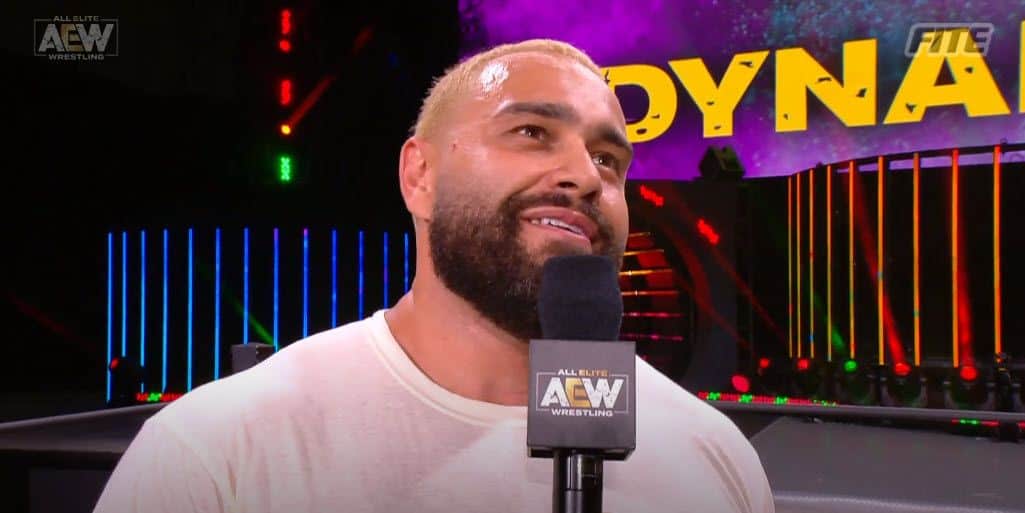 It wasn’t all negative as he also said, “Elite recognises Elite” and ended with “My name is Miro, and I’m all elite”.

And now, WWE’s Rusev as AEW’s Miro. The difference is that the names these wrestlers use with AEW are their IP that they have creative control over – to a large extent within AEW – even outside of AEW. An interesting partnership with AEW for a wrestler with much promise.

DC Comics & The Flash #779 Spoilers & Review: Wally West’s Flash Family Gets Amped Up For The Next War?!

Rob Liefeld’s Serialized Release Of The Deadpool: Bad Blood OGN Is NOT Just A Reprint Over 4 Issues! New Content Advisory!