Well, this week’s Raw on USA (full spoilers here) also so a trifurcated draft with some draft picks revealed before the show, some on the show with others revealed on the Raw Talk post show and social media.

There was also an eight round announced on social media. 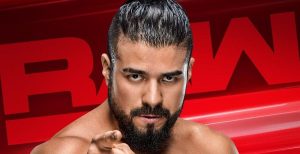 It is being reported that he is taking a month off to deal with a minor elective surgery. He is expected to be drafted to or eventually surface on WWE Raw as his finance Charlotte Flair has been drafted to the red brand.

Mickie James is currently taking time off with a broken nose. It is unclear which brand she will turn up on.