Is DC Future State As Relevant As Flashpoint and Convergence For DC Comics?

It was an attempt to eventually reboot their universe. 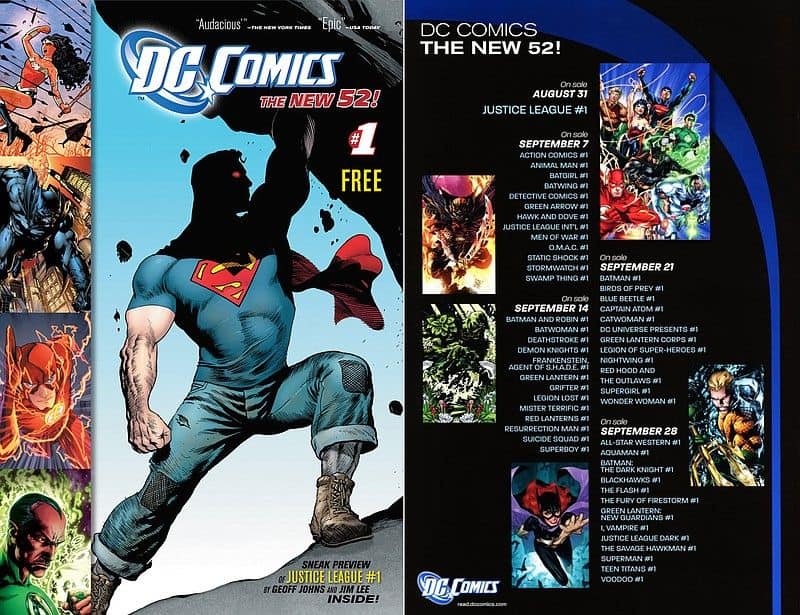 It saw the relaunch of all of DC Comics core super-hero line over two months. 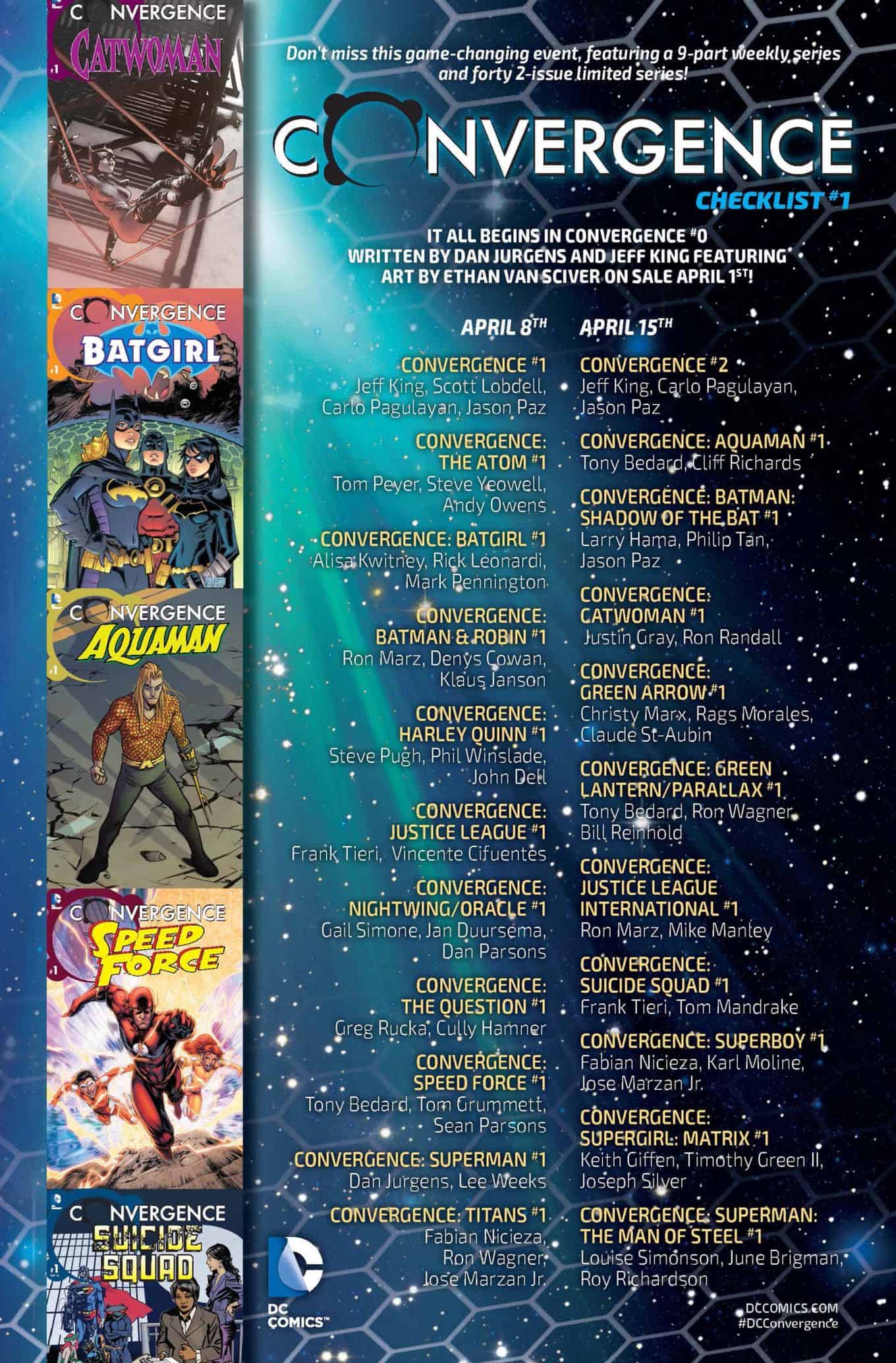 It took up threads from the end of The New 52: Future’s End and Earth 2: World’s End. 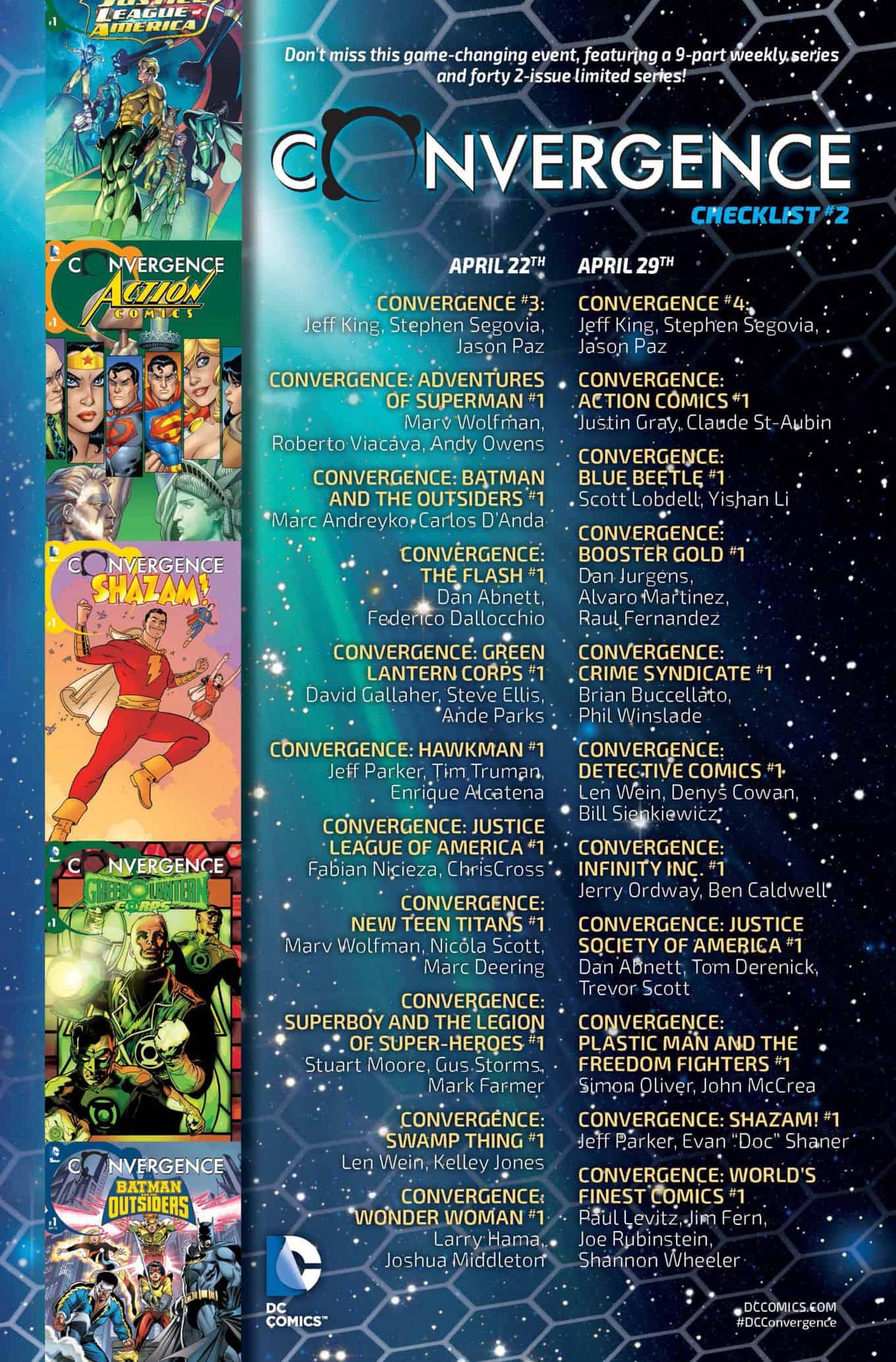 It saw the return of many DC Comics heroes and characters of old. 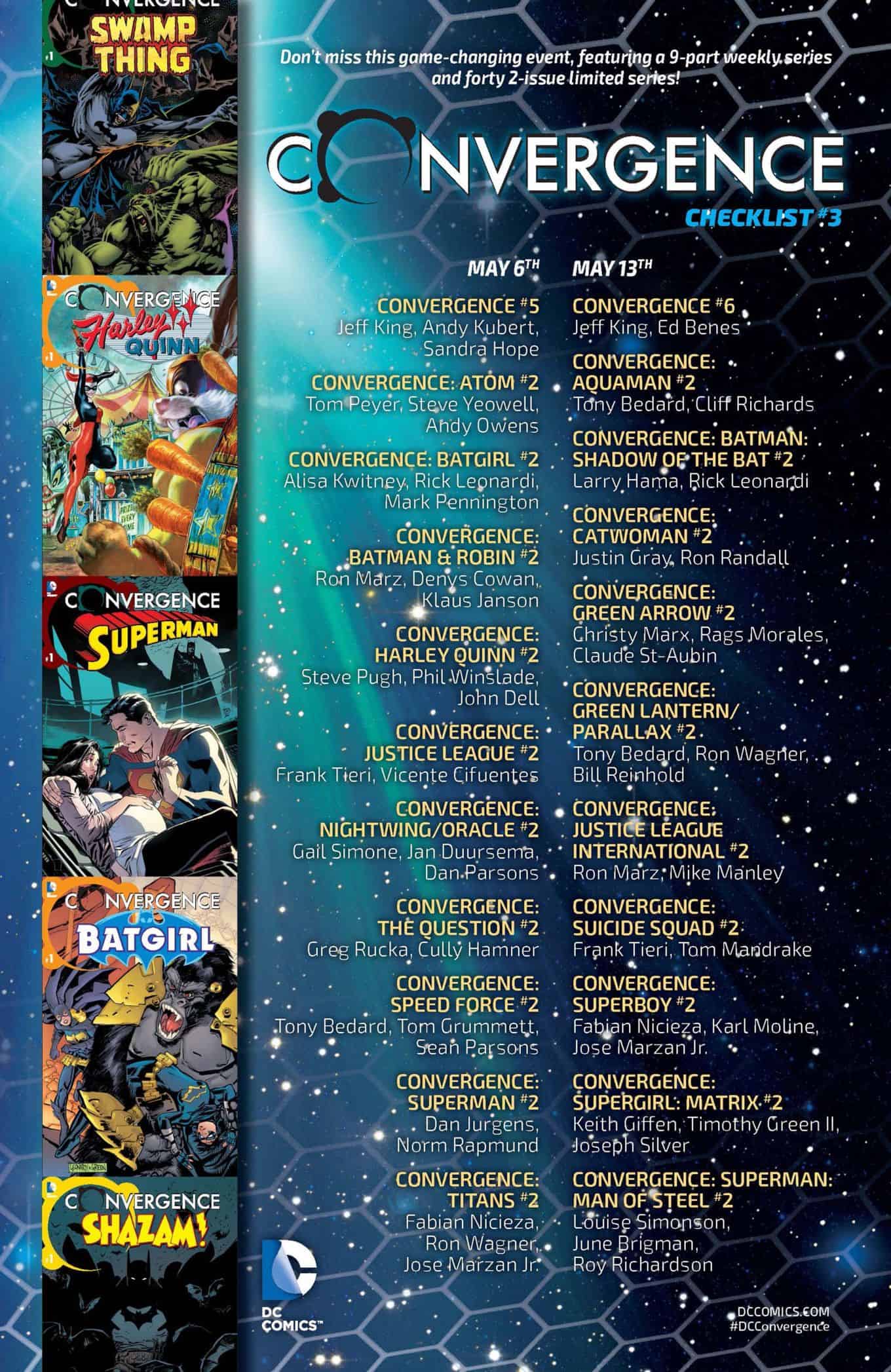 In 2016, we had DC Universe Rebirth that saw DC rebooting their line again with one-shots plus new series starting with issue #1.

It is a look at the post Dark Nights: Death Metal rebooted multiverse that may or not last.

DC Future State like Convergence and the Flashpoint tie-in’s feel like Elseworlds titles; DC’s old imprint for alternate universe tales that had no impact on core continuity of DC Comics. 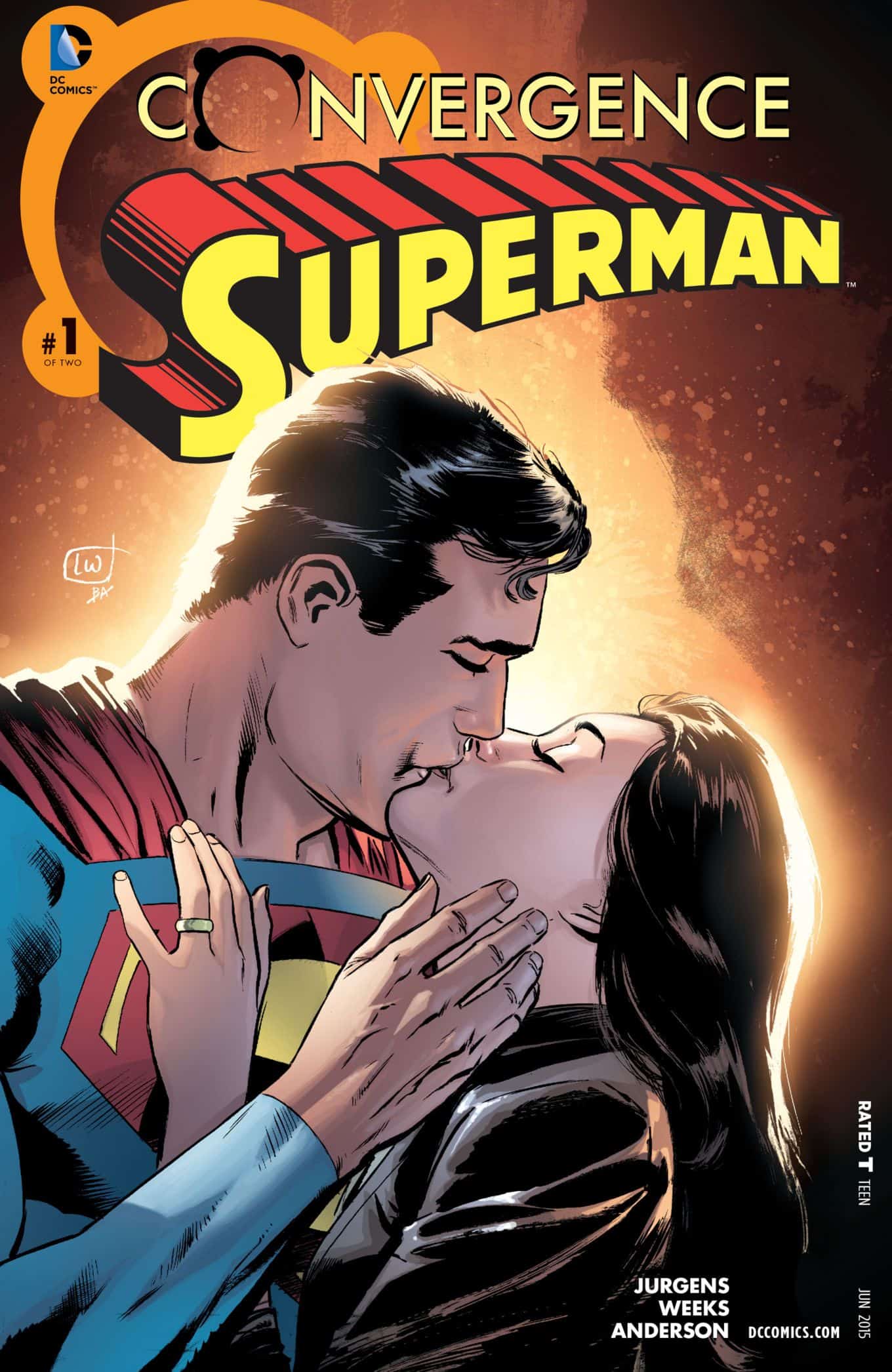 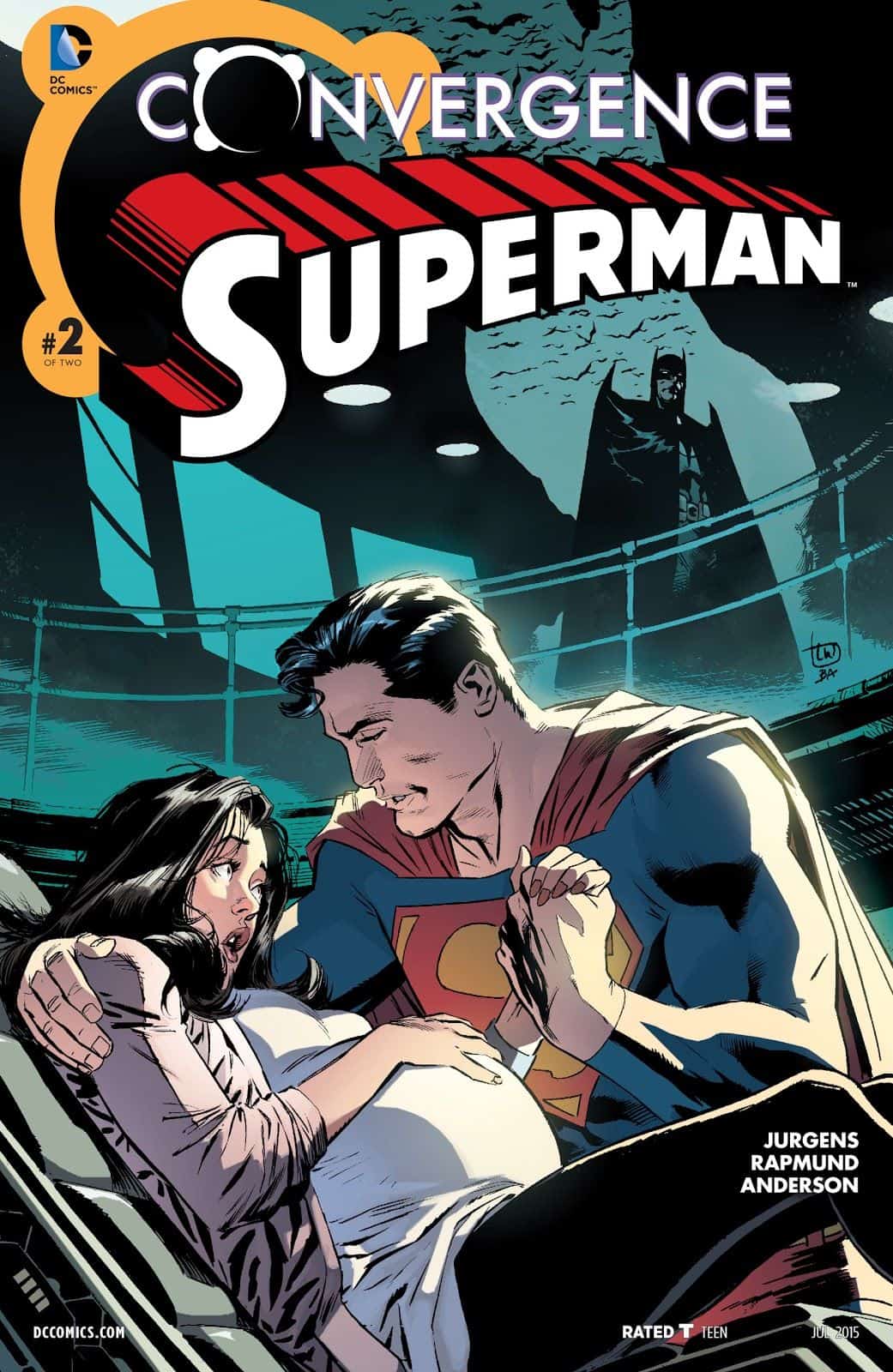 That begat the Superman: Lois and Clark series that saw a married Clark Kent and Lois Lane and their son Jon Kent live in the DC in secret.

That eventually led to this Superman supplanting, merging or some other McGuffin with the New 52 Superman. Then Jon Kent anchored a Super Sons series with Batman’s son Damian Wayne.

Then Jon Kent was aged to be older than Damian Wayne, Super Sons was over, and Superboy was an anchor for the current set-in-the-future Legion of Super-Heroes.

So, out of 61 Flashpoint related issues and 88 Convergence issues only 2 or 0.01% of those 149 issues had a lasting impacting.

Now, I had hopes for Flashpoint’s Project Superman three issue micro-series; I had hoped Subject Zero, the white haired character, would be DC’s attempt to merge Wildstorm’s Apollo into DC lore, but it turns out he was a character named Neil Sinclair not Apollo’s sometimes identity of Andrew Pulaski. For those keeping score, Subject One was an enfeebled Superman.

It was a missed opportunity IMHO by an up and coming writer named Scott Snyder, but more likely his editors. However, Apollo was included in the DC New 52 effort in a new Stormwatch, as were a few other Wildstorm characters on this team and in other titles, but there was zero tie-in with Flashpoint.

So, will any of the 51’ish core issues of DC Future State be more relevant to the DC Comics multiverse of 2021 than those of Flashpoint and Convergence? Hopefully some of the diversity will remain. Stay tuned to find out.

AEW All-Atlantic Championship To Be A Traveling One With First Title Defense Revealed!