Jason Aaron and Javier Garrón kick off a new arc of Avengers this July.

Jason Aaron and Javier Garrón’s run on AVENGERS continues this July with the storyline She-Hulk fans have been waiting for! Beginning in AVENGERS (2018) #46, WORLD WAR SHE-HULK will bring Jennifer Walters’ current journey to its pulse-pounding conclusion, setting the hero on a new path just in time for AVENGERS #50. An homage to the hit 2007 crossover event by Greg Pak, WORLD WAR SHE-HULK will stand on its own as a new pulse-pounding saga in the Hulk mythos. The action-packed arc will see She-Hulk facing off against Red Guardian and the Winter Guard.

After the shocking events of “Enter the Phoenix,” the Earth has become more fractured and volatile than ever, especially for the Avengers. Once She-Hulk is declared a global menace, Russia’s mightiest heroes, the Winter Guard, are tasked with bringing Jen to justice and face a fate no Hulk could hope to endure.

“When the Russian Winter Guard invade Avengers Mountain to arrest She-Hulk, it sets off a global espionage adventure that takes us from the notorious assassin training academy of the Red Room to an undersea kingdom on the verge of violent revolution,” says writer Jason Aaron. “Along the way, traitors will fall, regimes will crumble and the dark evolution of Jennifer Walters will reach its bloody red crescendo, all as we build toward the epic events of AVENGERS #50.”

Don’t miss this exciting chapter in the saga of She-Hulk when AVENGERS #46 hits stands July 7! 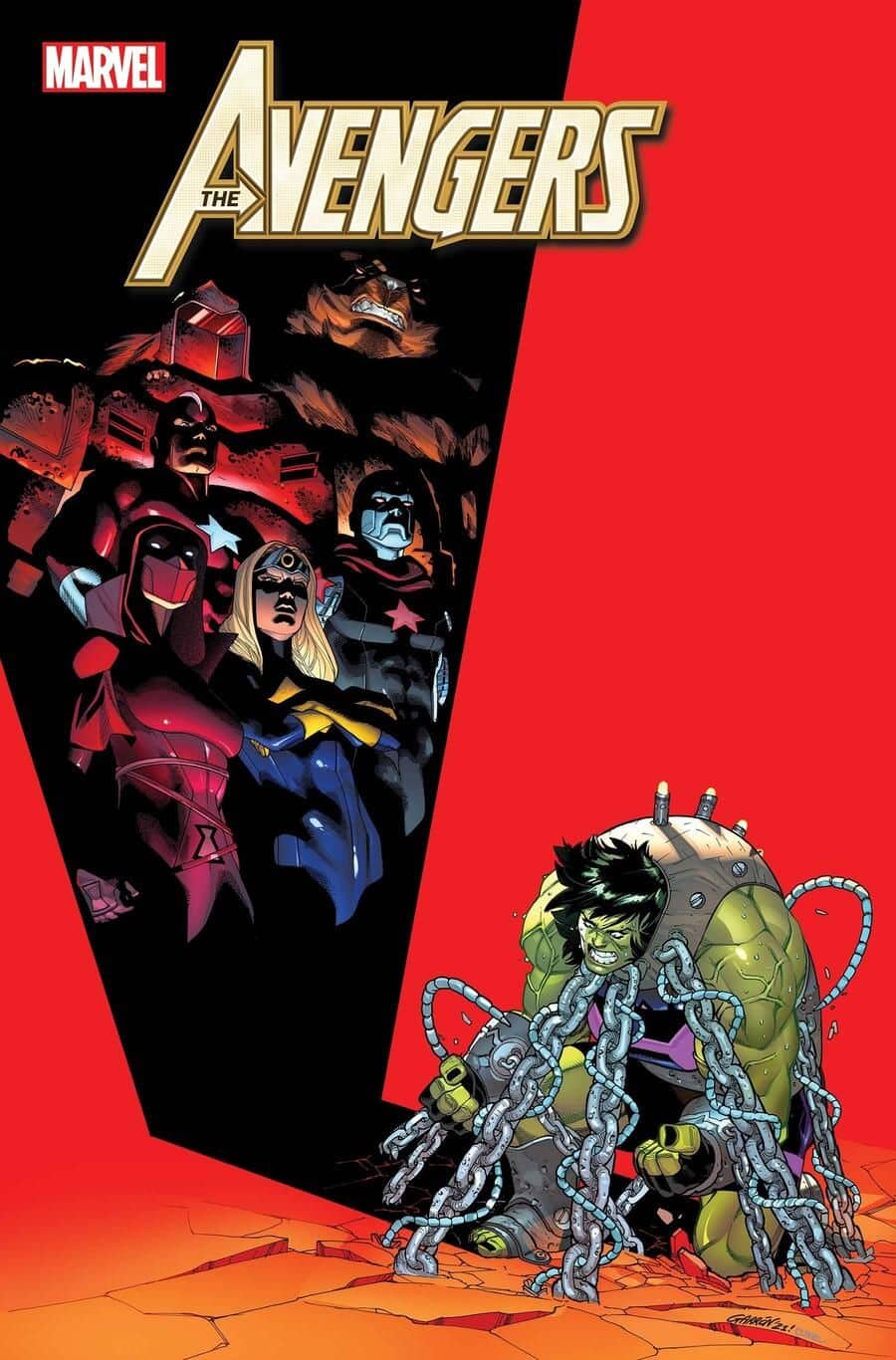 Plus the companion savage series.

Conan and Ghost Rider get to the bottom of Nightmare’s machinations and his werewolves’ origins…and Johnny Blaze isn’t the first Ghost Rider that Conan has encountered – he knew one back in Hyboria that rode around on a GIANT SPIDER. This chapter proves you can’t spell “flashback” without the “AAH!”

DC Comics & Batman Urban Legends #16 Spoilers: What Is The Fate Of The New Birds Of Prey? Who Betrays Them?