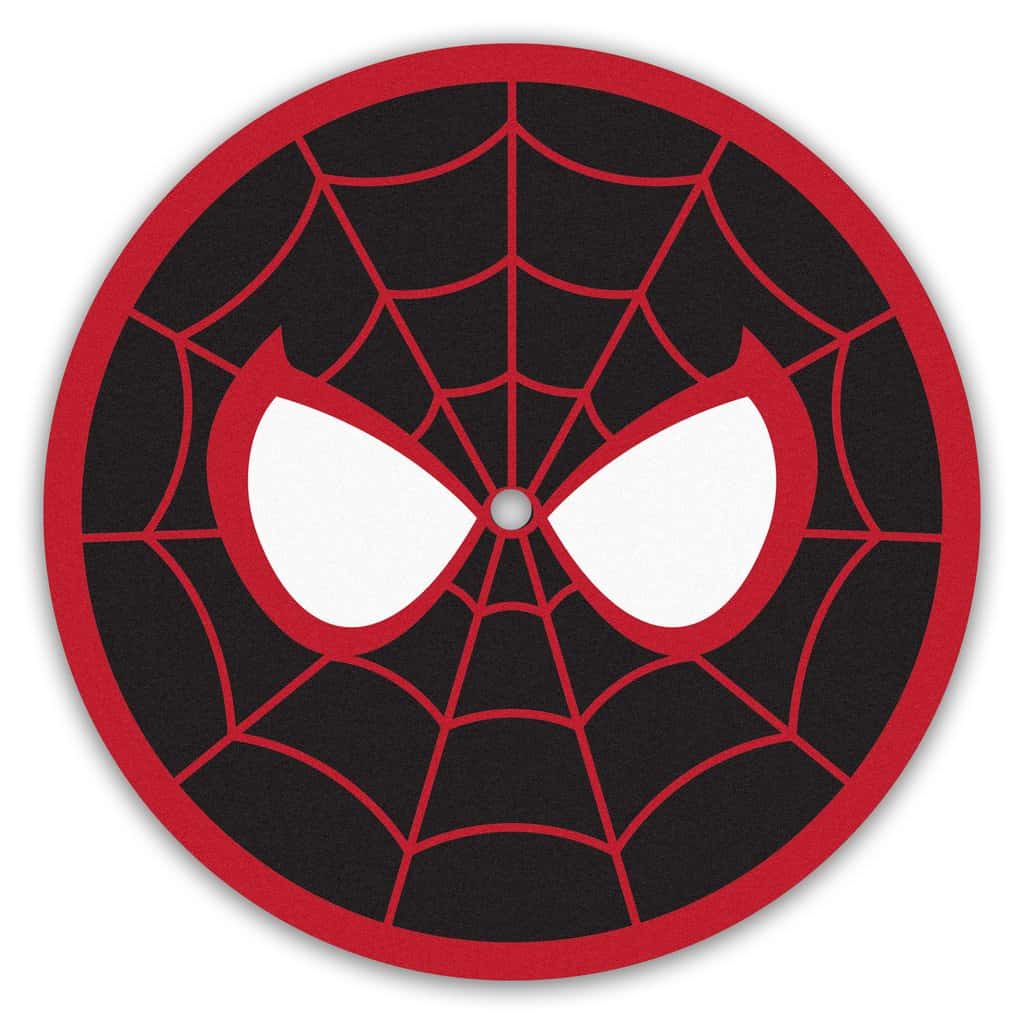 Miles Morales Spider-Man and Order Of The Web Spin Their Web Any Size! Plus Black Cat!

“The Clone Saga” is over, but it leaves Miles and the people he loves permanently changed.

You may think we’re joking or blowing it out of proportion, but I promise you, we are not.

FIGHT AT THE MUSEUM!

Miles Morales is investigating a series of monster attacks in Brooklyn when he runs into Ms. Marvel’s friend and ally AMULET!

Together they connect the monsters to a series of cursed magical objects. But who activated them, and why? And can Spider-Man and Amulet find out before the monsters take them down too?

A 21st-century sensation swings his way into superstardom as we celebrate the legacy of the House of Ideas with MARVEL TALES! This anthology series shines a spotlight on fan-favorite characters, features timeless stories and highlights some of Marvel’s most impressive talent from the past eight decades! And when the Peter Parker of the Ultimate Universe falls, young Miles Morales steps up as his world’s new Spider-Man! From the brilliant creative pairing of Brian Michael Bendis and Sara Pichelli comes a web-slinger for the modern era — but who is Miles? How did he get his powers? What deadly dangers will he face? And how will he live up to Peter’s legacy? Find out in his debut scene from ULTIMATE FALLOUT #4 and the mythos-making ULTIMATE COMICS SPIDER-MAN (2011) #1-5!

Did you think, just because there were some done-in-one crazy action issues, that this arc WASN’T SERIOUS?!?!?!

You are WRONG, True Believer, as this issue picks up all the Keyser Soze clues we’ve been leaving around and slaps you in the face with them.

All we can say without spoiling more is that Jessica Drew is in for the fight of her life and you do not want to miss it!

It all comes down to this!!!

Silk has one chance to stop Kasha from unleashing an ancient demon god!

She’ll have to join forces with an unlikely ally to do it.
And some shocking revelations turn Silk’s world upside-down! 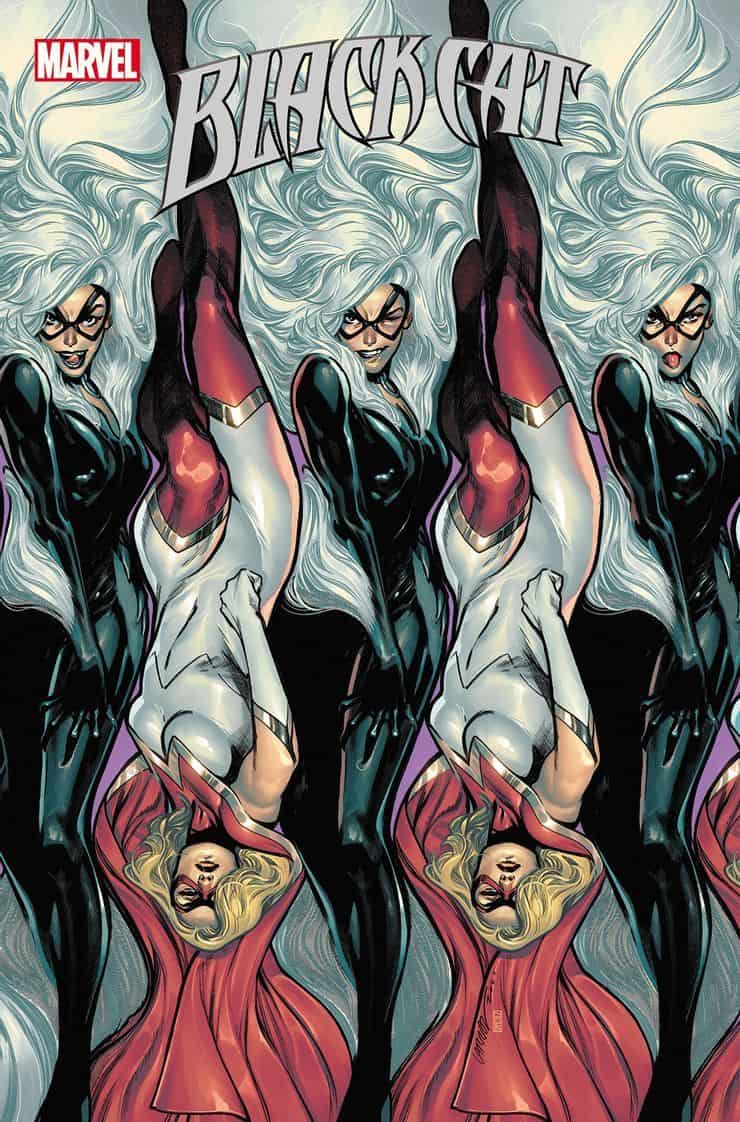 The hottest new character of the last five years, STAR, brings her reality-warping powers to bear in THE BLACK CAT!

Who hired Felicia to do this job? Why do they want this infinite power?
AND HOW DOES FELICIA THINK SHE IS GOING TO LIVE THROUGH THIS?