Recent Big 2021 AEW Debuts Scorecard For AEW All Out 2021 With Spoilers! Who’s Next?

Malakai Black was not  featured at All Out 2021.

Andrade El Idolo’s match with PAC was moved to the next edition of AEW Rampage; her appeared in a backstage segment at the PPV to tease the matc.

Paul Wight was featured in a squash match at AEW All Out 2021 that saw him beat QT Marshall. 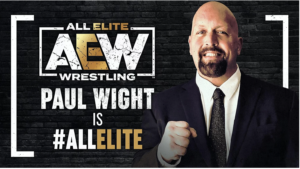 Sting was in Allin’s corner; both showing respect to Punk after the match. 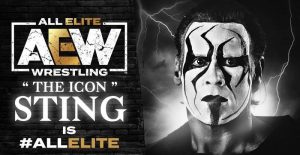 Christian Cage was in the main event in a losing effort against Kenny Omega for the AEW World Heavyweight Championship.

Yes, TNT Champion Miro performed on the card, but he was a late 2020 big debut; full AEW All Out 2021 results are here. 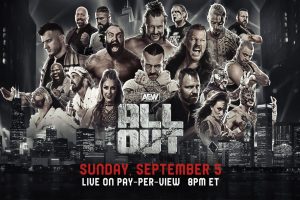 Two more big debuts are expected within the next month or so. 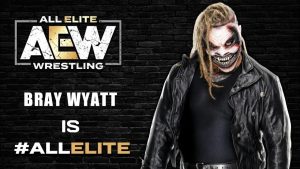 Bray Wyatt and Ric Flair; yes, the above and below are fan made banners.