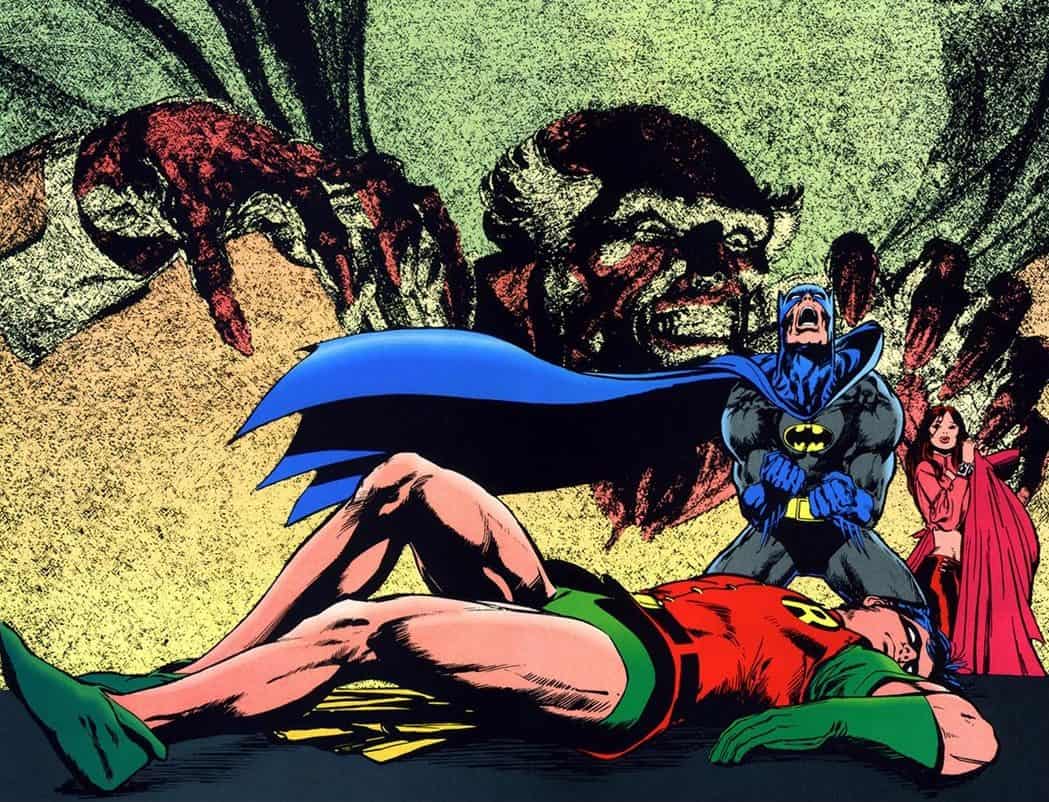 DC Comics took to twitter to eulogize Neal Adams upon his passing.

The modern comic landscape would not be what it is today without the incomparable work of Neal Adams. Neal portrayed heroes as both super and human in equal measure. His work on Batman, Green Lantern, and many more was revolutionary. DC joins the world in mourning his loss. pic.twitter.com/8lZUJGLB0T 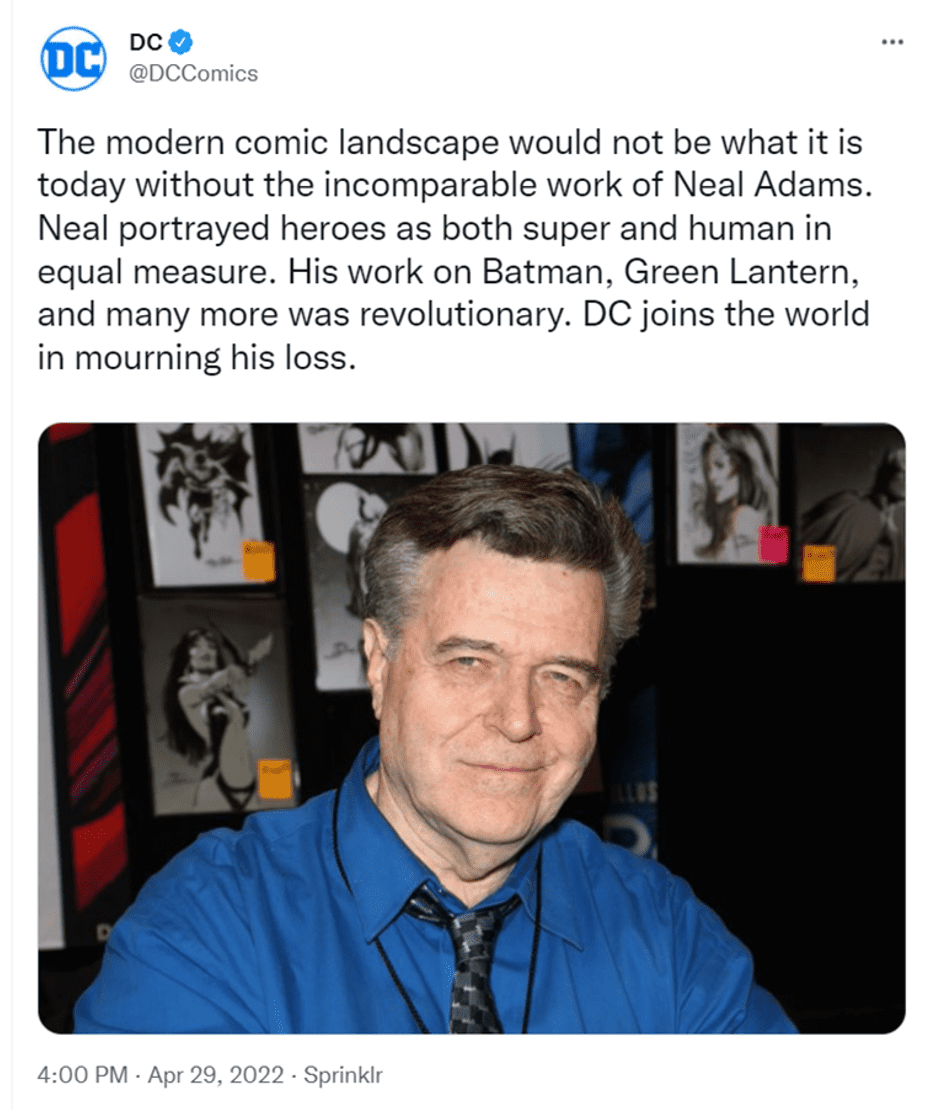 DC Comics also posted a touching tribute on its website.

DC joins the world in mourning the loss of Neal Adams, one of the most acclaimed artists to have contributed to the comic book industry.

DC Publisher and Chief Creative Officer Jim Lee, who has drawn quite a few Batman stories of his own, said, “Neal Adams was an amazing illustrator, he changed comics. I loved his take on Batman. It was lithe, acrobatic, and dynamic. Neal’s work continues to inspire me. This is a huge loss for the entire industry.”

Born June 5, 1941, Neal received his art training at the School of Industrial Arts in New York City. His first big success came at the age of 21 when he started drawing the Ben Casey syndicated newspaper strip. In 1967, Neal came to DC Comics, where he drew covers for war comics and contributed stories to The Adventures of Jerry Lewis and The Adventures of Bob Hope. His big break came one year later when he started drawing Batman. The artist showed a natural affinity for the Dark Knight, and in 1970, DC editor Julius Schwartz assigned the Batman comics to Neal and writer Dennis O’Neil. 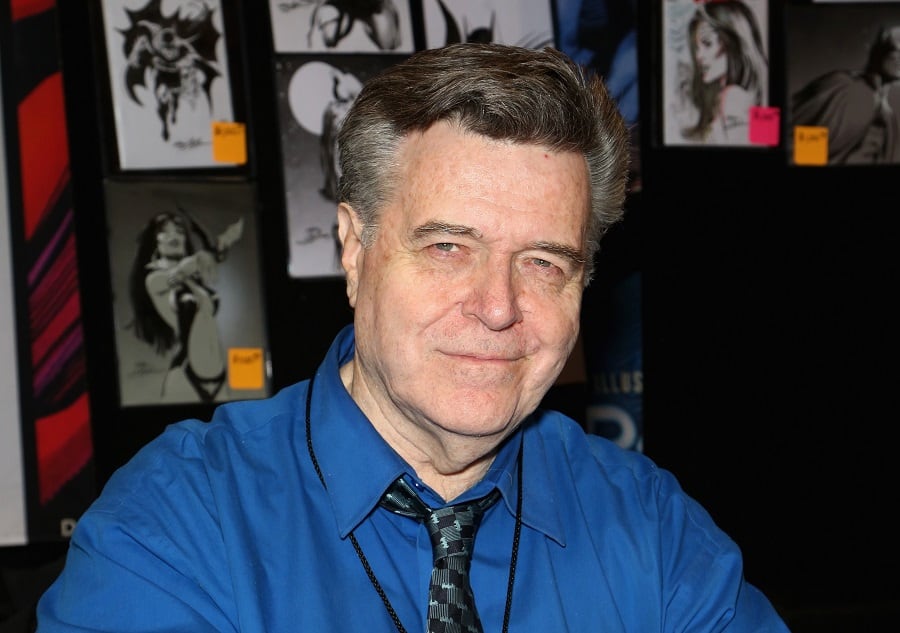 That was followed by the pair’s groundbreaking thirteen-issue run on Green Lantern, an iconic series of books that tackled previously untouched, but socially relevant, issues like racism, ecology and drug abuse.

In 1972, Neal turned to advertising illustration, but he occasionally returned to DC, notably illustrating a popular Superman vs. Muhammad Ali comic book in 1978 and new Batman and Superman series in 2012 and 2016.

With deep respect for Neal and his tireless work and great love for the comics industry, we extend our condolences to his family and friends.

DC Comics also continued their tributes by featuring the comments of several industry luminaries on Adams’ passing as well as a piece on his importance to the medium and to those who knew him.

DC also included in the initial tribute above 14 of the Neal Adams’ most iconic DC Comics covers. 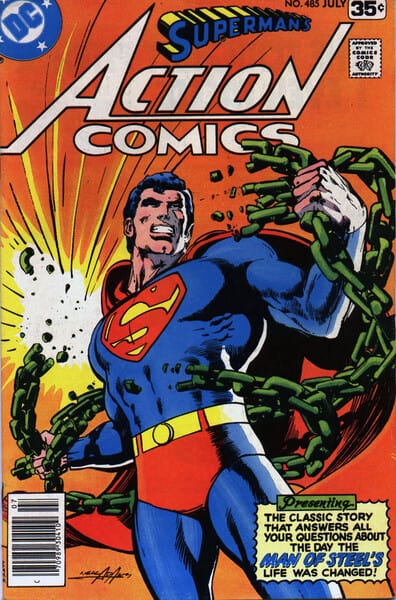 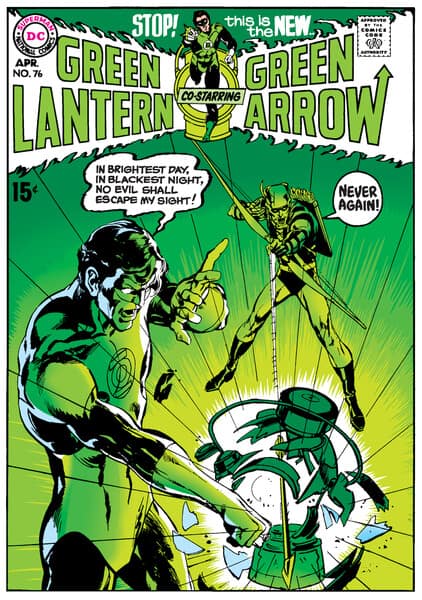 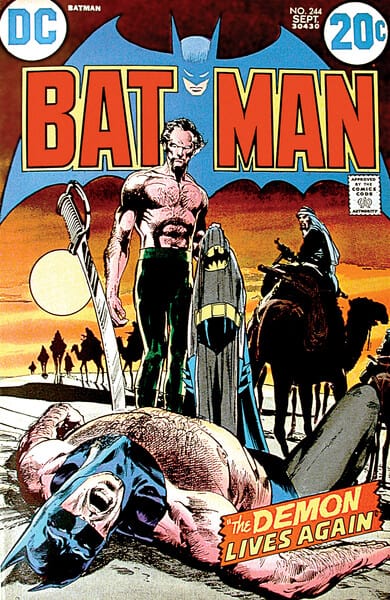 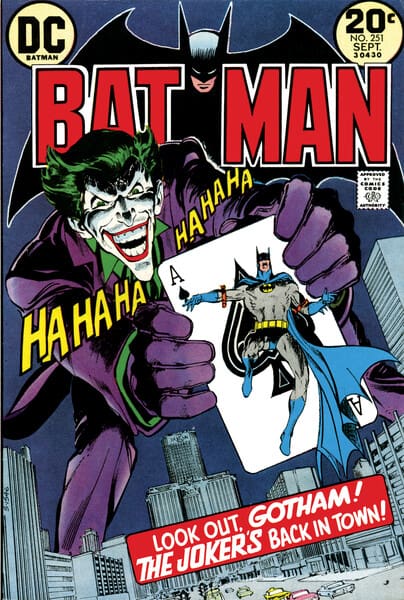 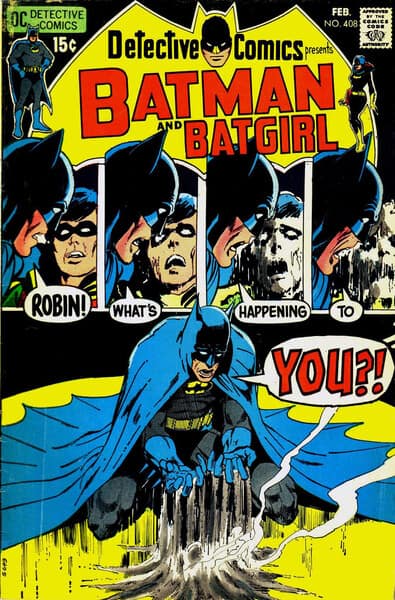 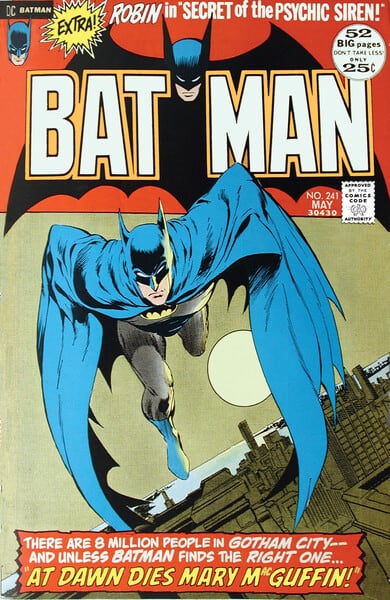 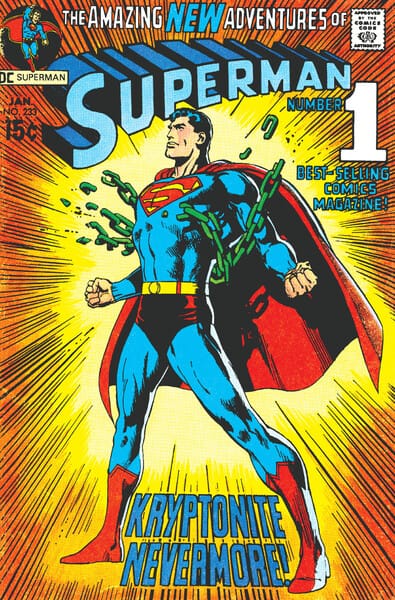 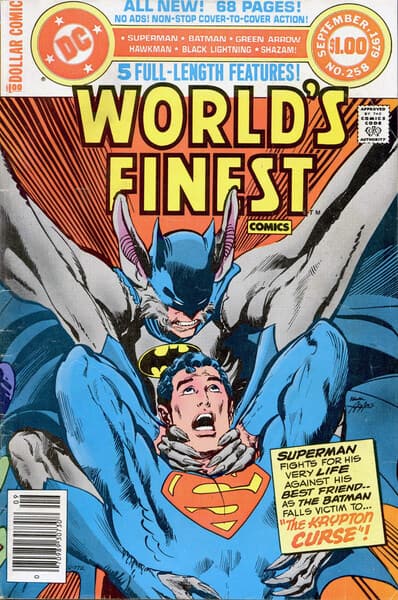 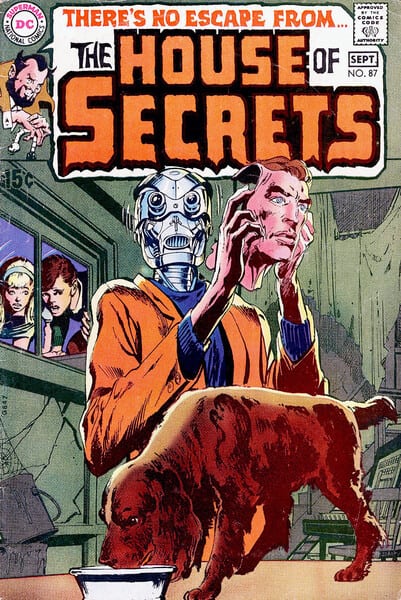 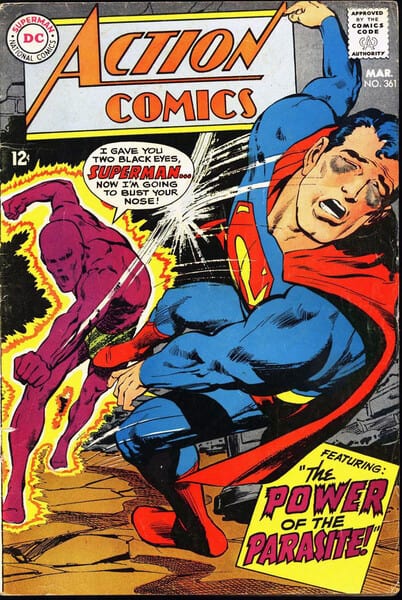 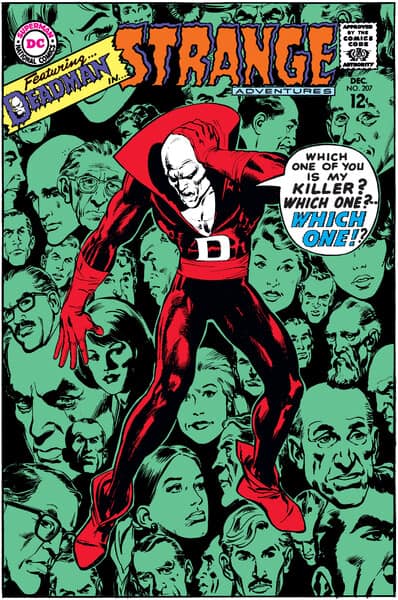 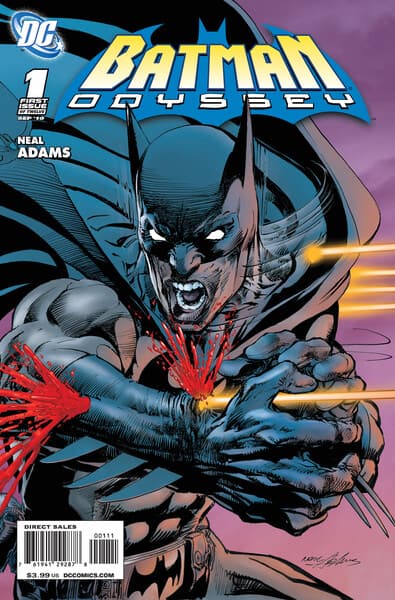 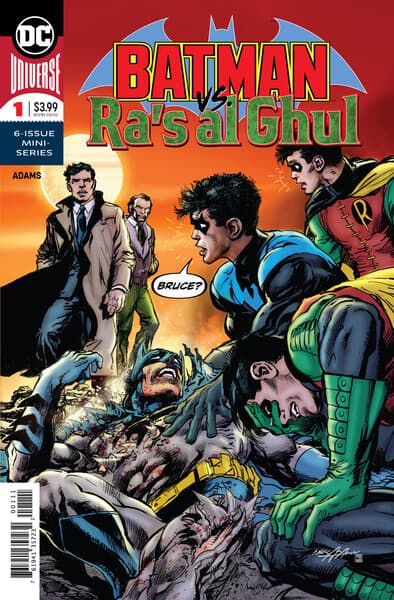 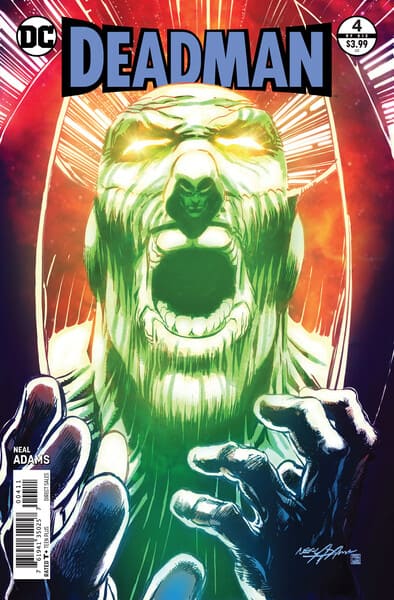 On behalf of the IP and Comics Nexus teams, I continue to offer our condolences to the family, friends and fans of Neal Adams.