All About Tombstone As Mary Jane MIA?! 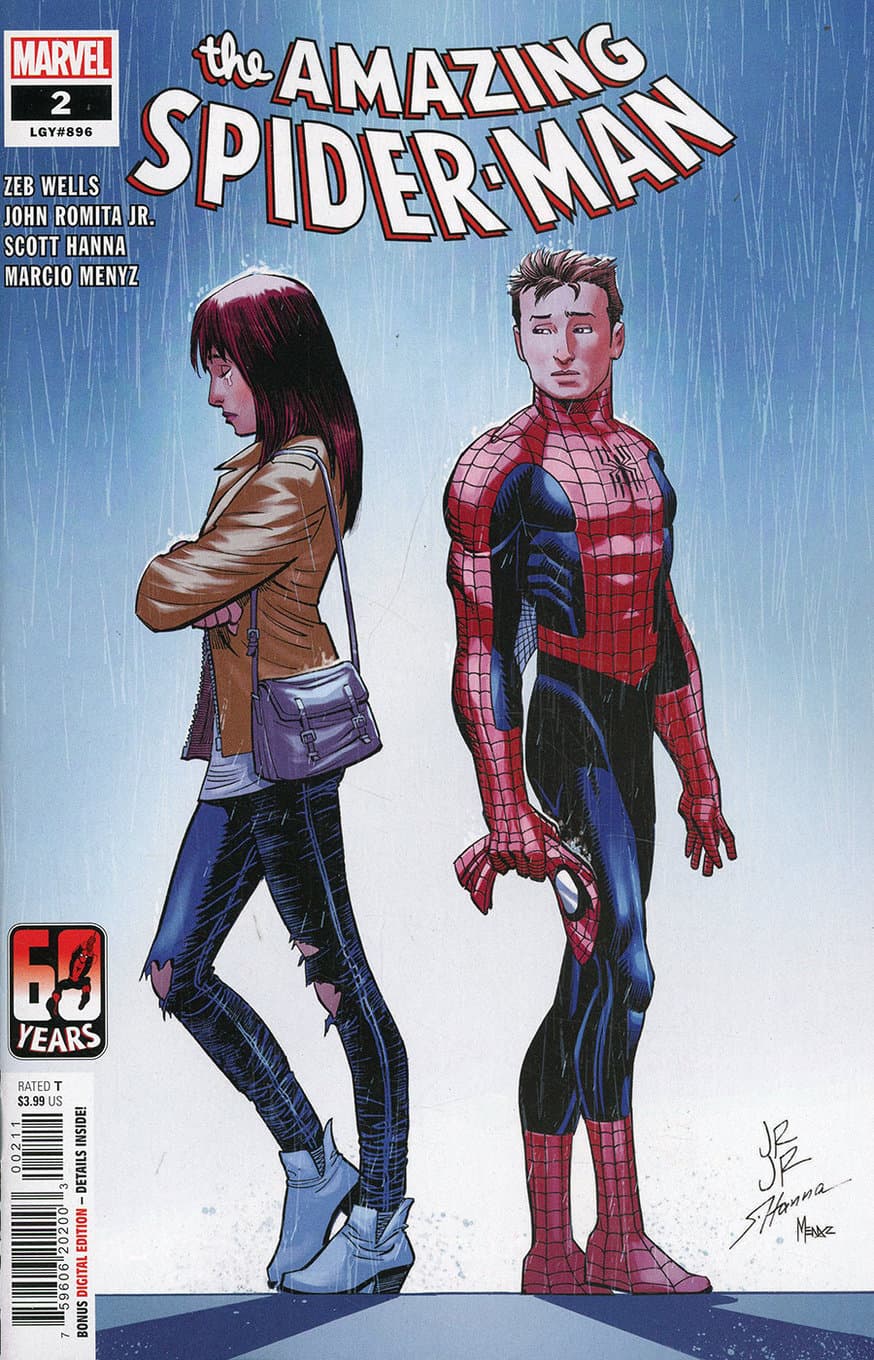 The book has several variant covers below to supplement the misleading main cover above. 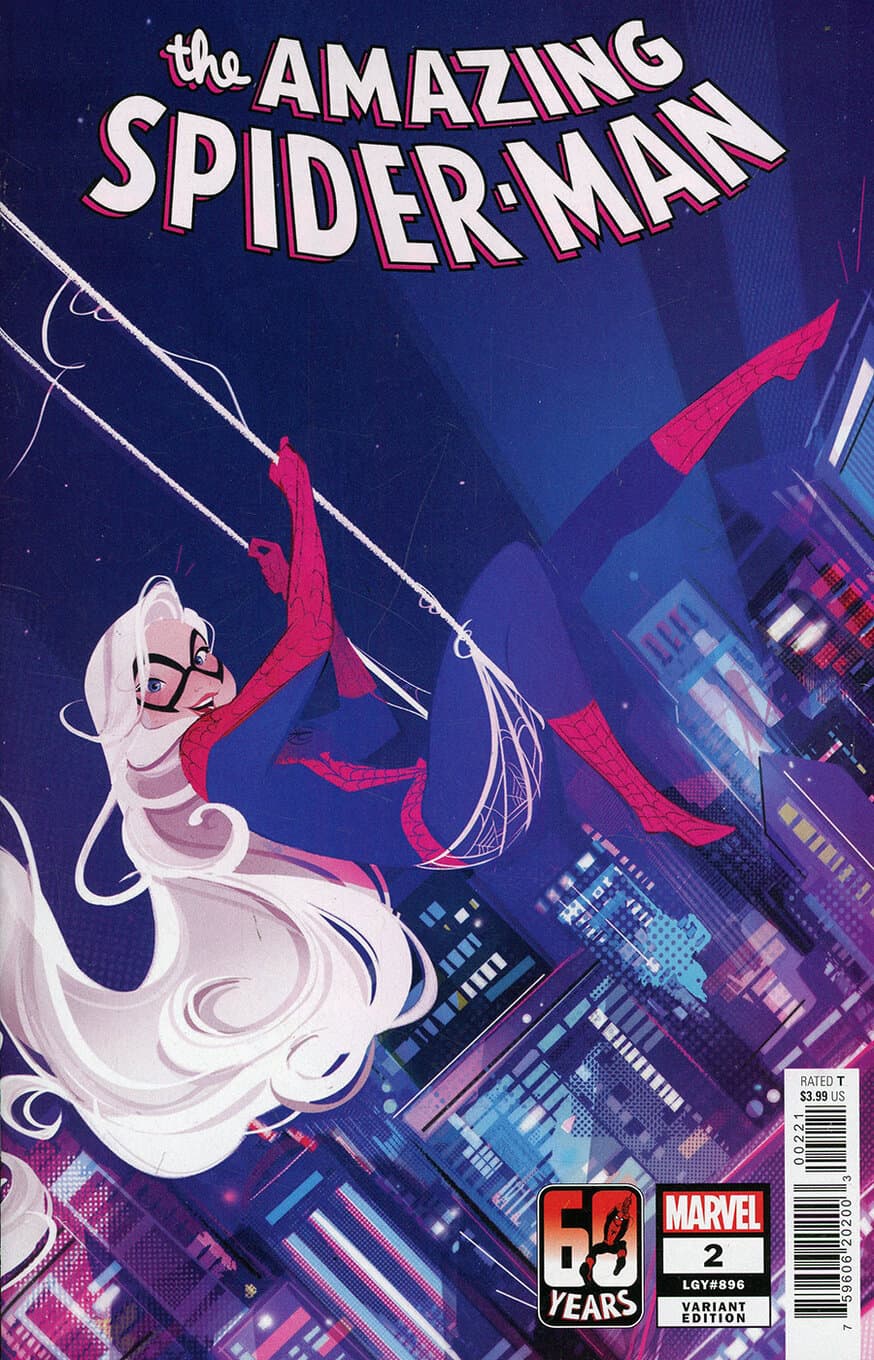 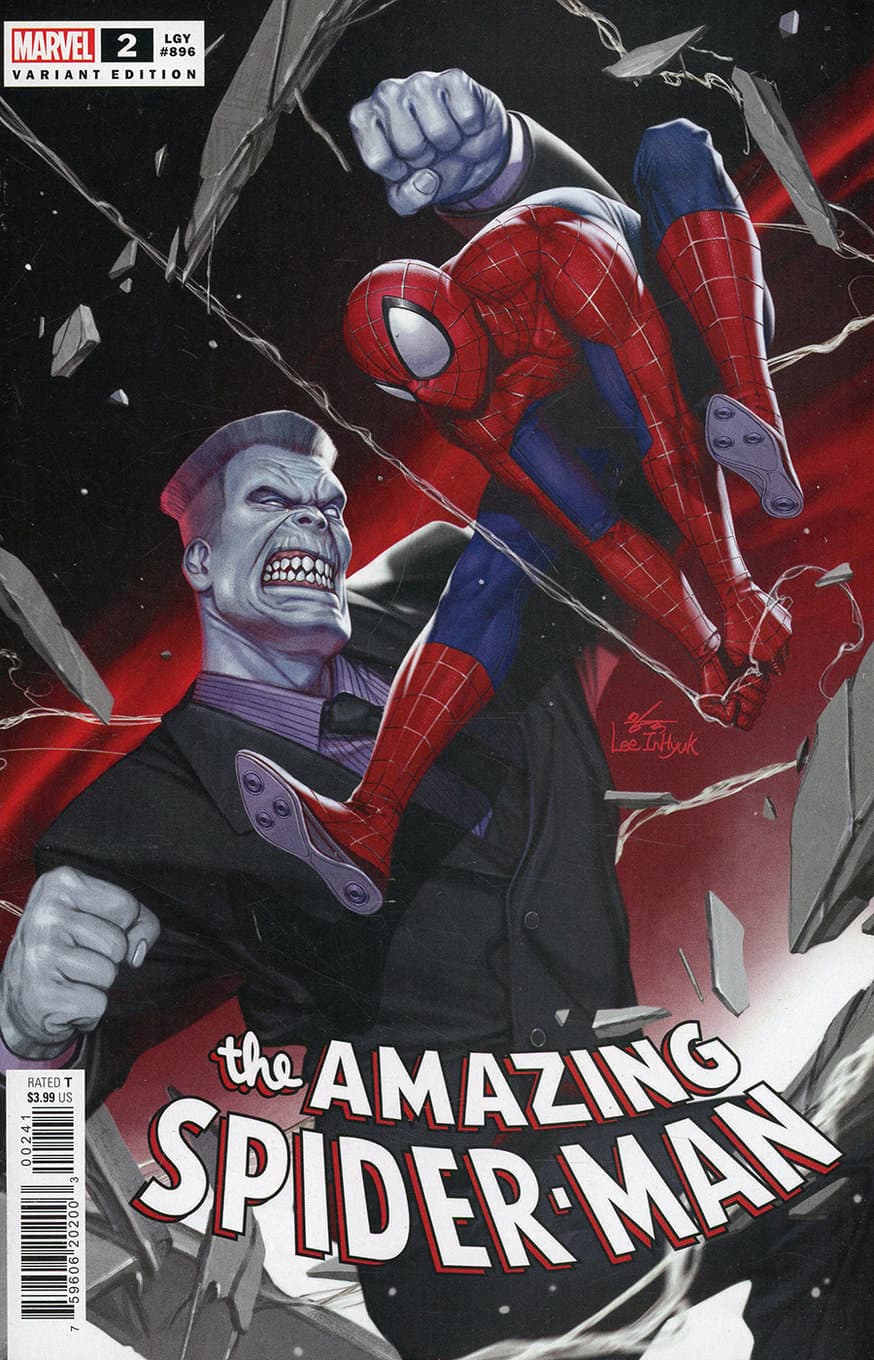 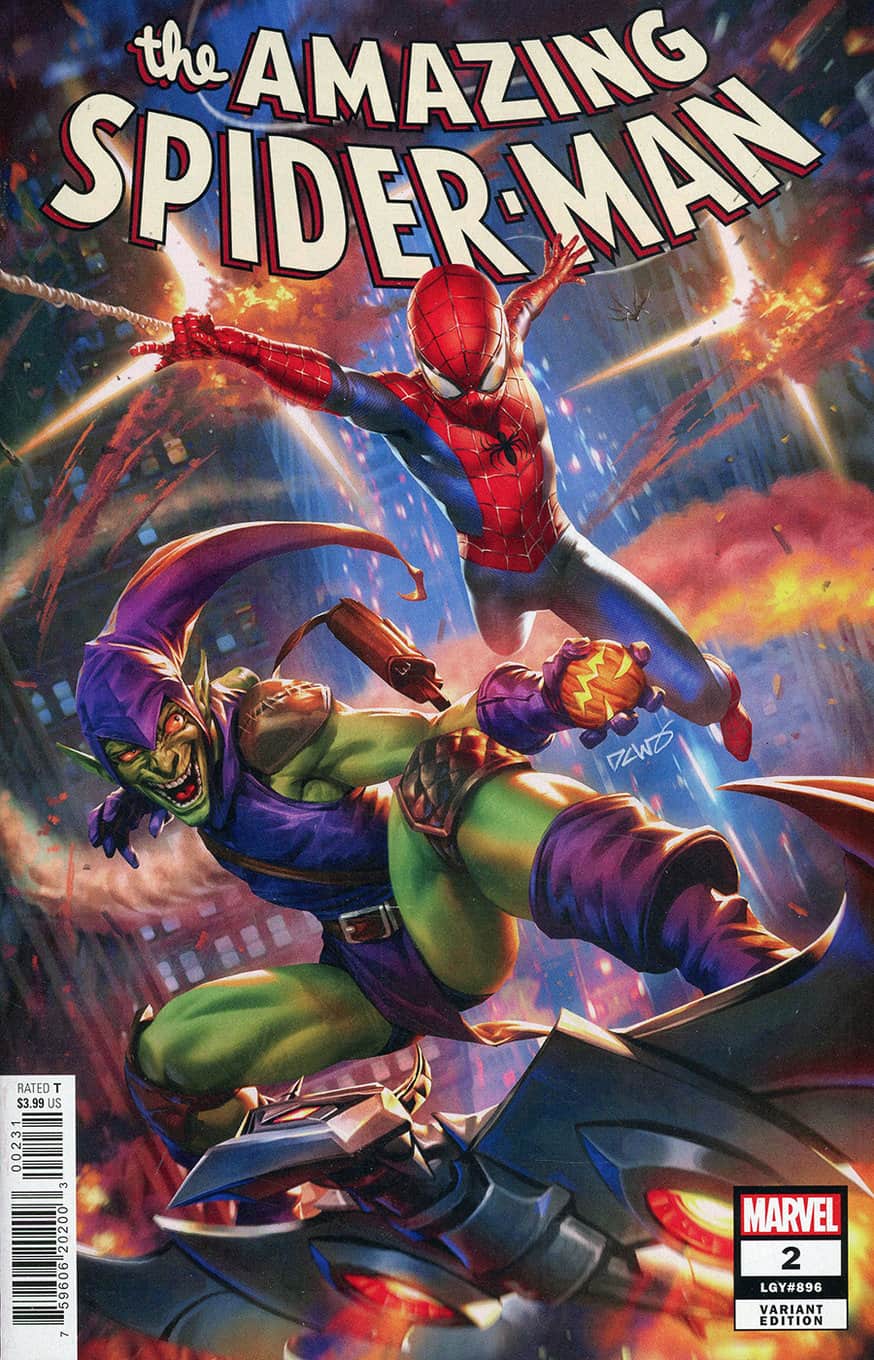 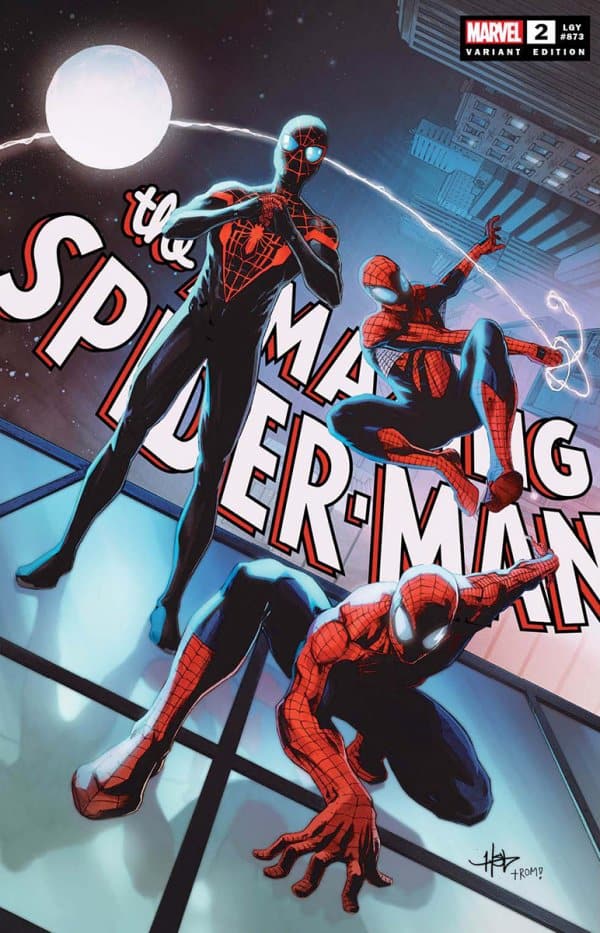 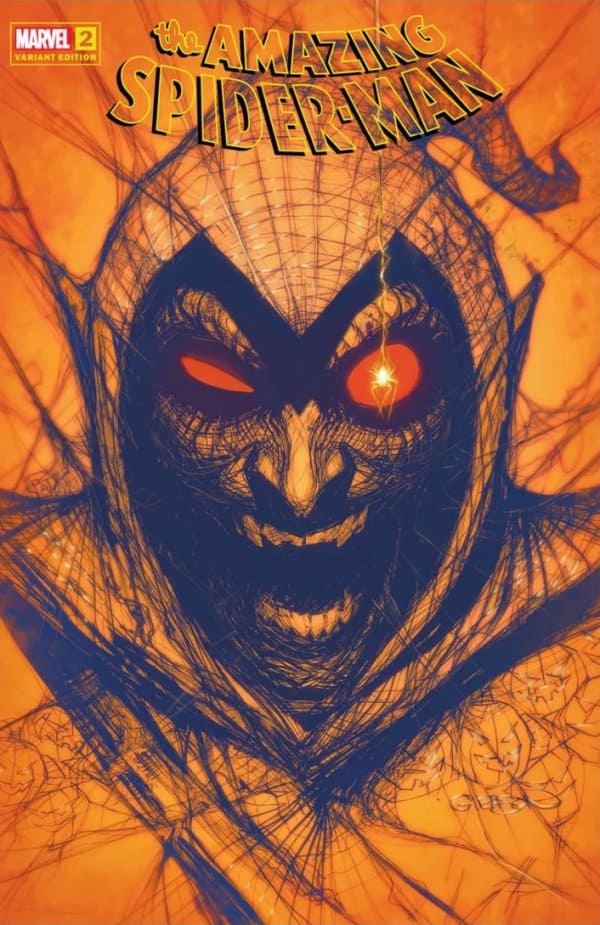 The promise of the issue is made a lie by the main cover and its solicitation.

The best couple in comics is done?

You aren’t going to believe what is happening in this volume of AMAZING SPIDER-MAN. 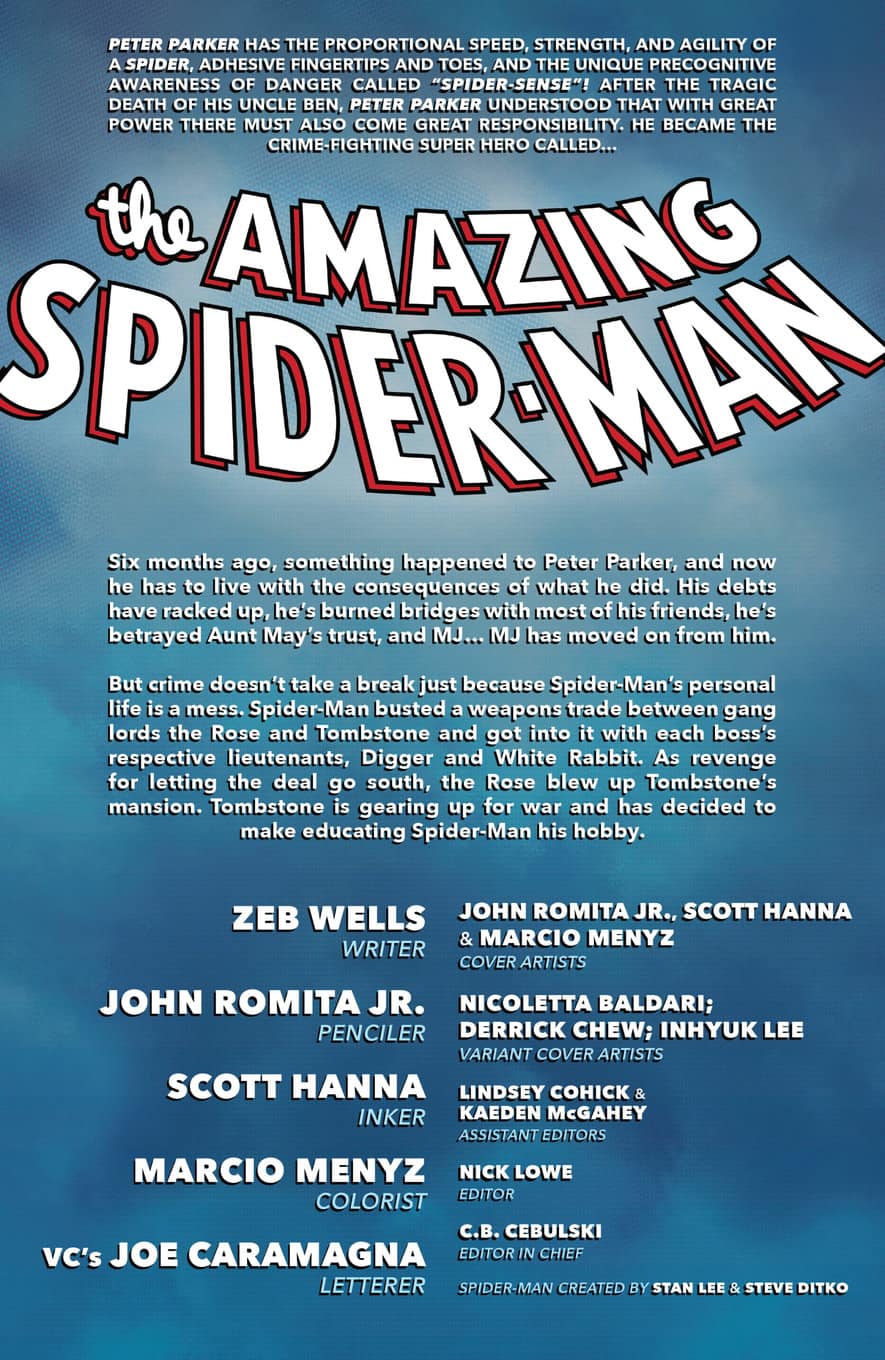 A gang war is simmering in NYC between the Kingpin Wilson Fisk’s son Richard Fisk aka the Rose and Tombstone. 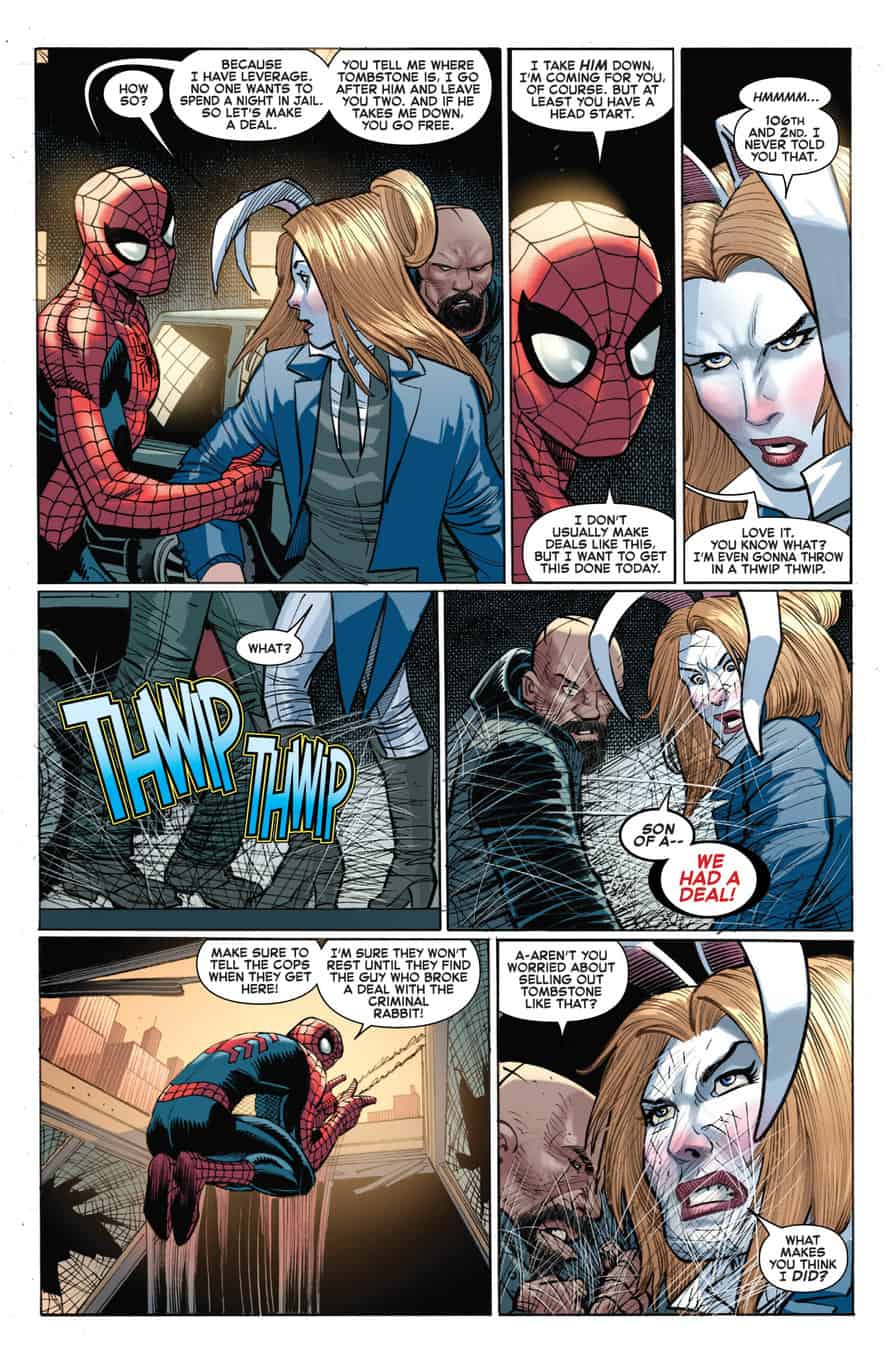 Spider-Man convinces Tombstone’s allies to let him know where he is. 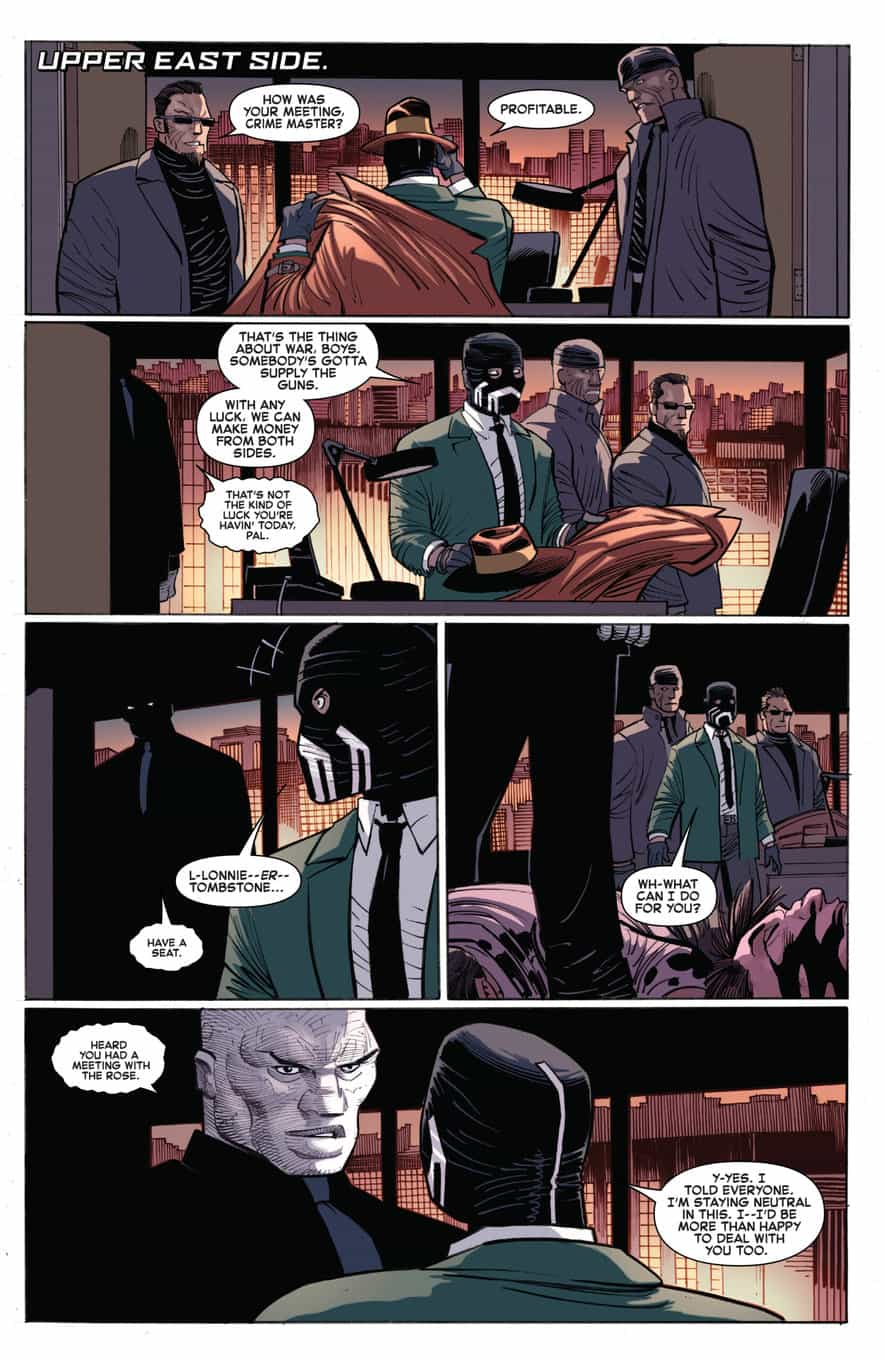 At the same time, Tombstone is roughing up anyone who acknowledges that the Rose has any territory in NYC. 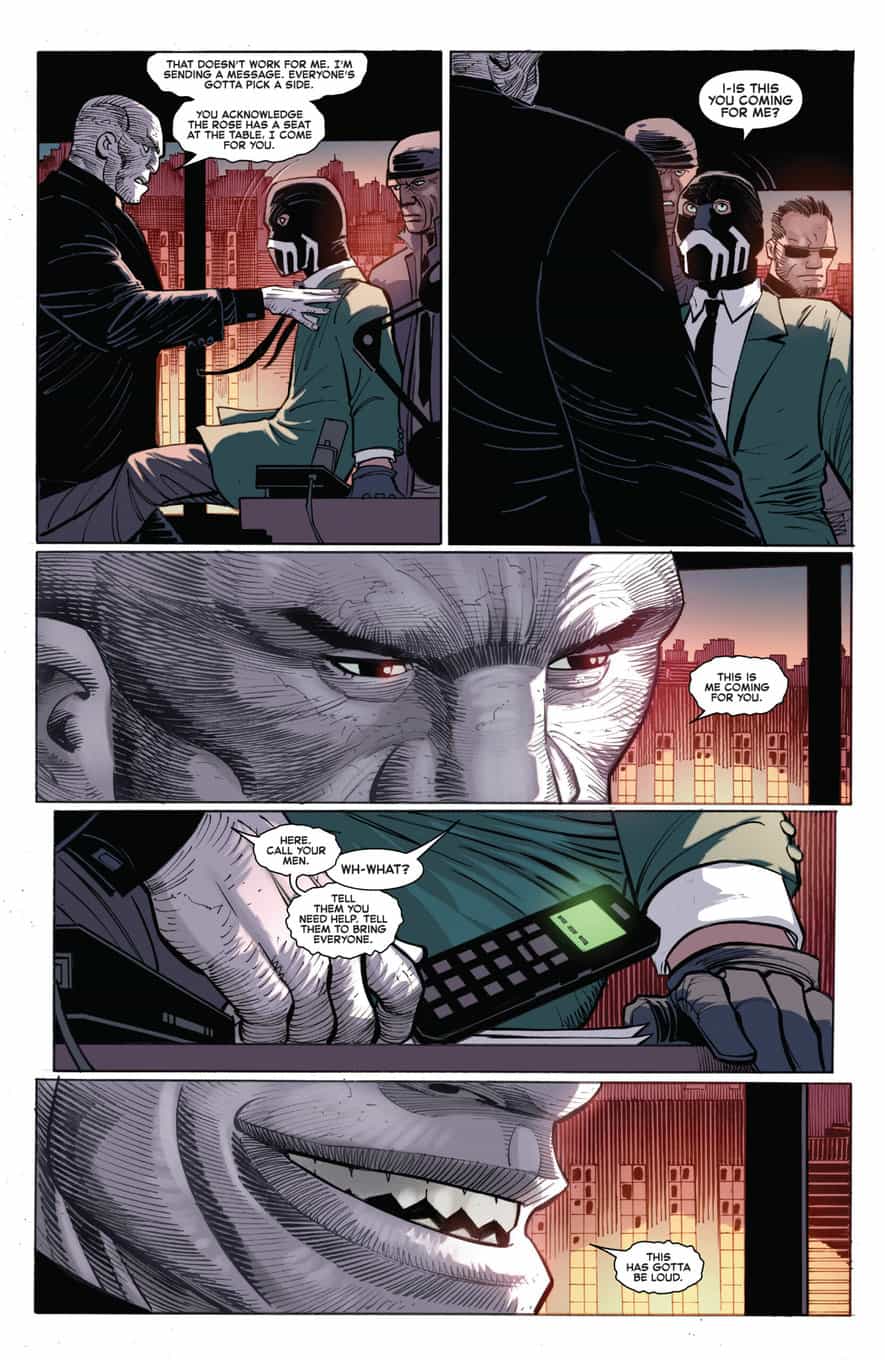 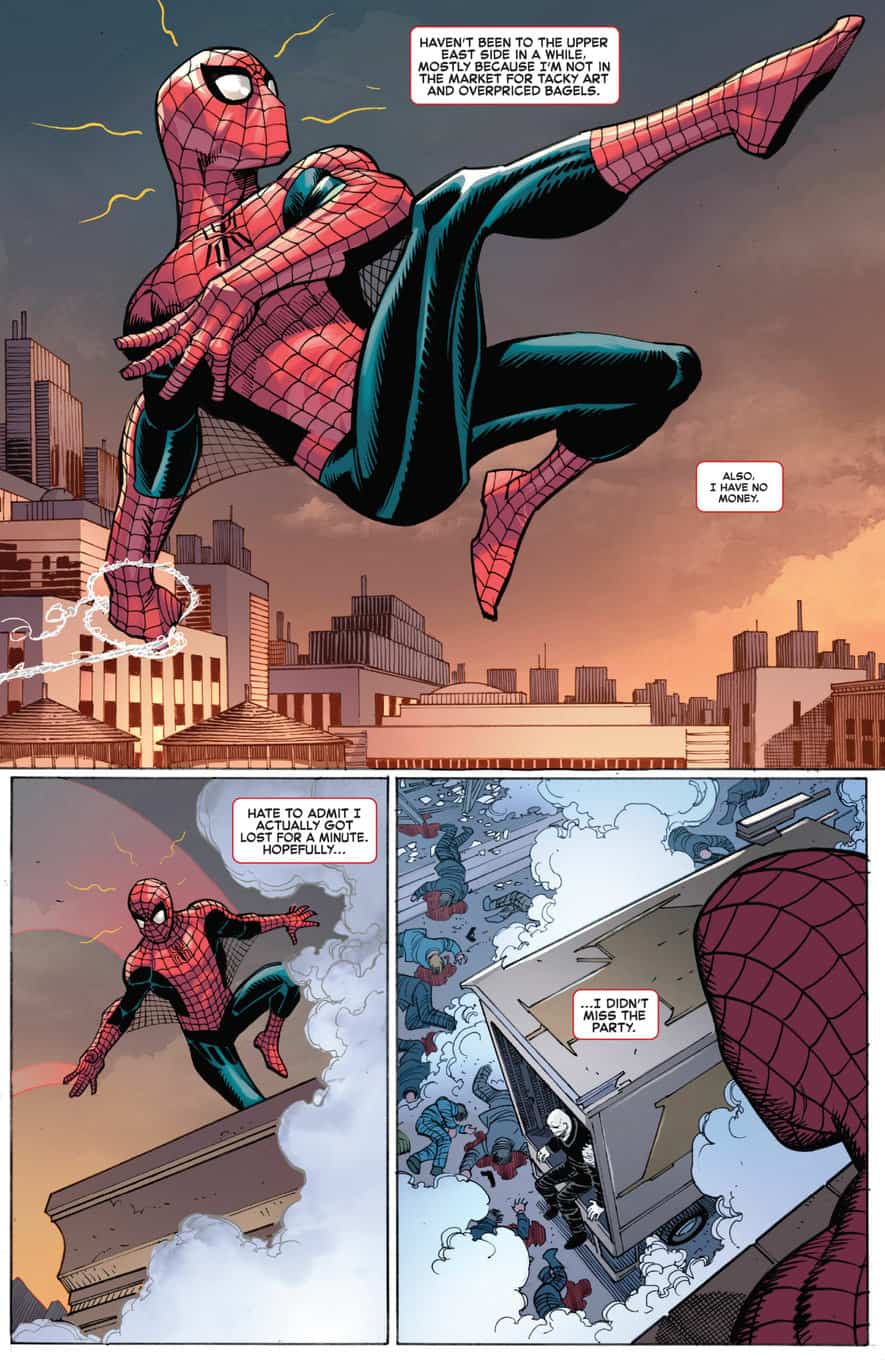 …as Tombstone rests after the melee. 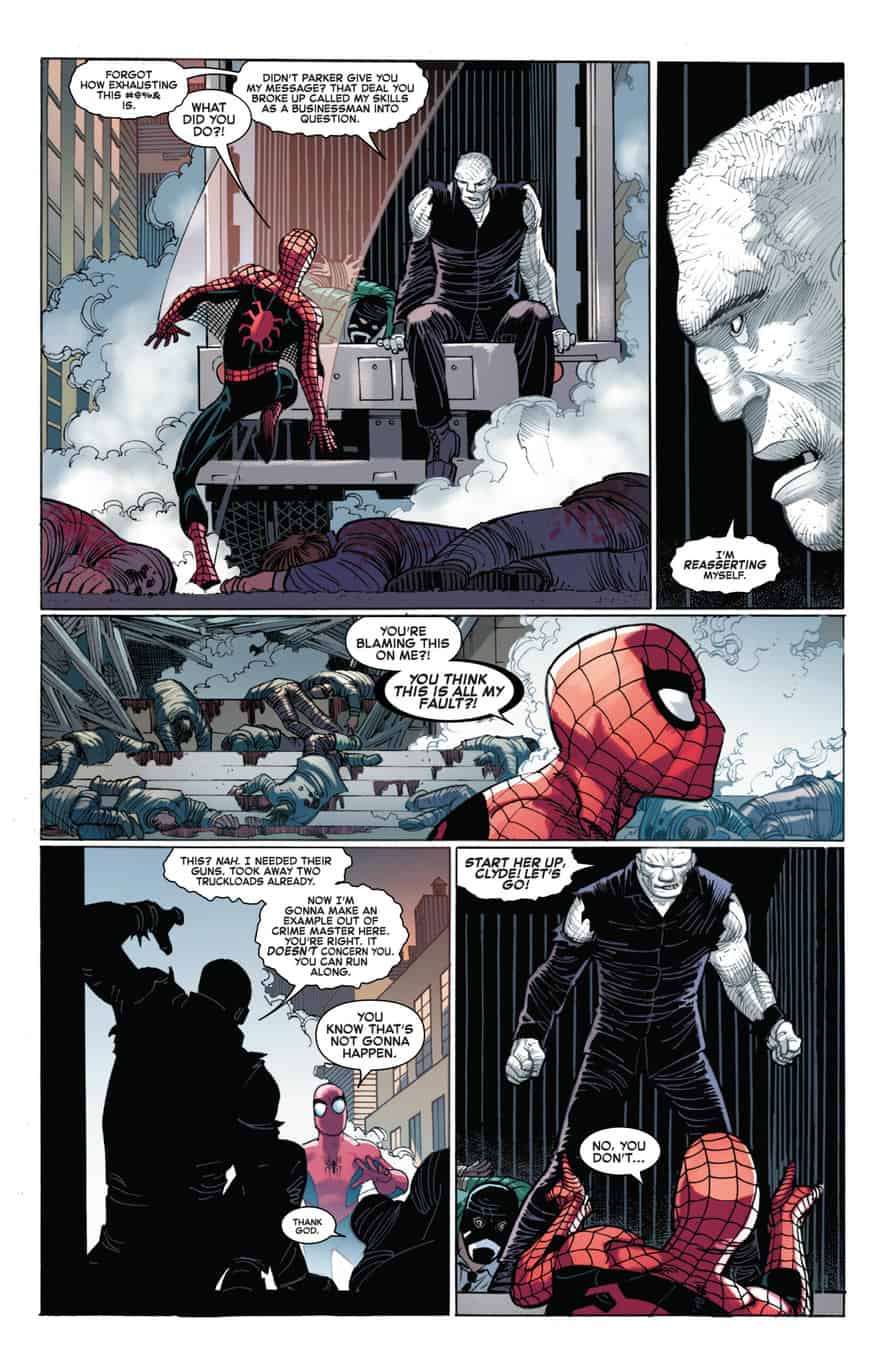 That leads to Spider-Man and Tombstone fighting… 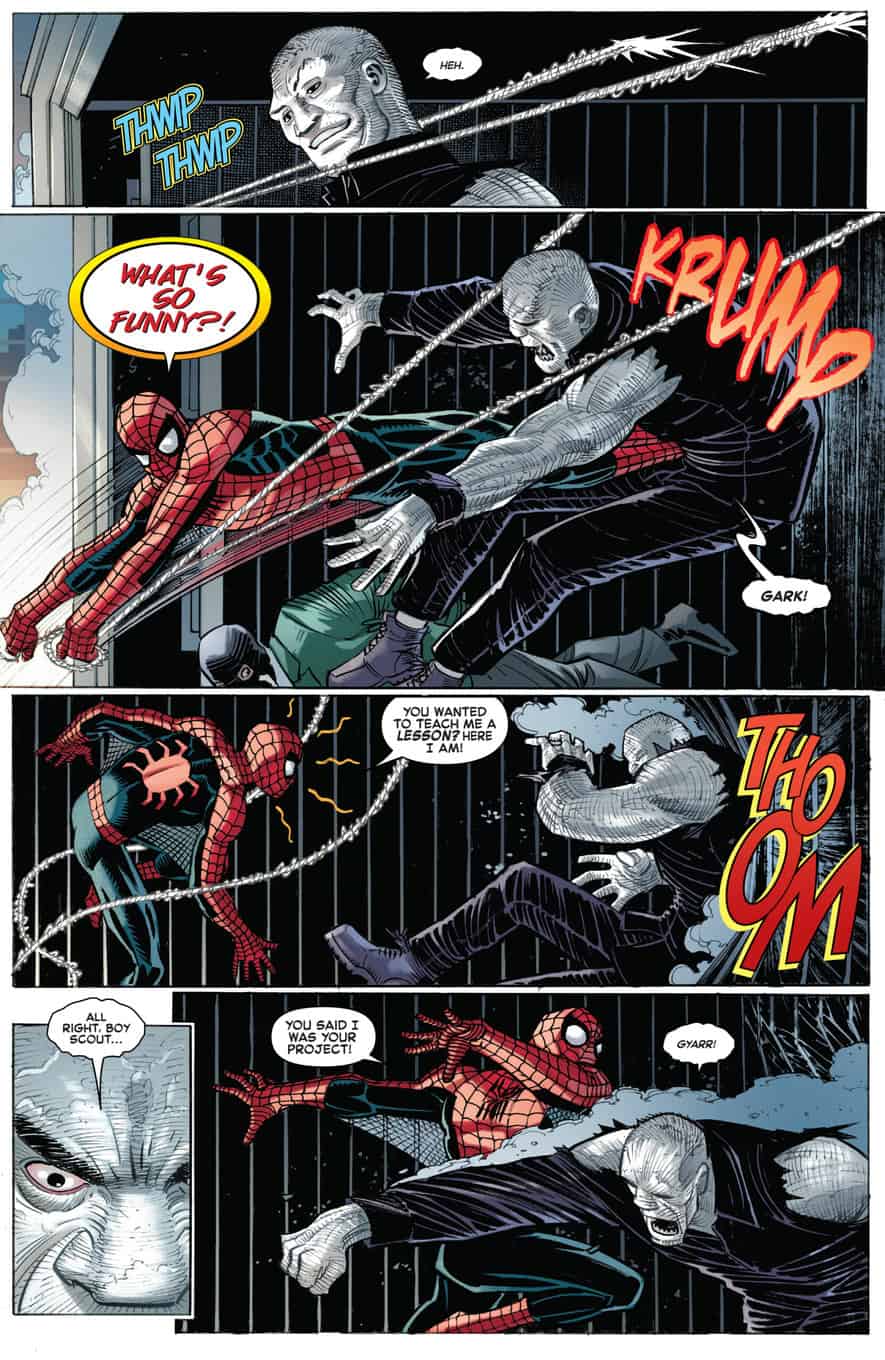 …which seems to make Tombstone happy as… 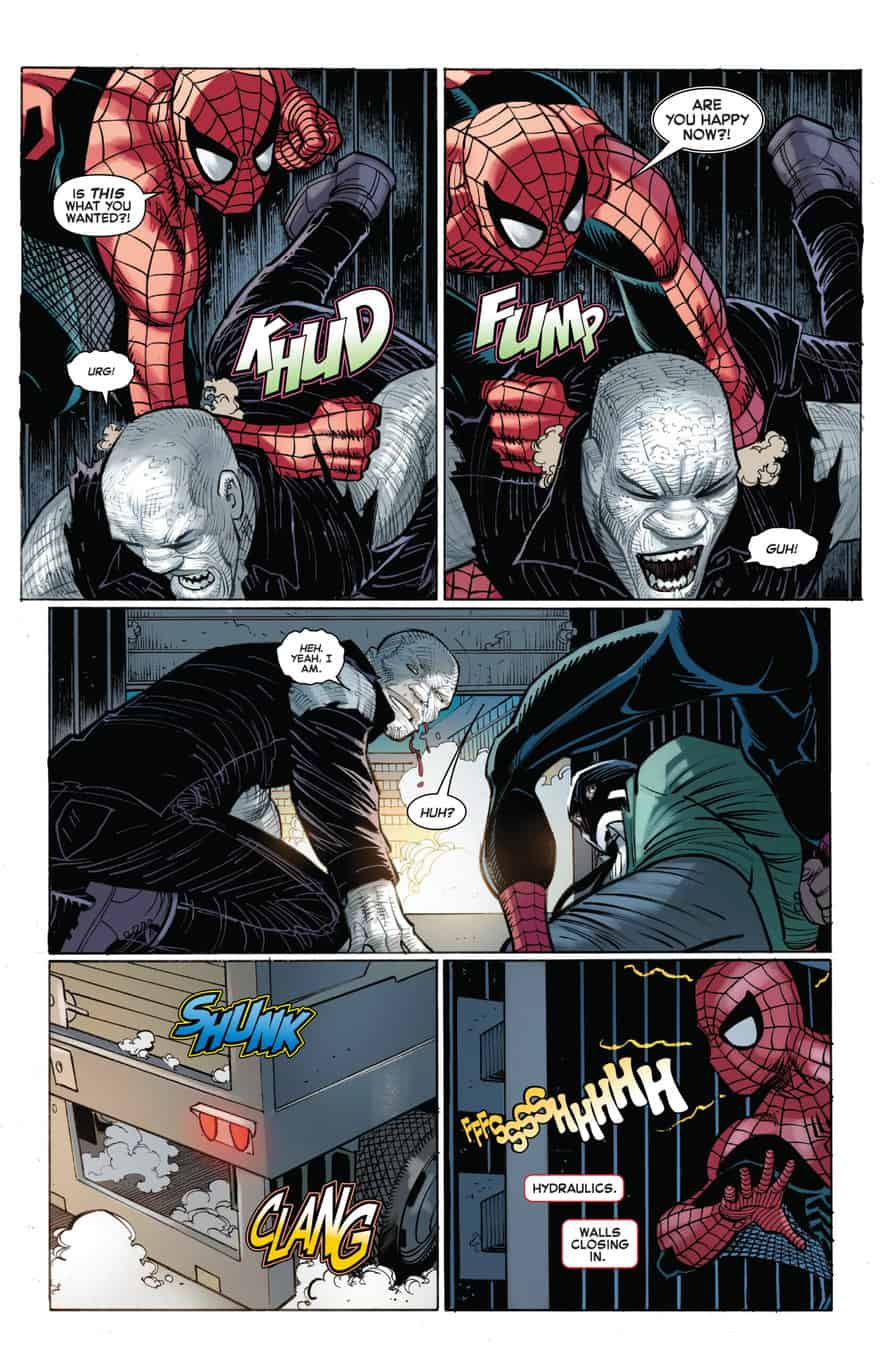 …he wanted this and… 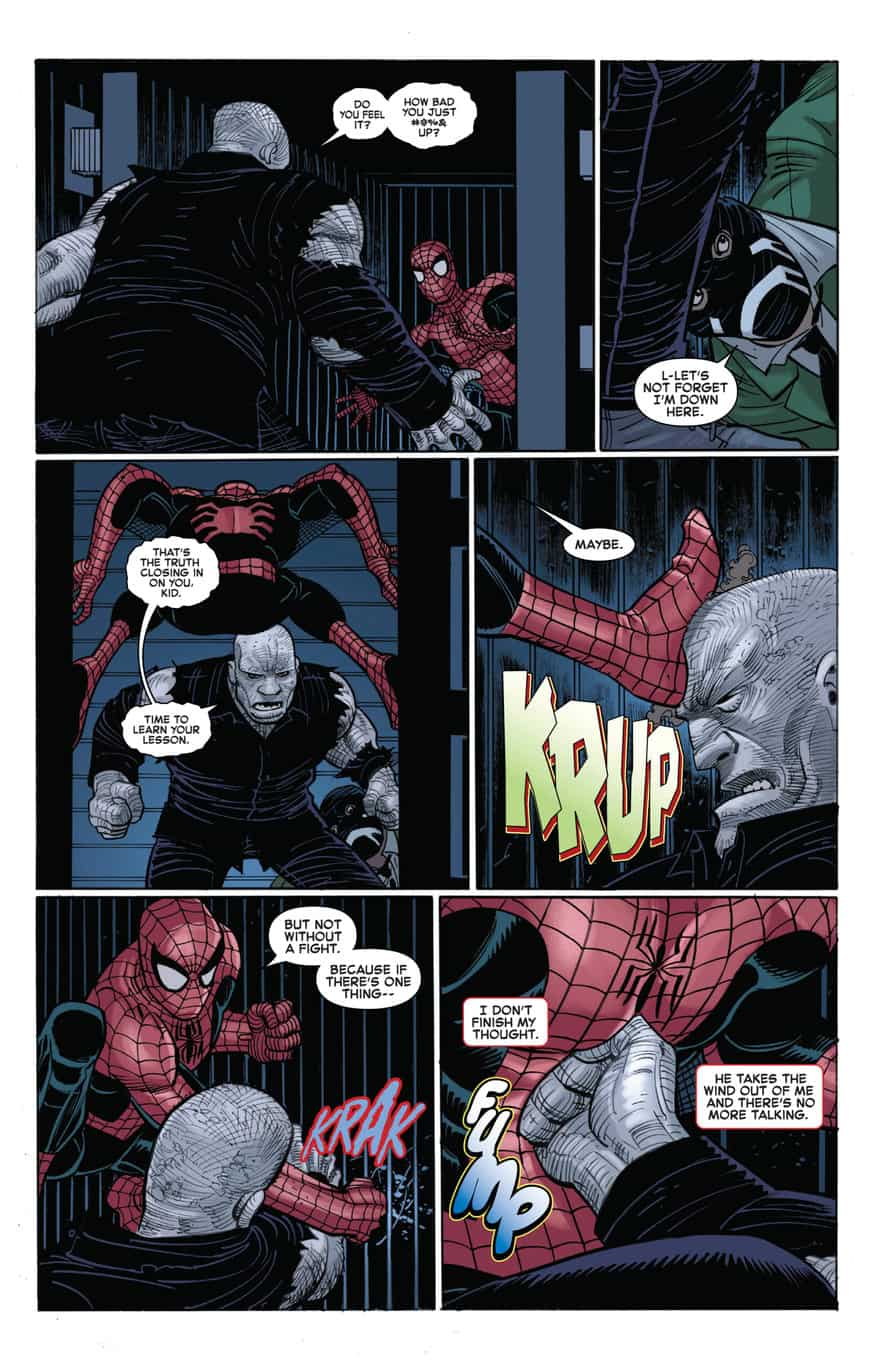 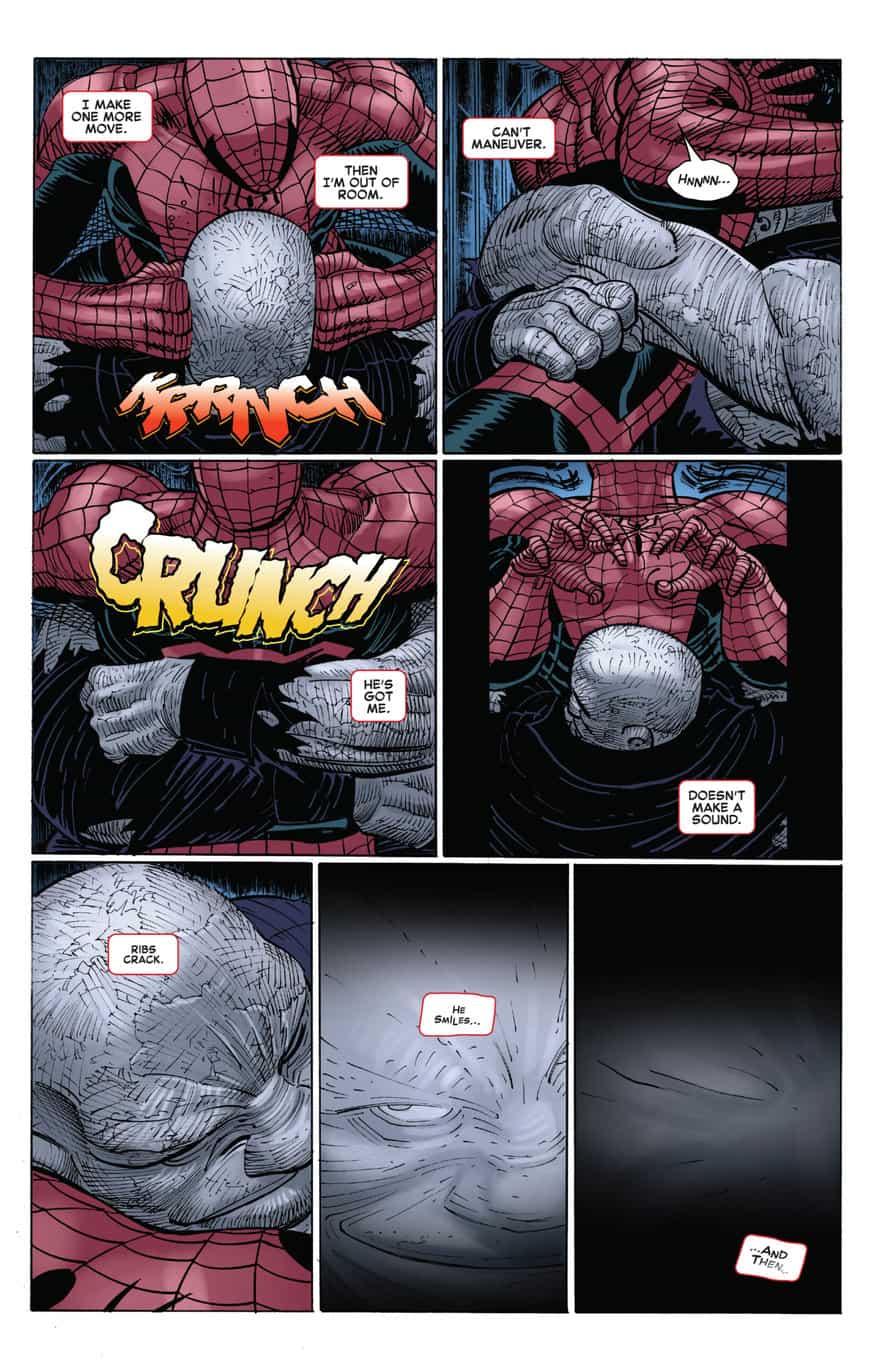 Who has who captive? 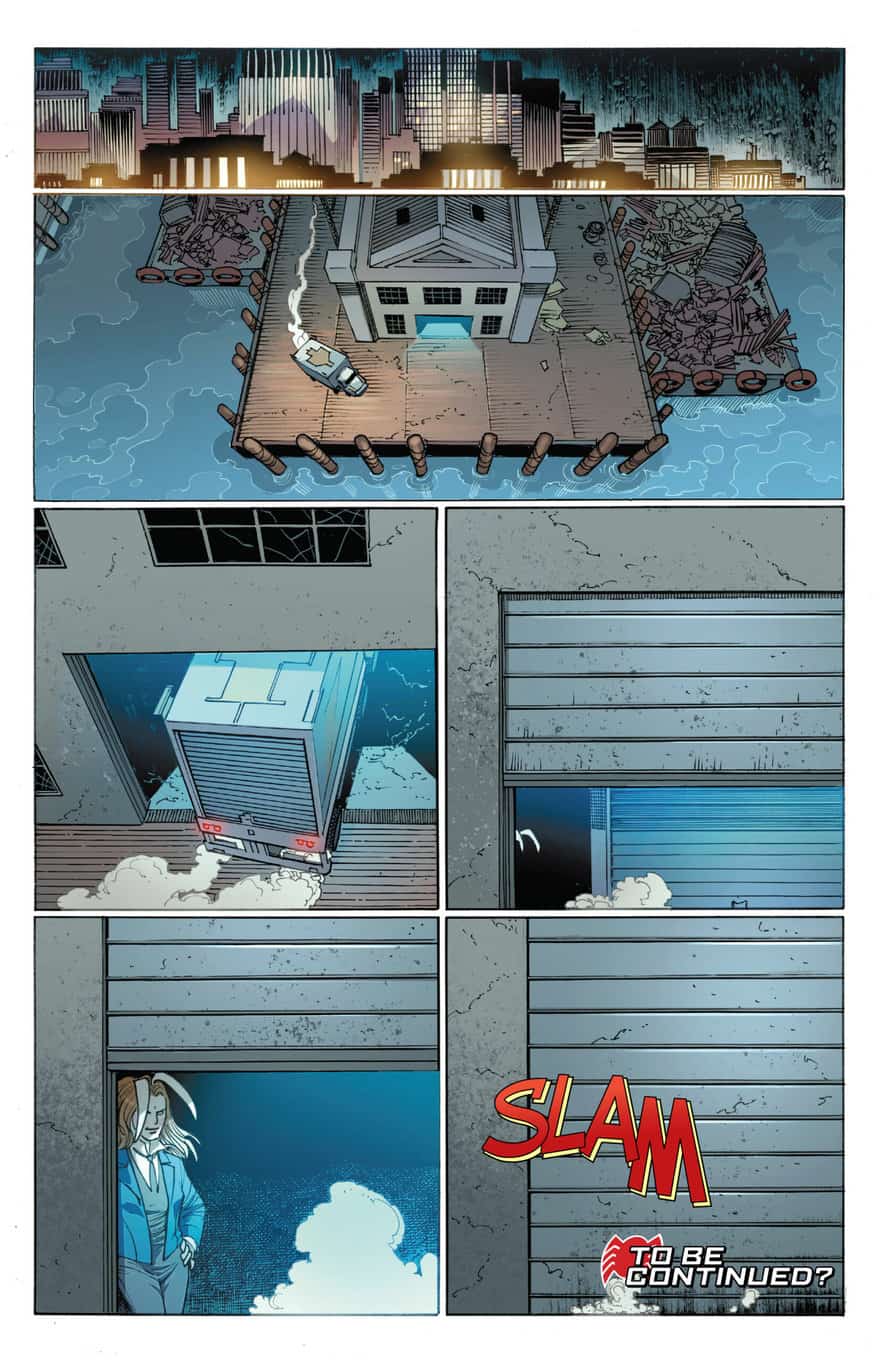 An action-packed issue, but the promise of the main cover and solicit do not come to pass. Although, I suspect what happened between Peter Parker and Mary Jane Watson will be explained at some point. Nonetheless, the Tombstone play in the issue was intriguing as is Spider-Man’s efforts that place him in the middle of the gang war. The art works for this issue due to its dark overtones story-wise. 7.5 out of 10.