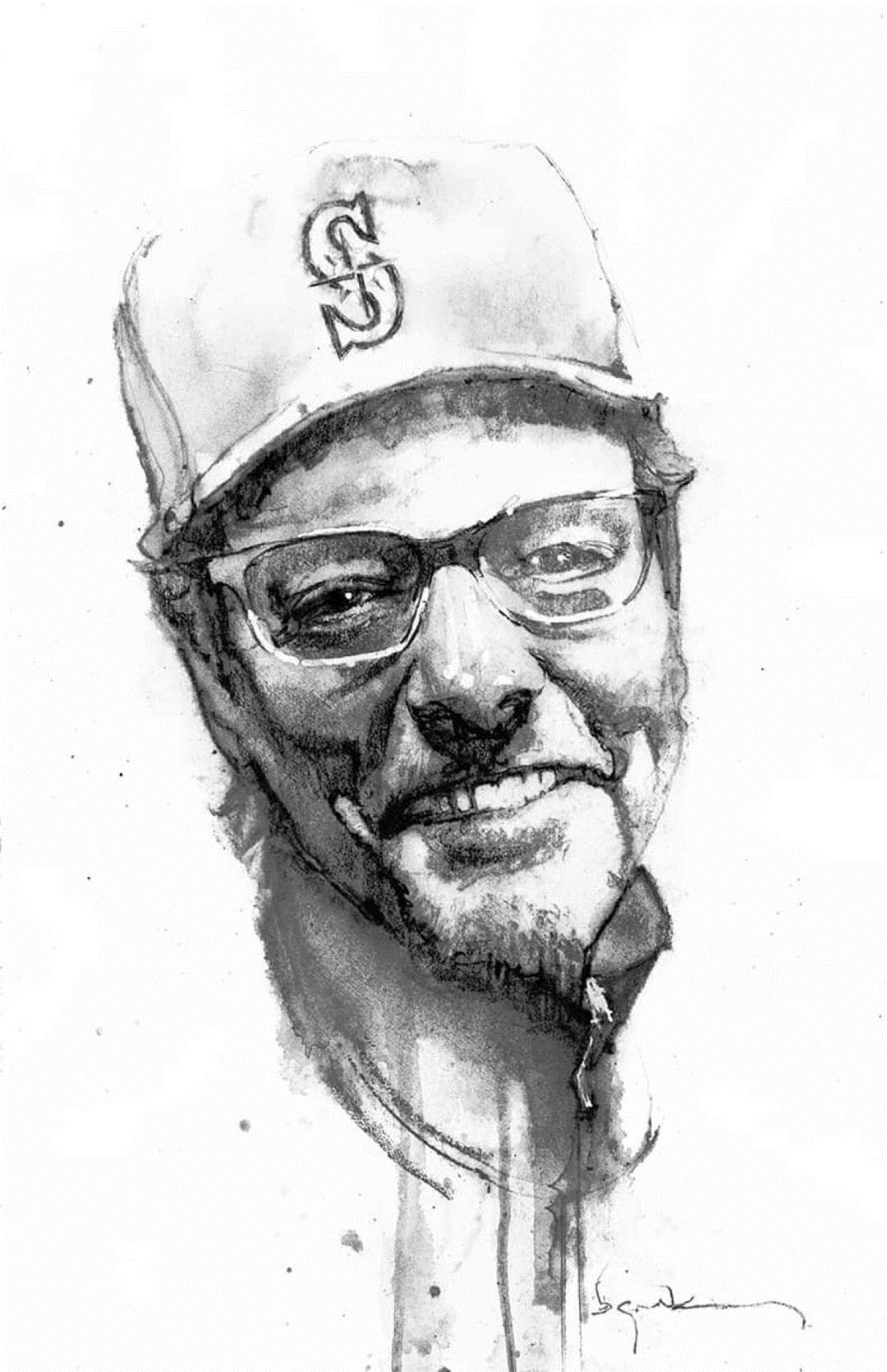 The sad news was shared on his social media account. 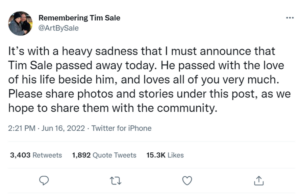 DC Comics paid tribute to Sale on their website.

DC is Deeply Saddened by the Loss of Tim Sale 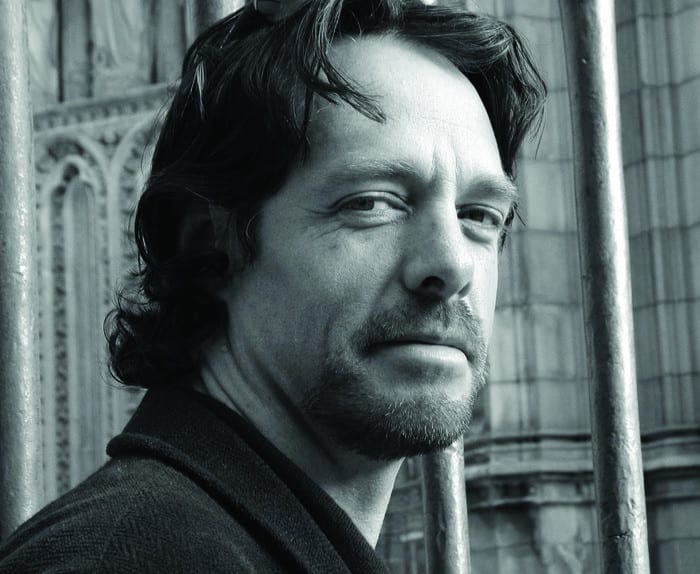 DC is deeply saddened by the loss of Tim Sale, a wonderfully gifted artist and kind soul.

“The entire DC family is heartbroken at the news of Tim’s passing,” said Jim Lee, DC Chief Creative Officer and Publisher. “Tim was an extraordinary artist, who was masterful at storytelling and panel layouts and his compositions were second to none. I was always so impressed and inspired by his use of lighting and shadows which infused his work with foreboding gravitas and dramatic noir sensibilities.”

Tim was born in Ithaca, New York, in 1956. He attended the School of Visual Arts in New York City and started his comics career in 1983, working for independent publishers. At DC he teamed up with writer Jeph Loeb on a revival of The Challengers of the Unknown. The pair formed a long-lasting partnership and created a memorable series of Batman stories, including Batman: Long Halloween, an era and character defining arc. Tim’s dynamic and highly stylized artwork quickly made him a fan favorite.

Tim and Jeph went on to create some of DC’s top-selling series, including Batman: Dark Victory, and Superman For All Seasons. For Marvel, they created successful comics series featuring the Hulk, Spider-Man, and Daredevil.

“Tim contributed innovative ideas to every project he worked on,” said DC Editor in Chief Marie Javins. “His work always surprised with artful compositions and graphic use of contrast and negative space. I especially loved his Batman villains, whose attributes Tim sometimes highlighted through exaggeration and caricature. We will miss Tim, and we consider ourselves lucky to be a partner in his legacy.”

Our deepest condolences go to Tim’s family, friends and loved ones.

The following art was also shared by DC in their tribute. 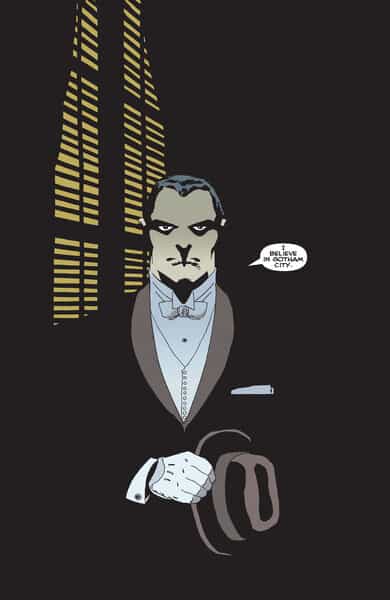 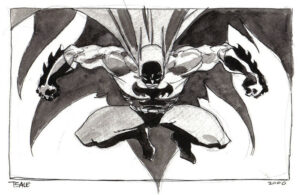 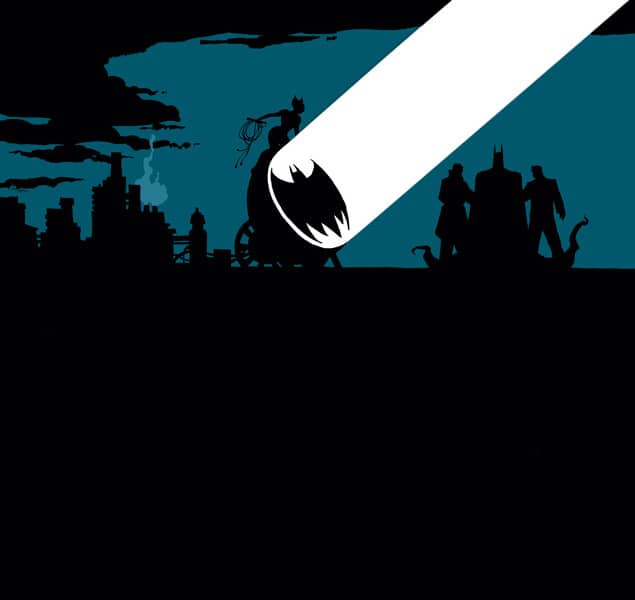 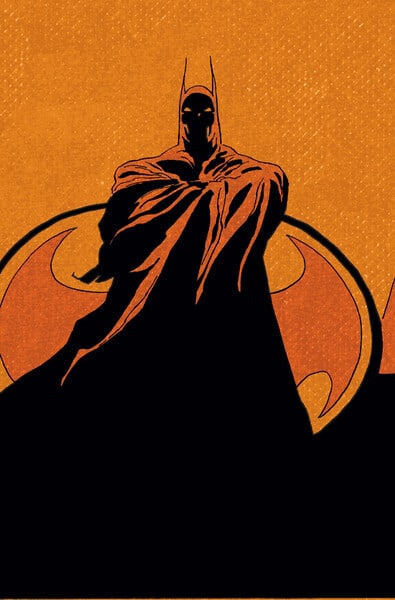 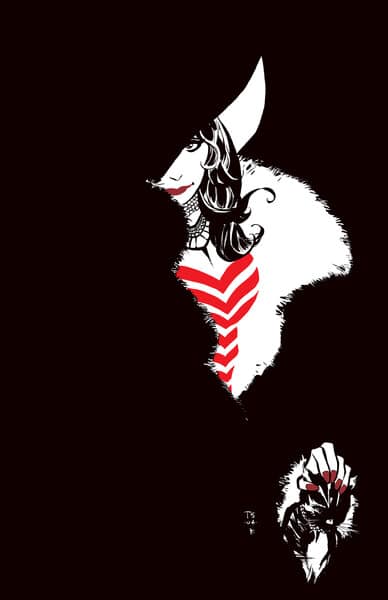 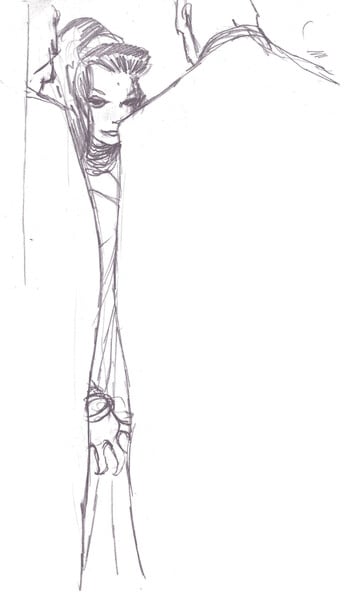 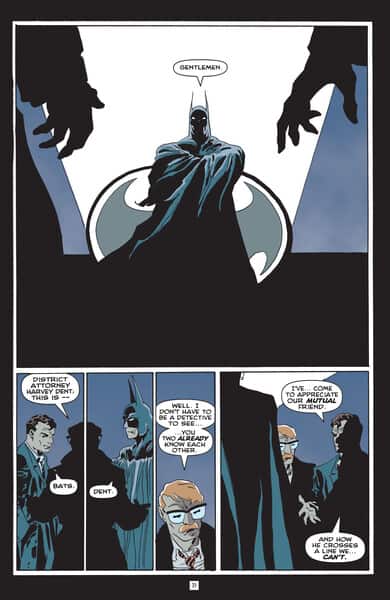 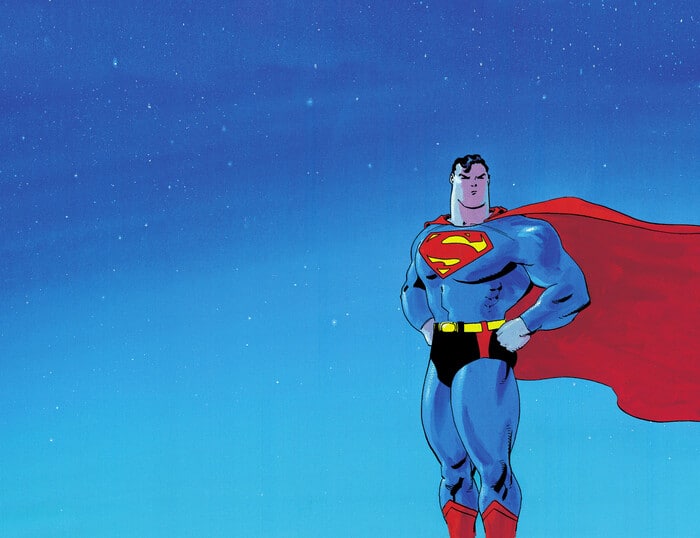 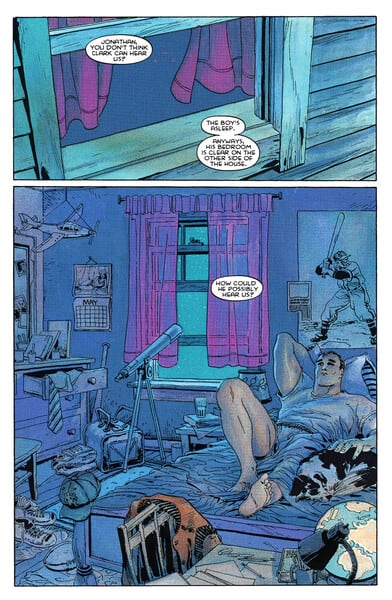 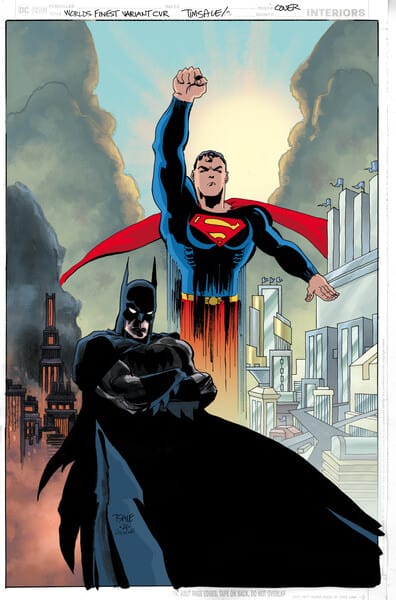 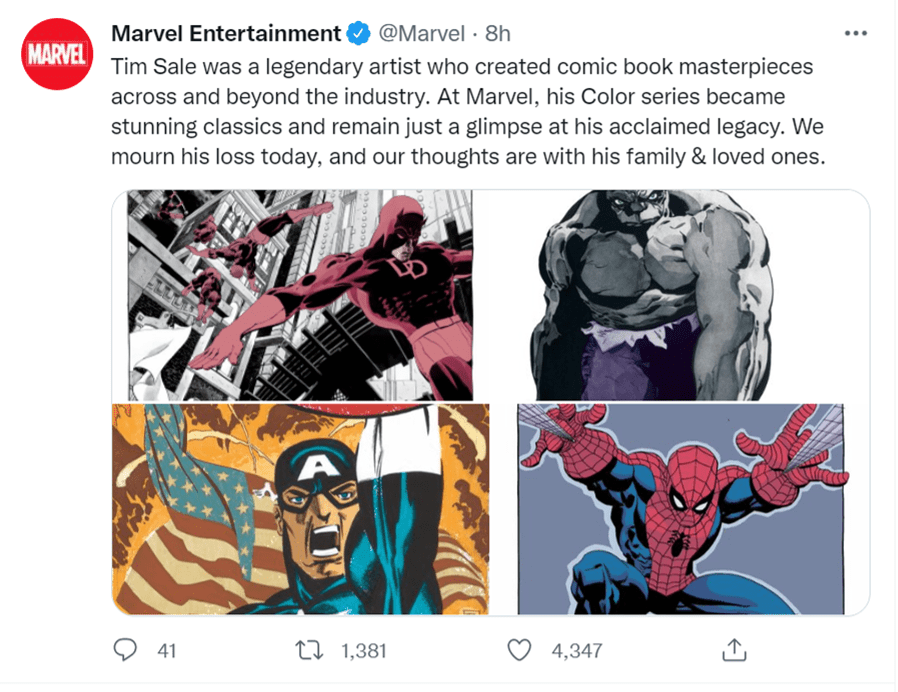 Dark Horse also had kind words on the passing of Tim Sale. 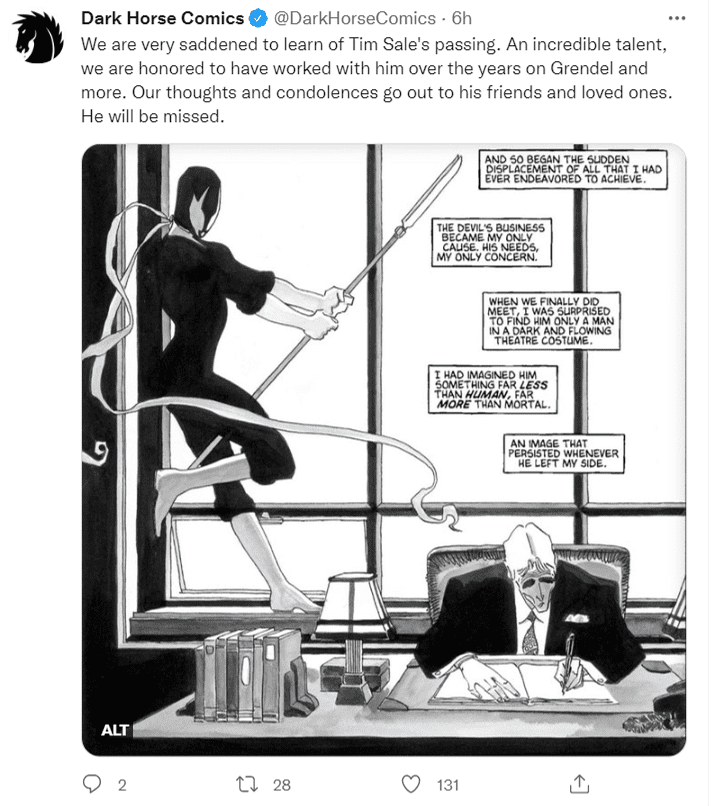 On behalf of the IP and Comics Nexus teams, I offer our condolences to the family, friends and fans of Tim Sale.