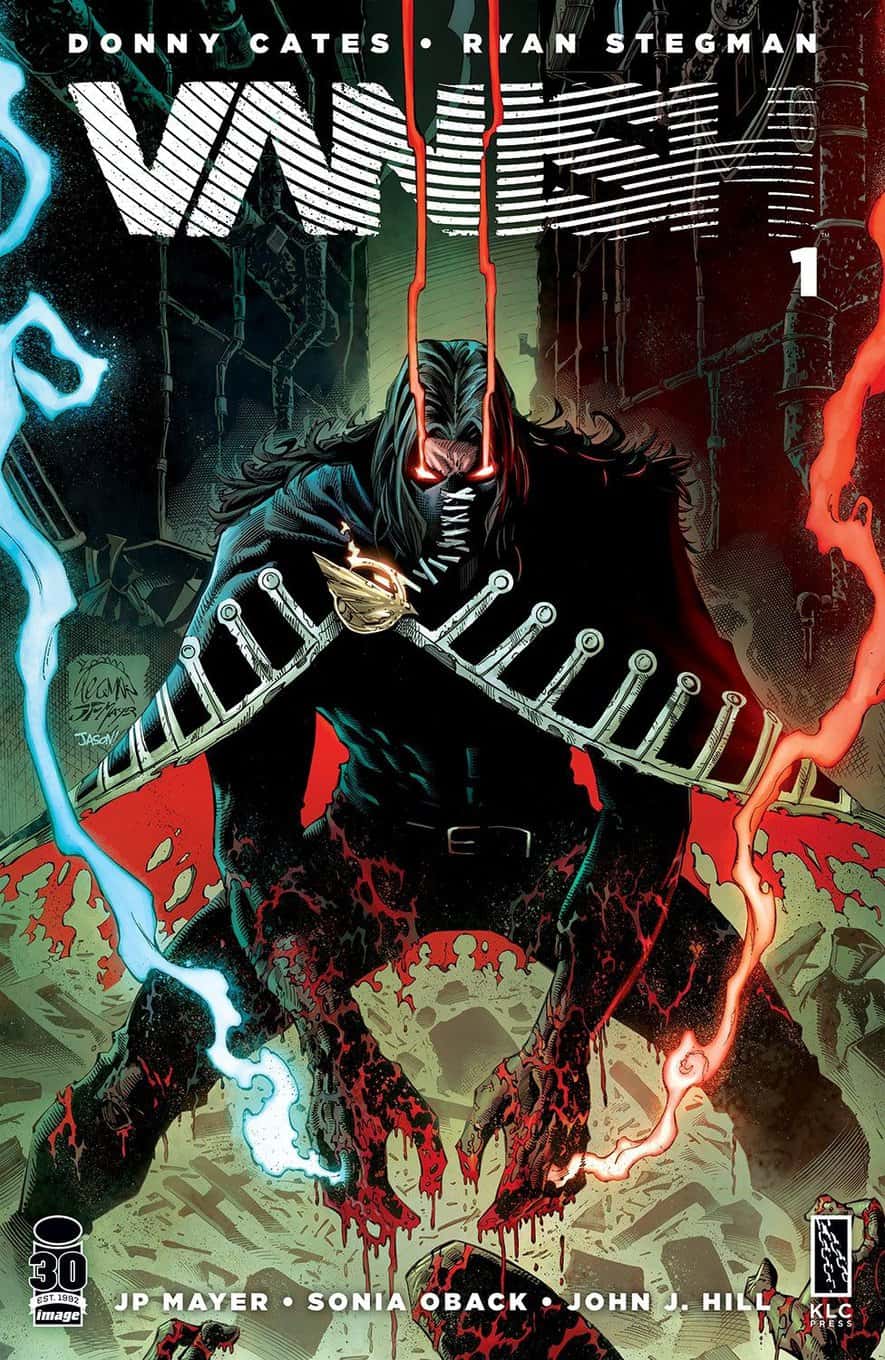 “Sick and tired of all these ‘young adult’ stories about magic, and wizards, and destiny and love and bla bla bla? Well, good news! We are too!” said Cates inan exclusive announcement of the series at ComicBook.com. “So we made Vanish to answer the one question we’ve all been asking; What if magic was….metal? This is a project that Ryan and I have been secretly building and working on quietly in the background for years now, and we cannot wait to unleash it on you. And the fun part for us is, well, pay attention closely….like the reveal of any great magic trick, you’ll never see this one coming…” 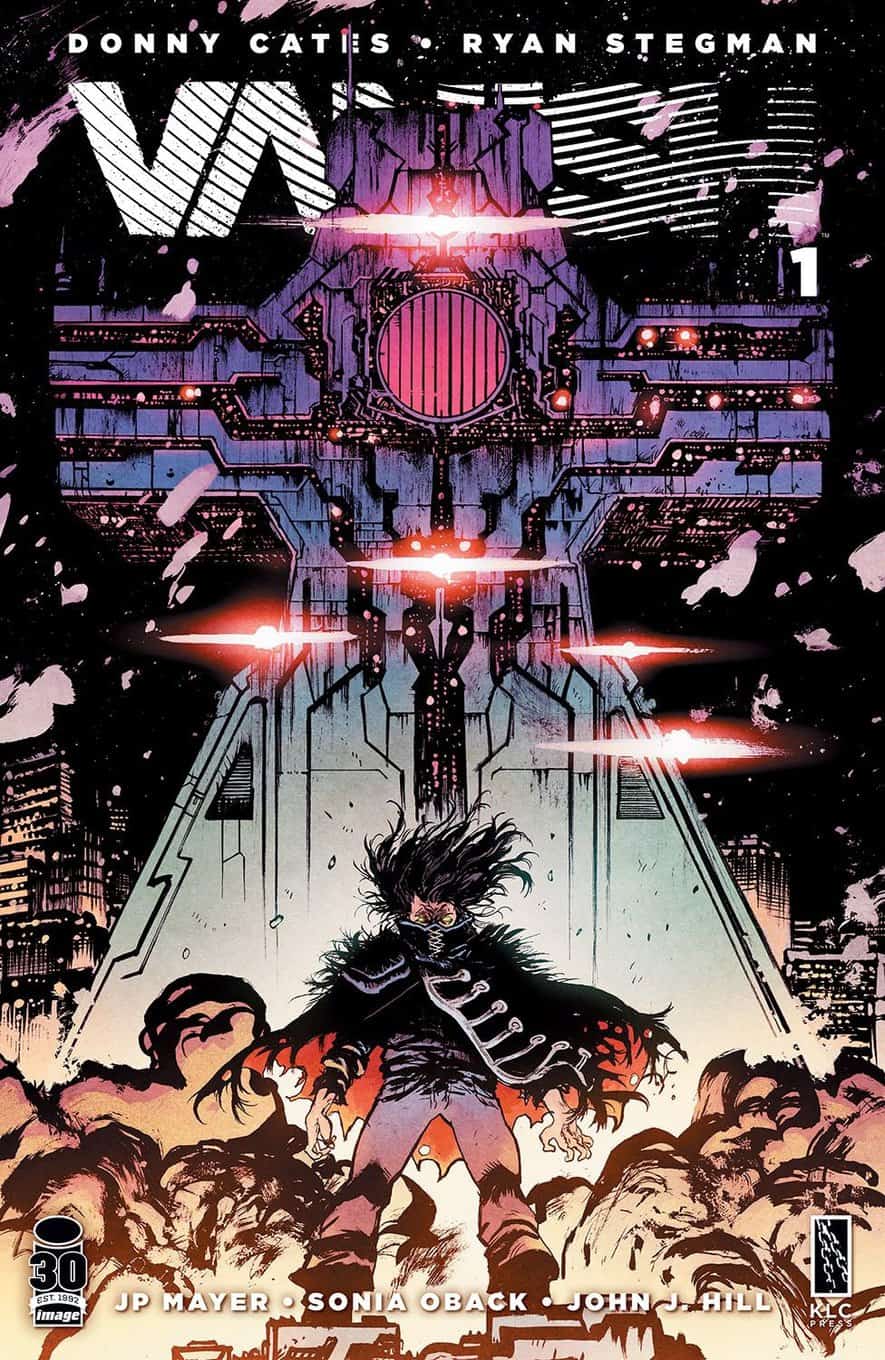 In Vanish, Oliver Harrison was a mythical hero who slayed the greatest threat to his realm before even hitting puberty. But that was then.

As an adult, Oliver leads an average cookie-cutter suburban life—aside from the fact that he’s mentally unstable, massively paranoid, smokes like a chimney, and gets blackout drunk every night to hide from his horrific nightmares. Will the arrival of a superhero team called the Prestige prove the madness isn’t all in Oliver’s head? And what about all the epic fantasy crap from his childhood? 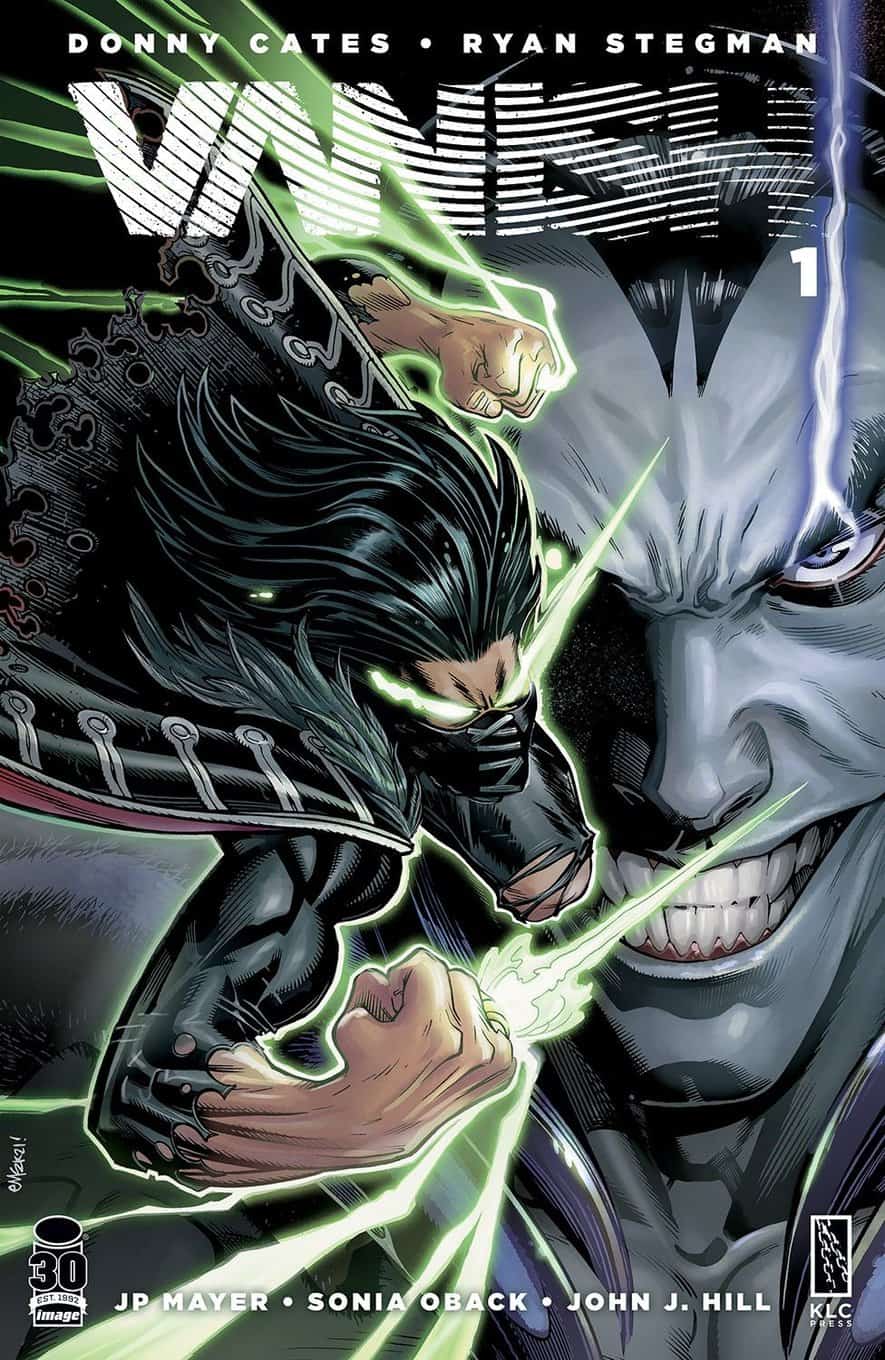 Stegman added: “Vanish is the most exciting thing I’ve drawn. Doing an Image comic has always been my ultimate goal as a creator and we’ve pulled out all the stops to make this special. Donny’s and my goal with this project is to create something that we could never do at Marvel and, well…We’ve succeeded at that I assure you.”

“Somehow Donny and Ryan have been able to meld five different genres into this vast Vanish world they’ve created and it works wonderfully. There’s something in it for everyone… superheroics, fantasy elements, dark brooding aspects, beatdowns and gore. And most of all, it’s FUN,” said Hill. “Fans of Venom, God Country, Thor, and Crossover will eat it up. The entire creative team is working magic on every page.” 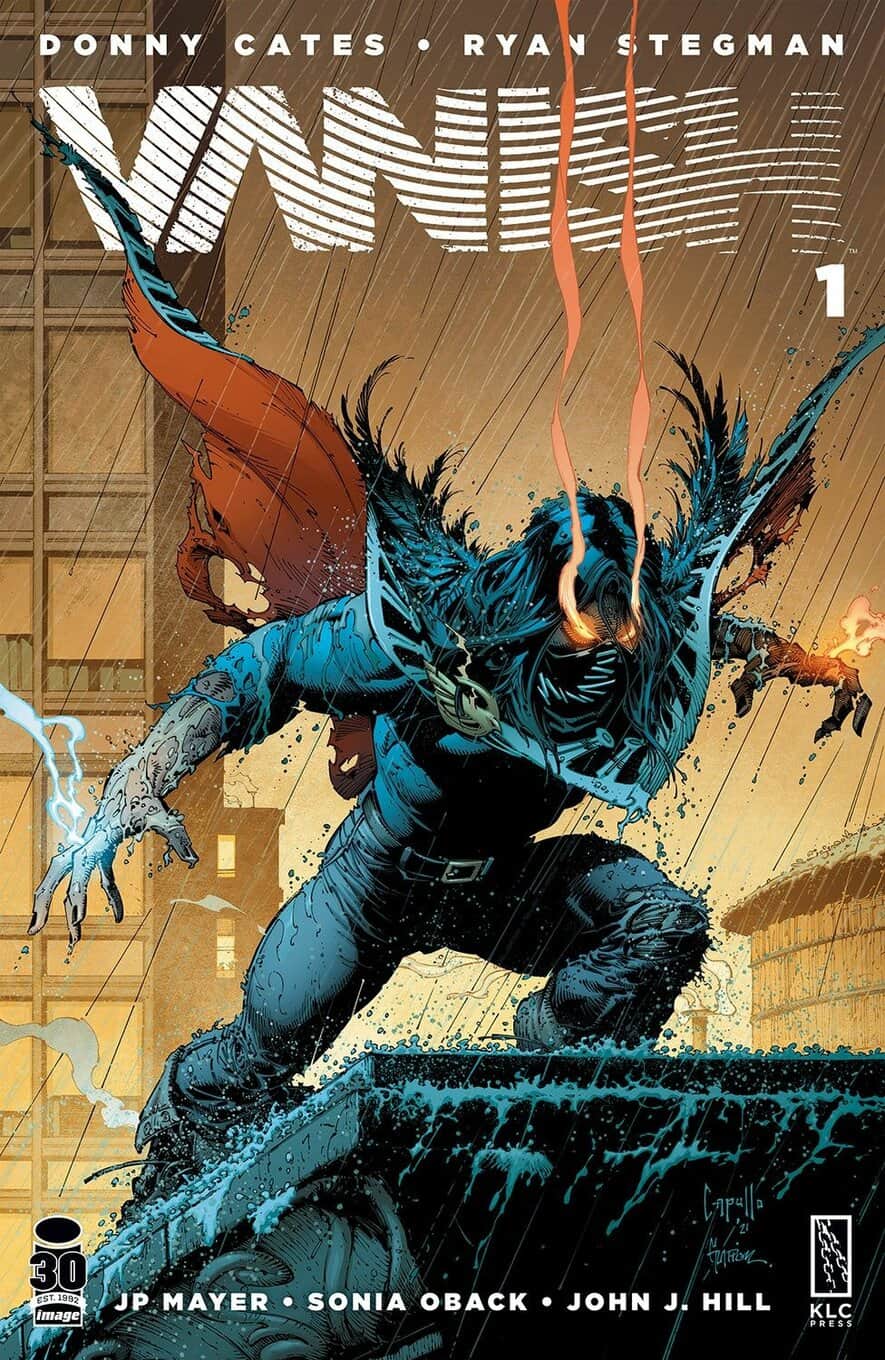 Vanish #1 will be available at comic book shops on Wednesday, September 7:

Vanish #1 will also be available across many digital platforms, including: Amazon Kindle, Apple Books, and Google Play. 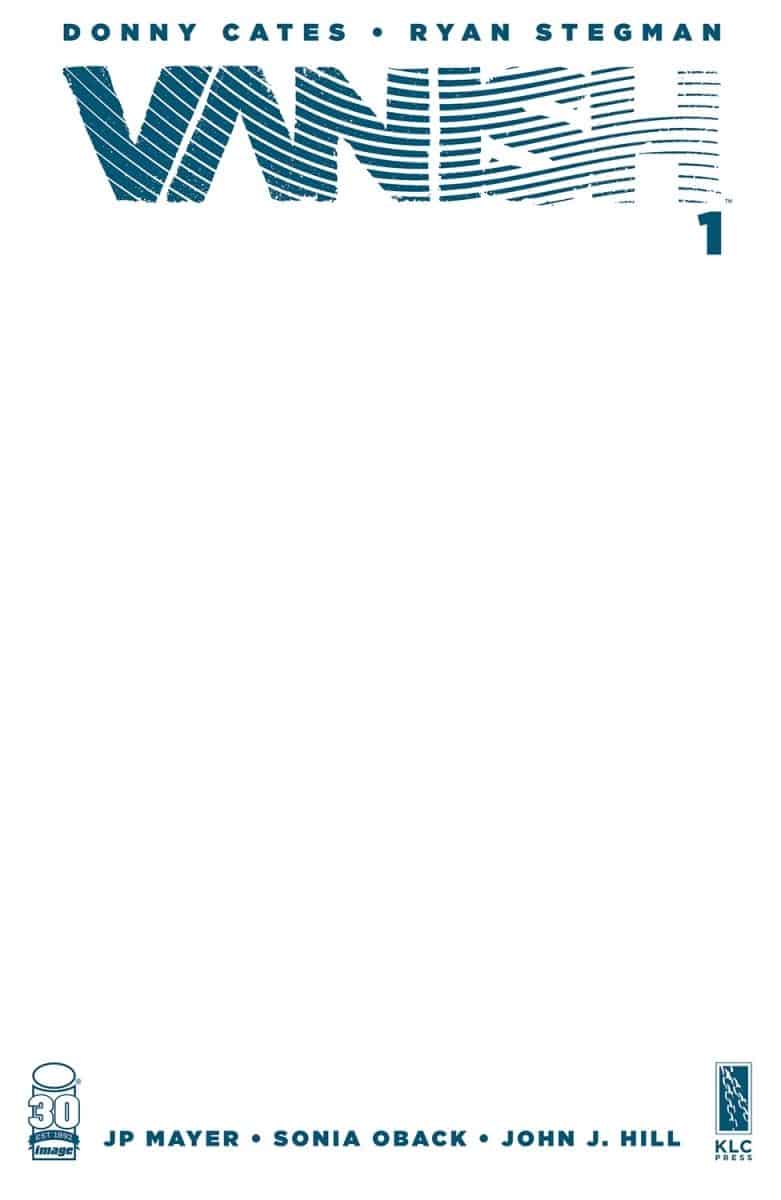 Plus, here’s a look at the interiors via a preview. 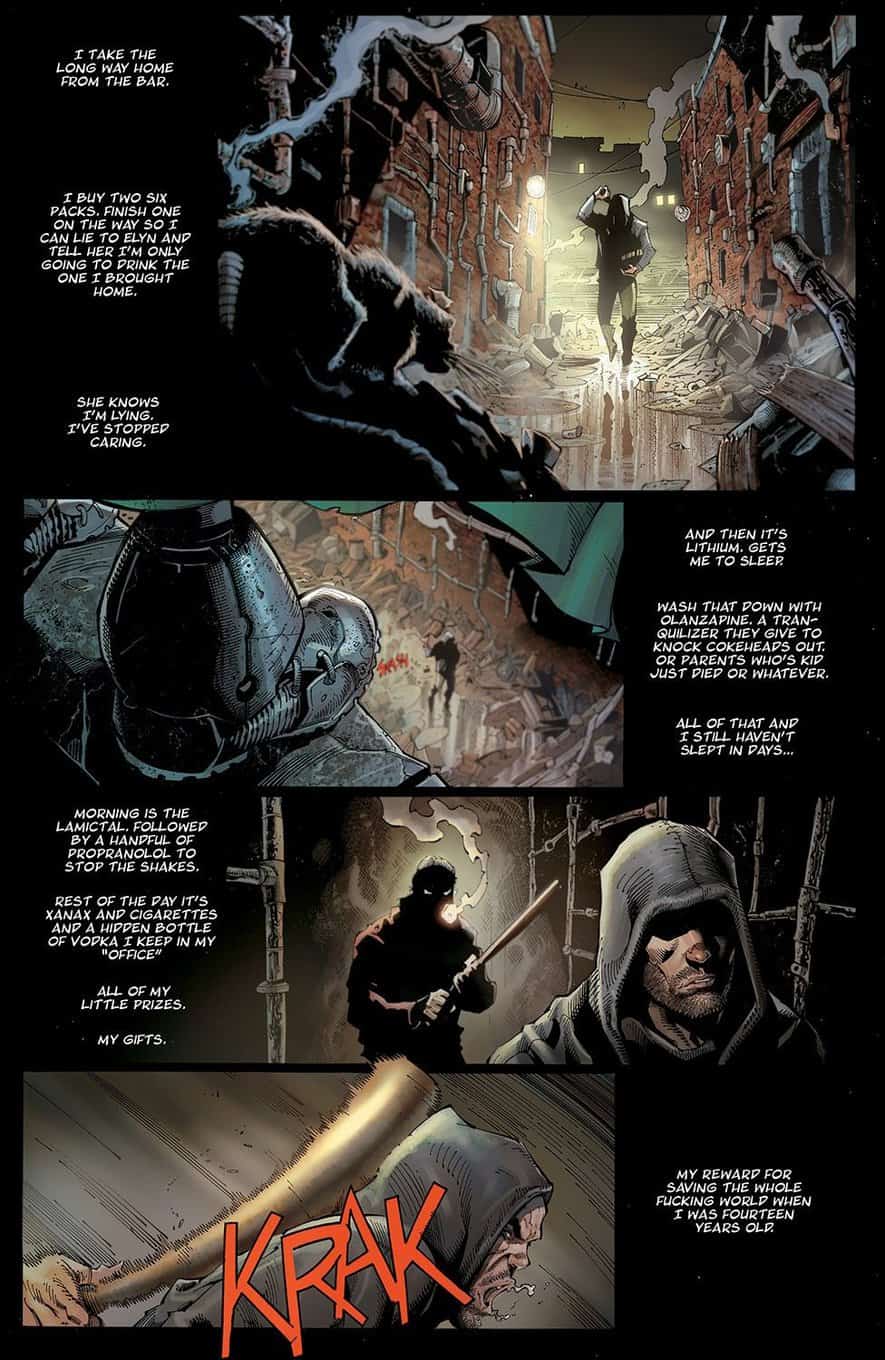 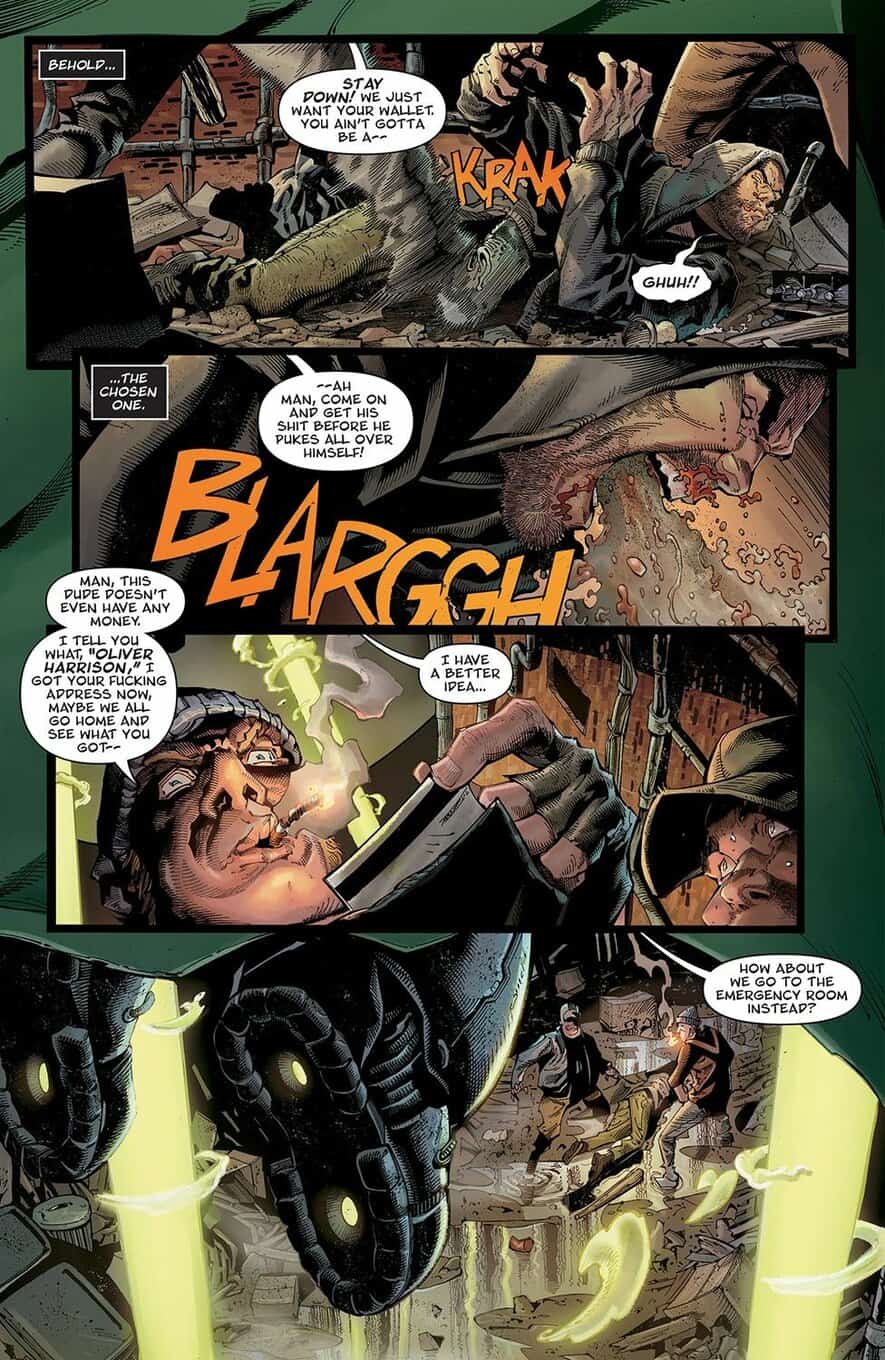 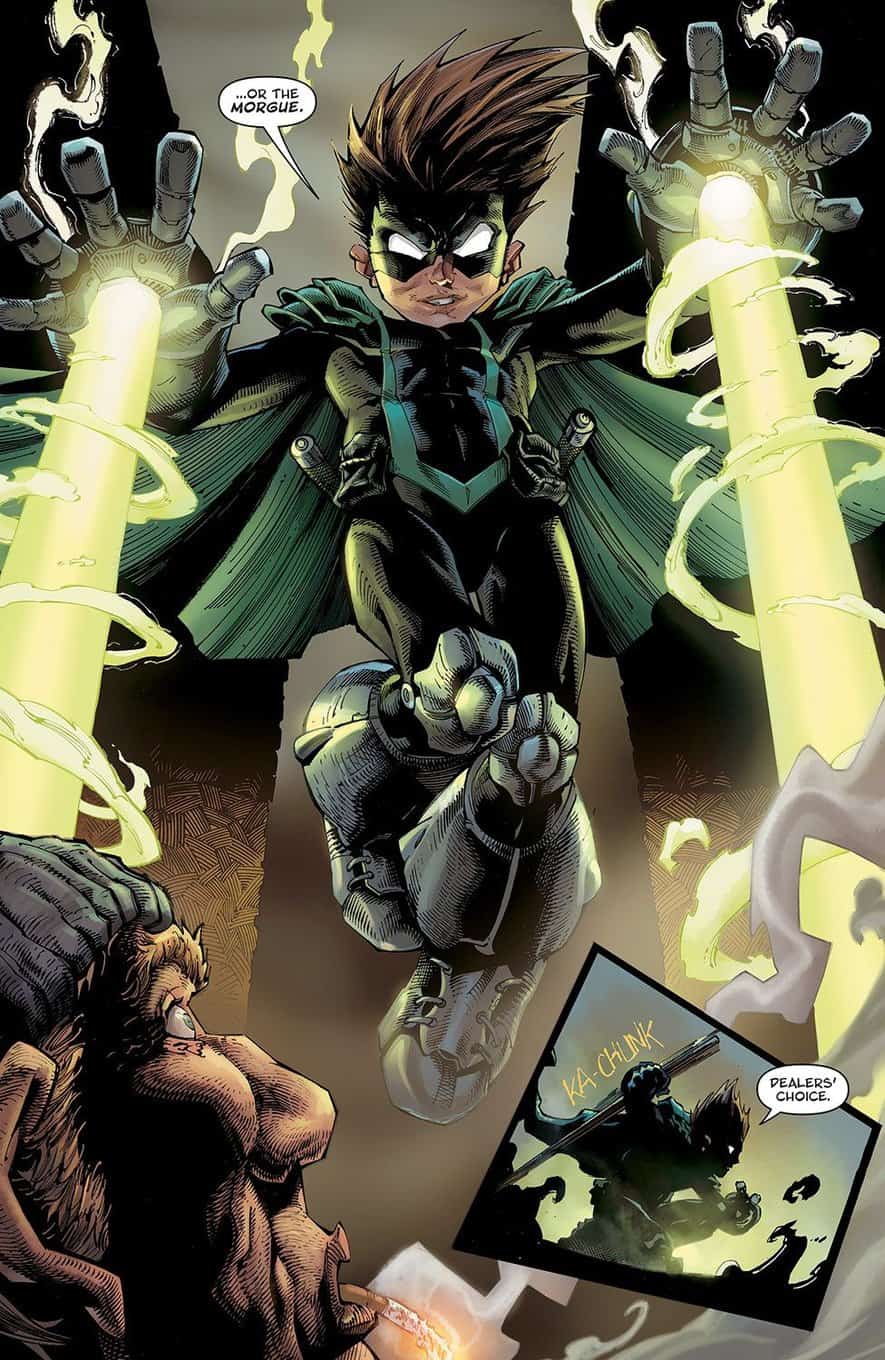 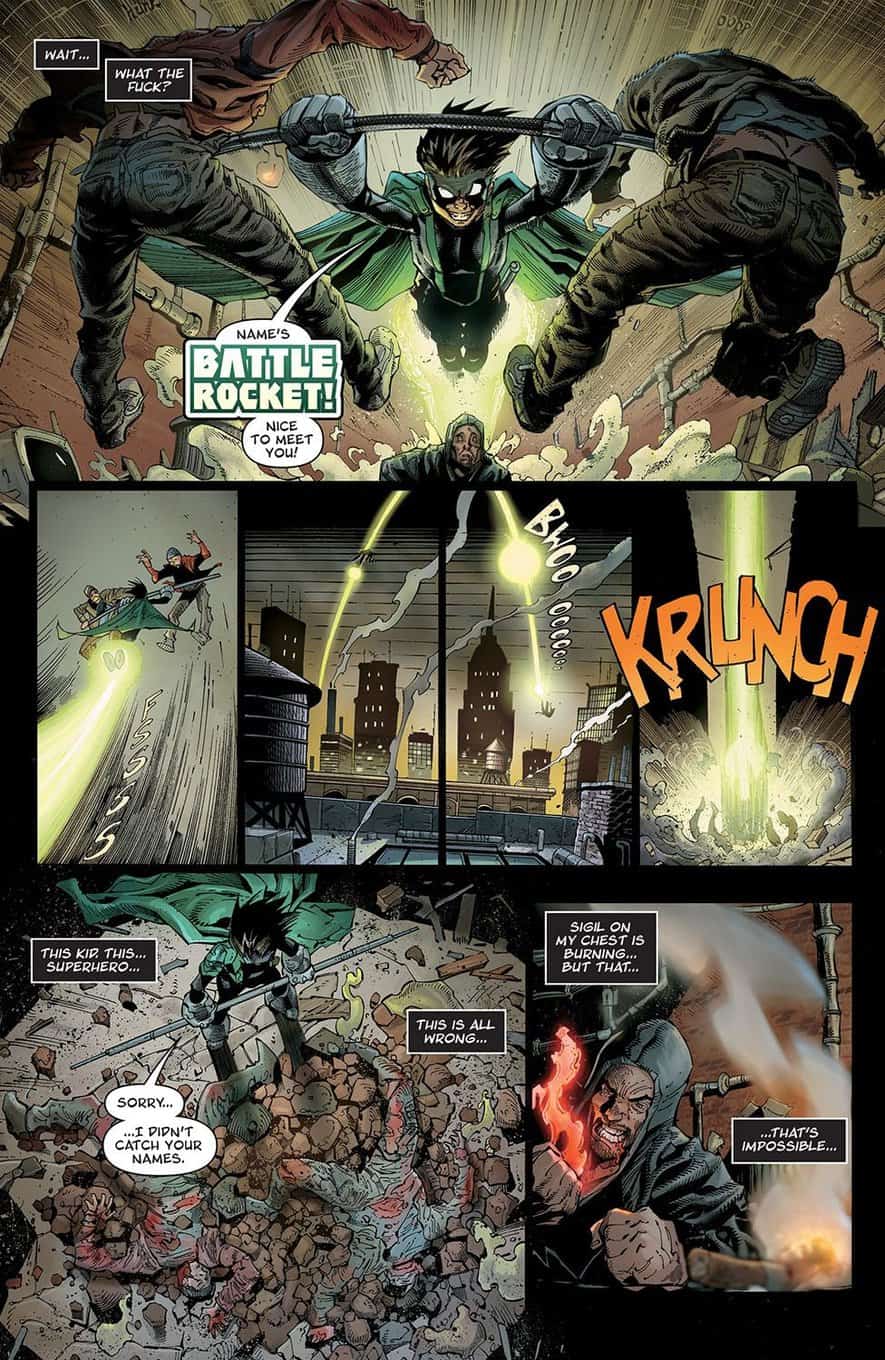 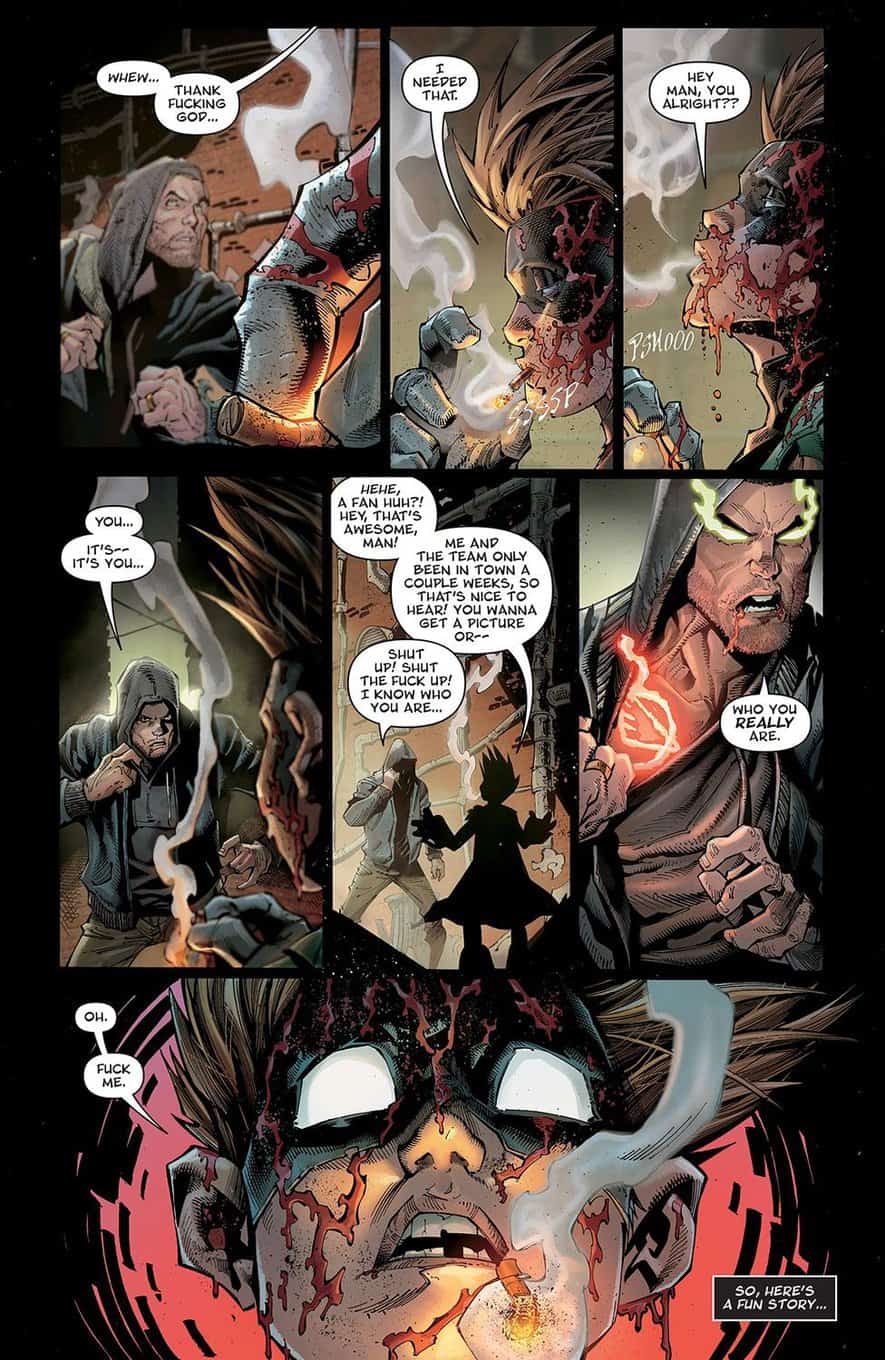 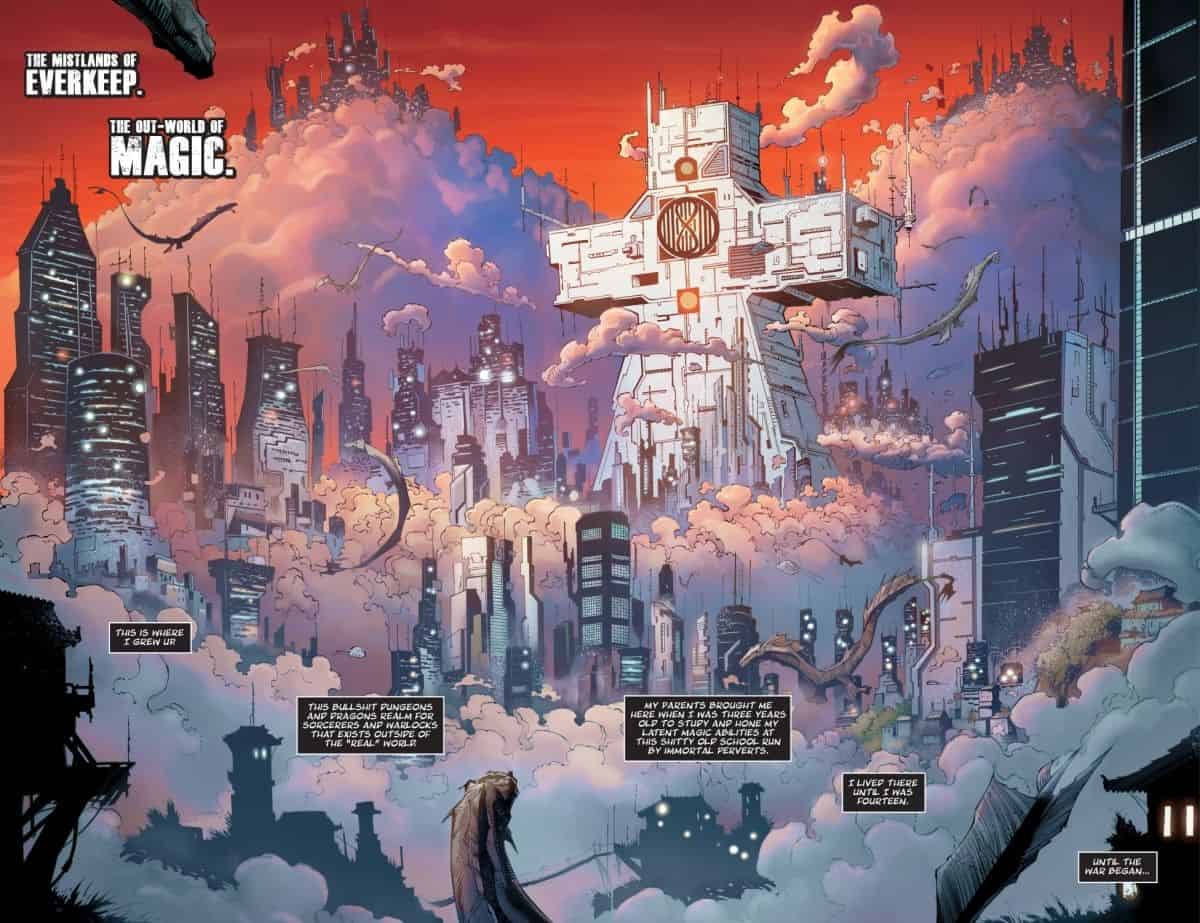