DC’s The Flash To End With Shortened Season 9 On CW!

What About Stargirl Season 3?

‘The Flash’ to End With Abbreviated Season 9 on The CW

The Grant Gustin-led DC Comics series will return in 2023 with 13 episodes. 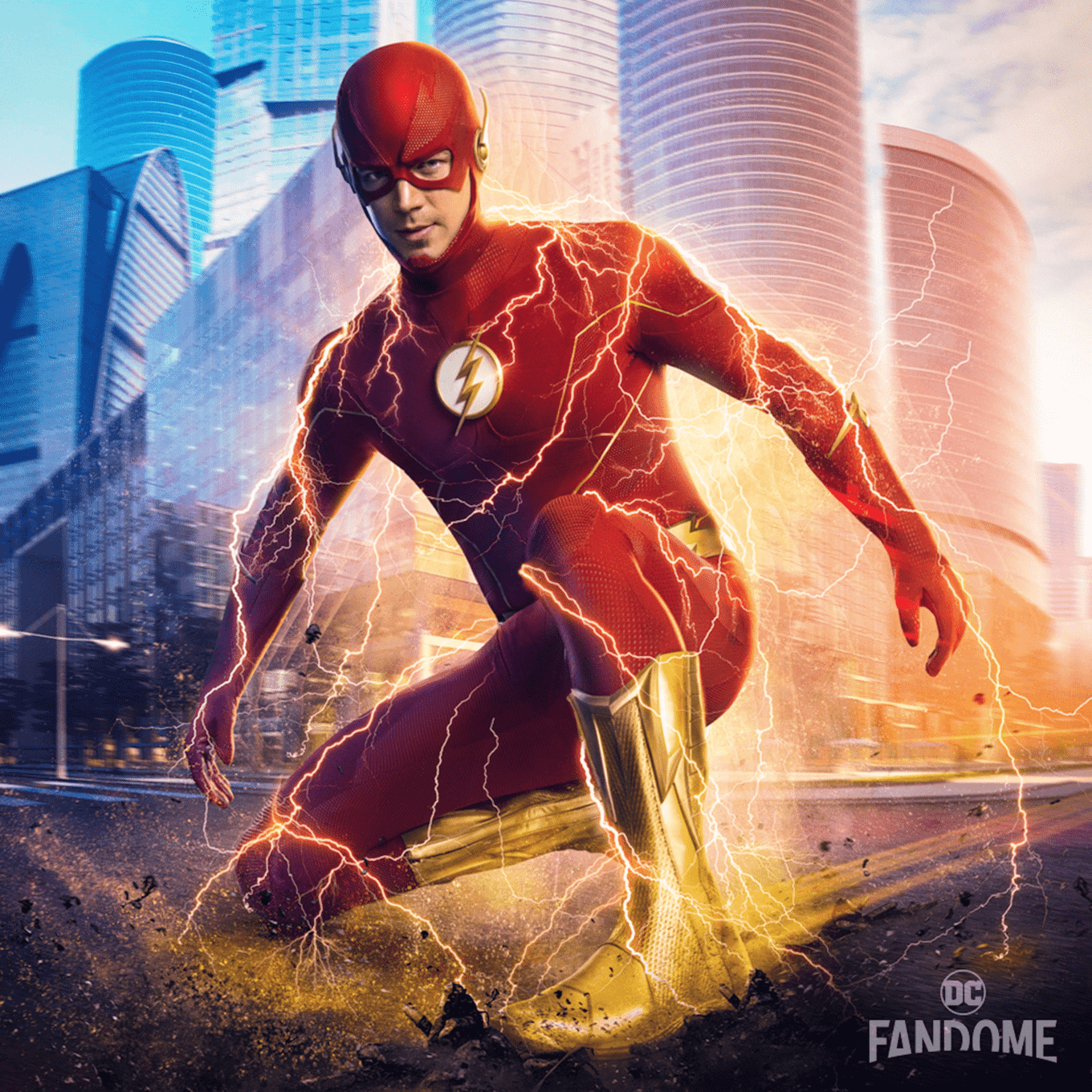 It’s official: The Flash’s upcoming ninth season will be its last.

The CW on Monday announced that its Grant Gustin-led DC Comics superhero drama from Warner Bros. TV and Greg Berlanti Productions will end with a 13-episode final run. The conclusion of one of the network’s most watched shows will air in 2023 as part of its midseason roster. Production on the final season will begin next month.

“Nine seasons! Nine years of saving Central City while taking audiences on an emotional journey full of heart, humor and spectacle. And now Barry Allen has reached the starting gate for his last race,” executive producer/showrunner Eric Wallace said in a statement Monday. “So many amazing people have given their talents, time and love to bring this wonderful show to life each week. So, as we get ready to honor the show’s incredible legacy with our exciting final chapter, I want to say thank you to our phenomenal cast, writers, producers and crew over the years who helped make The Flash such an unforgettable experience for audiences around the world.”

…Season eight finished its run as one of The CW’s most watched shows of the past 2021-22 broadcast cycle, averaging north of 1 million viewers and ranking among its most streamed series on digital platforms.

The Flash was among The CW’s early ventures into DC Comics properties under exec producer Berlanti. The shared universe helped redefine The CW and bring in male viewers to what previously had been a female-leaning network. Remaining DC properties set to join The Flash on The CW’s 2022-23 schedule include Superman & Lois (season three) and rookie Gotham Knights. The latter will join The Flash in 2023.

With the formal finale set for The Flash, the series joins fellow Warner Bros. TV-produced drama Riverdale as series ending in the 2022-23 season. The conclusion of both shows comes amid The CW’s reduced volume of scripted originals as the younger-skewing network is on the sale block, with station group Nexstar near a deal to buy it from owners Warner Bros. TV and CBS Studios.

After canceling more shows than it renewed/ordered for the first time in more than a decade, The CW’s scripted roster also includes All American and its spinoff, Kung Fu, Nancy Drew, Superman & Lois, Walker and rookies Gotham Knights, Walker: Independence and Supernatural prequel The Winchesters.

End of an era. 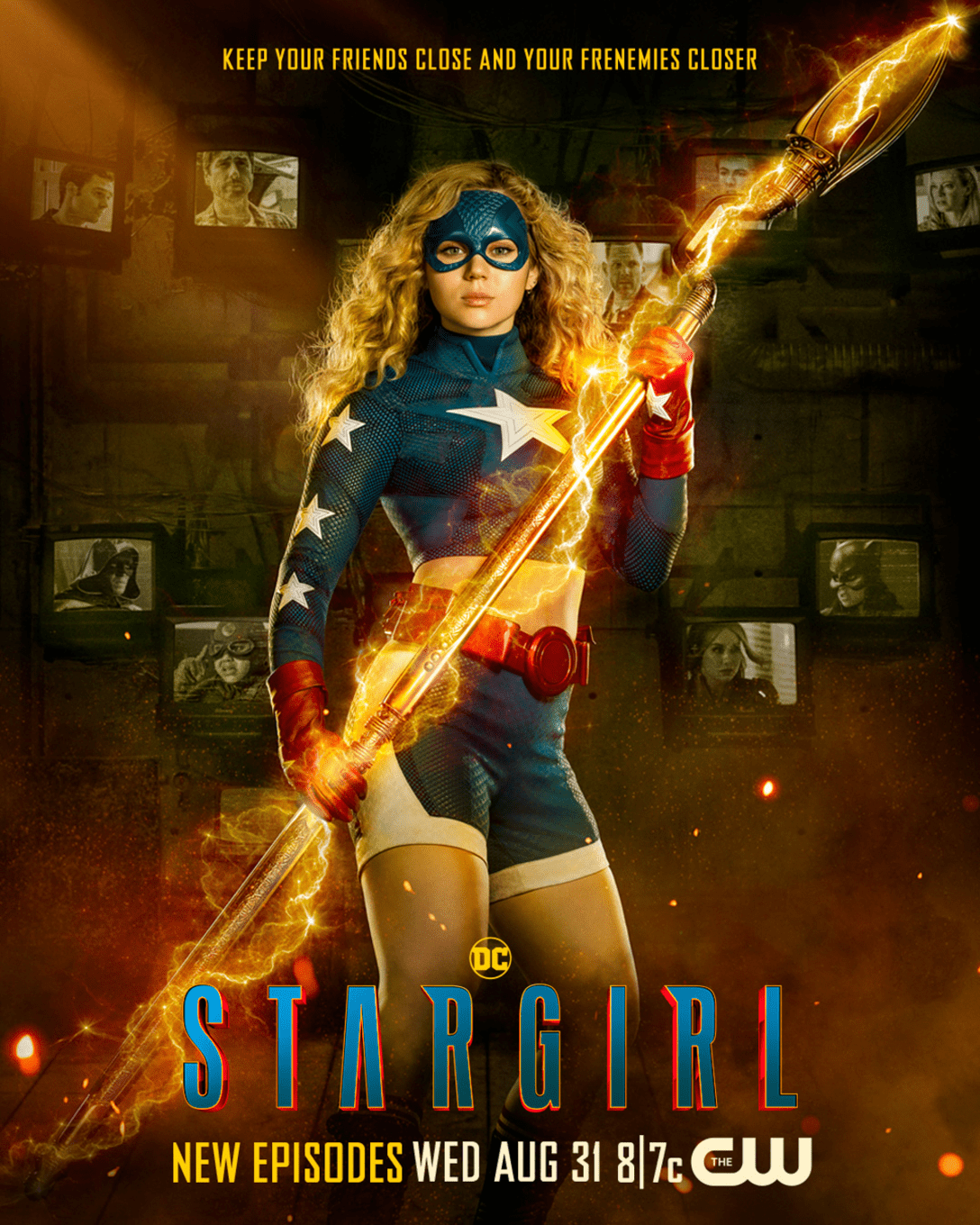 Despite not being referenced, likely as its episodes are all in the can, Stargirl Season 3 debuts on Wednesday, August 31 at 8 p.m. Eastern on the CW! It’s future beyond that has yet to be communicated.