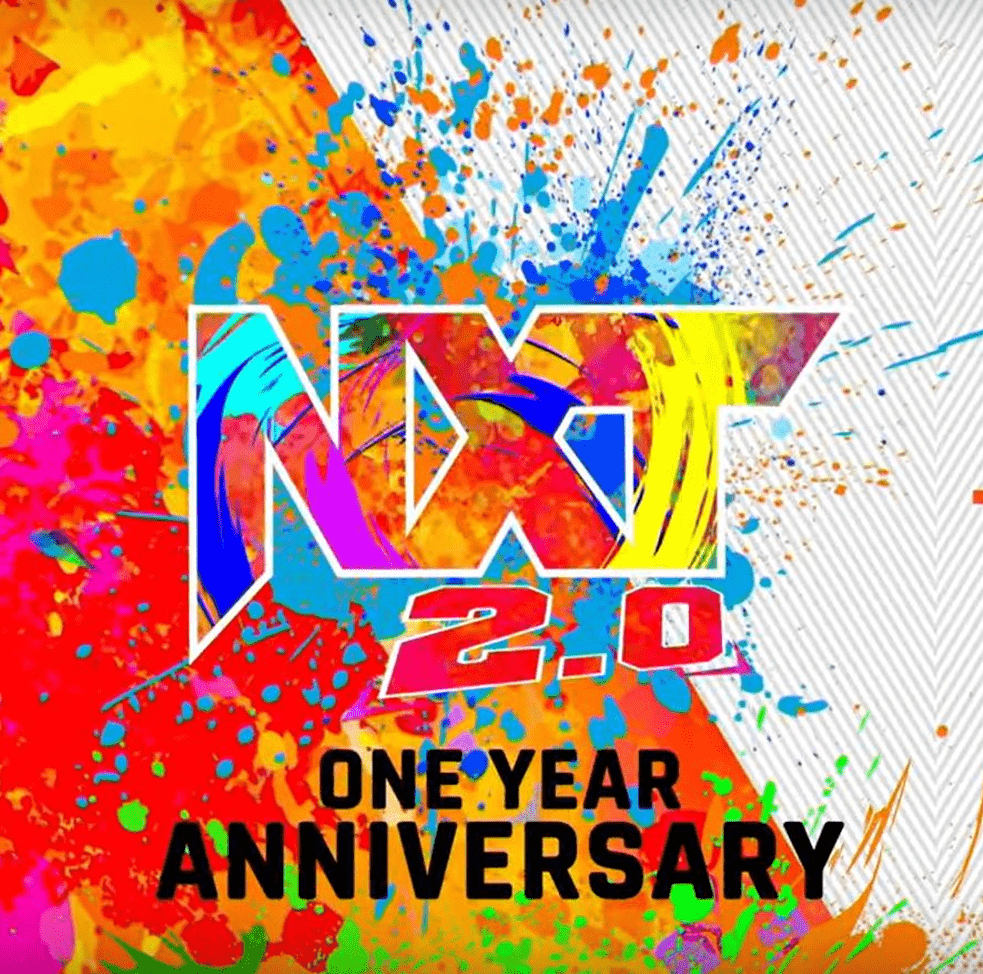 Looks like the multi-color and 2.0 era is over with a straight-up NXT coming.

It was teased as an evolution with a voiceover by WWE Hall of Famer, WWE executive and NXT head Shawn Michaels (above) before getting its own shorter tease (below).

Not exactly the old NXT black and gold era, but closer than NXT. 2.0. 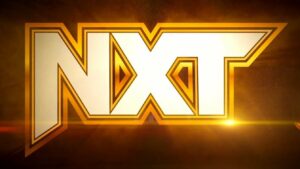