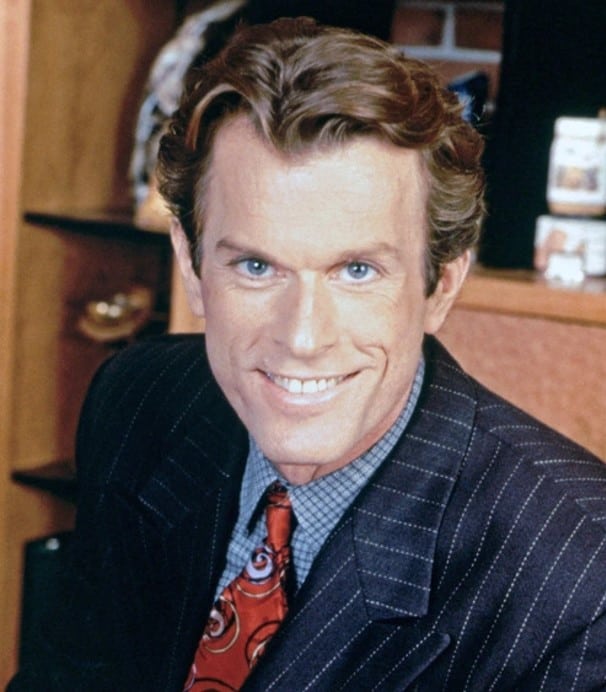 KEVIN CONROY, PREEMINENT VOICE OF BATMAN, PASSES AWAY AT AGE 66 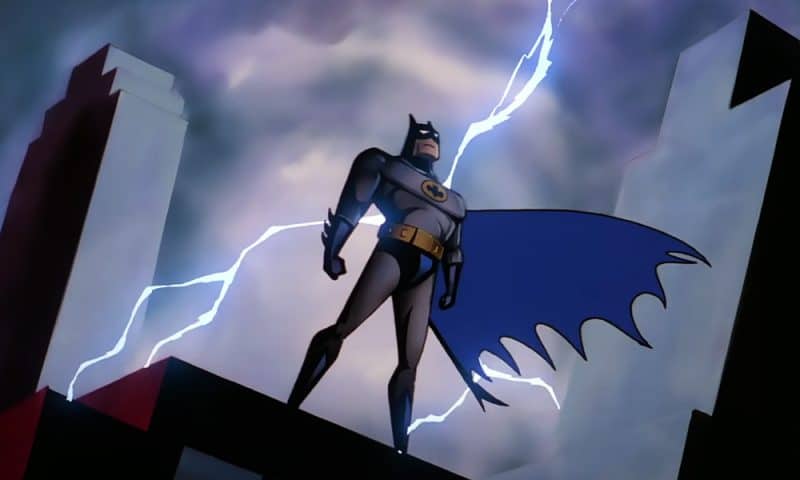 NEW YORK, NY (November 11, 2022) – Actor Kevin Conroy, the most beloved voice of Batman in the animated history of the character, died Thursday at age 66 after a short battle with cancer.

A noted stage, film and television performer, Conroy rose to unparalleled voice acting fame as the title character of the landmark Batman: The Animated Series (1992-1996). He would establish never-to-be-broken records as the quintessential voice of Batman, bringing the Super Hero to animated life in nearly 60 different productions, including 15 films – highlighted by the acclaimed Batman: Mask of the Phantasm; 15 animated series, spanning nearly 400 episodes and more than 100 hours of television; as well as two dozen video games. Conroy was also featured as a live-action Bruce Wayne in the Arrowverse’s 2019-2020 “Crisis on Infinite Earths” crossover event. 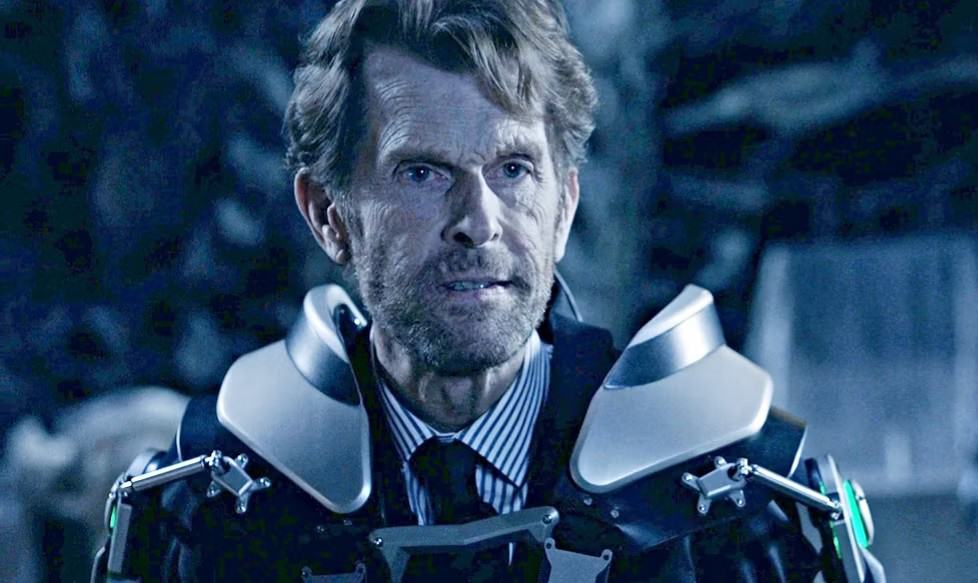 In recent years, Conroy was a notable fixture on the Con circuit, greeting fans with the same warmth, respect and enthusiasm they reserved for him.

“Kevin was far more than an actor whom I had the pleasure of casting and directing – he was a dear friend for 30+ years whose kindness and generous spirit knew no boundaries,” said Emmy Award winning casting/dialogue director Andrea Romano. “Kevin’s warm heart, delightfully deep laugh and pure love of life will be with me forever.” 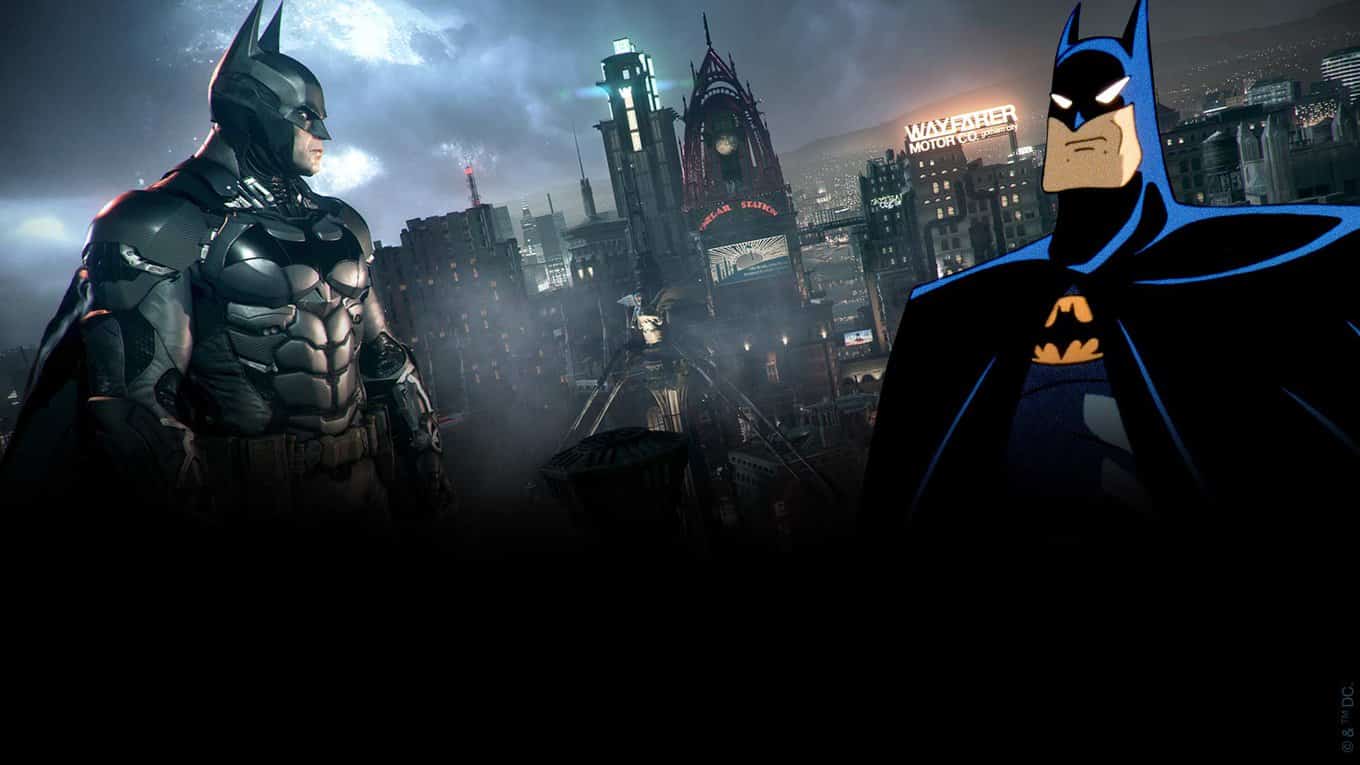 “Kevin was perfection,” recalled Mark Hamill, who redefined the Joker playing opposite Conroy’s Batman. “He was one of my favorite people on the planet, and I loved him like a brother. He truly cared for the people around him – his decency shone through everything he did. Every time I saw him or spoke with him, my spirits were elevated.”

Born on November 30, 1955 in Westbury, New York, and raised in Westport, CT, Conroy began establishing himself in the acting community while under the tutelage of John Houseman at The Julliard School – where he studied alongside the likes of Christopher Reeve, Frances Conroy, and his roommate Robin Williams. 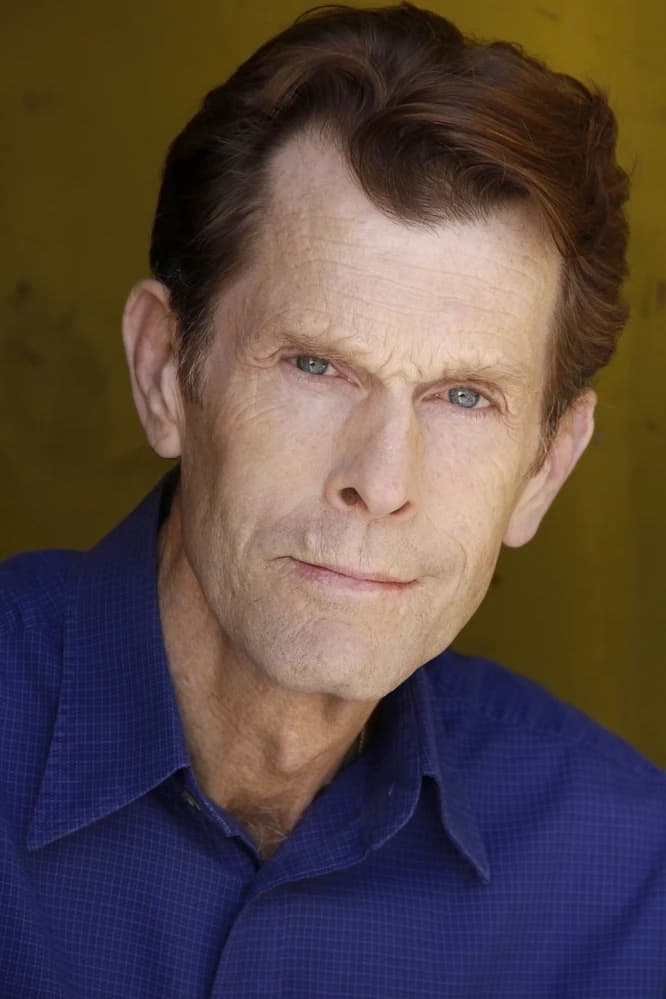 Conroy began his career following his love of the theatre, keeping him on stage in both New York and at the Old Globe Theatre in San Diego. The actor received rave reviews for his starring performances in A Midsummer Night’s Dream at the Public Theater, Eastern Standard on Broadway, Arthur Miller’s The Last Yankee, and in the title role of Hamlet at the 1984 New York Shakespeare Festival. In addition, he performed in films and television – most notably in the mid-1980s when he had recurring roles on Dynasty, Tour of Duty and Ohara; successful runs on soap operas Search for Tomorrow and Another World; and guest roles on popular series like Cheers, Murphy Brown, Spenser: For Hire and Matlock.

But it was his incomparable, nuanced performance as the voice of Batman that put Conroy on the map – and the fans’ radar – when Batman: The Animated Series debuted on September 5, 1992. From that point on, Conroy would forever be linked to the Dark Knight – in TV series like Batman Beyond and Justice League/Justice League Unlimited; films ranging from Batman: the Killing Joke and Batman: Gotham Knight to Batman & Mr. Freeze: SubZero and Batman: Mystery of the Batwoman; and more than two dozen video games. 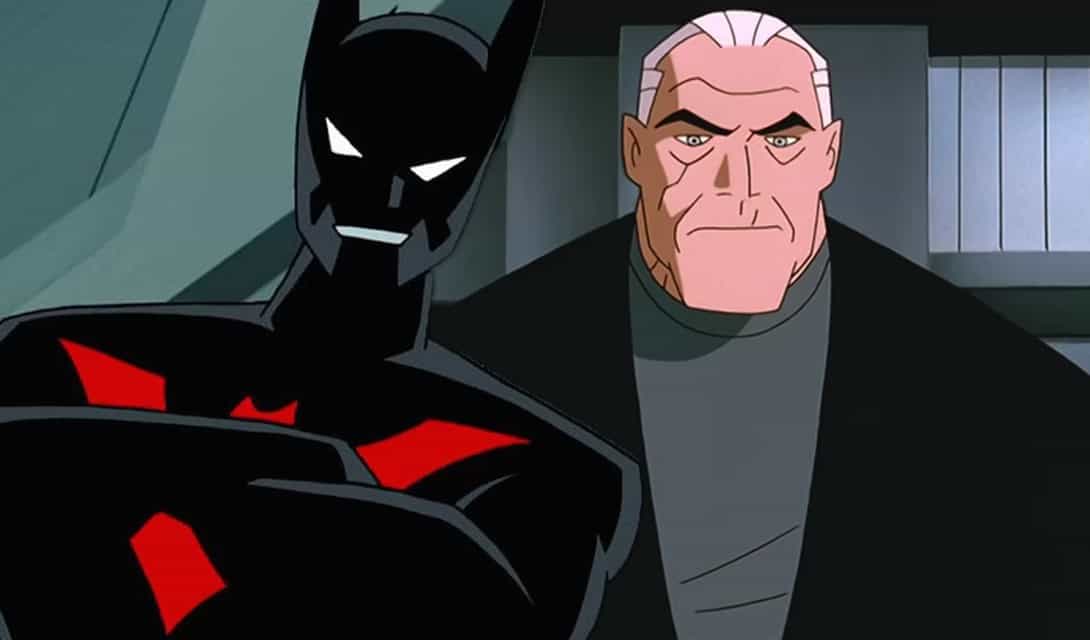 “Kevin was a brilliant actor,” Hamill said. “For several generations, he has been the definitive Batman. It was one of those perfect scenarios where they got the exact right guy for the exact right part, and the world was better for it. His rhythms and subtleties, tones and delivery – that all also helped inform my performance. He was the ideal partner – it was such a complementary, creative experience. I couldn’t have done it without him. He will always be my Batman.”

“Kevin brought a light with him everywhere,” said Paul Dini, producer of Batman: The Animated Series, “whether in the recording booth giving it his all, or feeding first responders during 9/11, or making sure every fan who ever waited for him had a moment with their Batman. A hero in every sense of the word. Irreplaceable. Eternal.” 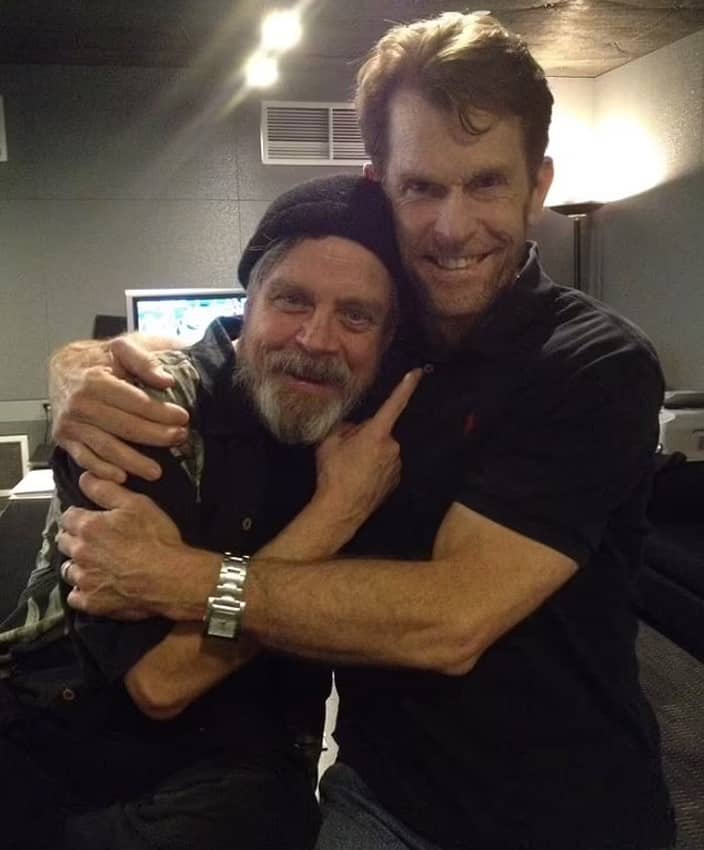 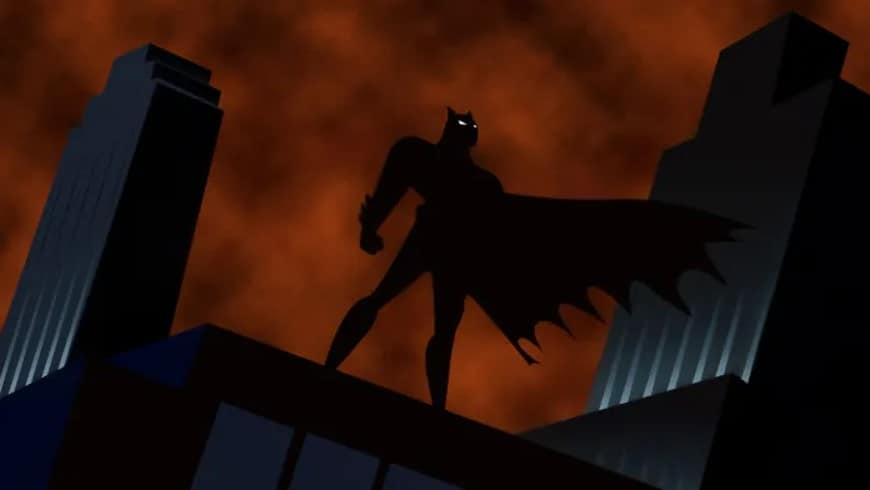