This September 22nd shipping book gets previewed by Marvel. Wow, that is an ADVANCED-advanced preview.

Marvel is pleased to present your first look at the first chapter of Fantastic Four: Three, from writer Jonathan Hickman and new series artist Steve Epting. This issue also features a stunning variant cover from the legendary Arthur Adams! The War of Four Cities has begun and by its end, one of the Fantastic Four will fall. Who will perish? Fantastic Four: Three starts in FATASTIC FOUR #583 and it can’t be missed! 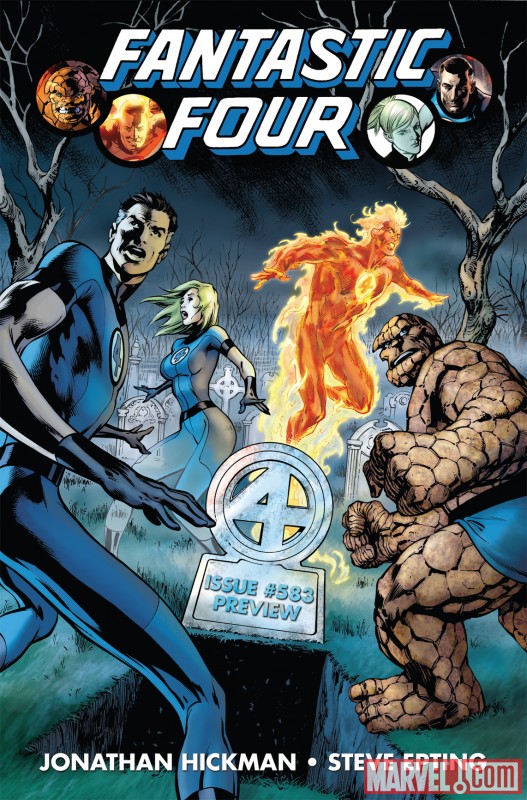 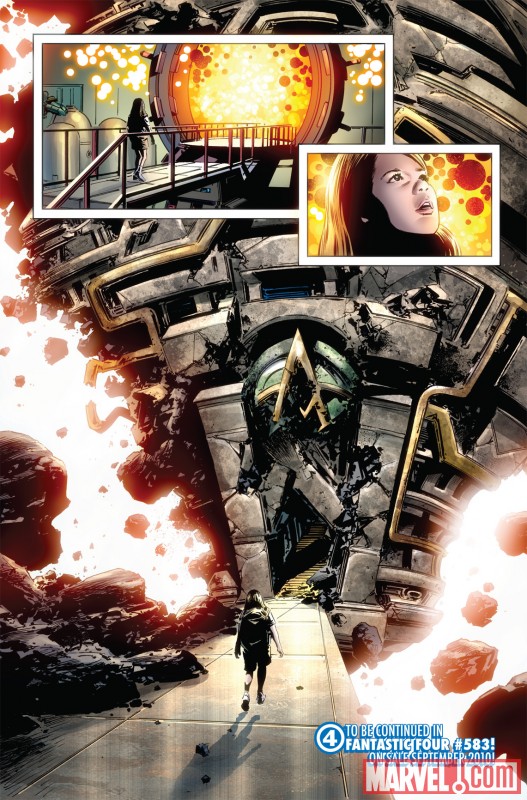 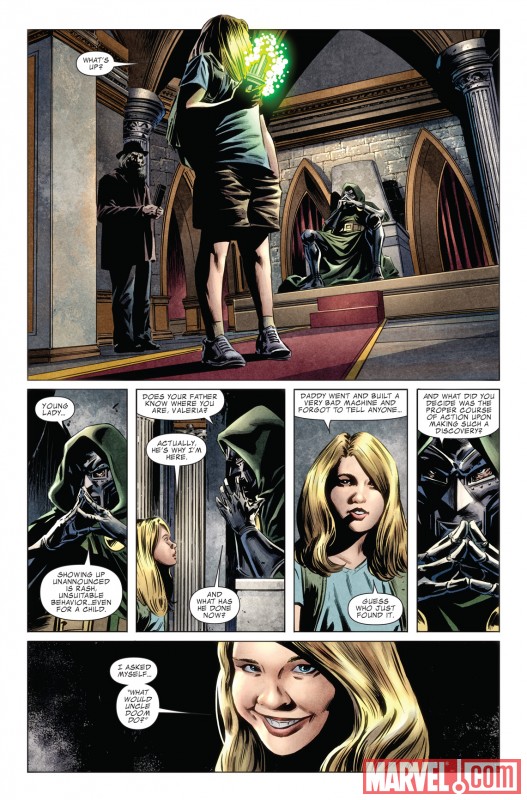 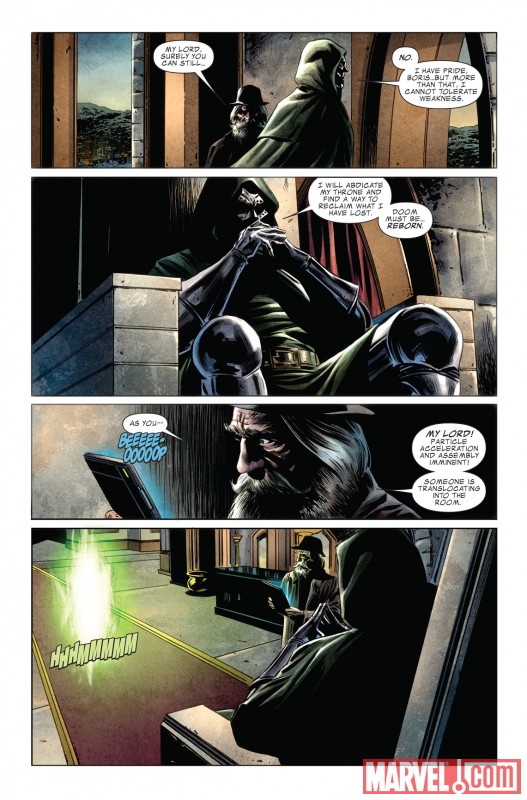 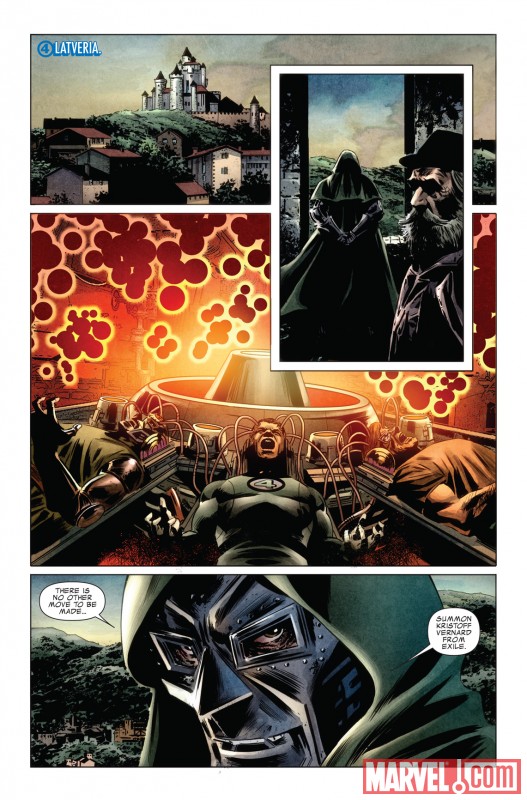