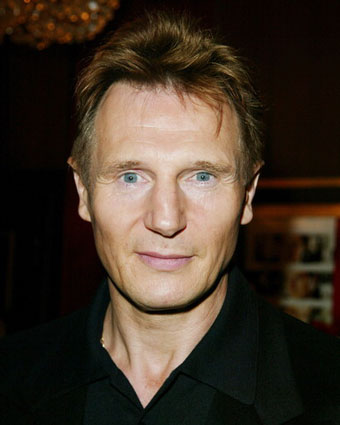 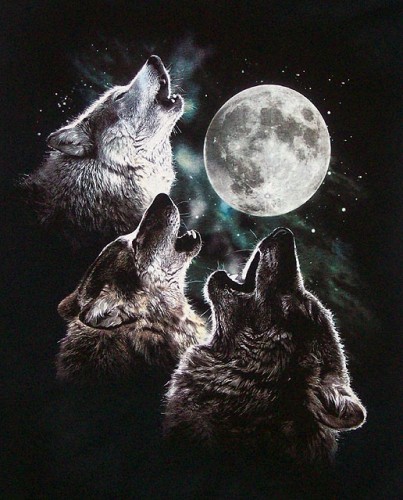 The team of actors would play oil rig workers who find themselves stranded in the Alaskan tundra after a plane crash. A pack of rogue wolves (are their really any other kind?) begin picking them off. Rouge? Alaska? Is this movie produced by Sarah Palin? Maybe she’ll swoop in during the third act and save the team by sniping wolves from her helicopter.

The film will shoot in Vancouver for forty days. Carnahan teases that the movie’s wolves will be extremely memorable as he hopes to capture the animals’ unique hunting pattern.