Despite only breaking ground on the project in May, the WWE officially opened their new $2.3 million Performance Center based in Orlando, Florida.

Executive Vice President of Talent and Live Events, Triple H has been tweeting “sneak peek” photos of the Center before its official press conference later today. Also at the bottom of this article you can find a gallery of artist renderings of what the Center looks like inside. 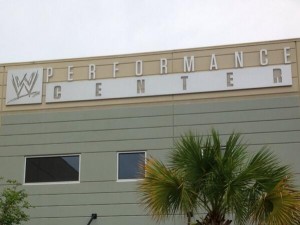 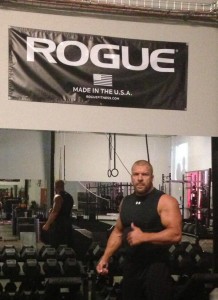 In addition, WWE Superstars have also been tweeting all day today about how this new training facility will affect the WWE, Orlando and the wrestling business as a whole: