Recently released longtime TNA Knockout SoCal Val was arrested on August 31st for a DUI and leaving the scene of an accident in Orlando, Florida.

SoCal Val, real name Valerie Wyndham, was booked on a bond for $600. Her police report notes that her blood alcohol level was .15 & that the arrest took place at 4:30am EST. An arraignment had been set but has since been cancelled with no new date mentioned. The former Knockout was released from TNA on August 22nd and is 27 years old. 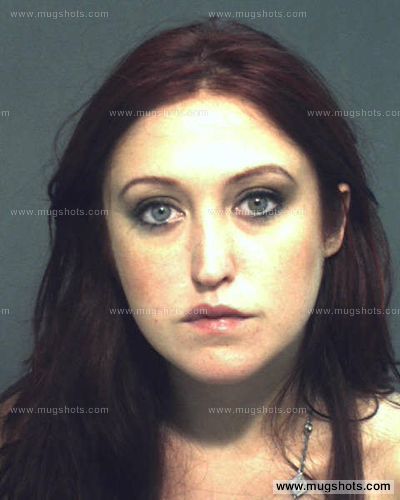