The numbers pale in comparison to Harley Quinn #1’s 74 covers (of which only 40 variants have been chronicled in one place) but the below is still quite a haul for Suicide Squad Rebirth #1. 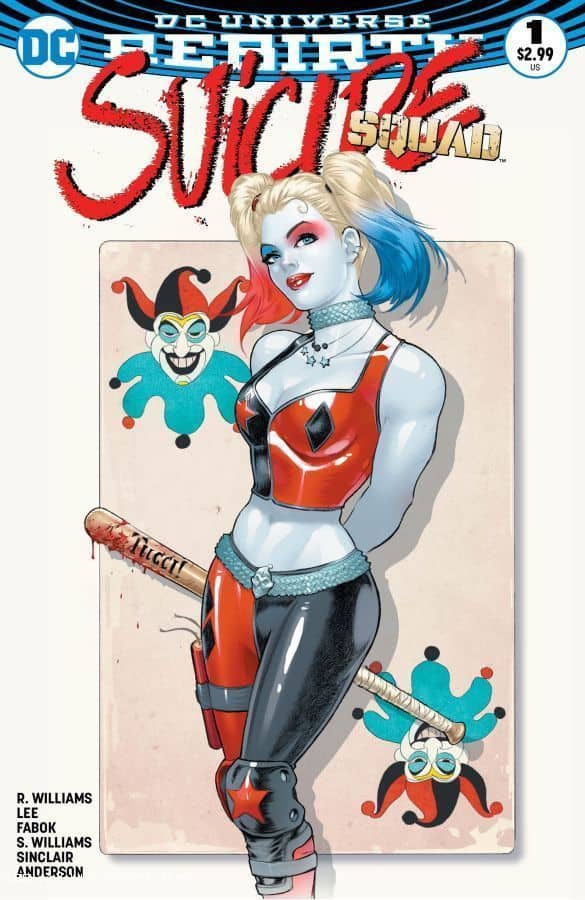 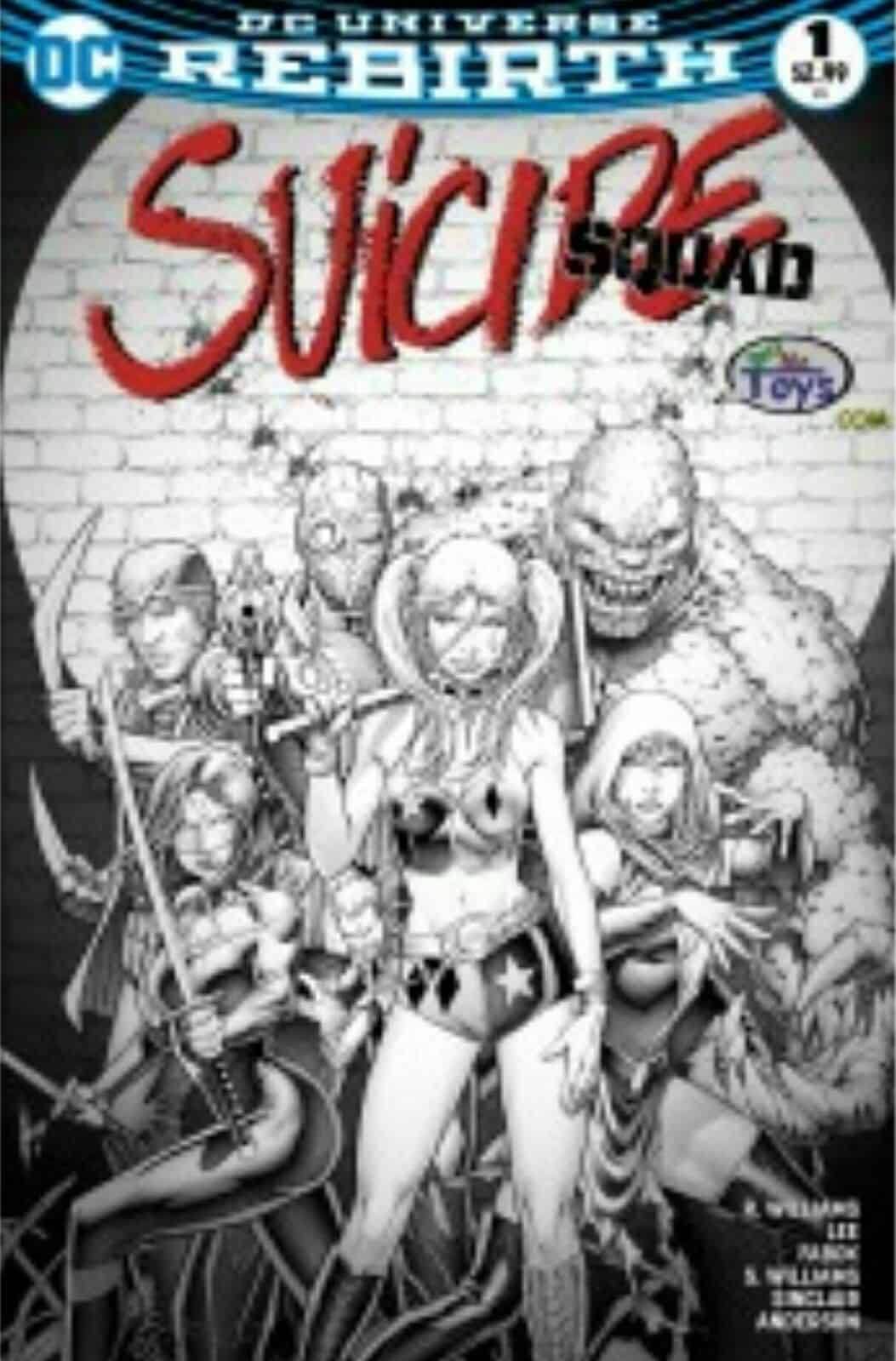 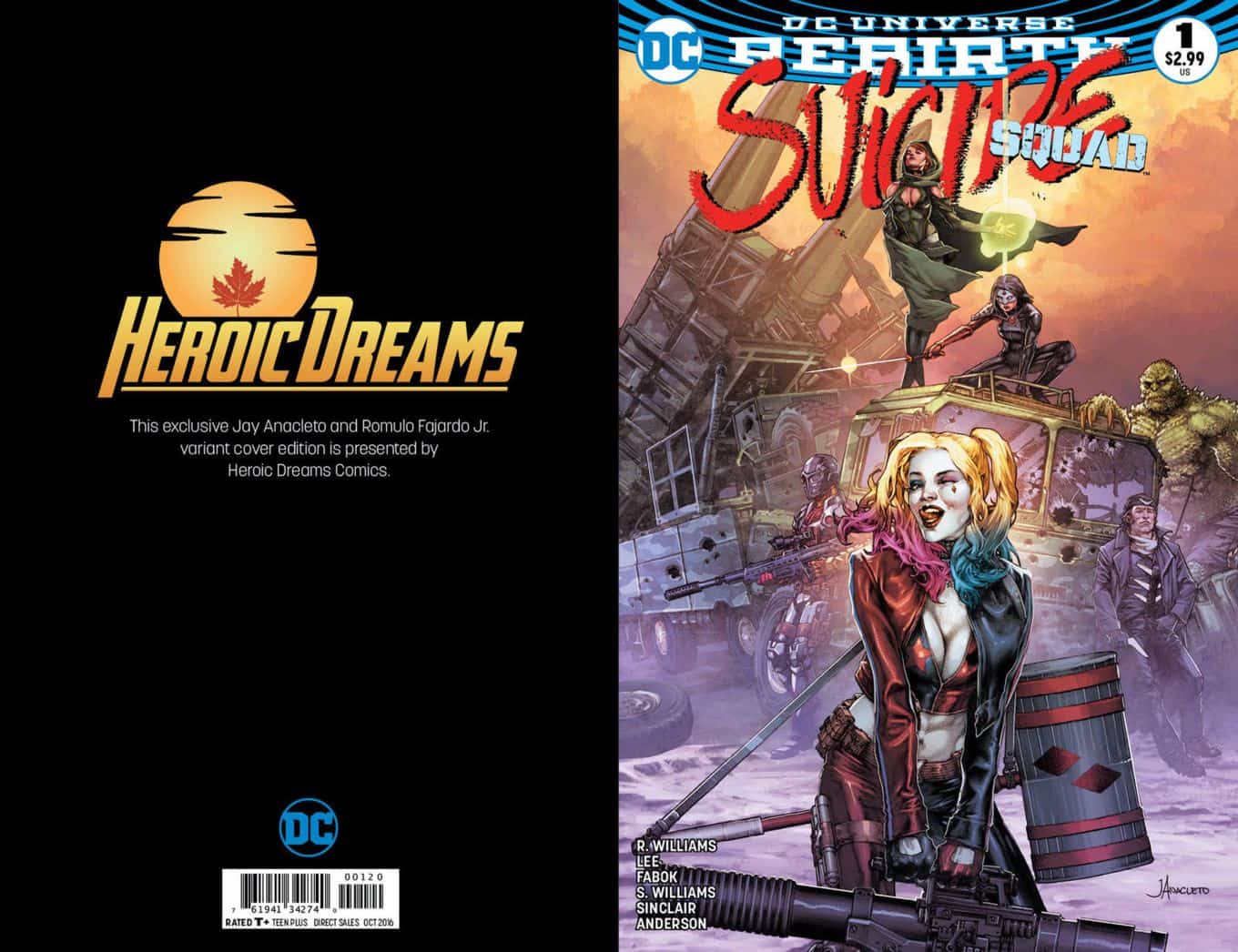 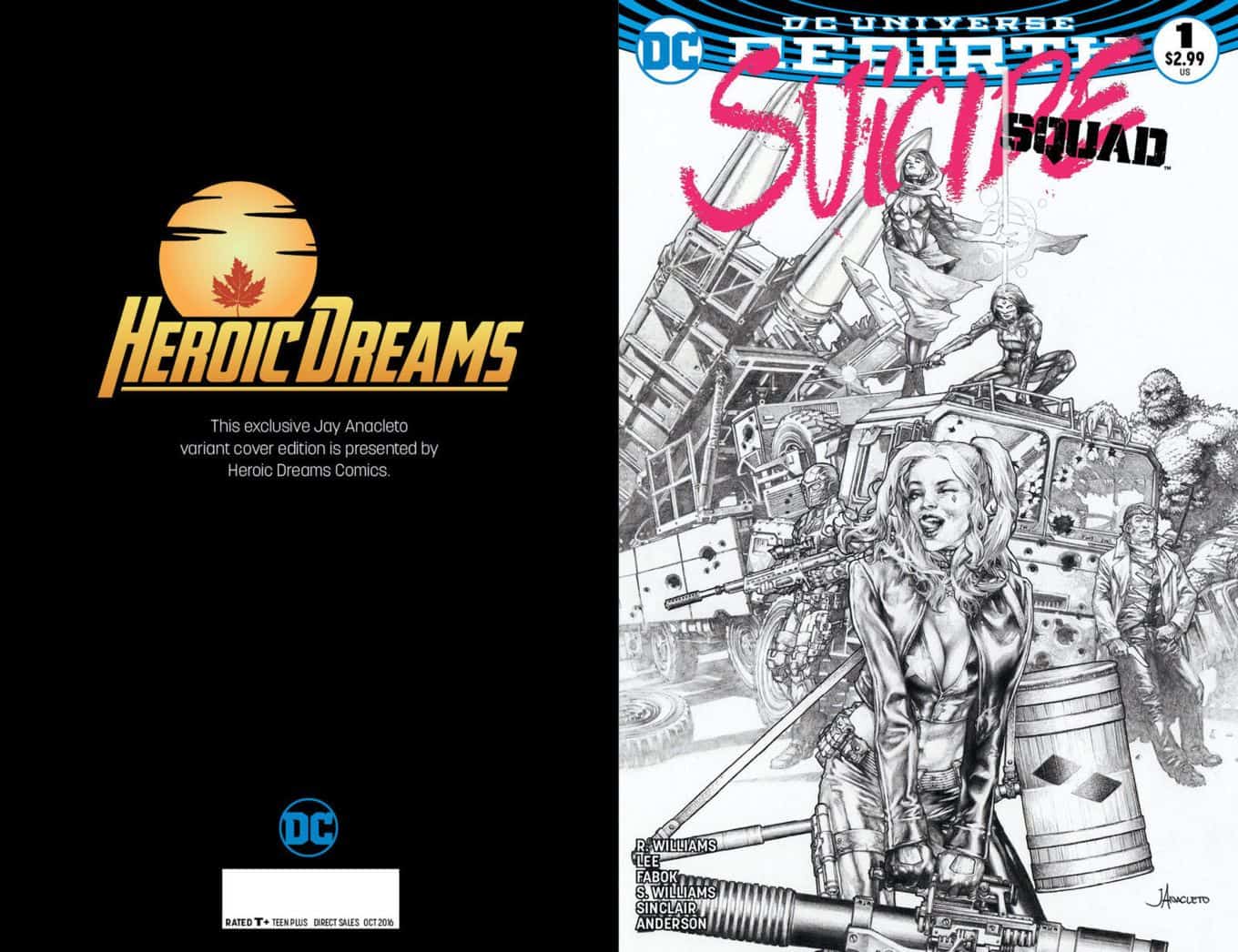 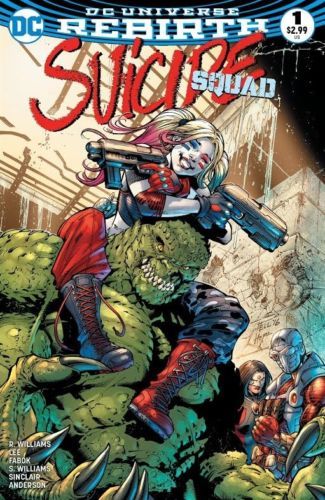 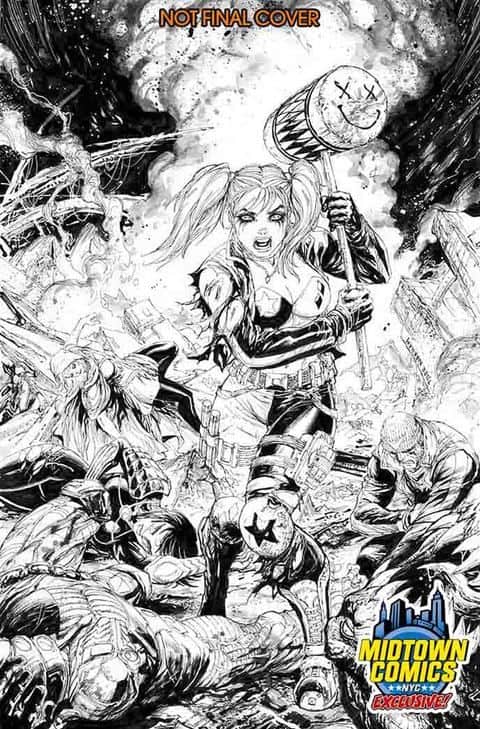 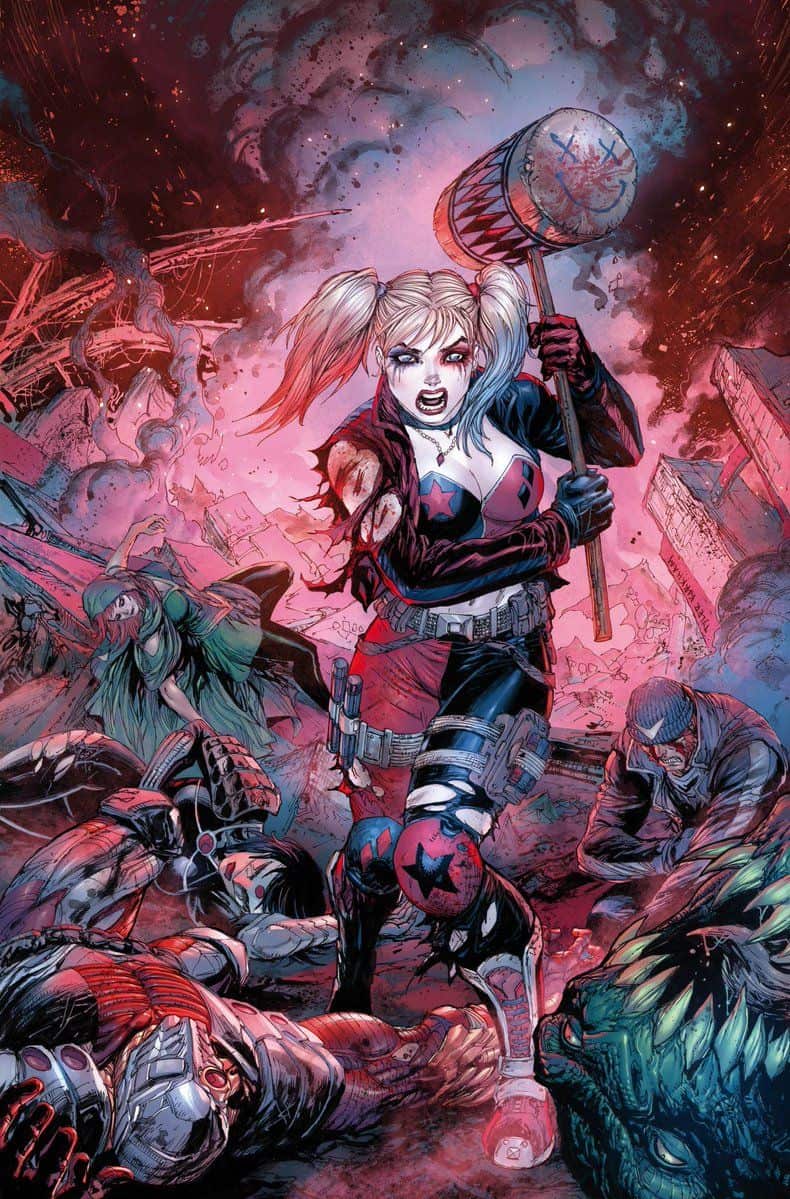 Will you snap them all up like Pokemon Go? ;)