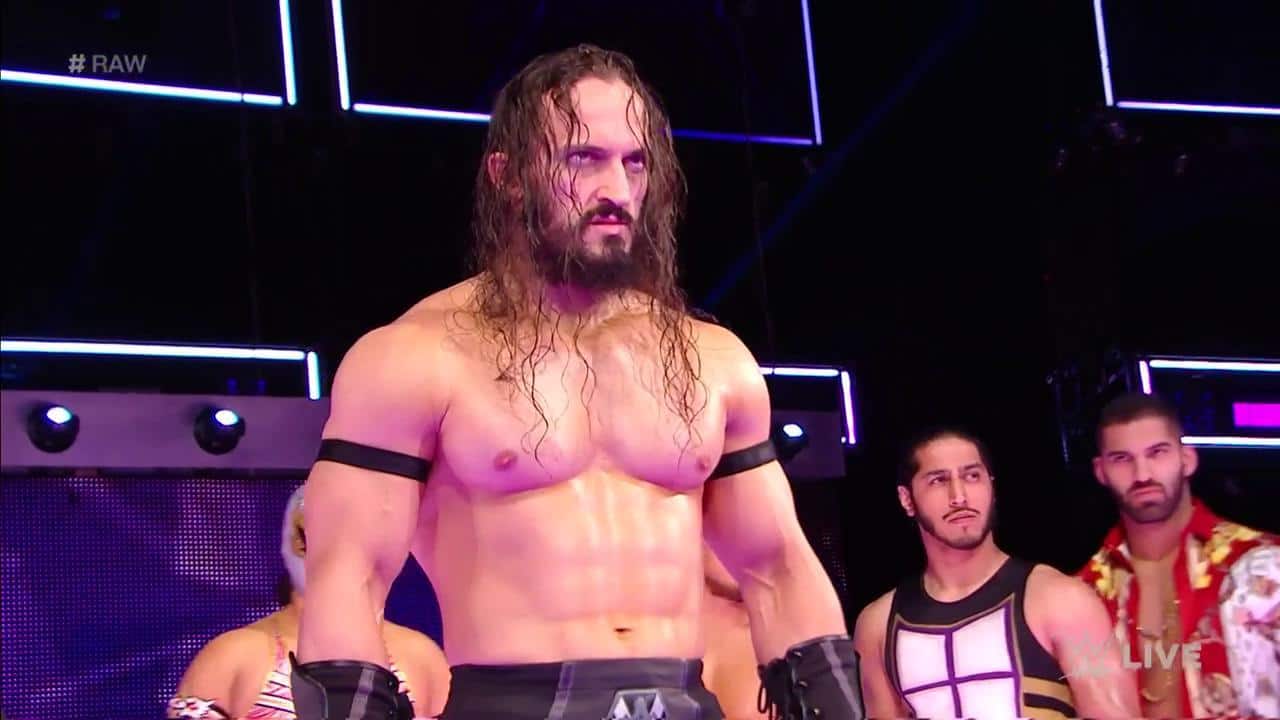 A little under 1 year ago, Neville walked out of Monday Night Raw/205 Live Cruiserweight Division.

Many expected WWE to release him from his contract and that after 90 days or some non-compete, he would return to the non-WWE scene.

That never ended up happening, and Neville has been virtually invisible since then, with his contract was frozen for 10-months prior to his release.

His WWE contract has expired, and he is now a free agent without any additional ties to WWE.

According to Dave Meltzer in the Wrestling Observer Newsletter, the main reason WWE would not release Neville was that they did not want to set a precident that unhappy wrestlers could simply walk out on the promotion without reprecussion.

Neville is expected to join New Japan Pro Wrestling in the coming weeks, although appearances at US indies, Ring of Honor and even All In are rumored as well.