On the go-home Monday Night Raw for Hell in a Cell this weekend, WWE added another match as well as a bigtime stipulation. 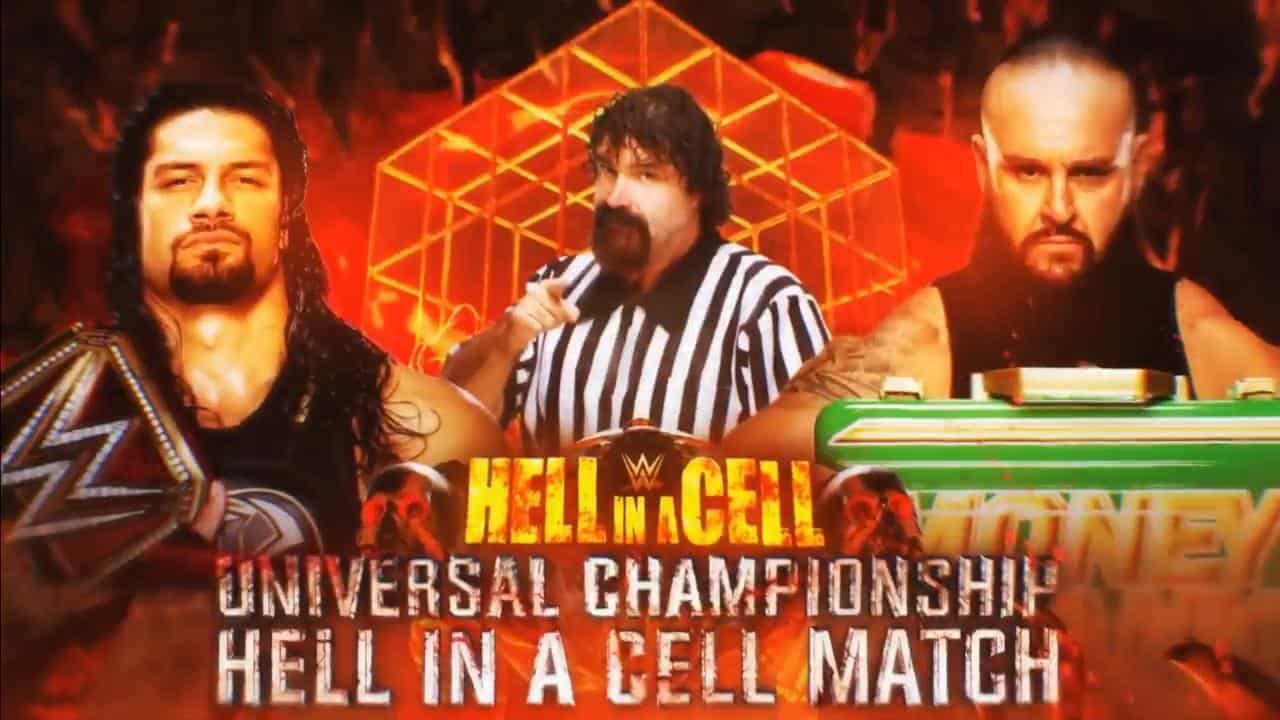 Mick Foley will be the special guest referee for the Roman Reigns vs. Braun Strowman match for the WWE Universal Title.

In addition, the other members of the Shield – Dean Ambrose and Seth Rollins – were given a Raw Tag Team title opportunity against Dolph Ziggler and Drew McIntyre. 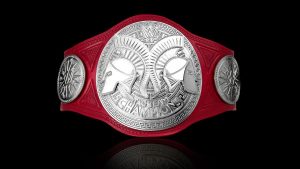 Hell In a Cell for the WWE Universal Title
Braun Strowman cashes in Money In the Bank vs. Roman Reigns – Special Guest Ref Mick Foley