…is embraced by her adoptive mom and we learn her family name is McDuffie.

That is a deliberate nod to comic book and pop culture pioneer, civil rights activist, writer, editor and Milestone Media co-founder Dwayne McDuffie who passed away in 2011 one day after his 49th birthday.

The future looks bright for Naomi.

Next up, before Naomi Season 2 series begins she’ll pop in Action Comics #1015 alongside Superman and Batman; that hits stands September 25, 2019. 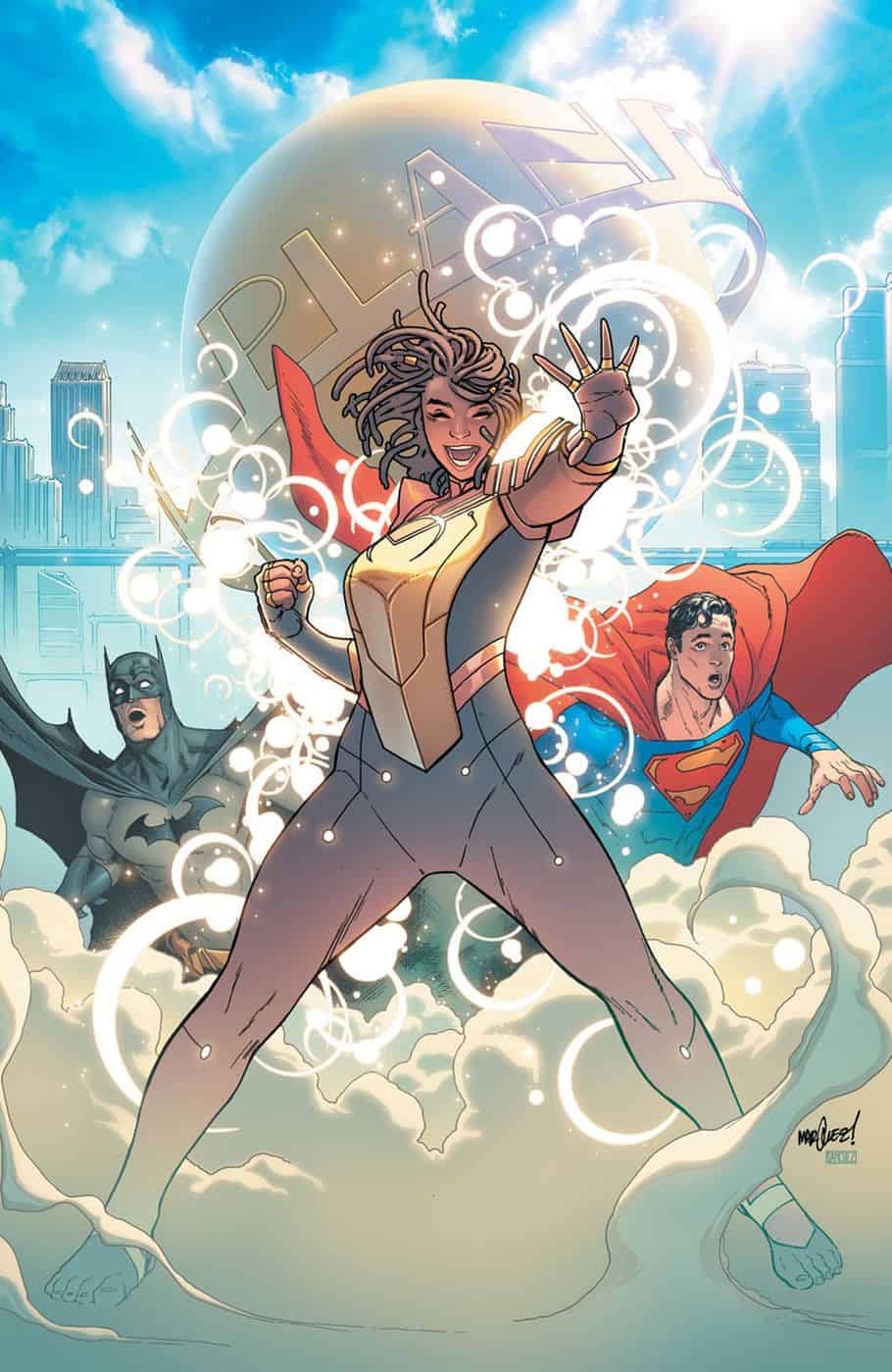 Awesome art, engaging story and thoroughly entertaining issue. I do think this series did not live up to the hype about her Naomi having an integral to DC lore origin, but had DC not used to that tp hype the series, some fans may not have left her origins revelation a bit deflated. That said, an entertaining finale issue. 7 out of 10 primarily in the strength of the art.