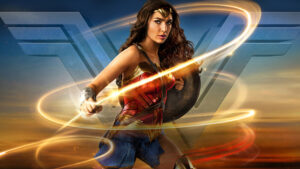 You can also purchase the “DC 7-Film Collection” digitally from the iTunes Store.