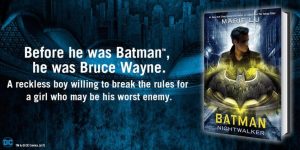 Plus, here’s a look at the Warbringer cast.