A Trip Down Memory Lane Through The Deaths Of Wrestlers From My Youth! RIP

A Trip Down Memory Lane Through The Deaths Of Wrestlers From My Youth! RIP.

As I was looking through out RIP tag I was flooded with so many fond memories of actors or others that had impacted my youth and I wrote about them. I also got to thinking about influential wrestlers deaths. There are some big one not covered here only because they weren’t wrestlers that intrigued me when they were in the ring; it doesn’t make their deaths less tragic as 12 of the 15 below died under 45 years of age. 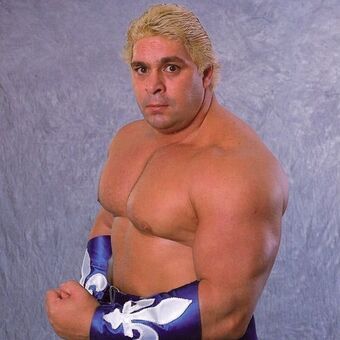 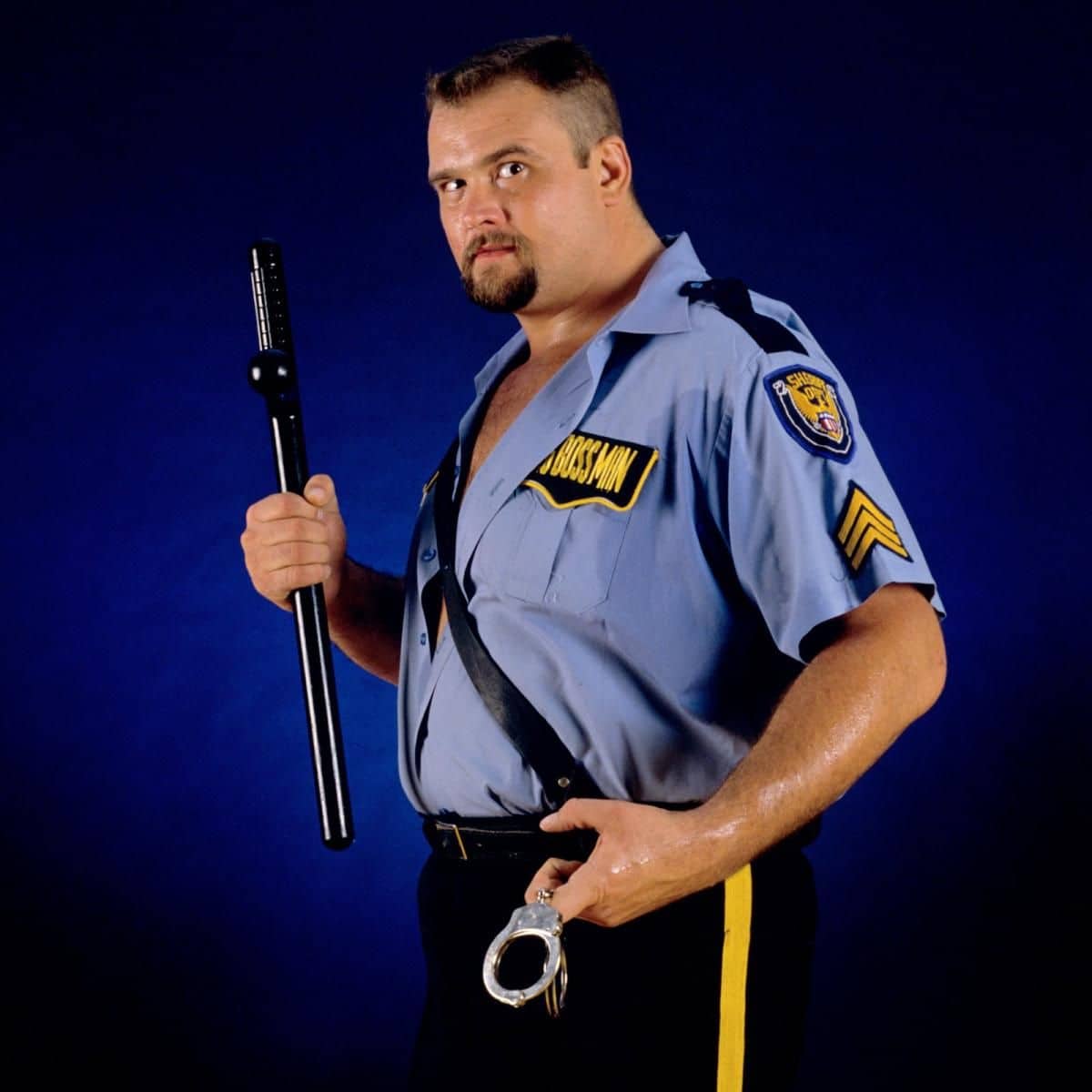 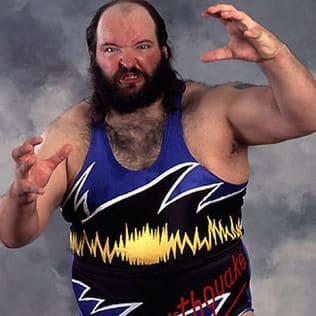 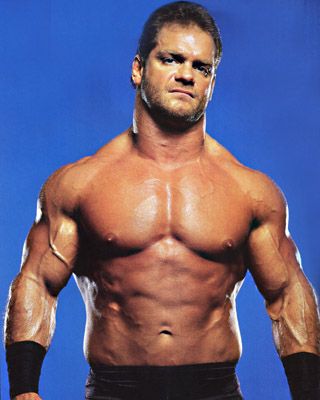 Chris Benoit after committing a double homicide of his son and wife, Benoit killed himself passing away on June 24, 2007 at the age of 40. 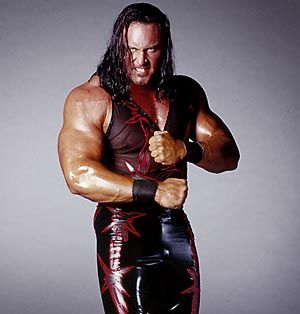 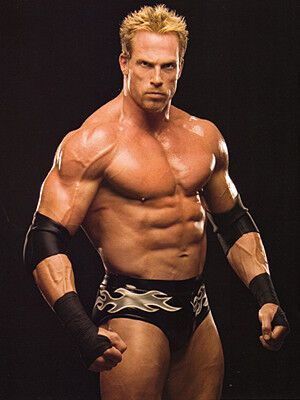