The above was from DC Connect #6; the transcription is below.

When Dark Nights: Death Metal #7 thunders into comics shops on January 5th, it may look like the end of an epic—but this explosive final issue will include not one but two epilogues, each leading to new worlds of story.

One of these epilogues will direct readers toward a new vision of the DC Universe called Future State. But what exactly is Future State? It’s an event that takes fans into the future, outside the usual confines of the Multiverse, where adventures reach beyond the scope of mere maps. It’s a place where new visions of the World’s Greatest Heroes wage epic battles for justice that run parallel to their older counterparts’ own heroic struggles, across a variety of different time frames. Future State provides glimpses into wonders yet to come for the DC Universe—and where all the great stories from the past are real, and where all these stories count. It all matters…because they all happened.

On these worlds, and in these futures yet to come, a new Wonder Woman named Yara Flor emerges from the very different Amazon of South America to carry on Diana Prince’s mission of peace—while Diana herself has ascended to true immortality, only to face a threat that even mighty Darkseid could not defeat. And a heralded champion of Themyscira called Nubia strikes out for a new home and a new mission in Man’s World.

The Man of Steel, meanwhile, has left Earth behind. He’s undertaken a dangerous mission to Warworld, the dread weaponized planetoid, where he must battle the gladiator hordes of Mongul. And while the people of Earth mourn the disappearance of one Superman, another has risen to take his place: Jonathan Kent, the new protector of Metropolis and the entire human race! To save his city from the scourge of a new, dangerous mutation of BrainiacJon will have to take drastic action—which will result in the creation of the Bottle City of Metropolis!

Gotham City has gone from dangerous to downright deadly, as a paramilitary organization known as the Magistrate has taken to the streets of the city—and when the mayor declares that wearing a mask is a crime in Gotham, a mysterious new Dark Knight rises to protect the public his own way! At the same time, Bruce Wayne, presumed dead by the public, must learn how his own tech was used by the Magistrate to penetrate his greatest secrets.

On the streets of Gotham, you’ll also discover the dark plans the Magistrate is making for the illicit substance known as Lazarus Resin—and how far Tim Drake will go to keep it out of their hands! Back in uniform as Robin, he’s joined by Spoiler for a heist at 20,000 feet! Plus, Harley Quinn has been captured by the Magistrate, and they’re using the Scarecrow to probe her knowledge of Gotham’s underworld. And Catwoman’s about to pull the biggest robbery of her career by stealing a bullet train loaded with captured vigilantes—and innocent children. Nightwing has found a new headquarters in the abandoned Arkham Asylum, and he’s about to get a visit from the new Batman! Grifter is back, too, and he’s about to run afoul of…well, just about everyone! And two Batgirls—Stephanie Brown and Cassandra Cain—have been imprisoned by the Magistrate, but one of them may hove a secret mission!

The Justice League, too, is reborn with new yet familiar heroes: Jonathan Kent as Superman, Yara Flor as Wonder Woman, o Mullein as Green Lantern, and Andy Curry as Aquawoman—plus a Flash from a distant corner of the Multiverse, and a Batman whose identity must remain a secret at least for now. In fact, no one on this team knows who the others are—and if they can’t share their true identities, how will they ever learn to trust each other?

Barry Allen and his fellow super-speedsters have been stripped of their powers, only to face the deadly threat of Wally West, who’s been possessed by an entity that’s been trapped for eons inside the Speed Force.

Green Lantern John Stewart leads an elite team of ring-wielders beyond the farthest reaches of the 3,600 known sectors to explore new worlds—but how will they protect themselves when the Corps’ Central Power Battery goes out?

New Aquaman Jackson Hyde must fight his way out of a prison on Neptune and back home to Earth following a mission gone horribly wrong that threw both him and Andy Curry—daughter of Arthur and Mera—into the vast abyss of an ocean that spans the universe.

At last, Amanda Waller’s ultimate plan for the Suicide Squad is revealed—a plan that could doom the planet! But the team has ideas of their own…

Following a devastating conflict, life blooms anew for the Swamp Thing—but the discovery of an errant human may force the guardian of the Green to take drastic steps to protect the planet.

The familiar face of Shilo Norman returns as Mister Miracle, super escape artist in both Superman of Metropolis and Superman: Worlds of War—but when he catches the Boom Tube out of the Bottle City of Metropolis, he’ll wind up somewhere even worse!

The Legion of Super-Heroes takes one giant leap into the distant future—but who is left on the team? And which of them betrayed not just the United Planets but the entire galaxy?

Titans Tower stands as a burned-out husk, a memorial to the school for young heroes that could have been. Now, the remaining New Teen Titans must turn to one of their former students—the hero known as Red X, making his comics debut—for answers.

To create these amazing stories, DC has enlisted some of our top talents as well as numerous comics new-Art by comers. Together, they’re sure to excite fans who are eager to see what’s in store for DC’s heroes in these John Timms stories—most of them contained in two issues that run in January and February.

But wait—we said Dark Nights: Death Metal #7 would have two epilogues, didn’t we? No doubt you’re wondering where the second epilogue will lead. Well, for that, you’ll have to wait. 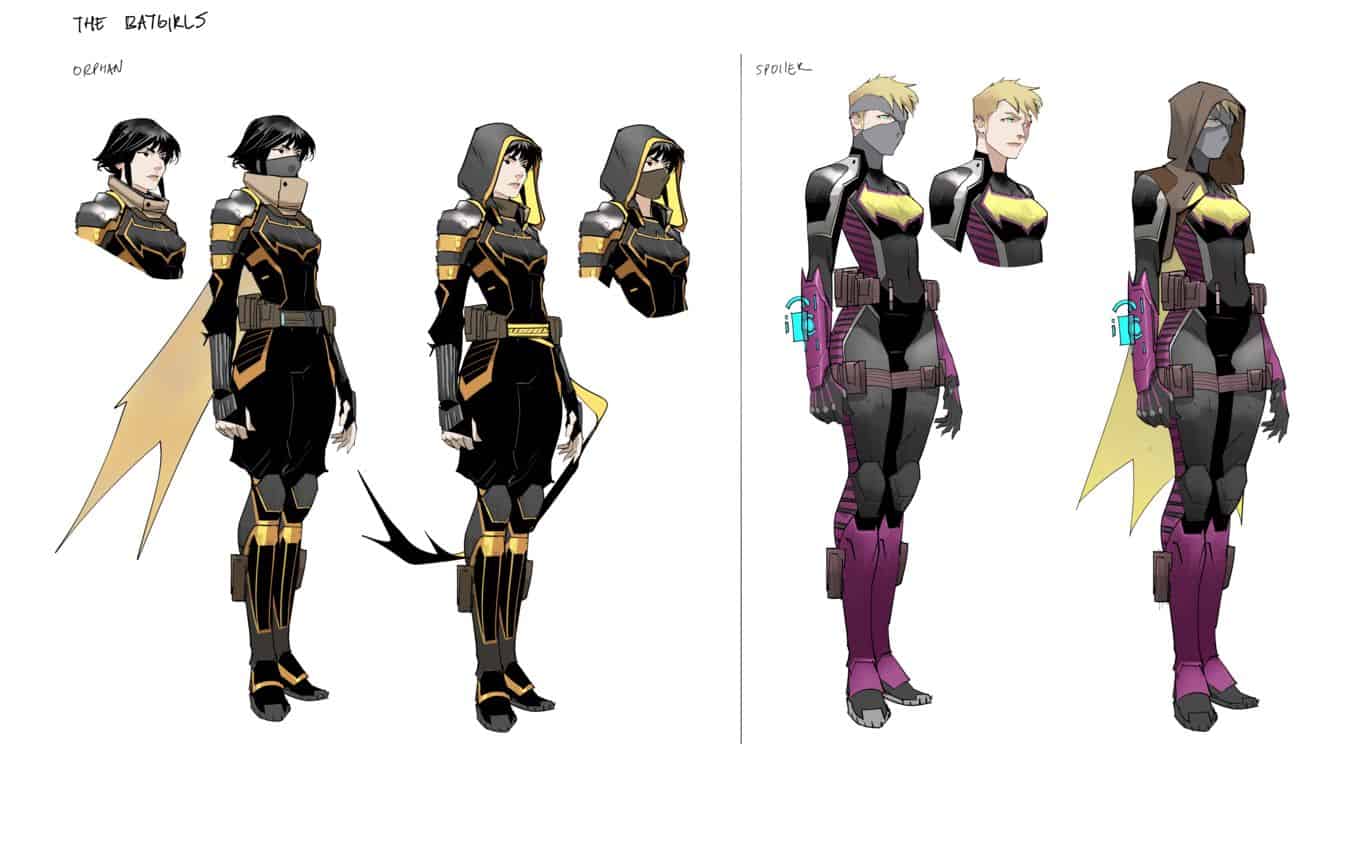 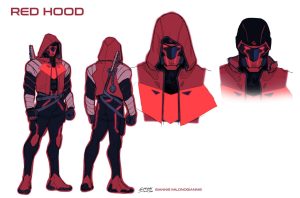 Plus Some Interior Art! Manhunter Returns In Shazam?

So, are you intrigued?