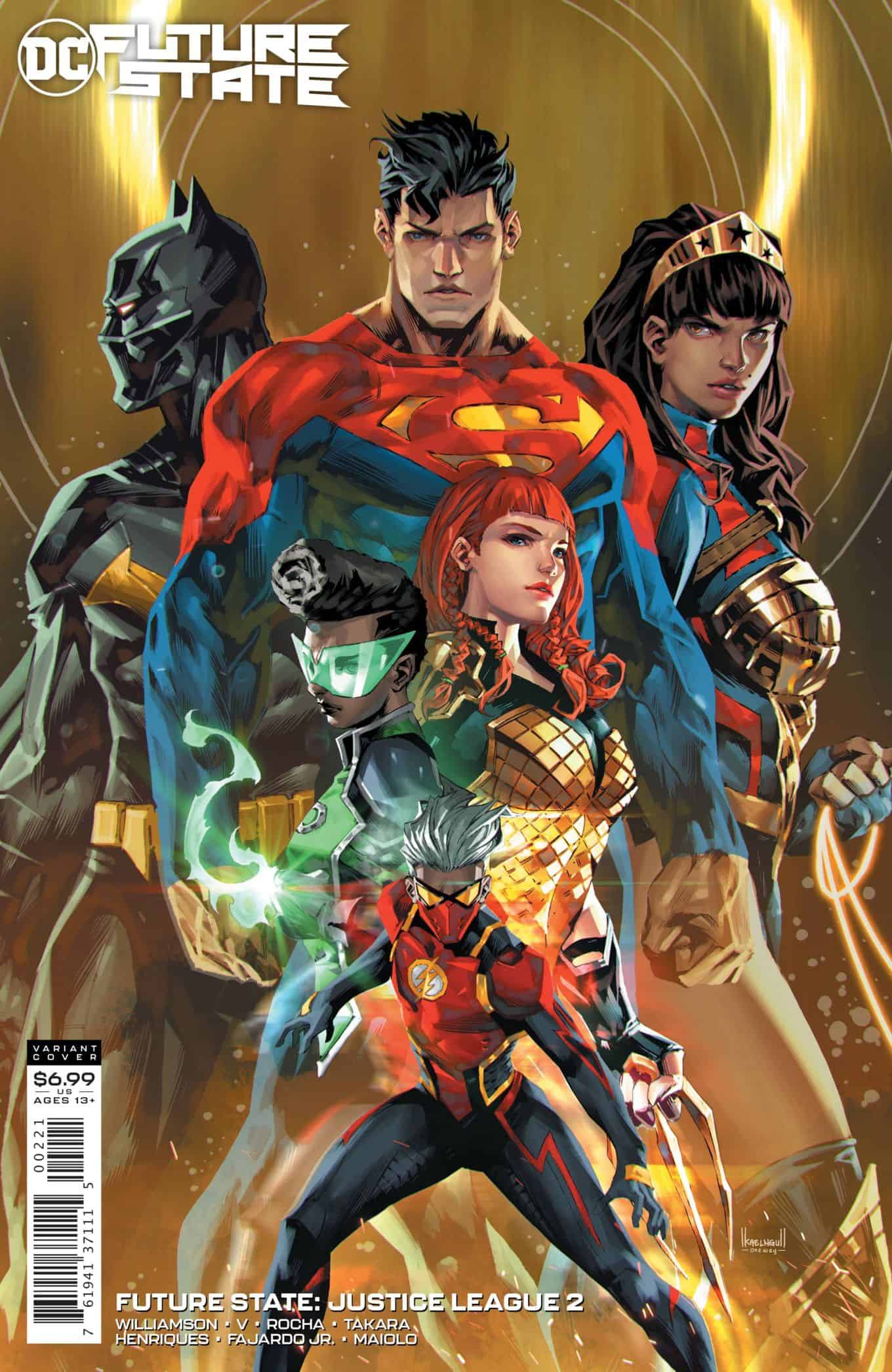 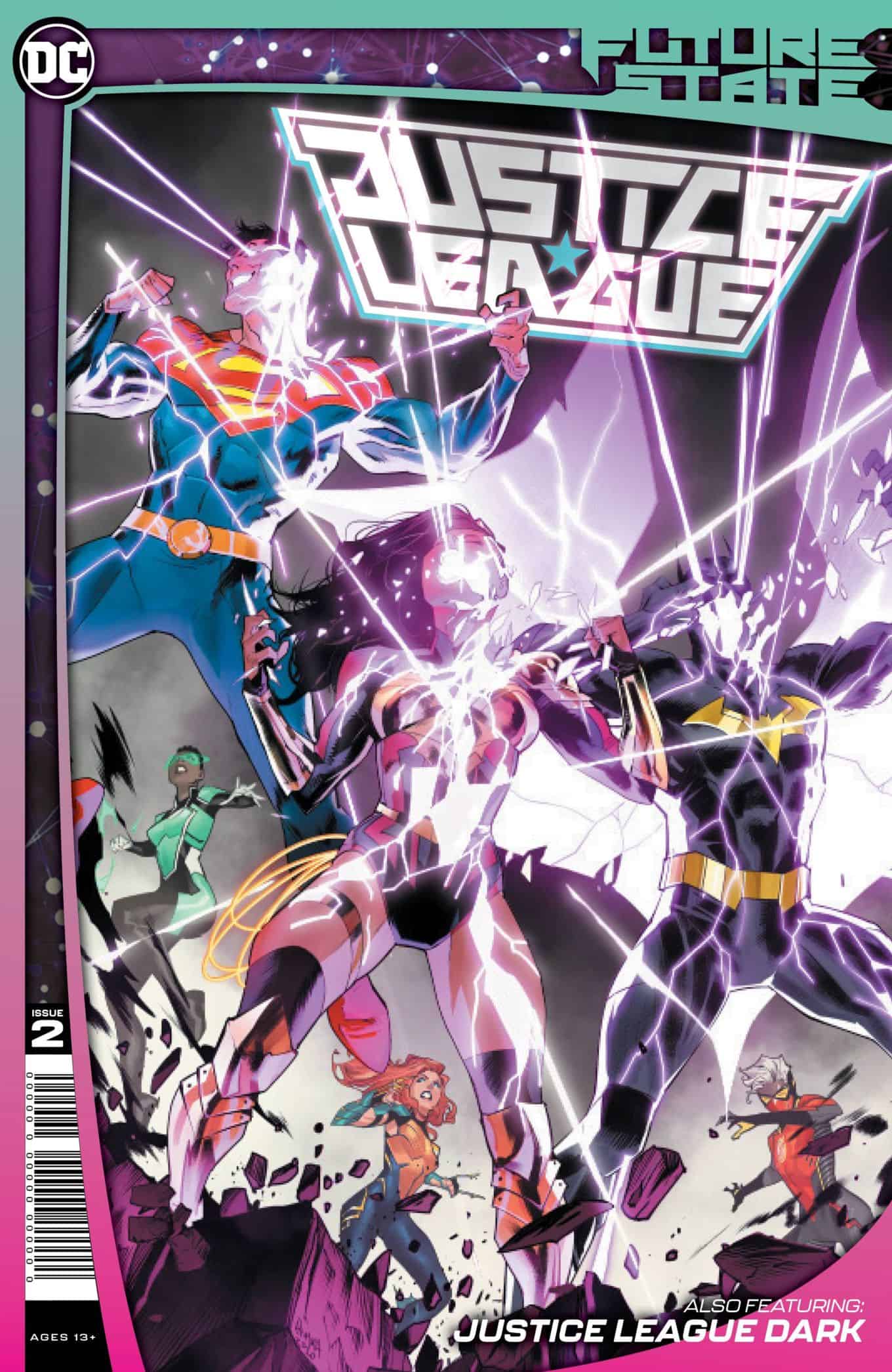 Good guys win and this Justice League will take the villain to Earth Omega; possibly the twinned Earth with the Elseworld at the end of Dark Nights: Death Metal #7 finale. 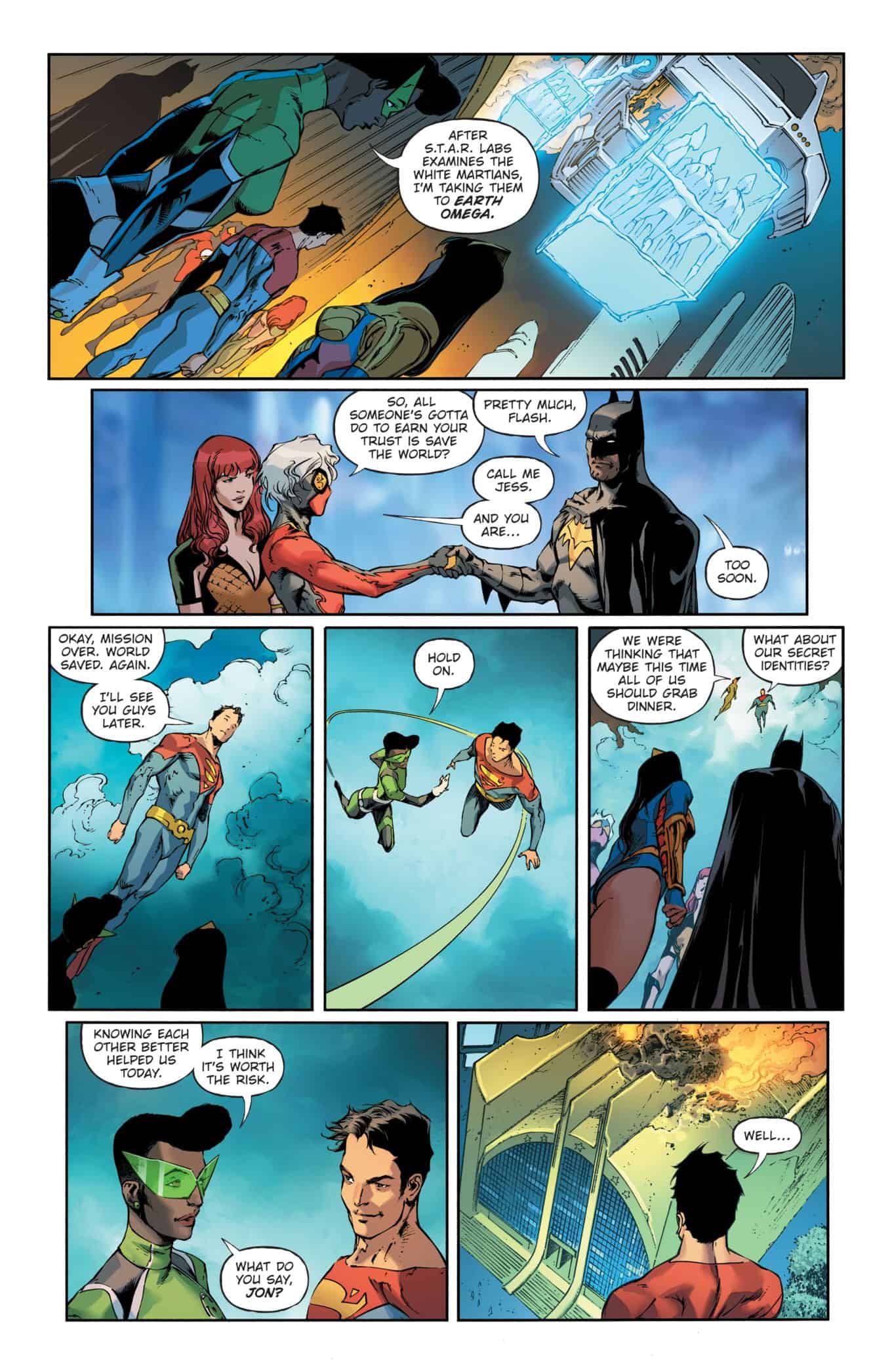 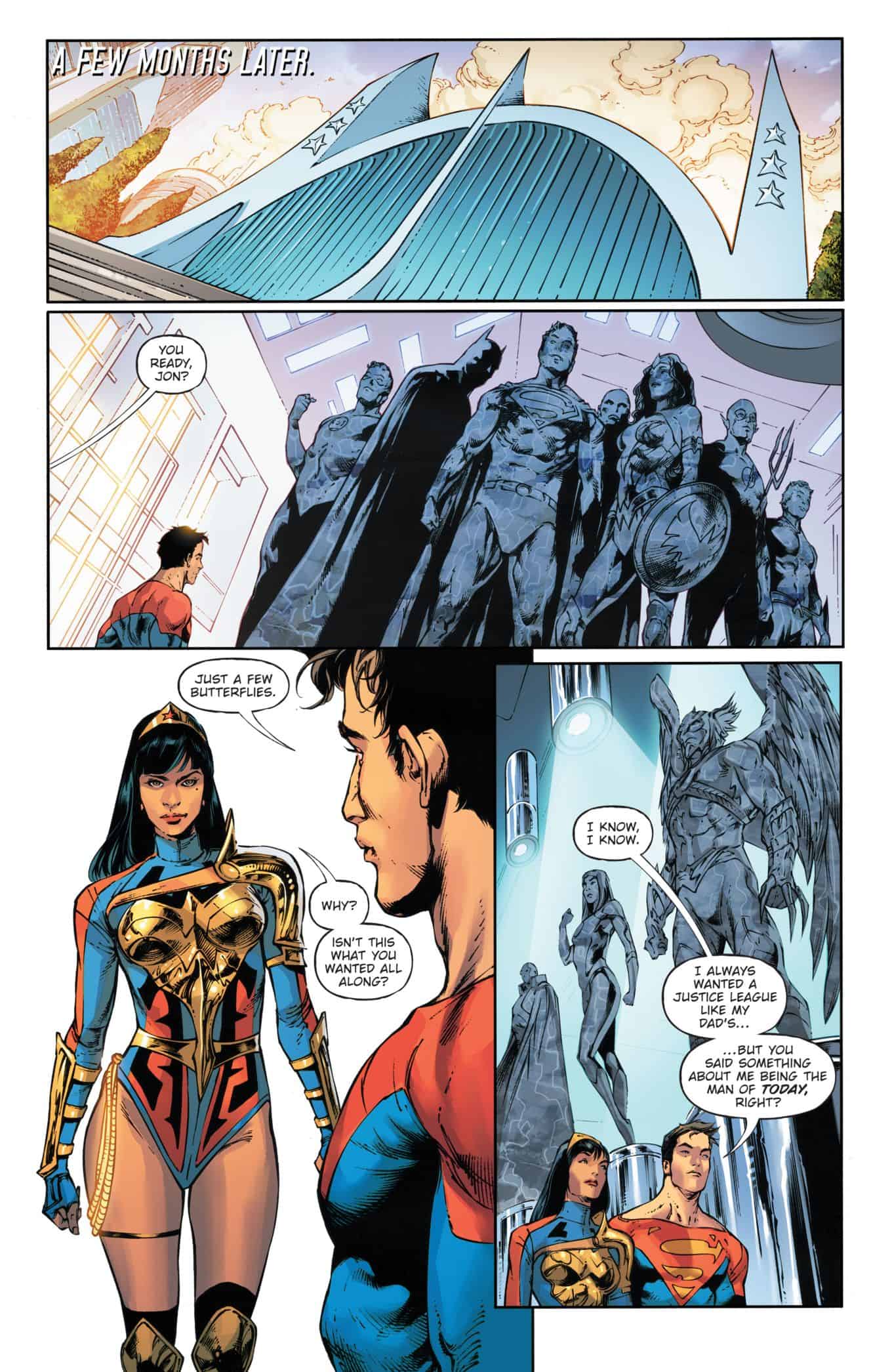 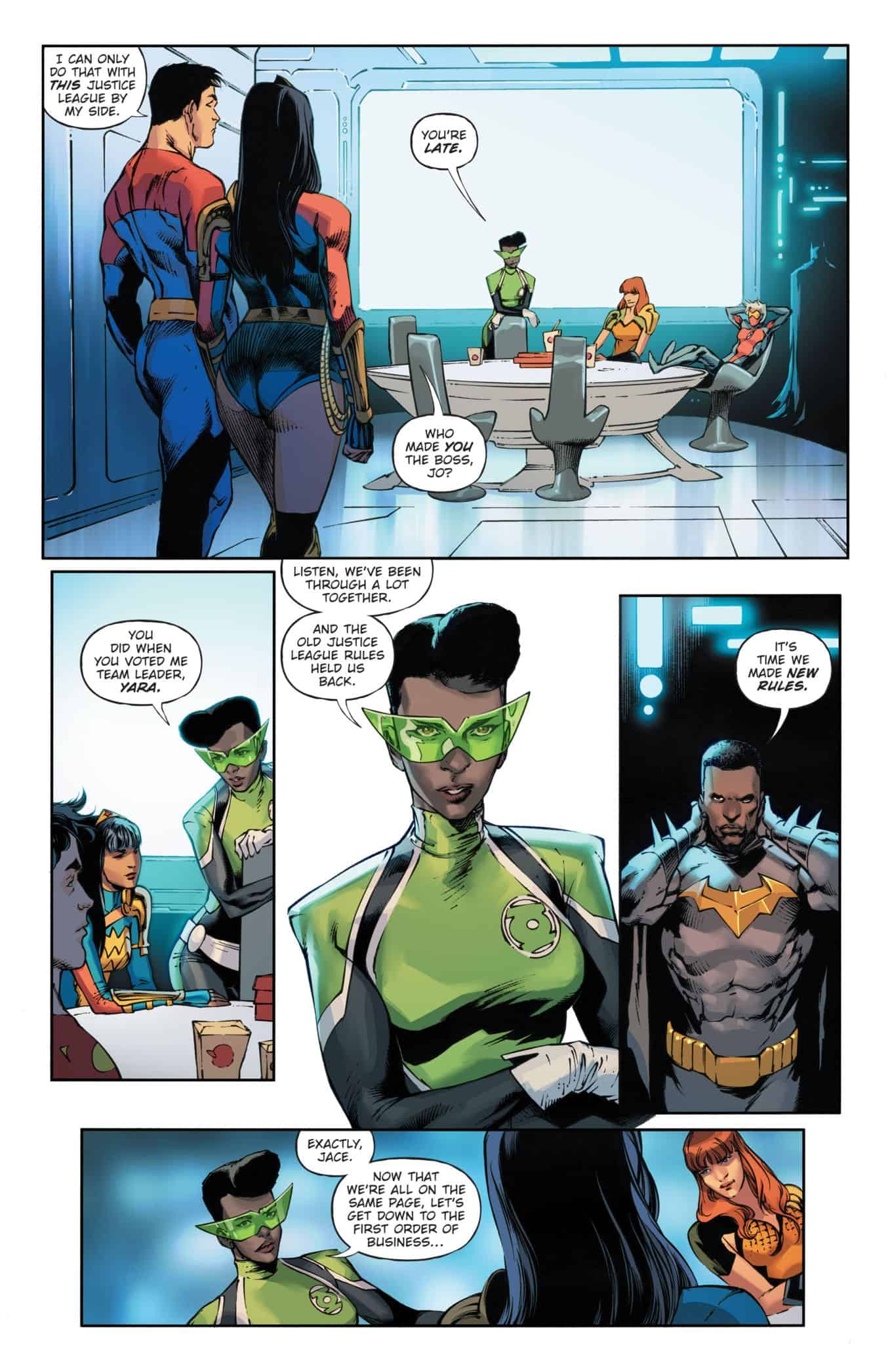 …to follow May 2021’s ongoing Future State: Gotham series with Red Hood at its core. 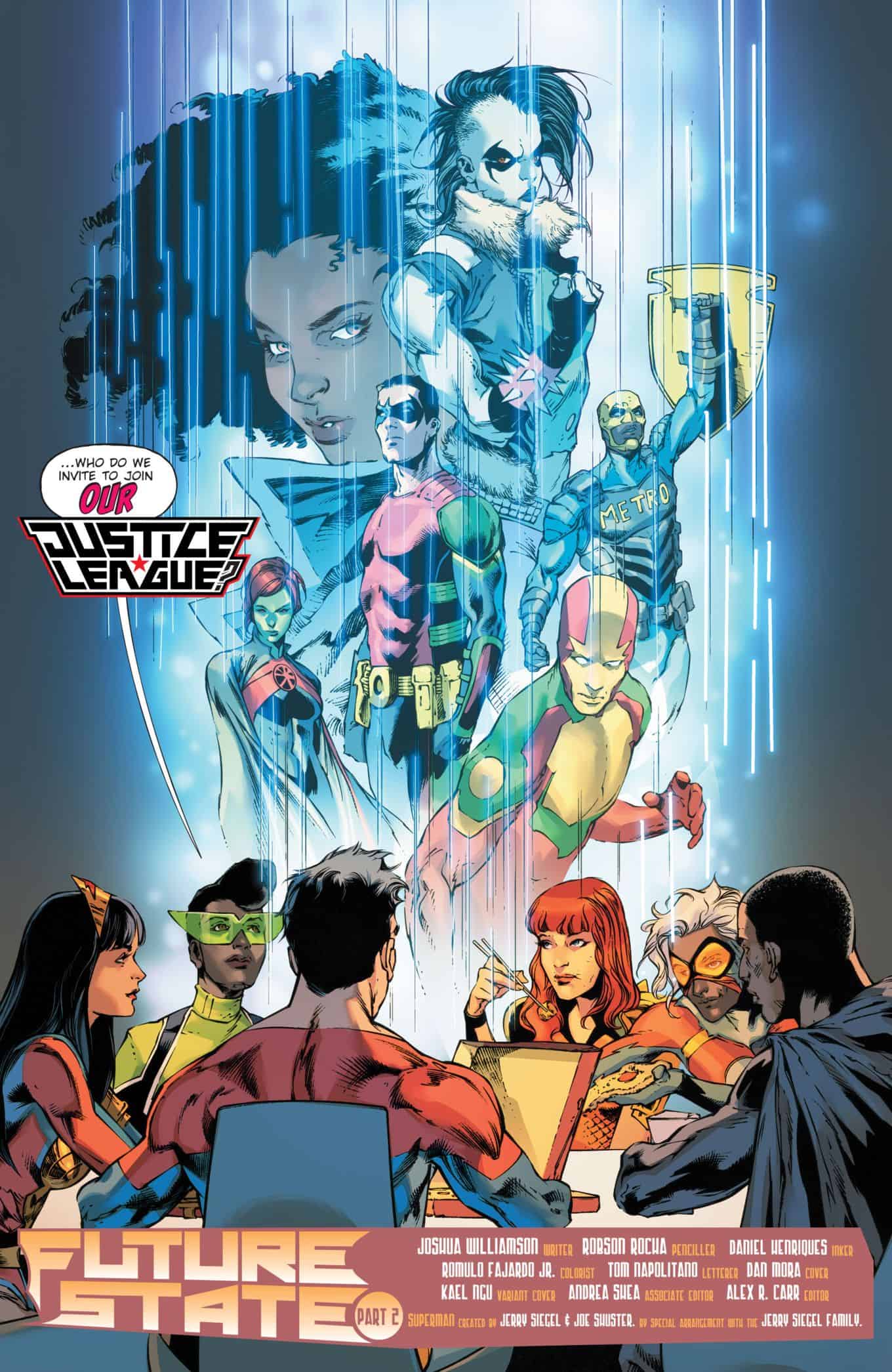 It is interesting that the characters they are considering in enlisting have their DC Future State stories happen at different times during this initiative.

The back-up Justice League Dark story appears to have a more finite ending.

An ok issue for both stories, but nothing that wowed me. Art was also just ok. The ending to the main story was intriguing. 5.5 out of 10.