From Marvel To Malibu To Image Self-Publishing! 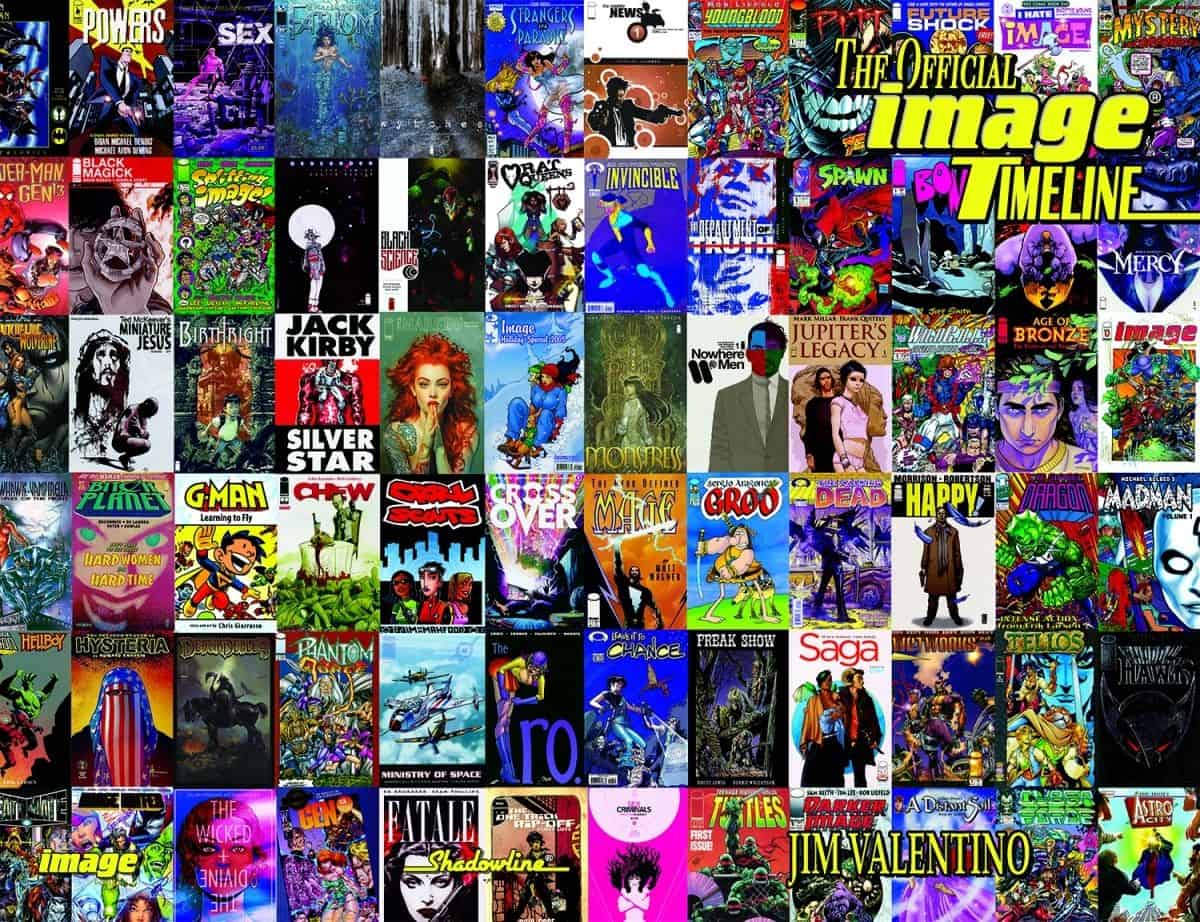 The solicitation reveals what to expect.

Just in time to celebrate Image Comics’ 30th anniversary, Image archivist and co-founder JIM VALENTINO details the company’s history (warts and all) in the single most comprehensive chronology of the company ever published. Featuring rarely seen covers, photos, milestones, and behind-the-scenes events from the company’s Marvel-ous beginnings to the present, this is the chronicle all future histories will be judged against.
Featuring an introduction by Image Publisher ERIC STEPHENSON and a chronicle of historic Image accolades, and printed in beautiful 64-page prestige format.

The chronology begins with a look at the Image Founders success at Marvel Comics. 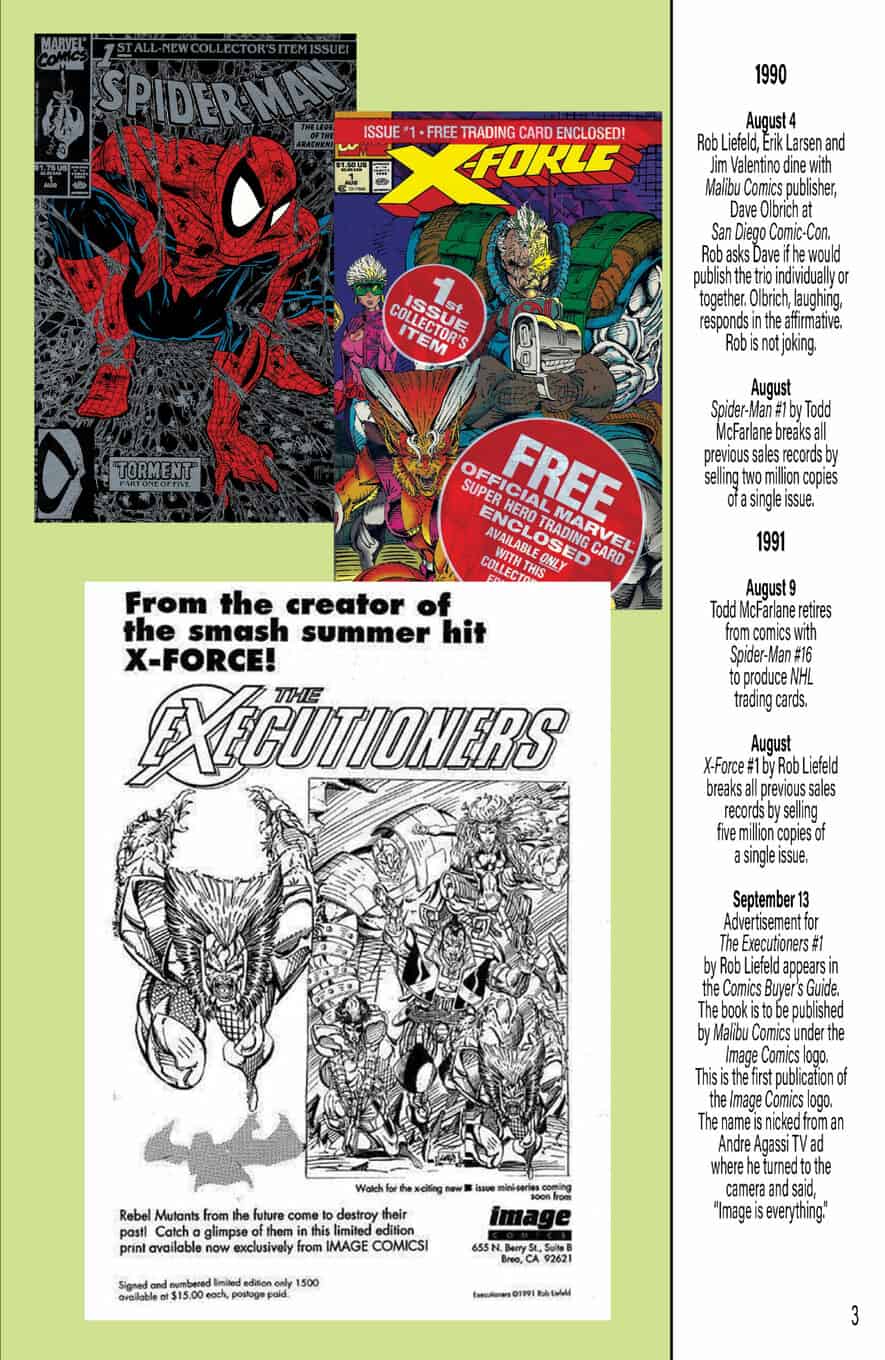 That also include the house ad in Comics Buyers Guide for a book called The Executioners for Image Comics tat really irritated Marvel for its resemblance to his X-work. 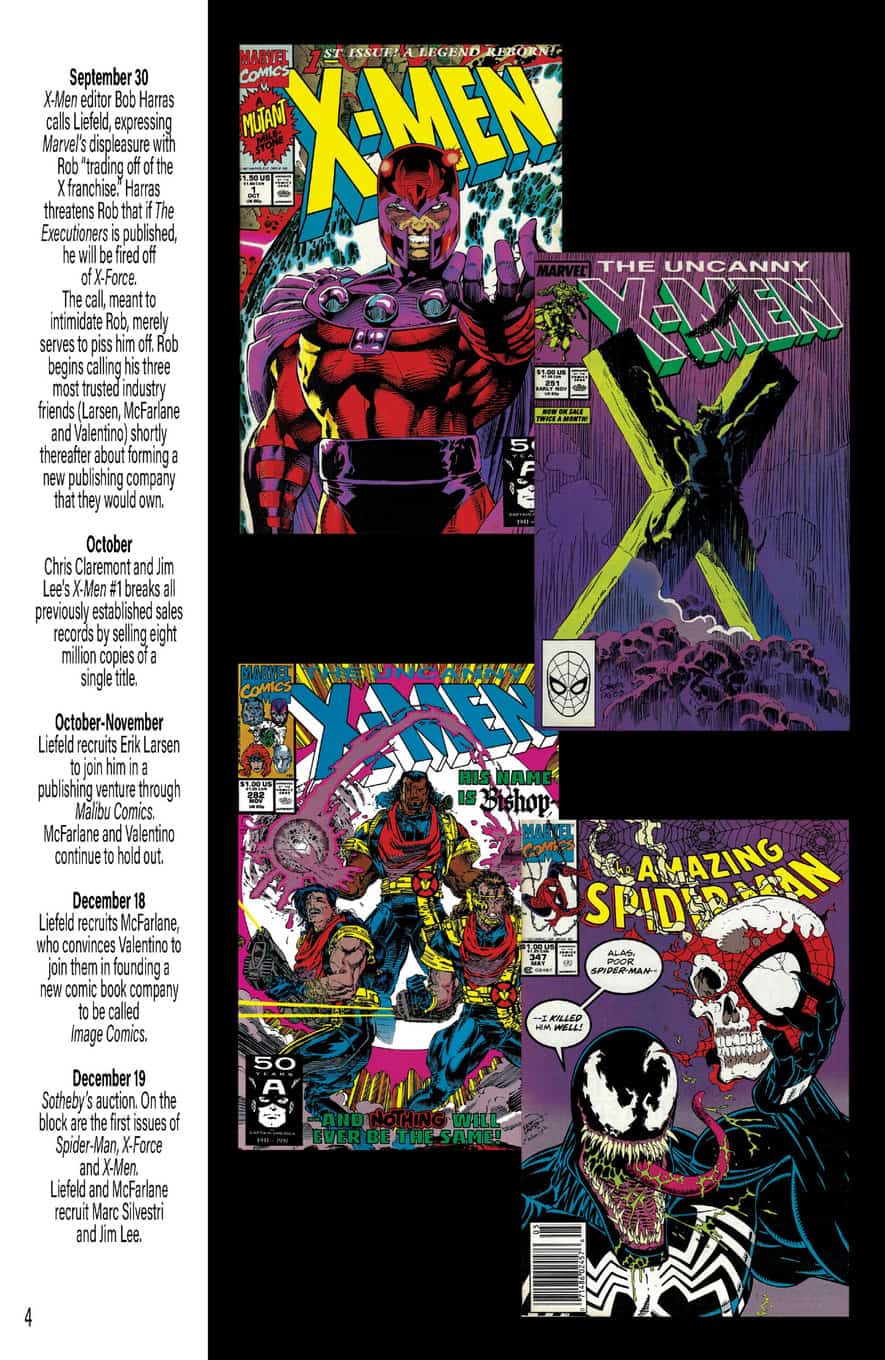 While not a top selling artist like most of the other Image Founders, Jim Valentino’s Marvel work is also spotlighted. 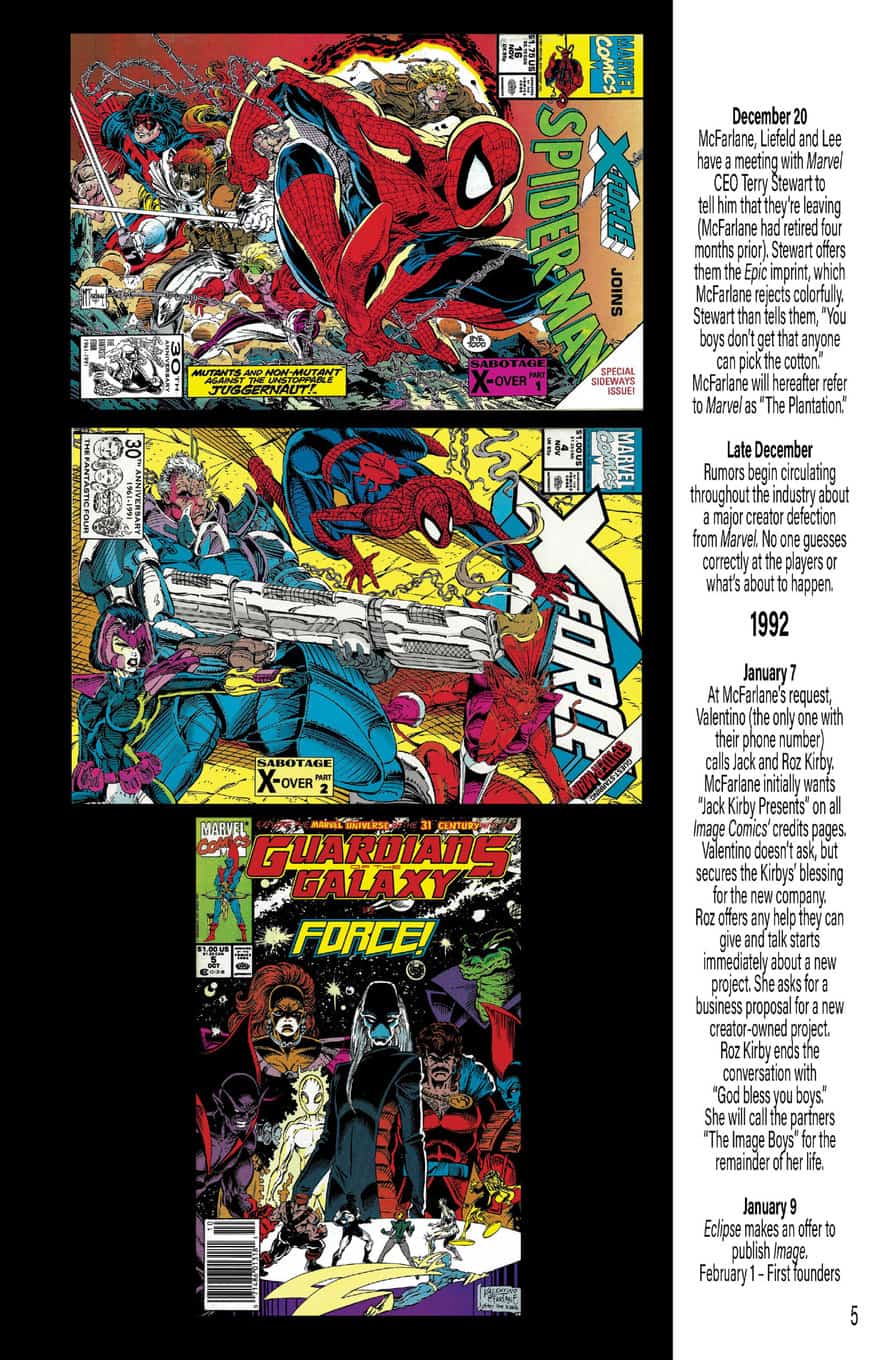 Before truly being independent, Image Comics had a partnership with Malibu Comics to get their work hyped and out. 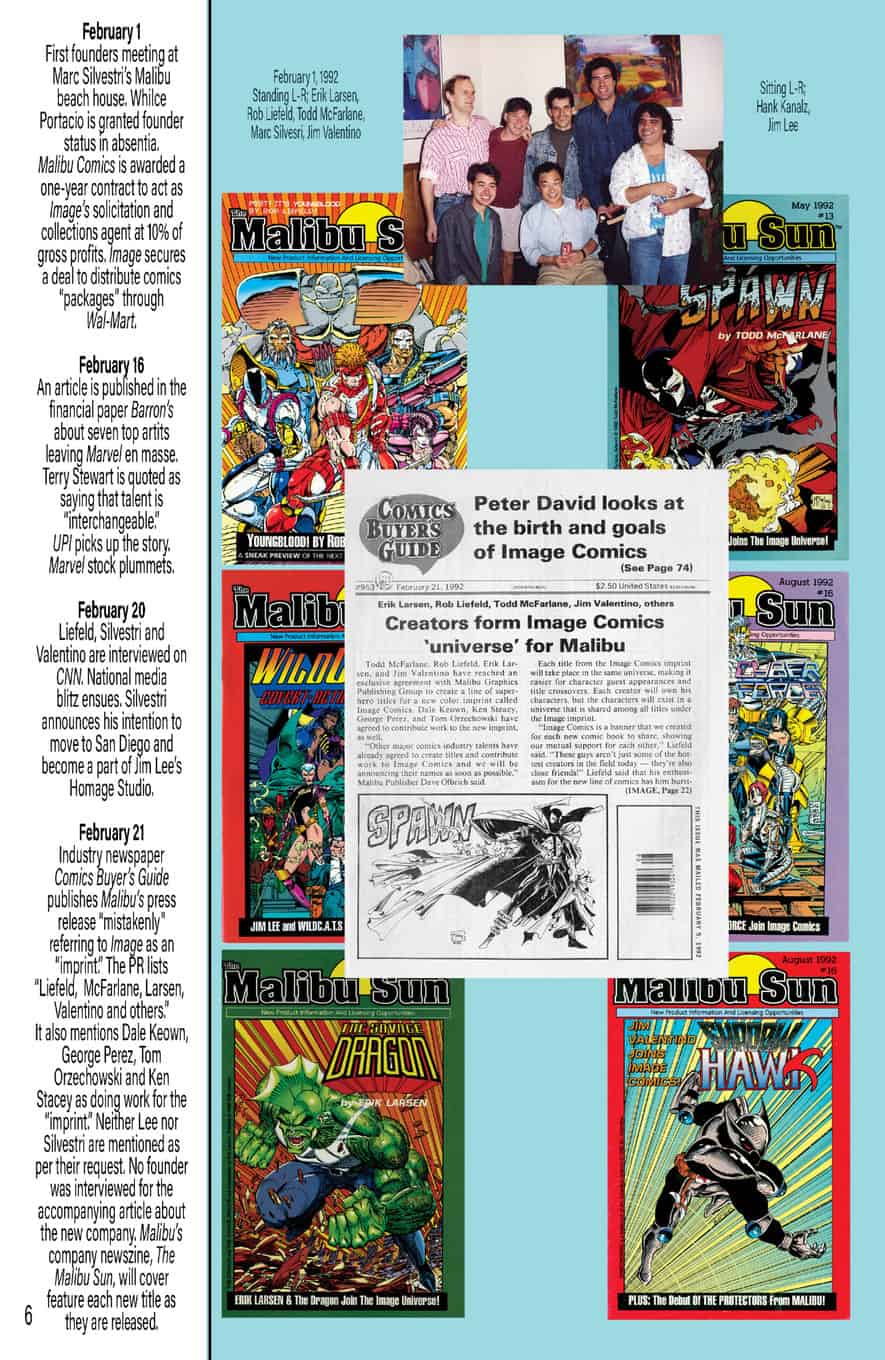 In 1992, Rob Liefeld’s Youngblood was the first title to come out from an Image Founder followed by Todd McFarlane’s Spawn. 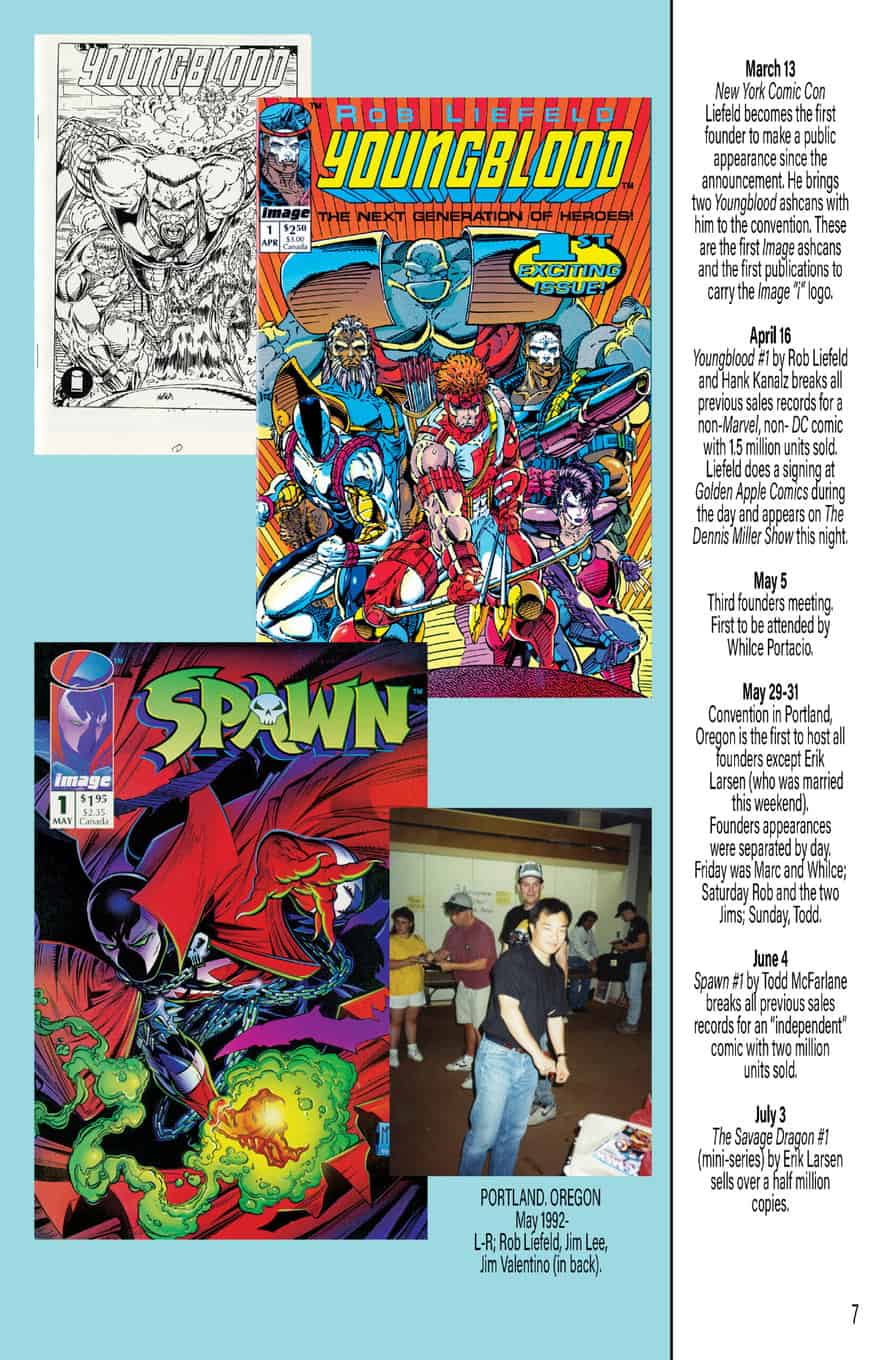 Then there was Erik Larsen’s Savage Dragon, Jim Lee’s Wild C.A.T.s, Jim Valentino’s Shadow Hawk and Marc Silvestri’s Cyber Force of the first wave of titles from the Image Founders. 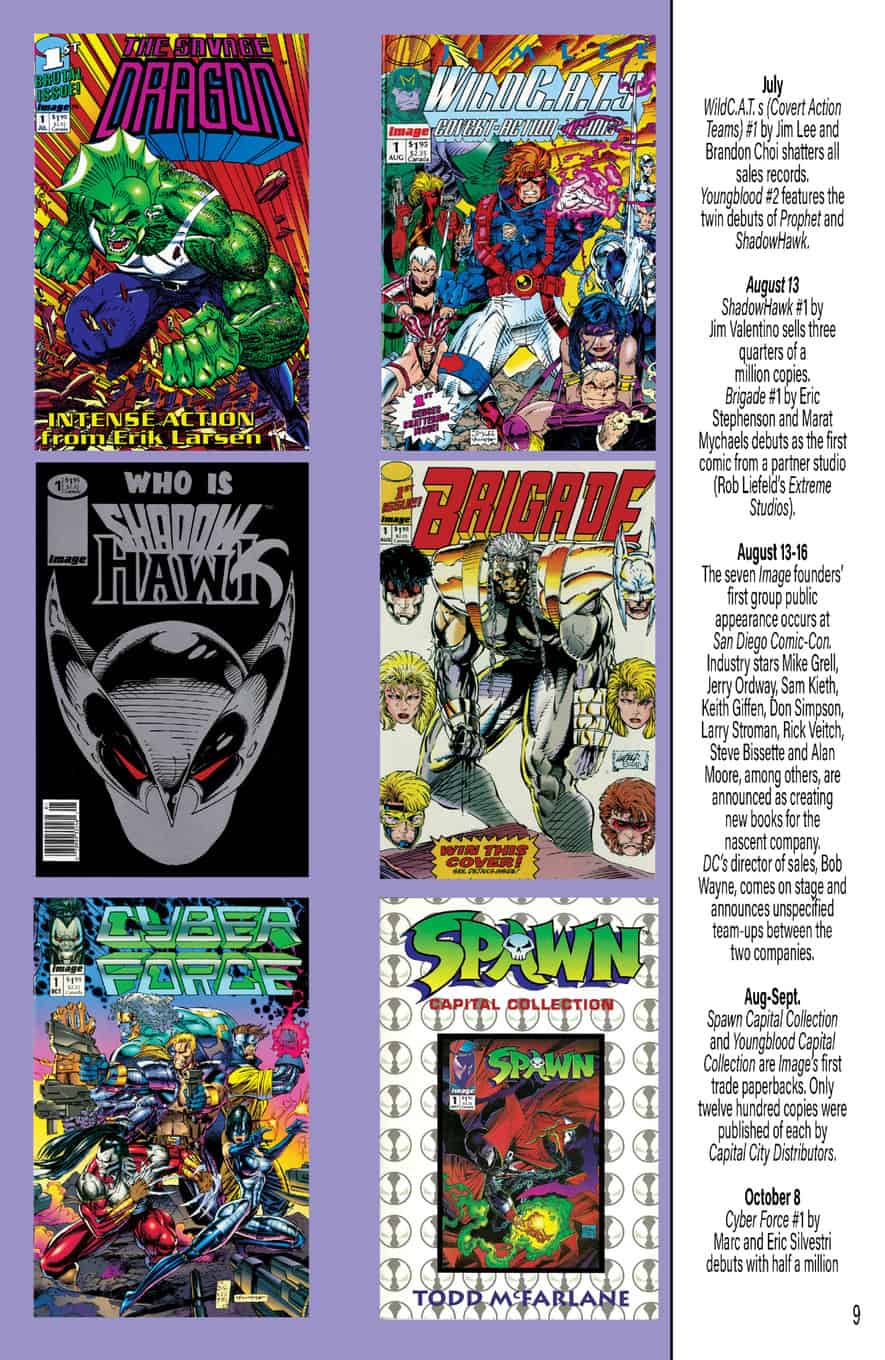 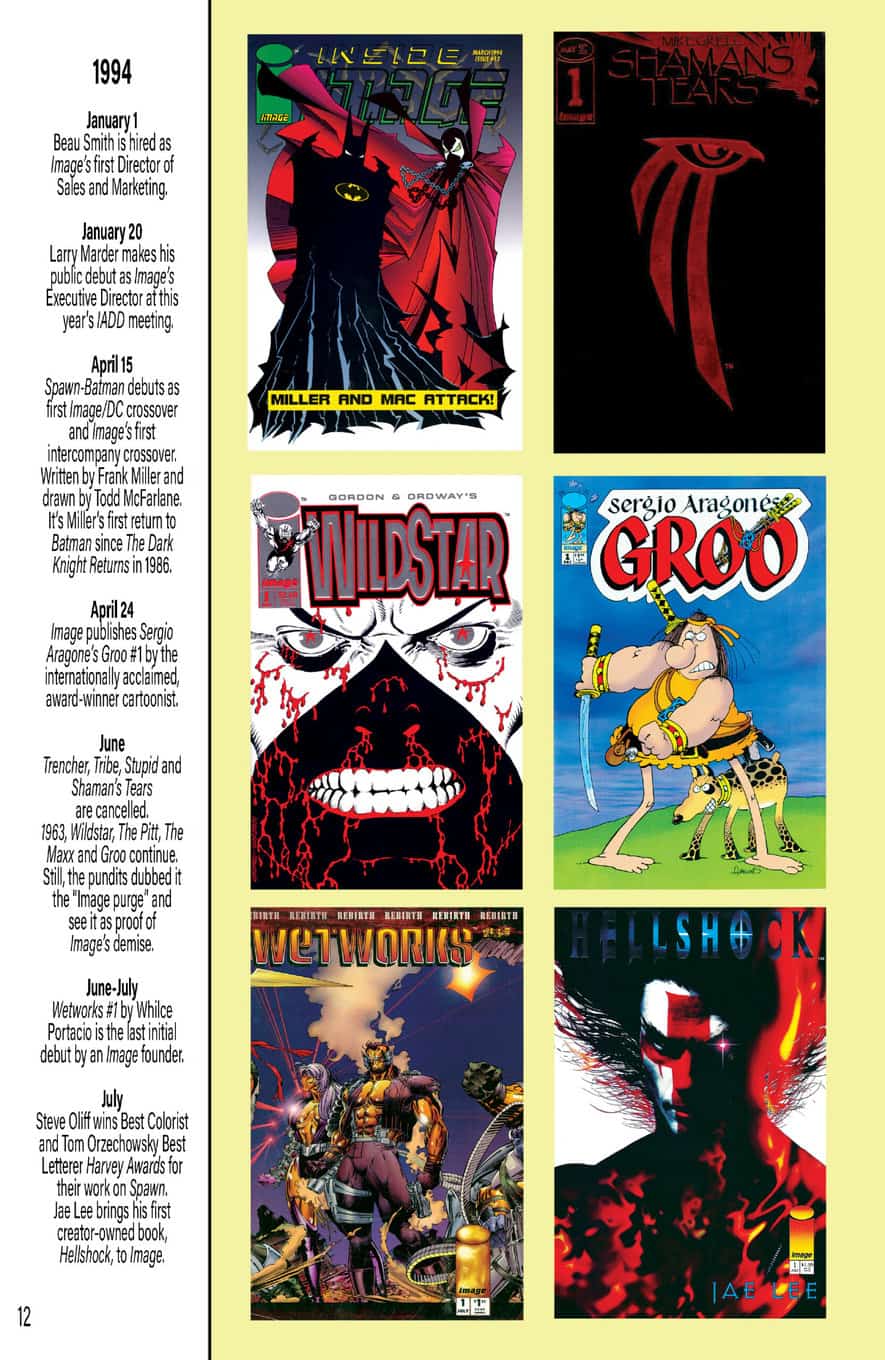 The rest of the chronology is a fun trip down 30 years including up to 2021. 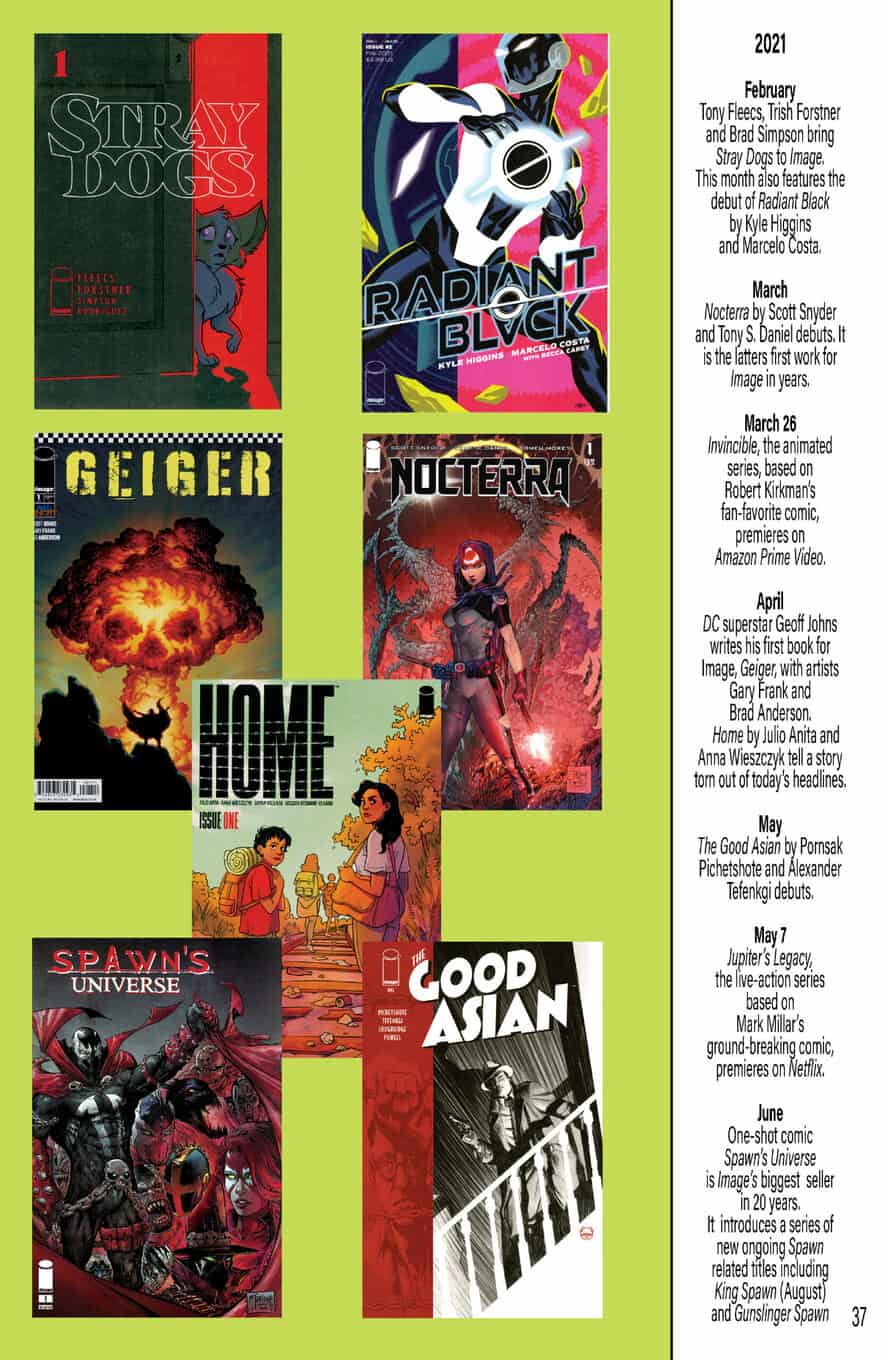 A year that took three pages to tell. 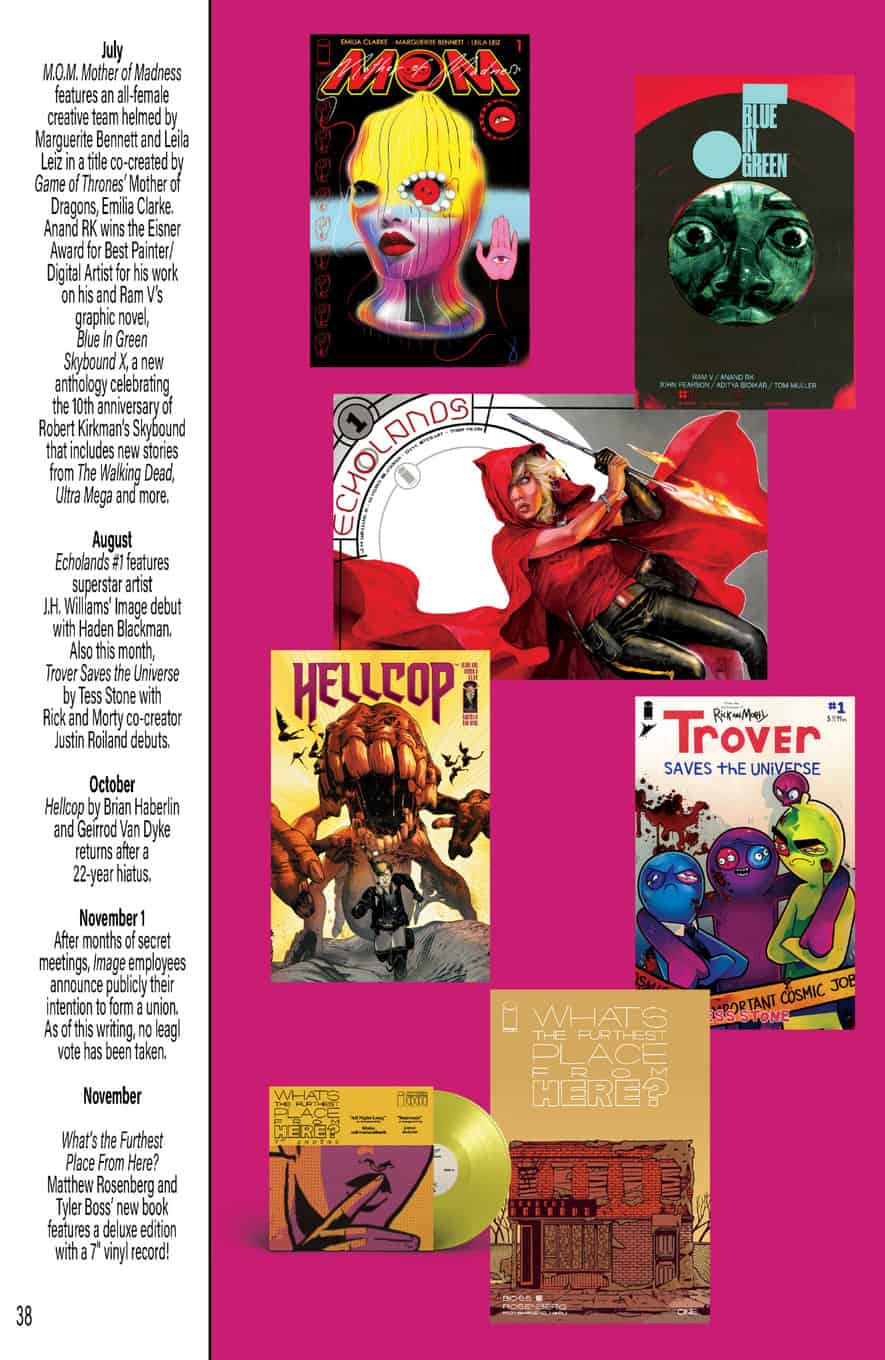 With 2022 slipped in at the end, but only its first two months. 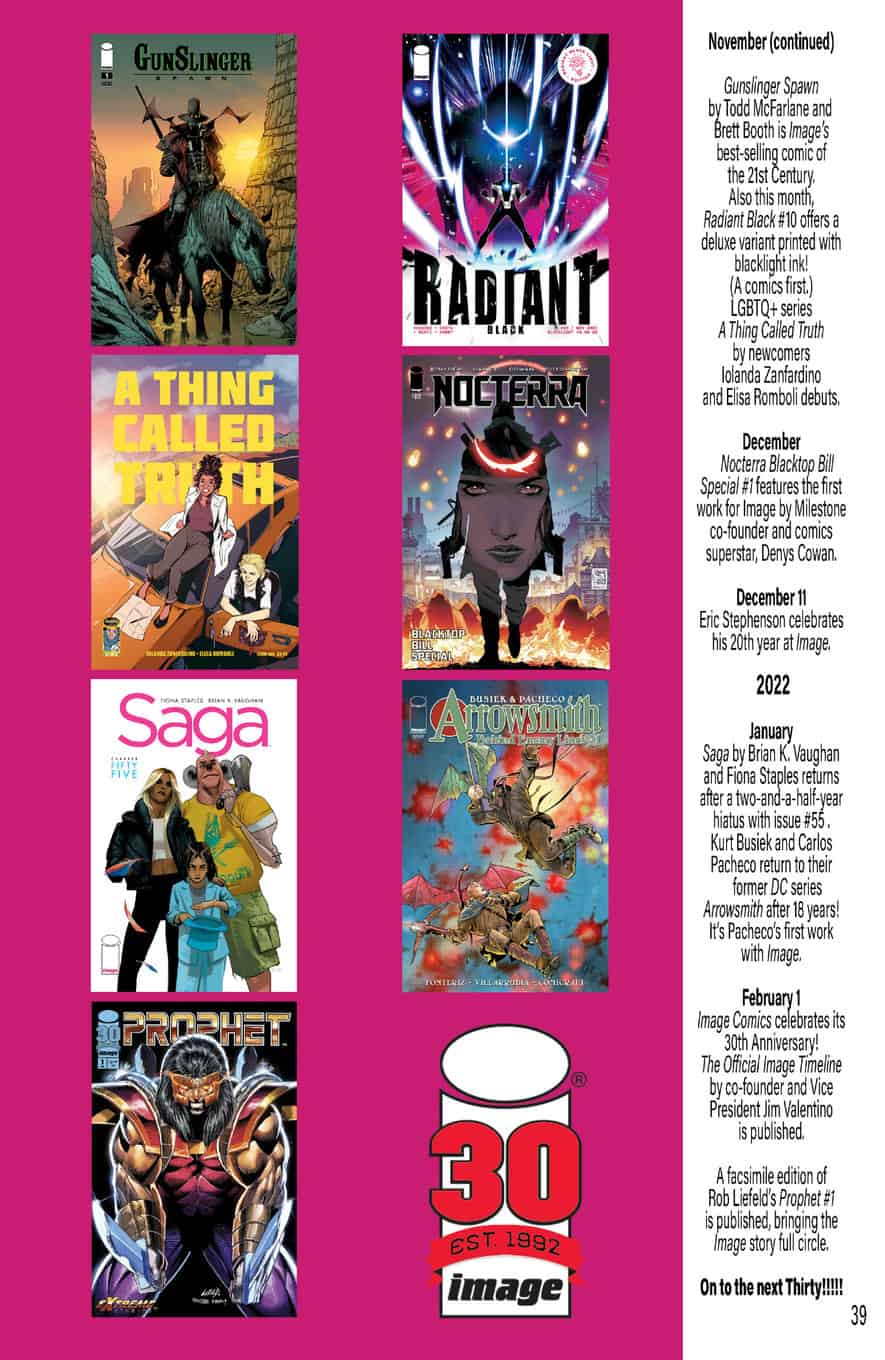 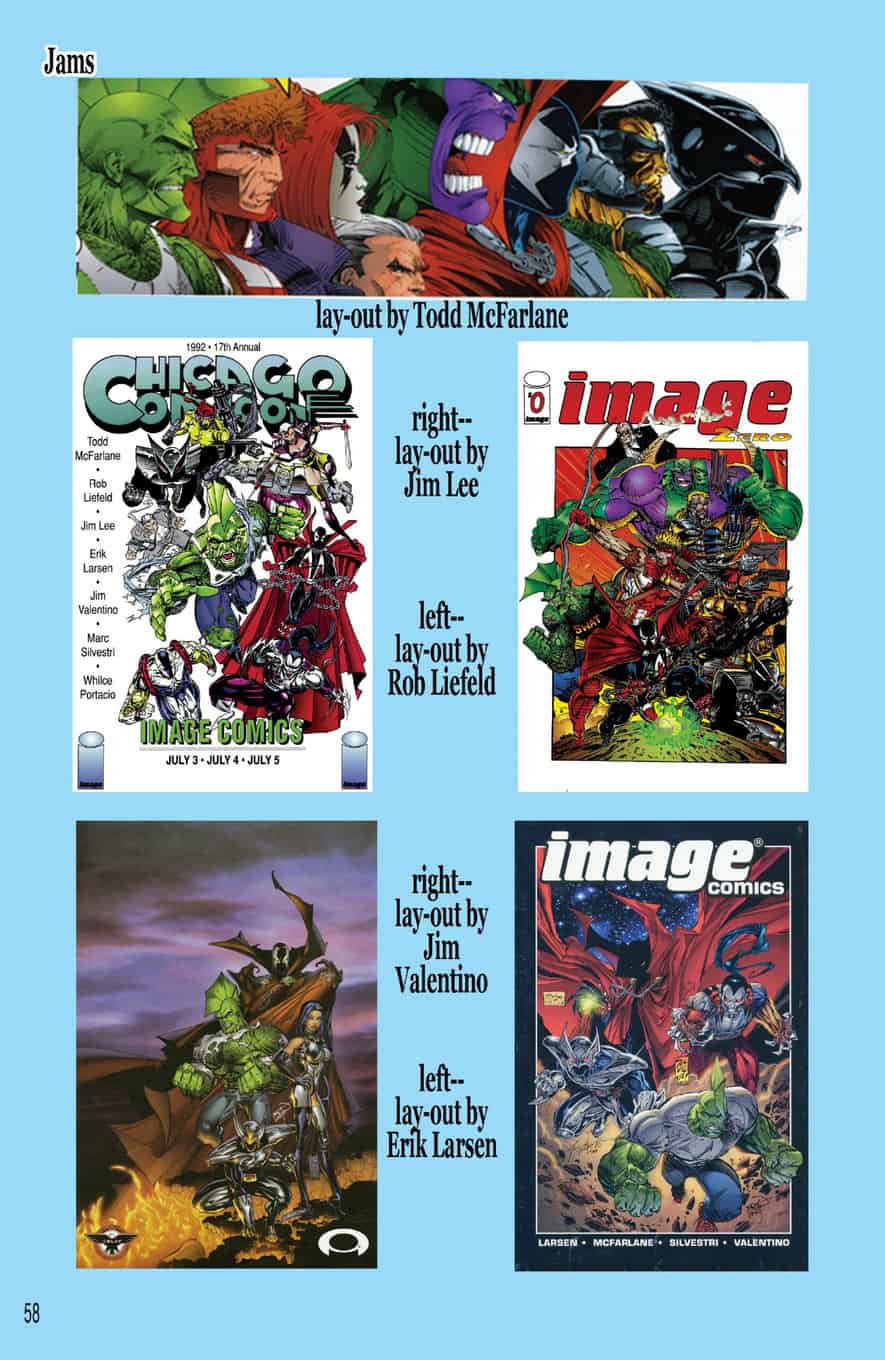 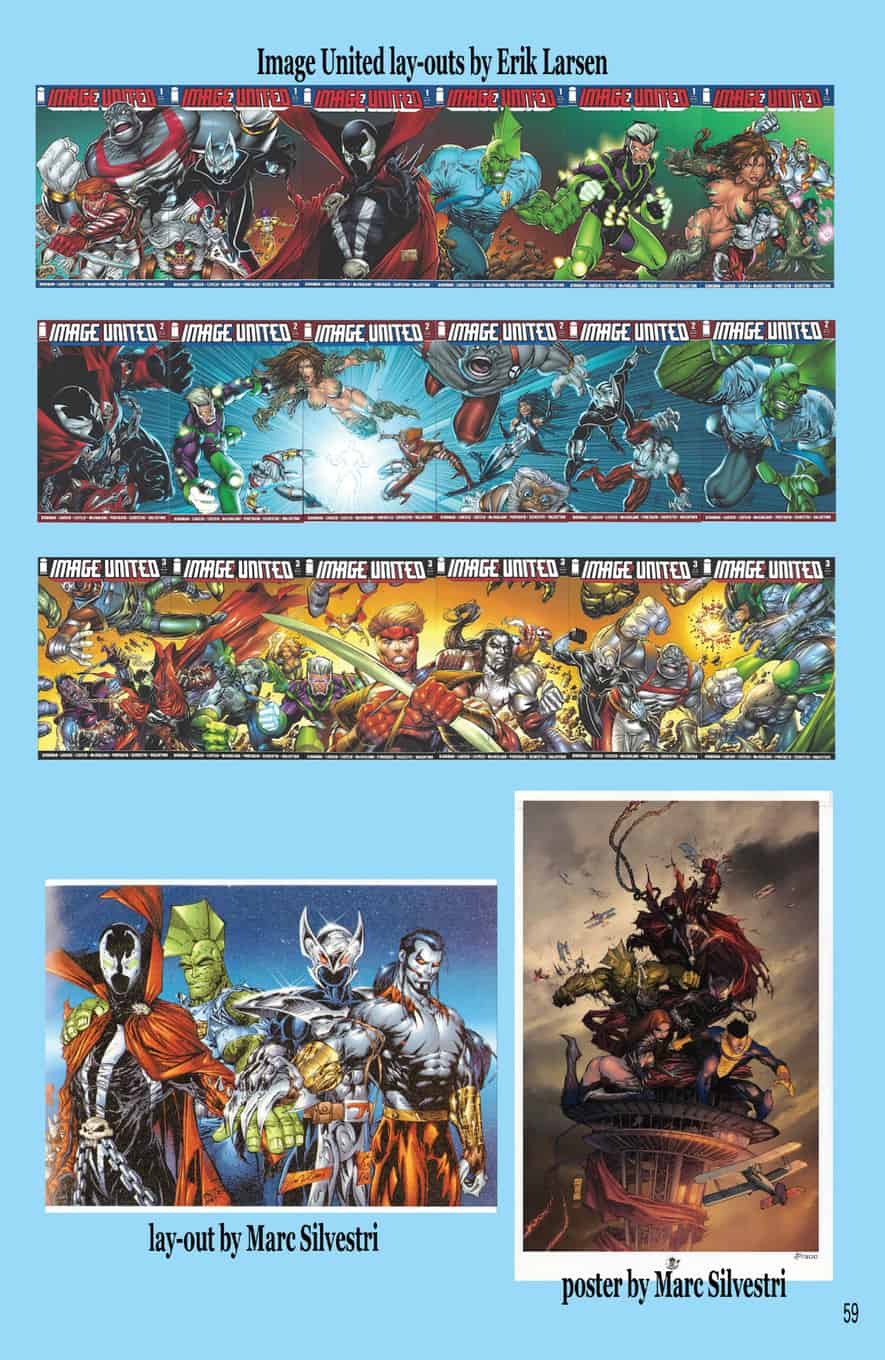 There’s a lot more in this book and it’s well worth the buy.