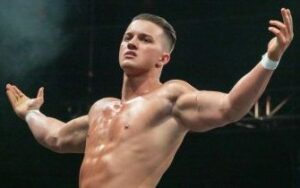 Troy “Two Dimes” Donovan (22 years old) real named  Cole McKinney was released from NXT 2.0 for some kind of wellness policy violation. He has resurfaced as Cole Karter with AEW reportedly having signed with the promotion. 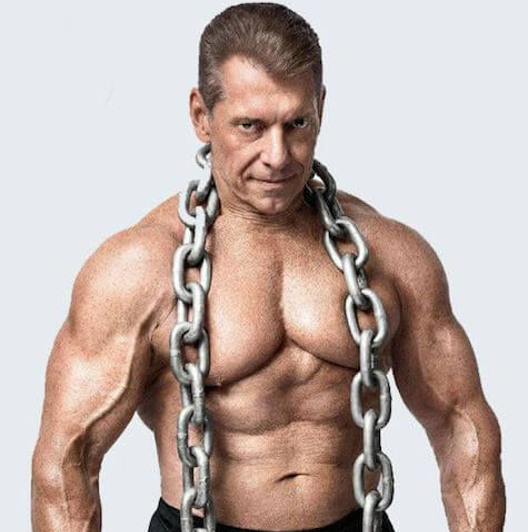 Mr. McMahon / Vincent Kennedy McMahon (77 years old) real name Vince McMahon retired from all WWE roles after 40 years at the helm of the Sports Entertainment company. He continues to be the largest company shareholder and continues to be investigated for hush money payments in the millions to company subordinates he was sexually intimate with. Reports are that The U.S. Securities and Exchange Commission are also investigating payments that now appear to total over $14 million based on the latest WWE financial filings. The outcome of these investigations could lead to fines and other penalties and possibly impact his star on the Hollywood Walk of Fame in the vein of other celebrities caught up in the Me Too movement. 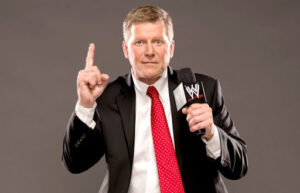 This list includes John Laurinaitis (59 years old) FKA Johnny Ace who is also under investigation for hush money payments to intimate relationships with subordinates in the WWE. It is not expected that he will return to WWE as Triple H has assumed his former role as Senior VP Talent Relations as well as Head of Creative. 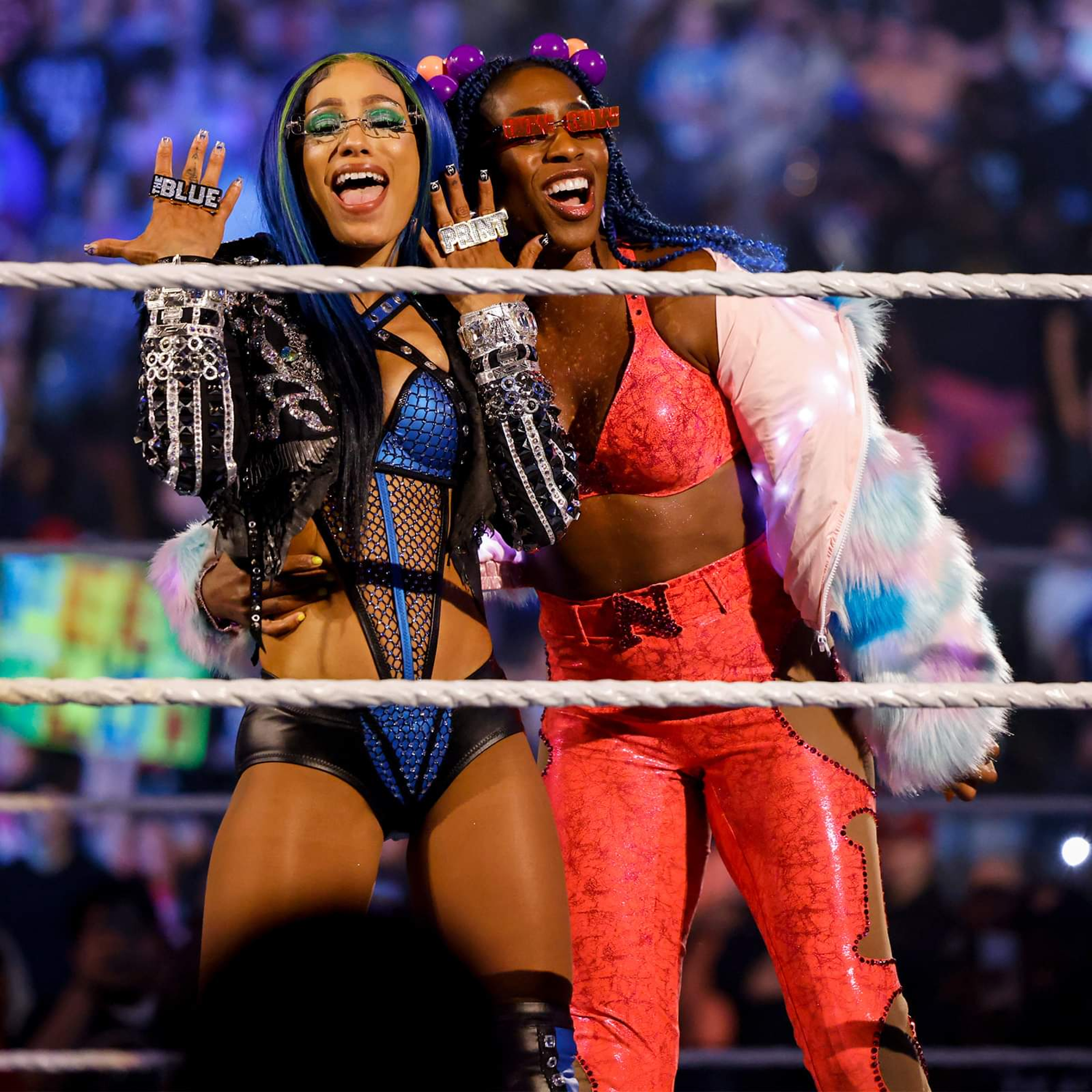 This list does not include Sasha Banks (30 years old) and Naomi (34 years old) who walked out of WWE over creative differences, were stripped of the WWE Women’s Tag Team Championships and indefinitely suspended. 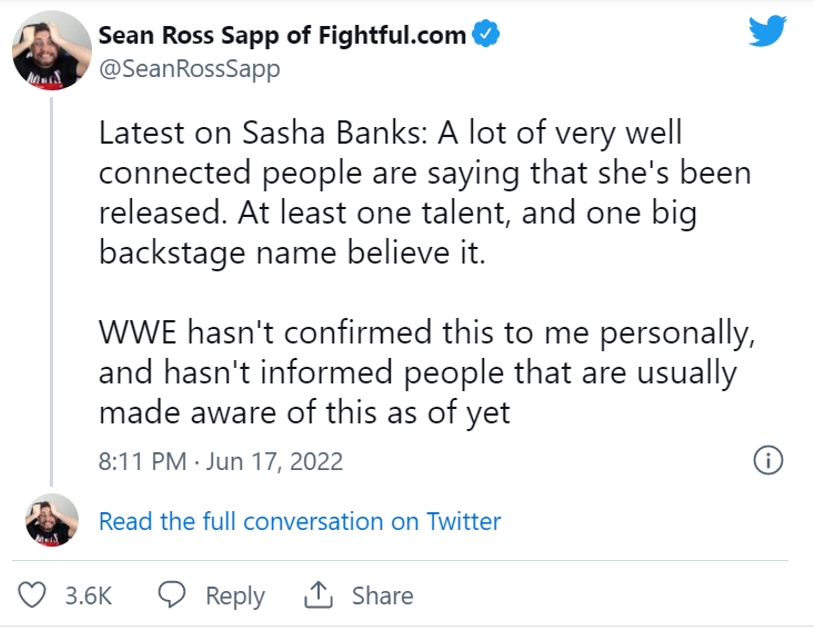 Both appeared to have only a few months left on their WWE contracts before their suspensions.  It is unknown at press time how Triple H’s assentation to the Head of Creative will impact their tenure with WWE. 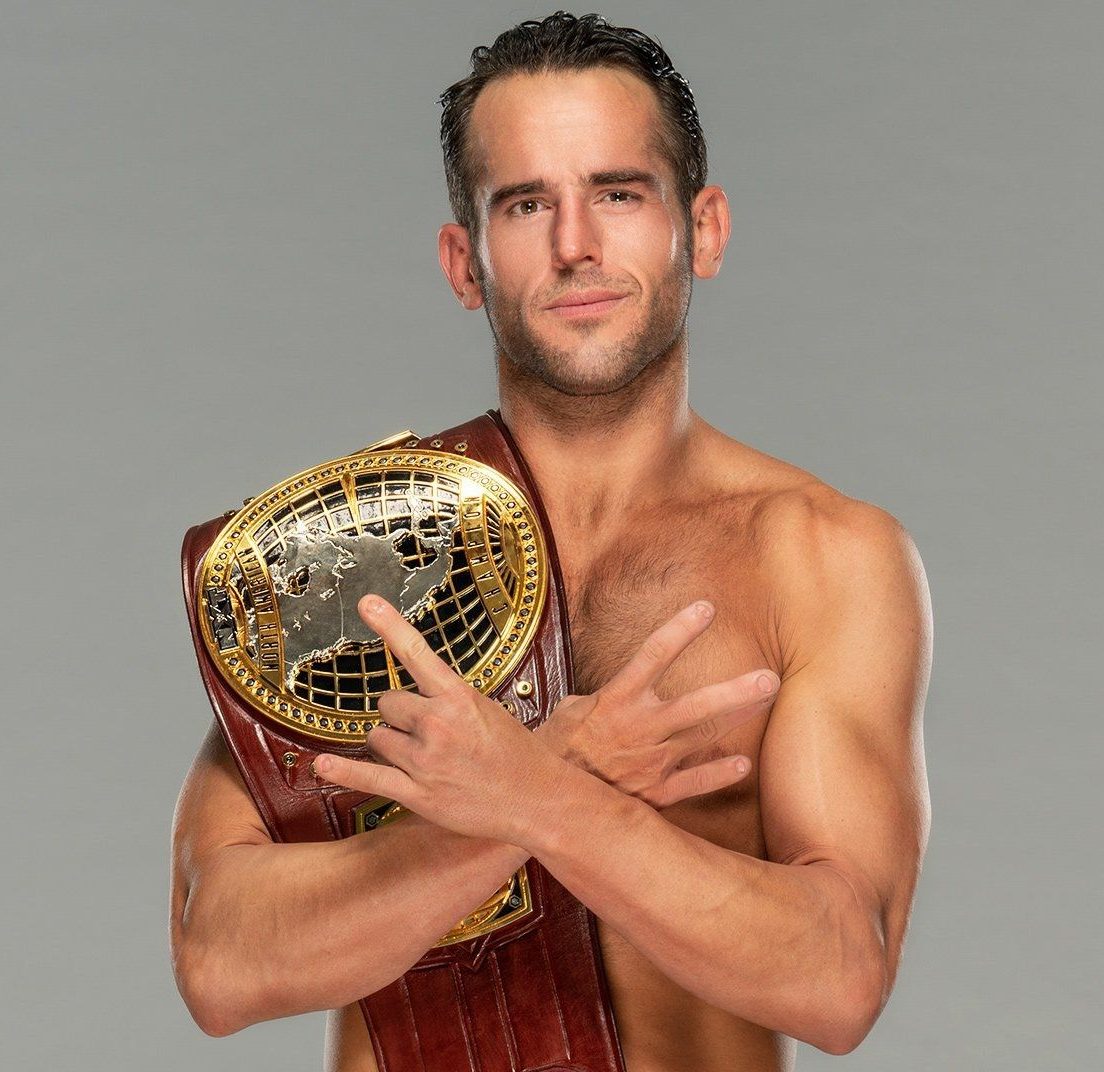 Also, it is not clear how Triple H’s new role will impact Roderick Strong (38 years old), the only surviving member of NXT’s The Undisputed Era faction that currently is not in AEW, who has reportedly asked for his release multiple times which has not been granted by WWE to date.