The night opened with a re-formed Imperium vs. the Brawling Brutes.

It’s a match that WWE Intercontinental Champion and his Imperium faction won.

Then we had NXT call-up Solo Sikoa, who cost Drew McIntyre the Undisputed WWE Universal Championship at Clash at the Castle 2022, feted by his brothers the Usos and Sami Zayn, as he joined the Bloodline.

However, Drew McIntyre was out for revenge.

That set up the night’s main event featuring Drew McIntyre vs Solo Sikoa. 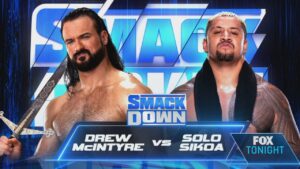 No new bloodline in next match, the Fatal 5-Way to determine the #1 contender for the WWE Smackdown Championship. 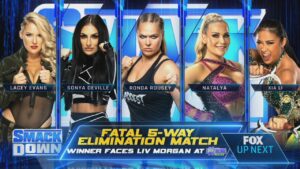 Ronda Rousey defeated Lacey Evans, Sonya Deville, Natalya and Xia Li and is next in line for champion Liv Morgan.

.@RondaRousey is just tossing @SonyaDevilleWWE around with ease! #SmackDown pic.twitter.com/W0UNQsJXF5

Followed by the continued elevation and profile of Shayna Baszler.

Looks like Rousey gets her match against champion Liv Morgan at WWE Extreme Rules 2022 on October 8, 2022. 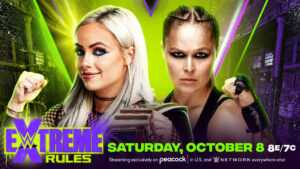 Then Hit Row was part of a massive eight-man tag team match. 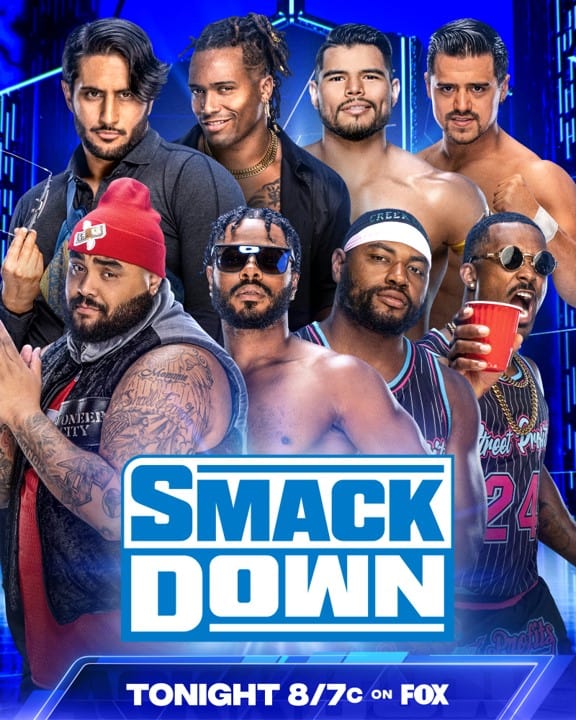 Raw’s Alpha Academy challenged Braun Strowman, who returned on Monday Night Raw and decimated the Raw tag team division, in a losing effort for the twosome.

Braun Strowman is back on #SmackDown and just powerbombed @otiswwe!!! pic.twitter.com/JZiVJiqQ3j

Things are out of control here on #SmackDown! pic.twitter.com/Y9xPYBEbpj

However, the match ended with Killer Kross interfering and attacking McIntyre presumably setting up a match at WWE Extreme Rules 2022 on

New creative Triple H’s fingerprints were all over this show and, over the last several weeks, this feels like “his” show from first bell to last bell. 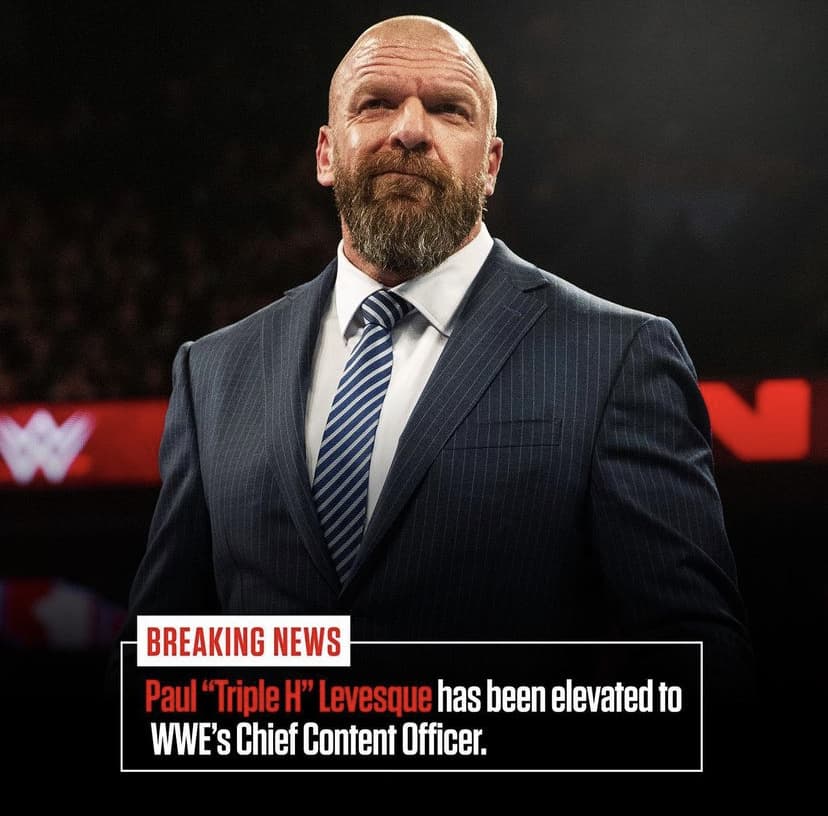 He’s also been promoted to WWE’s Chief Content Officer and touted his efforts that lead to “a 15% spike in Monday Night Raw viewership and double-digit increases in social media engagement“. 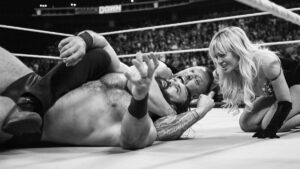 Full results for the night here.