DC Comics is launching an unconventional Justice League of America (JLA) stemming from the events of the Justice League vs. Suicide Squad finale (spoilers here). 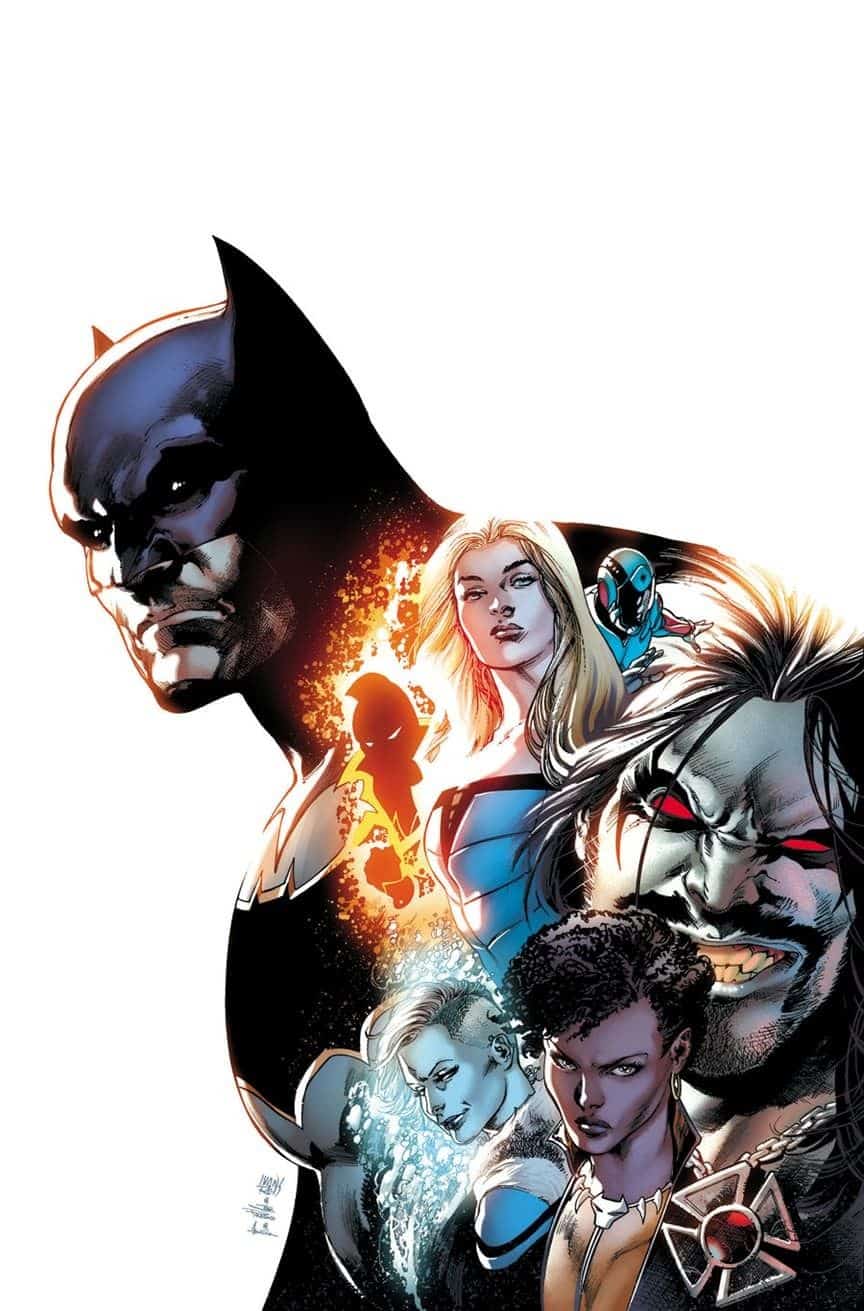 Four of the new team members got one-shots leading into the new series.

First up was The Atom (spoilers here)!

Second up up was Vixen (spoilers here)!

Third up was the Ray (spoilers here)! 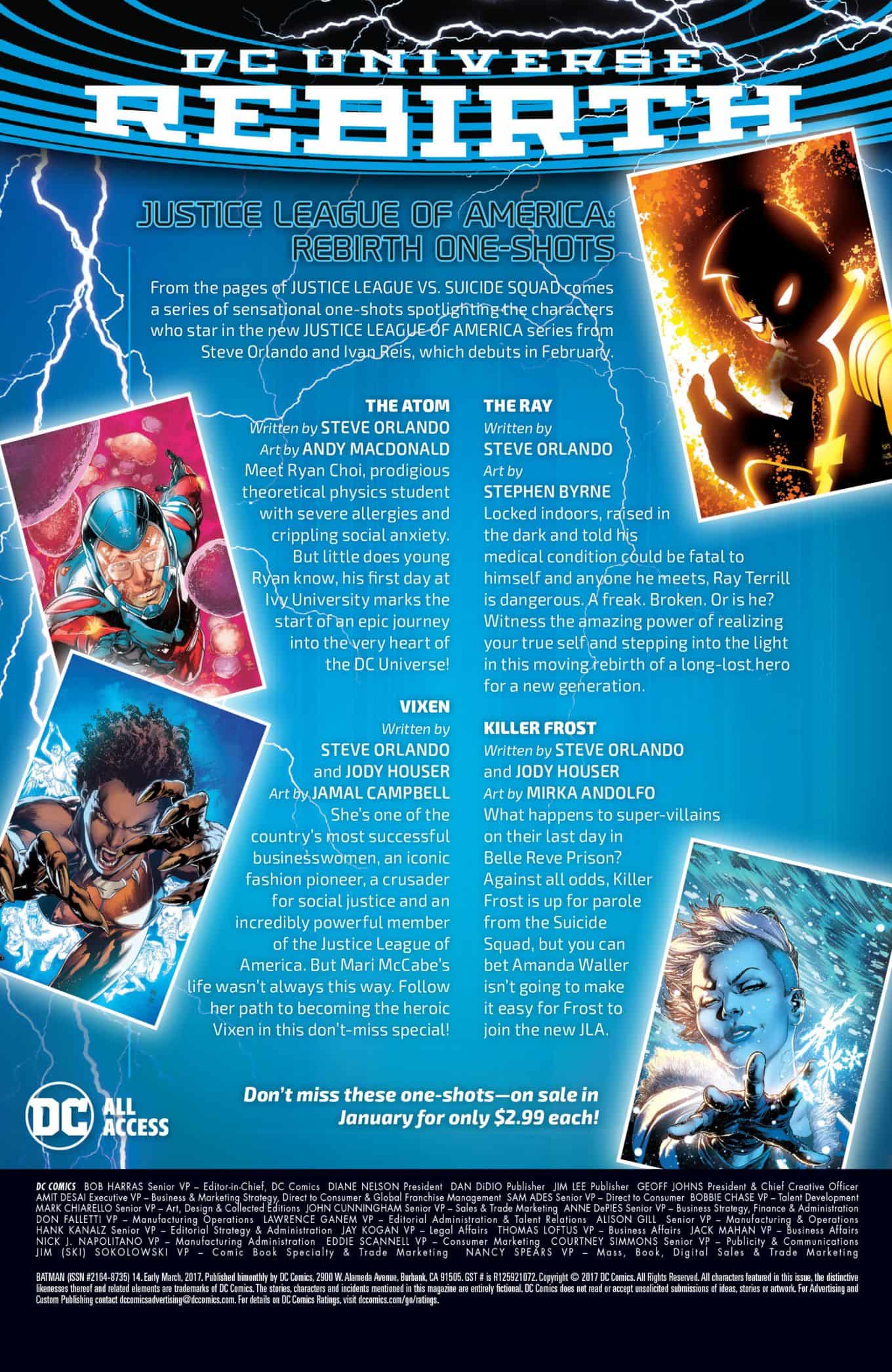 Fourth and final up is Killer Frost! 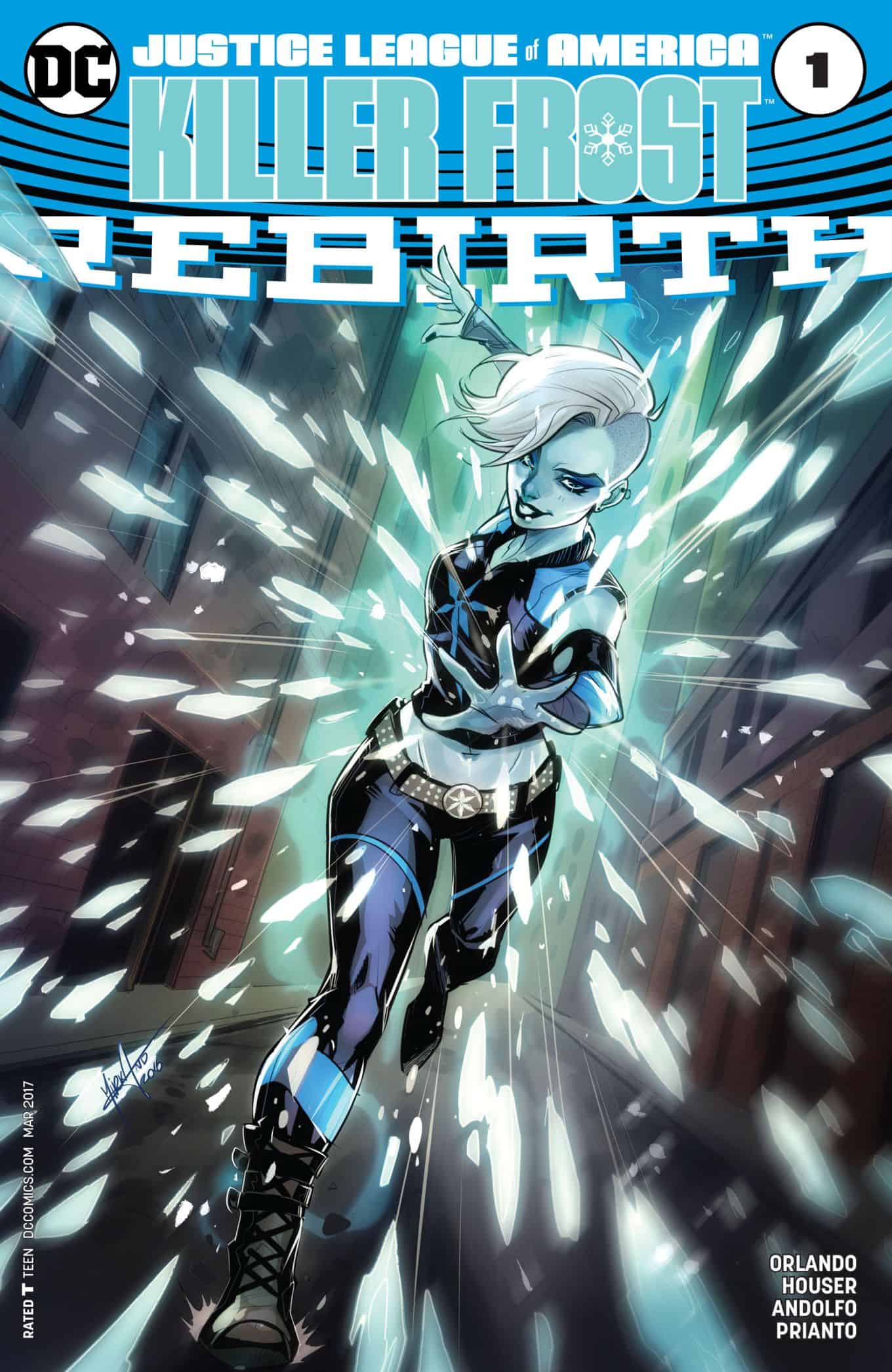 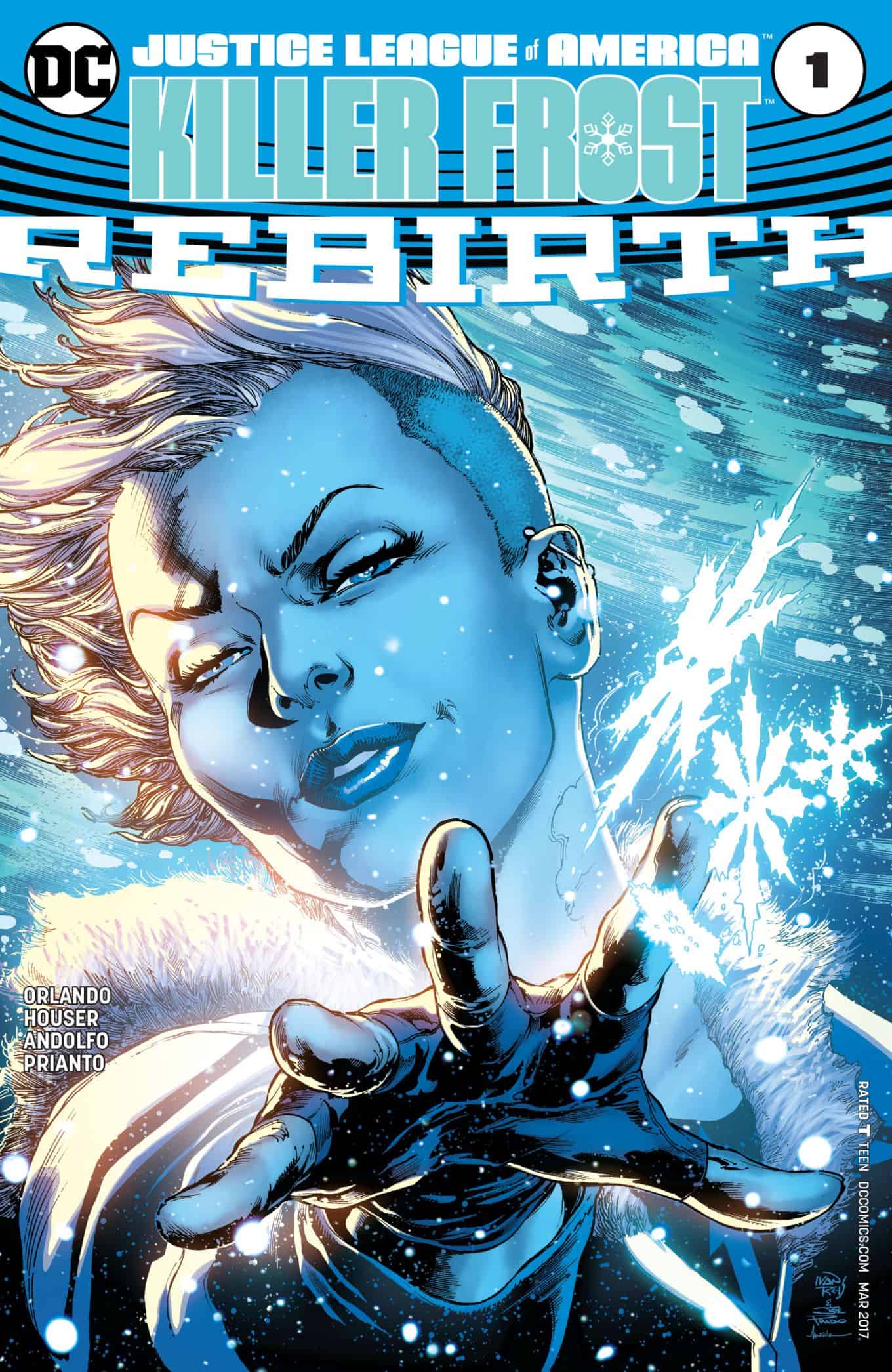 Killer Frost is about to be released from Belle Reve and Amanda Waller’s clutches. Waller is not happy about it. 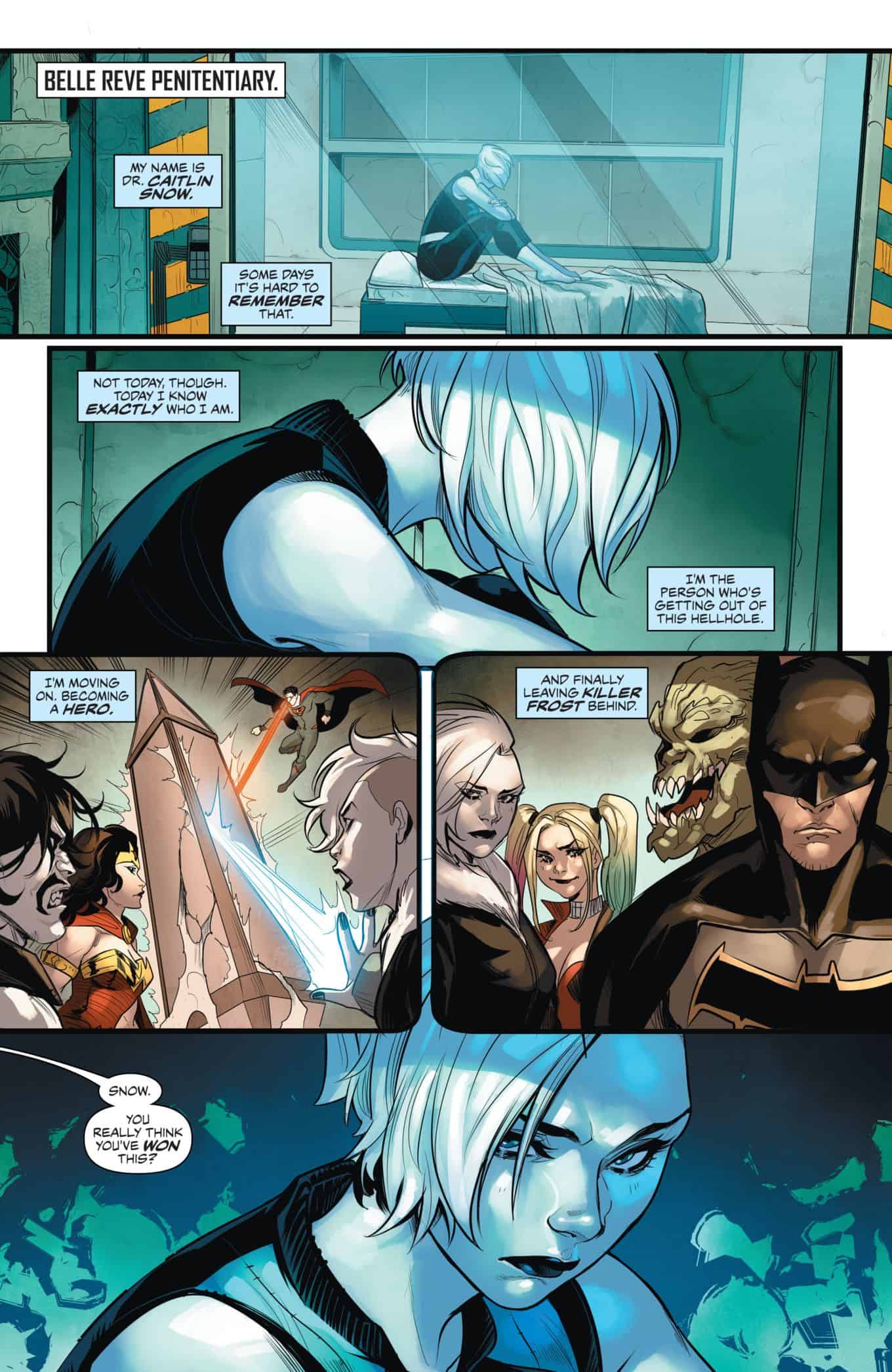 She thinks that Killer Frost is an unrepentant killer. 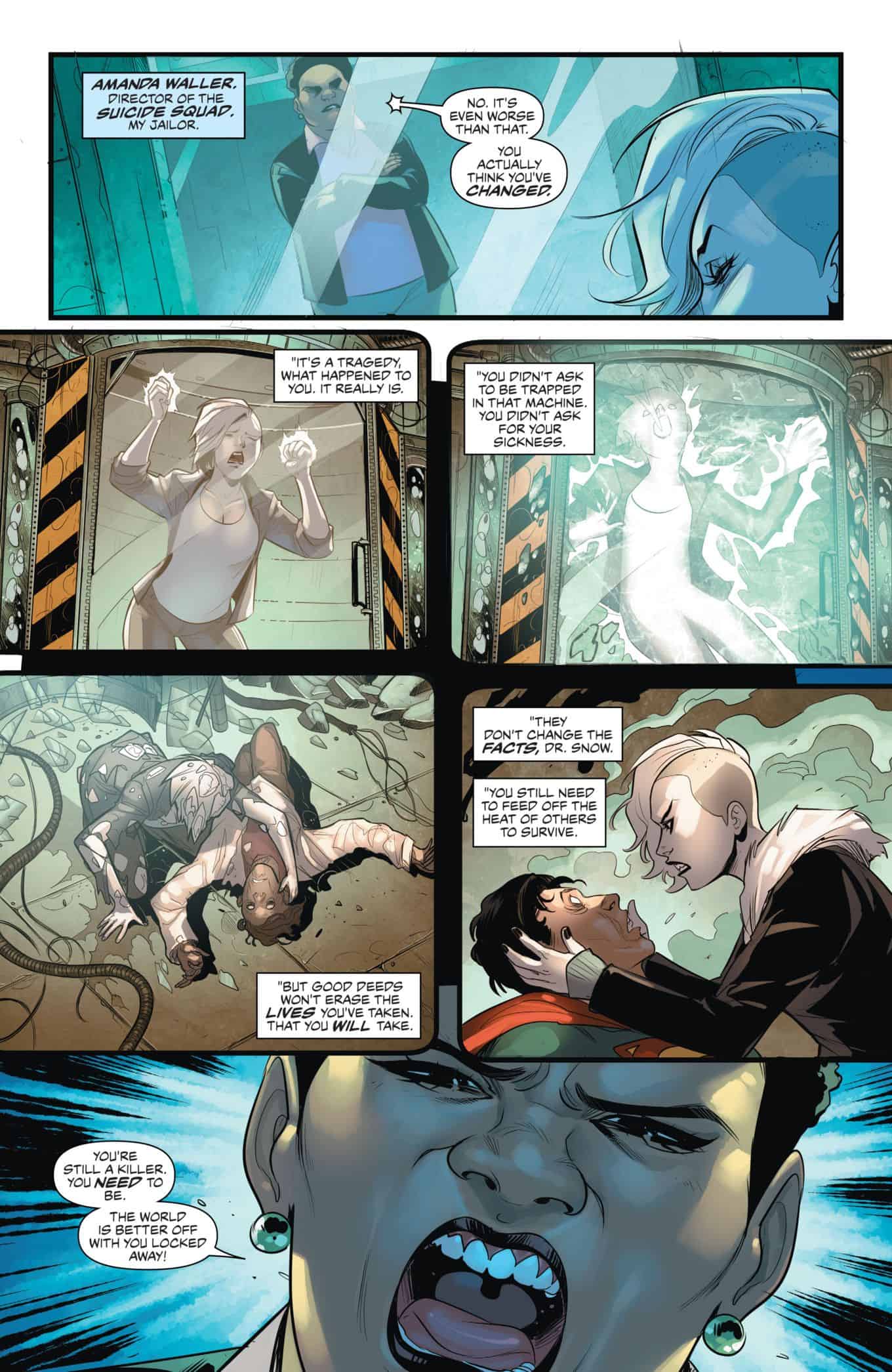 She “loses” the release paperwork meaning that Killer Frost, starved of heat, will need to remain in Belle Reve a bit longer. 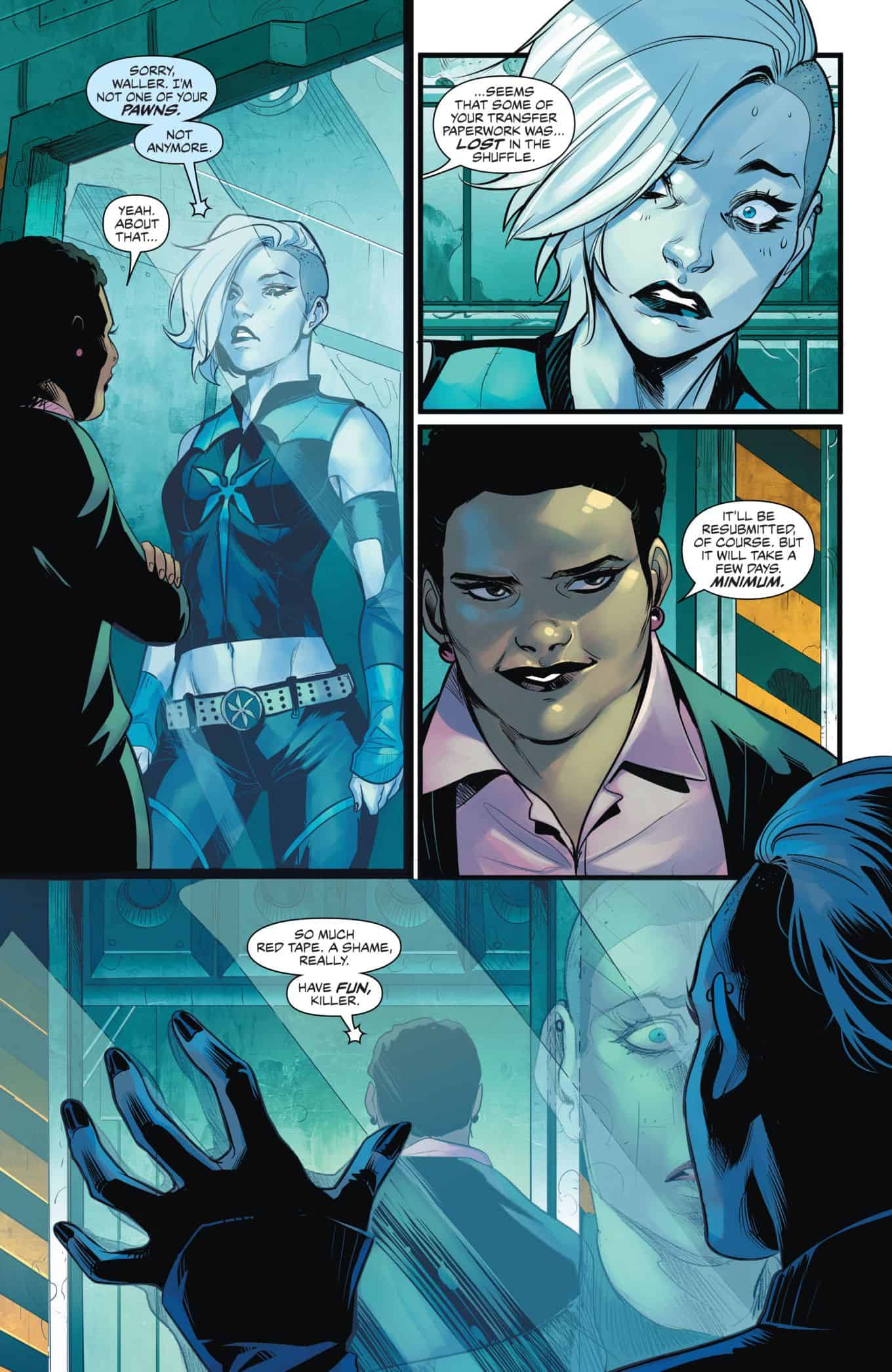 Frost is confronted by a toxic villain the open area, but she keeps her cool.

Then she gets a roommate after being in solitary confinement; a bunkie called Heatstroke. Frost feels more sapped than ever. 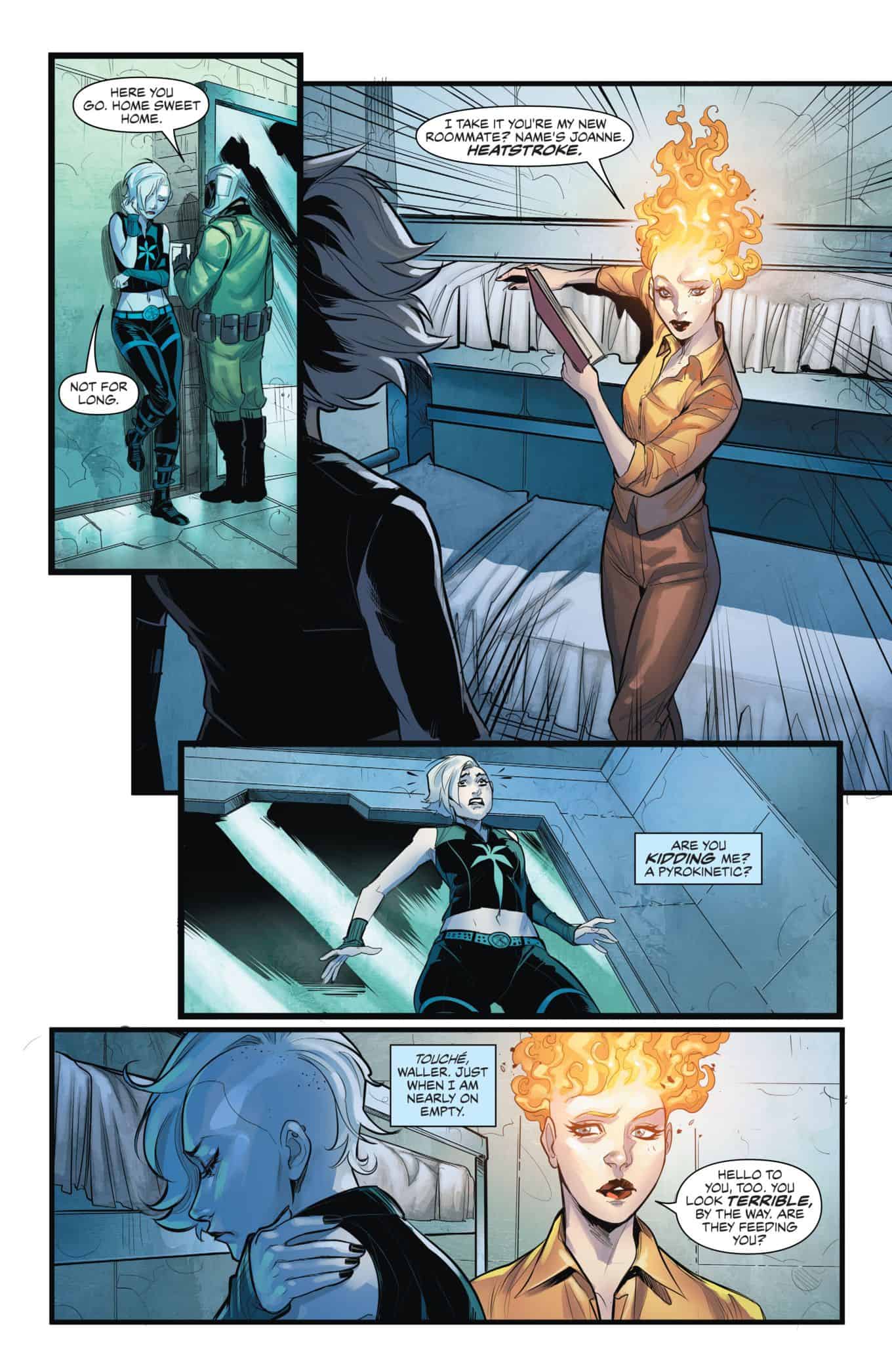 Heatstroke is attacked by gang members who think she’s a snitch. Killer Frost acts with the little energy she has she…

…freezes everyone still without killing them or draining them dry. 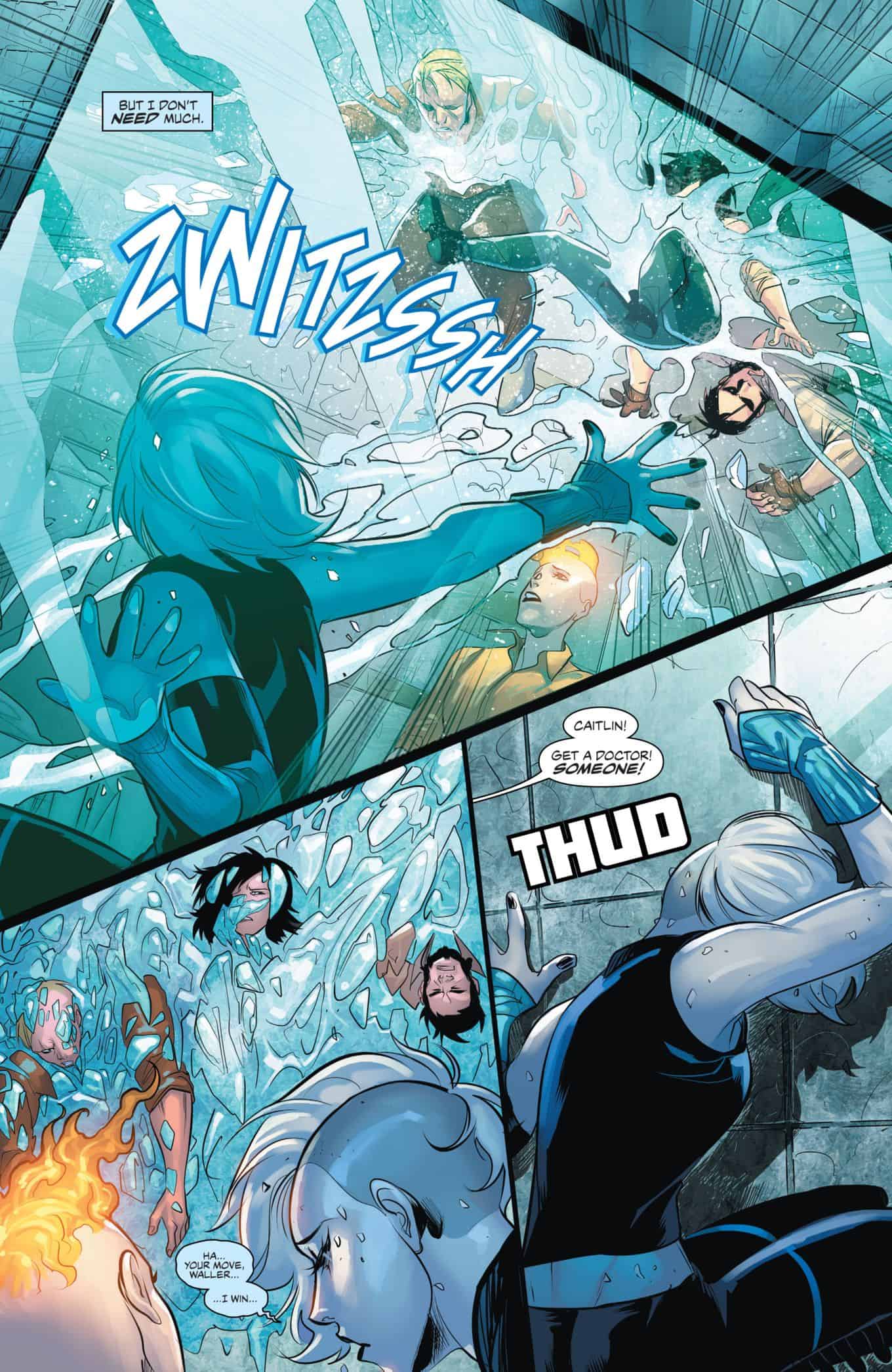 These were all tests from Waller who thought she’d slip up, but she didn’t and Batman insists that Killer Frost is released. Her brain bomb is removed and she’s free. 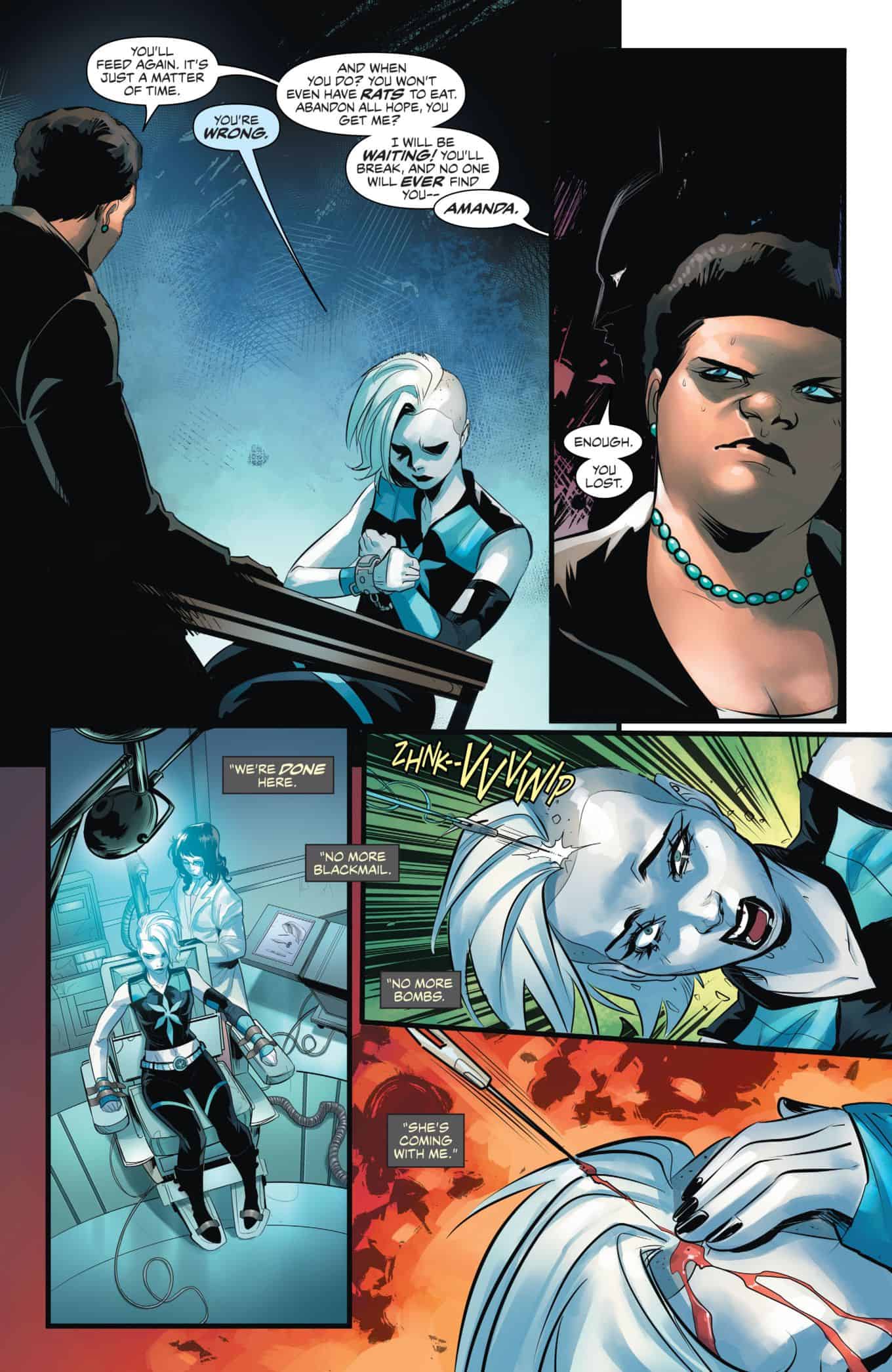 Batman asks her if her hunger is under control. She says yes, but we see how she was able to sap tiny bits of lifeforce/heat from those she encountered in this issue to keep herself alive unbeknownst to Batman. 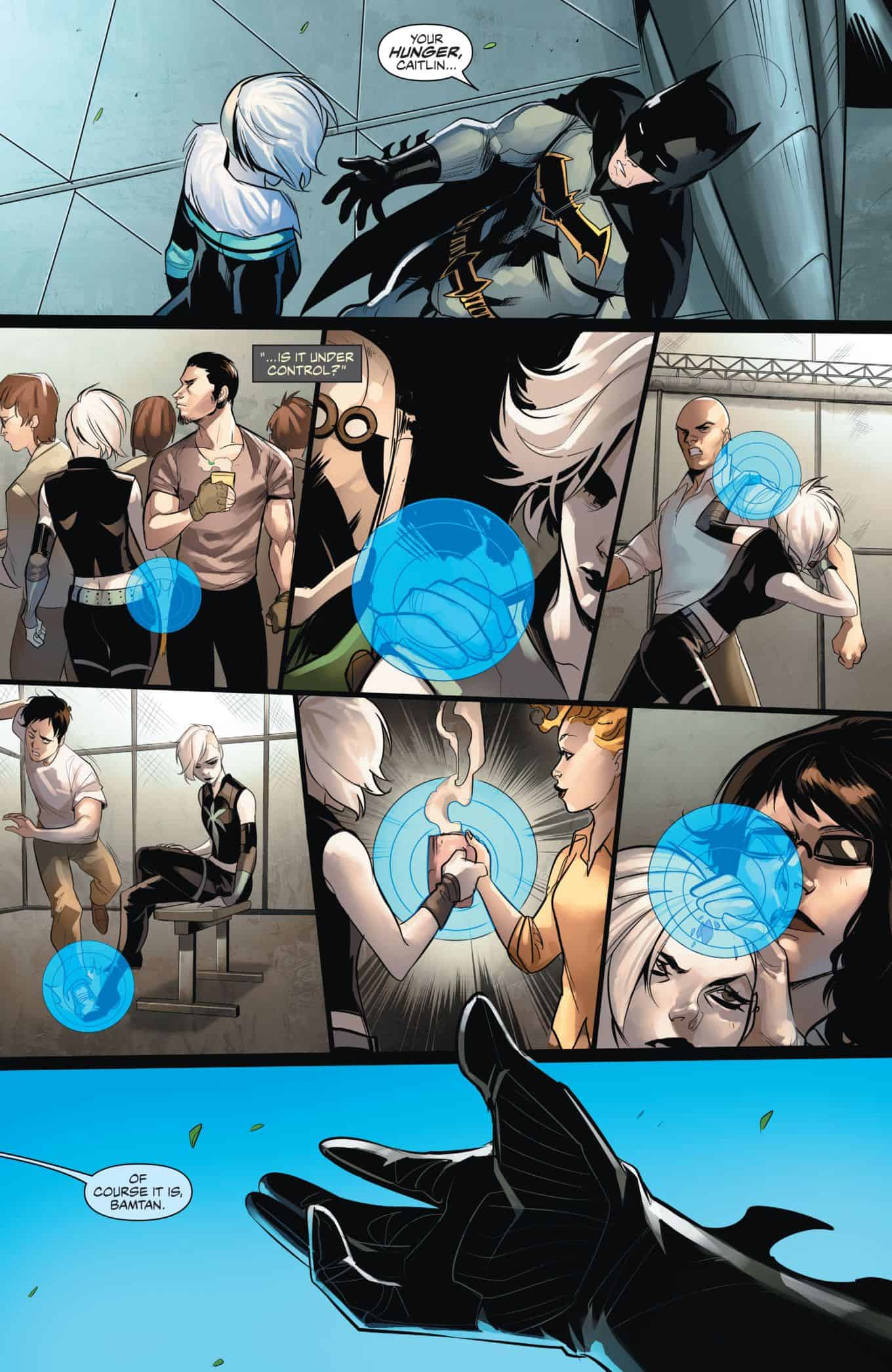 Killer Frost is read to join Batman and his new Justice League of America. 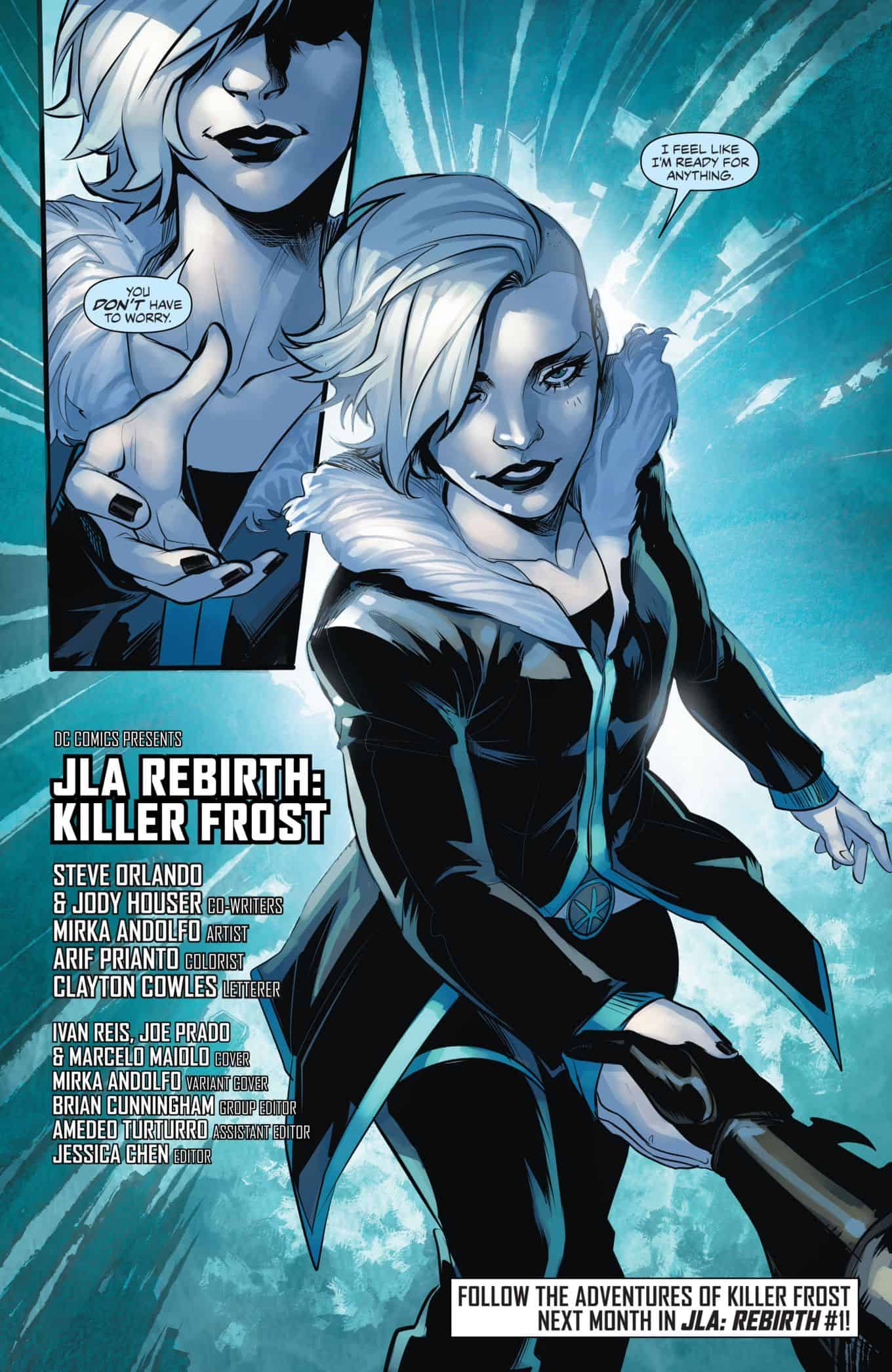 This was by far the best of the one-shots that lead into the new JLA series. The art was good and the story was amazing; very entertaining. 9 out of 10.

Marvel Comics & X-Men Red #3 Spoilers: Who Wins Between Tarn Vs. Vulcan? Who Is The Winner That Faces Magneto?!