The commentary stated that in one of my therapy sessions with @ReneeYoungWWE, I had a lucid dream that I formed a trio with Mr. Roode and Mr. Cesaro and in that dream we were dubbed “The Mainevent Muscle Men.”

By no means was that an official handle. But dreams come true. https://t.co/aexAfVS7T2

I’d drop the “men” and possibly “muscle” part to the stable’s name, but glad all three (3) may be in line for a push. 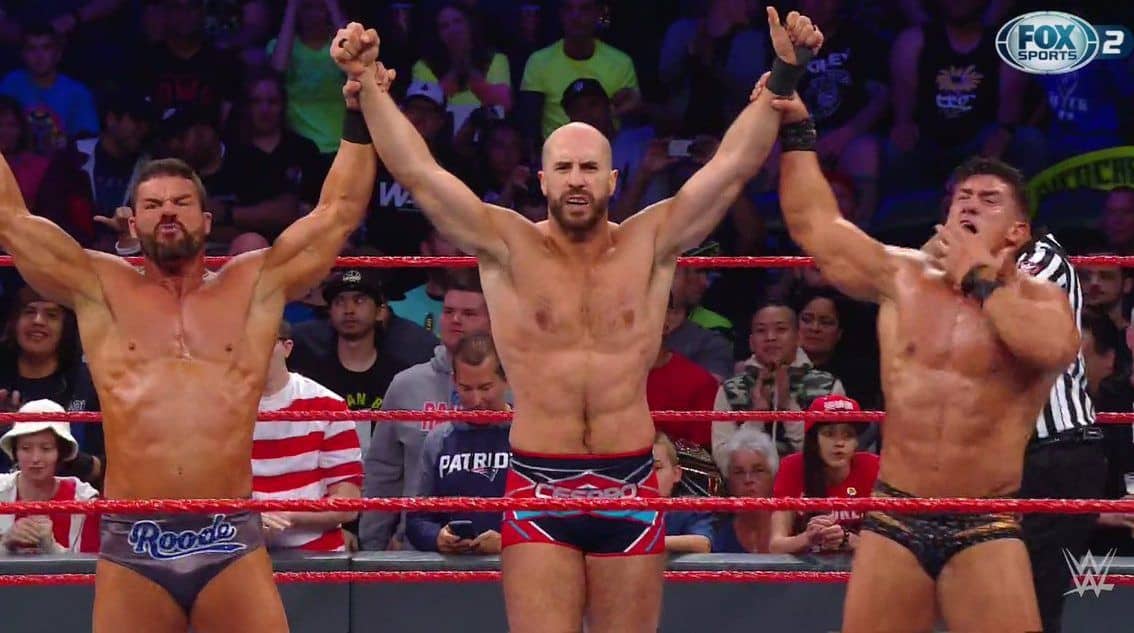 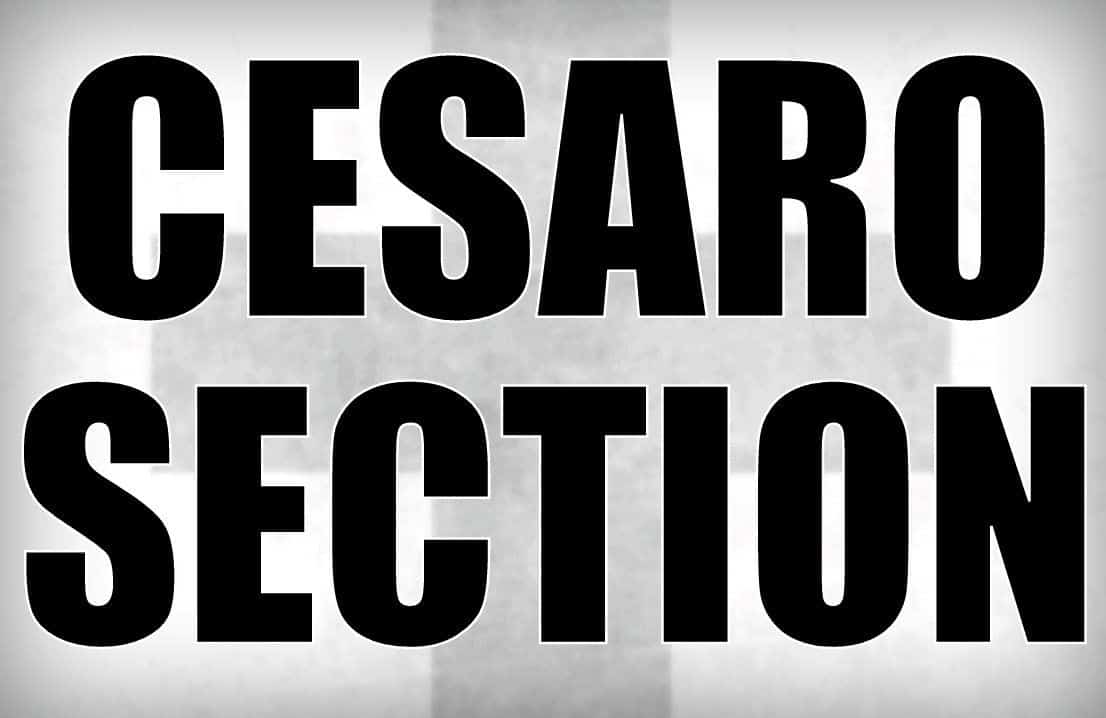 This got me thing thinking to what would be a good new three (3) person heel faction for Smackdown Live and I came up with the below.

Jinder Mahal, Rusev and Shelton Benjamin. What do you think?