Iconic Asterix and Obelix Co-Creator and Artist Albert Uderzo Passes Away At 92 From Heart Attack! RIP. Plus Complete List Of 38 Asterik Books! 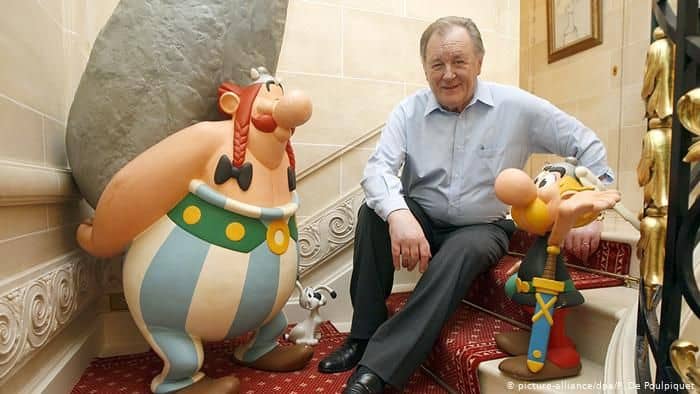 Albert Uderzo, who drew the Asterix comic books, has died at the age of 92.

The books, about the adventures of Gaulish warriors fighting against the Roman Empire, first appeared in the Franco-Belgian magazine Pilote in 1959.

Urderzo took over the writing following the death of his friend and original author René Goscinny in 1977.

The series continues to this day under new ownership, with the most recent book, Asterix and the Chieftain’s Daughter, released last October.

“Albert Uderzo died in his sleep at his home in Neuilly, after a heart attack that was not linked to the coronavirus,” his son-in-law Bernard de Choisy told the AFP news agency. 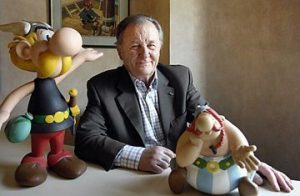 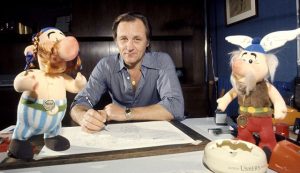 In 2011, the Italian-born illustrator handed over the reins to a younger artist after 52 years drawing the famous comic book hero.

A few years later, Uderzo ended a seven-year legal battle with his daughter Sylvie – amicably – about the family estate.

A signed original illustration for an early Asterix comic book cover sold for more than 1.4m Euros (£1.25m) at a Paris auction in 2017.

On a recent edition of BBC Radio 4’s Desert Island Discs, screenwriter Russell T Davies chose to take “the finest book ever made”, Asterix and the Roman Agent, to the fictional island. 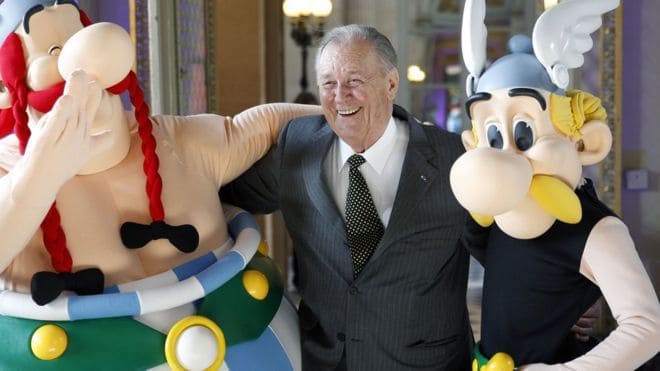 Here’s is a list of the 38 Asterix books via the BKBS.

On behalf of the InsidePulse and Comics Nexus, I’d like to offer our condolences to the family, friends and fellow fans of the work of Albert Uderzo.