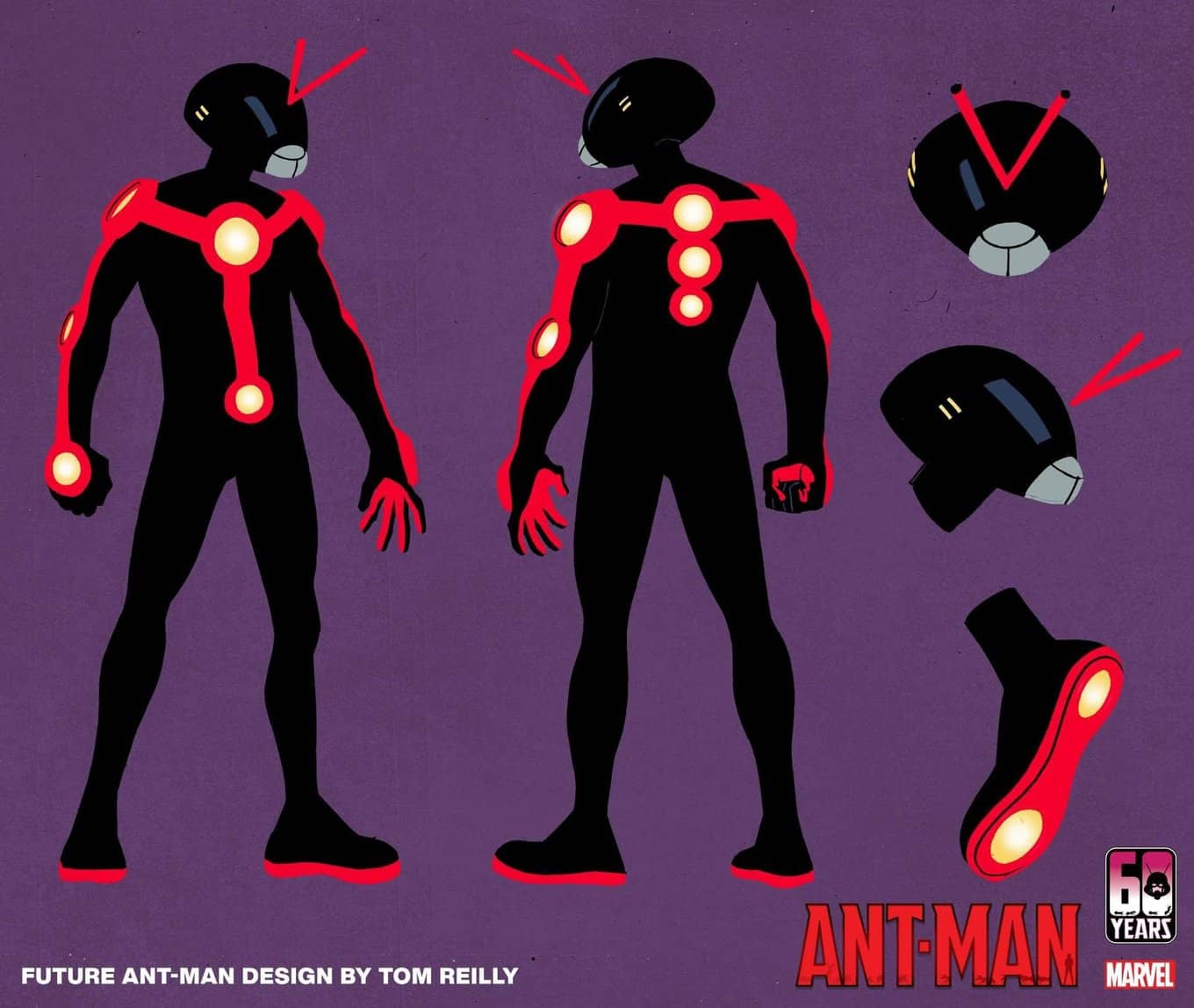 Ant-Man, one of Marvel’s most iconic heroes, will celebrate his big 60th anniversary with a new limited series! Al Ewing, the writer who redefined Hulk in IMMORTAL HULK, now sets his sights on Ant-Man, delving into the character’s unique history to examine every hero who’s ever taken on the mantle! Joining him on this epic journey will be artist Tom Reilly. Known for his acclaimed work on the current THE THING series, Reilly’s stylish art will take readers on a brilliant adventure that begins in Marvel’s silver age and concludes in a strange new future. Each thrilling issue will focus on a different Ant-Man from Hank Pym to Eric O’Grady to Scott Lang as a brand-new future Ant-Man seeks to connect them all so they can face off against a threat only they can hope to defeat!

It all kicks off in ANT-MAN #1 which will flash back to the early days of Hank Pym’s career as the astonishing Ant-Man! It’s date night for Hank and his girlfriend Janet Van Dyne, but nobody told that to Ant-Man’s enemies! Watch as Hank’s ant-agonists band together to finally take down the scientific adventurer! But will anyone come to his rescue? And who is the mysterious stranger who stalks him? 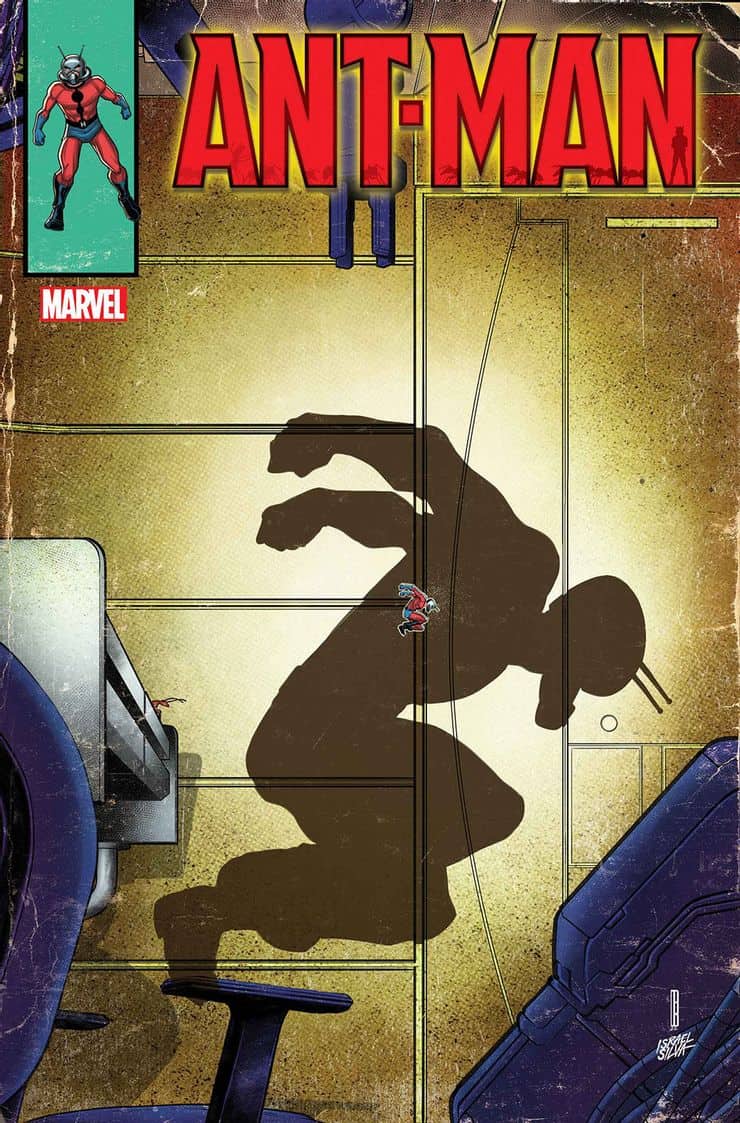 “For Ant-Man’s ant-iversary, we wanted to go BIG with the world’s smallest hero — burrowing an ant tunnel right through his sixty-year history and far beyond, from the wild and wooly 1960s all the way to a future you’ll have to see to believe!” Ewing promises. “You’ll find out how Henry Pym, Scott Lang and Eric O’Grady impacted each other’s lives in ways they never knew themselves — but who’s the mysterious final member of this Ant-tastic Four? Tremble with ant-icipation, true believer — the answers are coming soon to a hill near you!”

“I’m very excited to work with Al again, this time to celebrate, and add to, the legacy of Ant Man!” Reilly says. “Several different people have taken the name, and Al’s written a fun story that gives them all a chance to shine. I also look forward to working with Jordie Bellaire again, her colors elevate any book that she’s on. There’s lots of inspiration to be taken from Ant Man’s rich artistic history, and there’ll be plenty of room for both of us to experiment in this series. I can’t wait for everyone to check it out!” 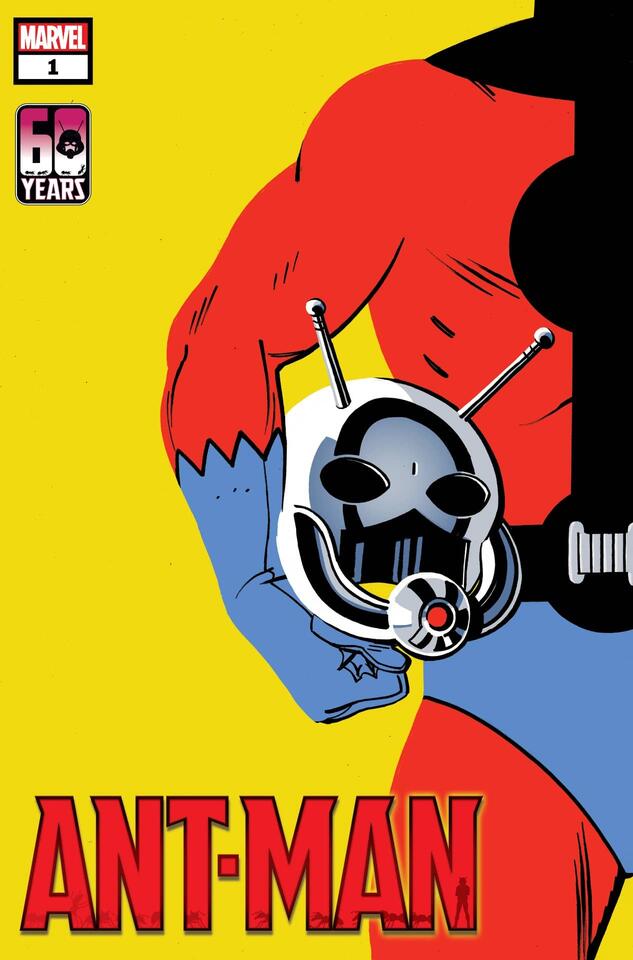 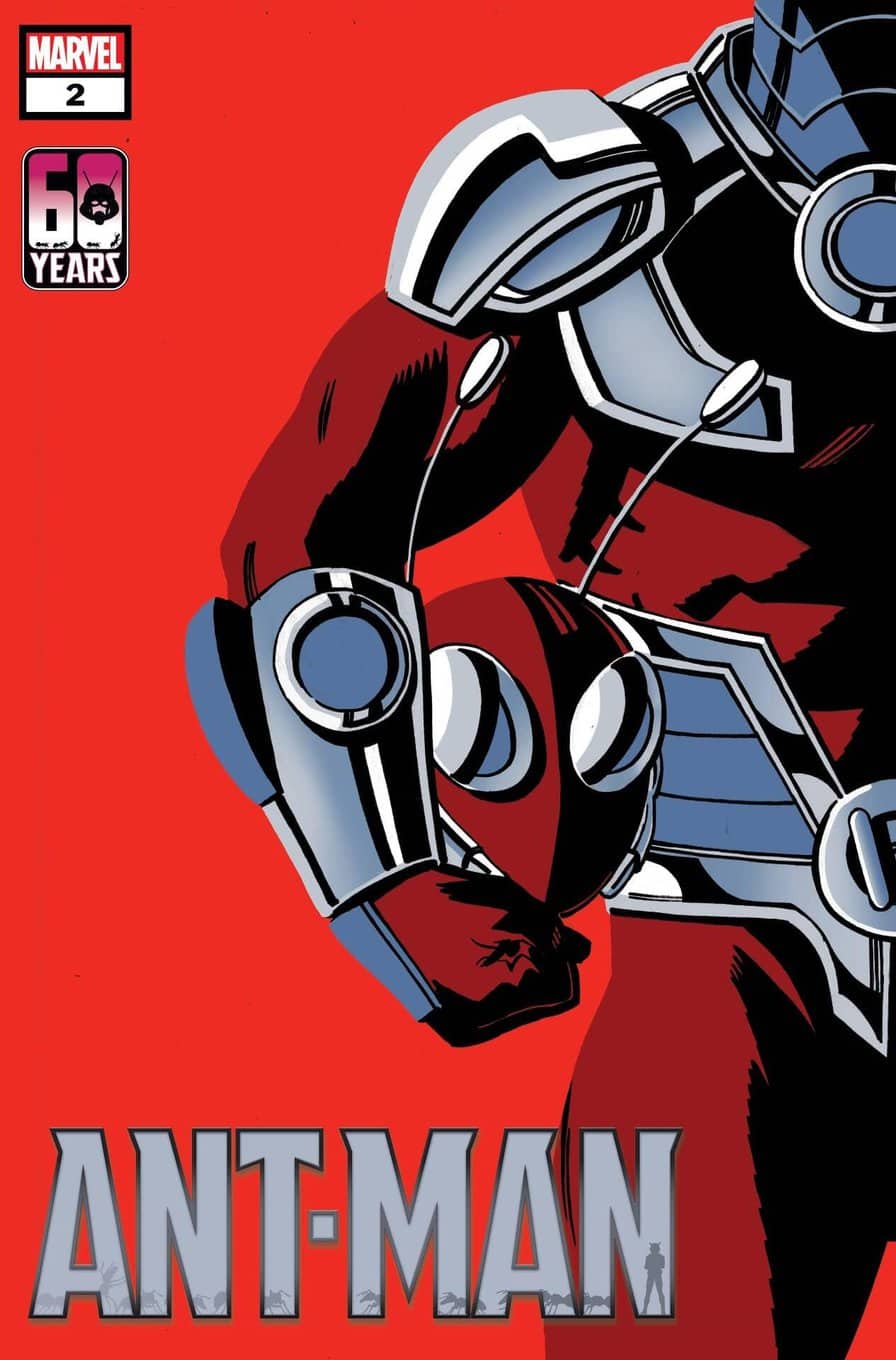 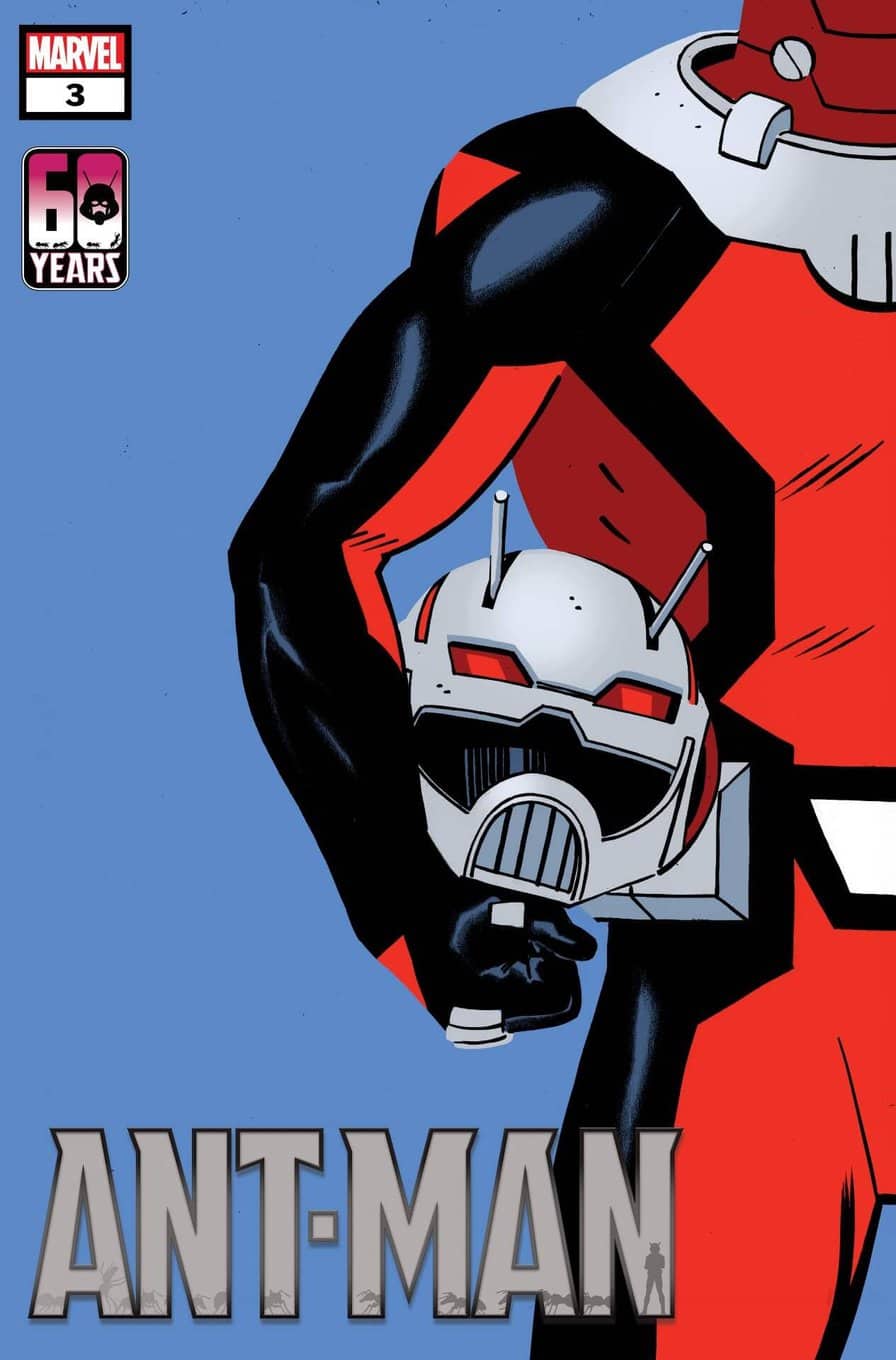 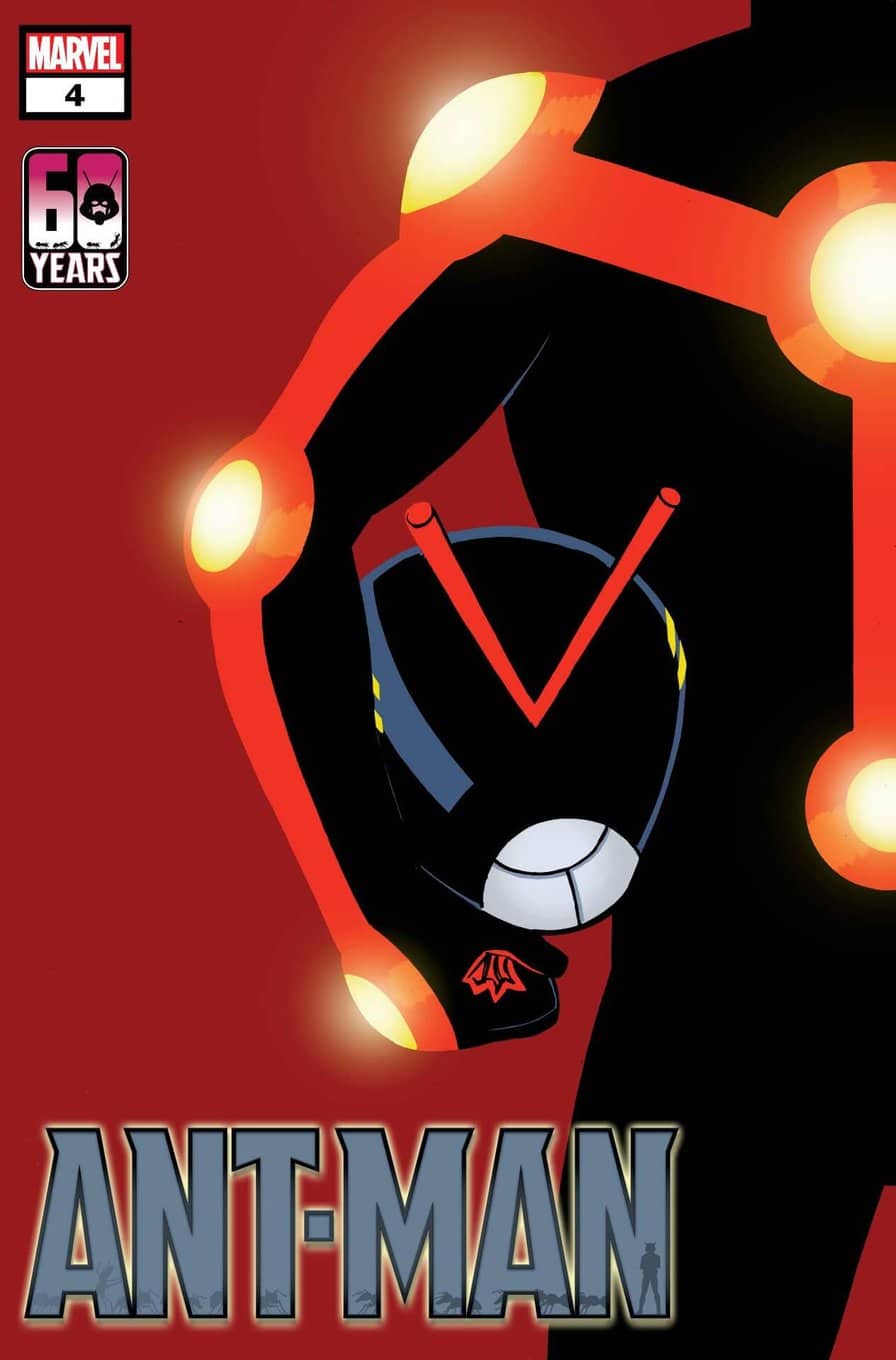